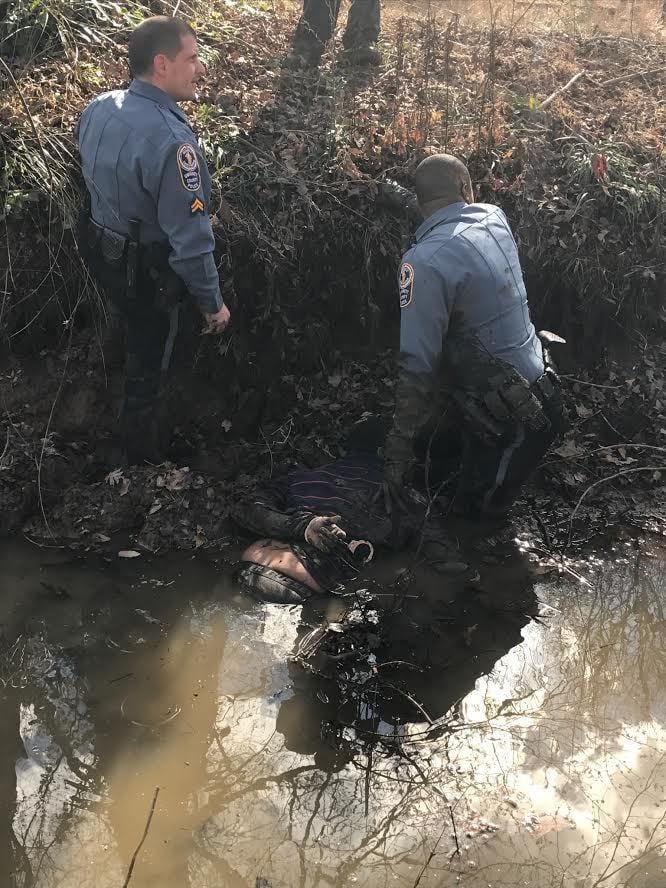 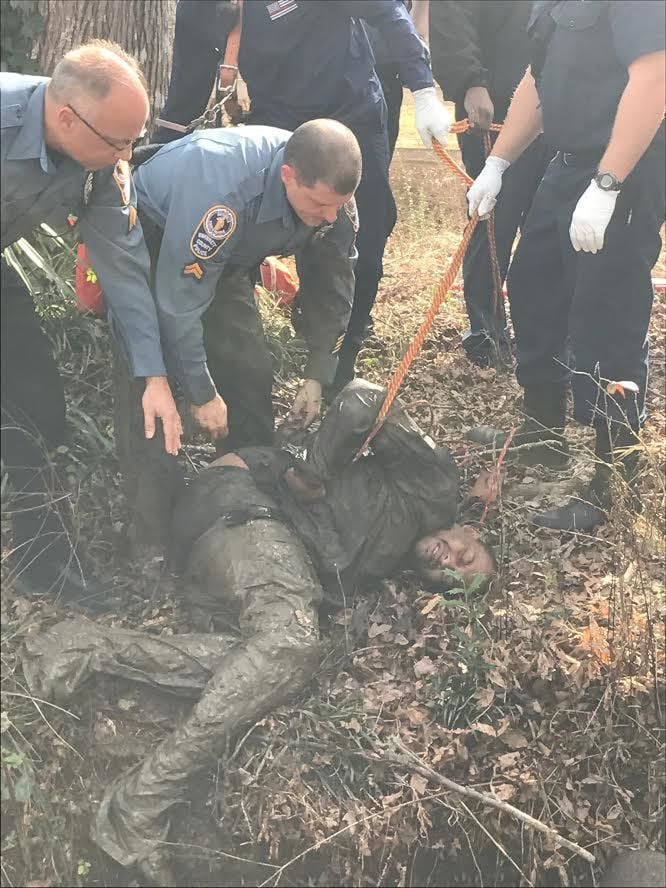 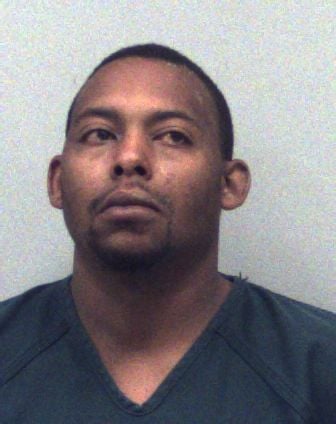 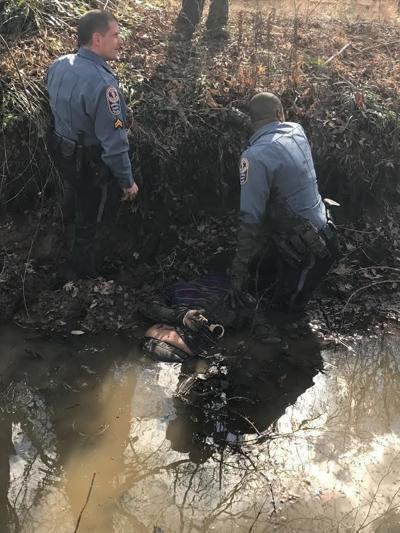 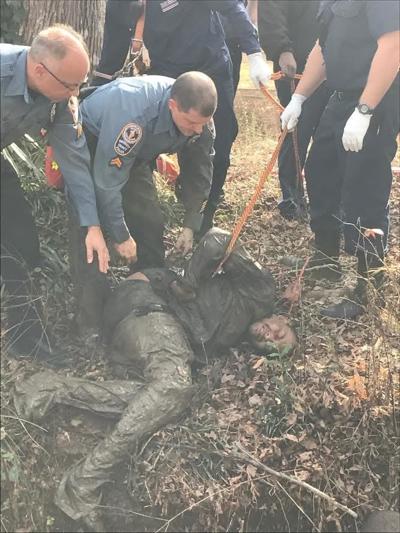 After a muddy chase Wednesday, Gwinnett County police caught a suspect they’ve been after for more than a year.

“A coordinated effort with police and fire personnel ultimately resulted in his capture and officers covered in mud,” Washington said.

He’s eluded police before. In June 2016, he drove away in an allegedly stolen truck from an officer trying to question him about the vehicle, according to police reports. When the officer called him later to talk about the incident, he said his name was “Evans” and claimed he didn’t know anything about it.

In July of the same year, police received a tip that Hines was staying in a house on Lake Drive in Snellville, according to police reports. But when they got there, Hines wasn’t around — just that allegedly stolen blue truck.

He hasn’t been an easy man to find.

But officers doing an area check in the Norris Lake area Wednesday got lucky. They found him in a home there.

As usual, Hines ran, this time on foot. The officers chased him into the Norris Lake lake bed.

“From what I was told, Norris Lake is drained every two years to allow dredging and to work on the docks,” Washington said. “While the lake bed is exposed, it is not dry.”

He said the mud sucked Hines in above his knees. The suspect had to fight his way out of the mud, giving officers a bit of an edge in the chase. It ended with Hines in handcuffs — and everybody caked in mud.

Washington said home owners in the area let officers use heir hose pipes to clean off a large portion of the mud.

“We appreciate the support of the citizens in Norris Lake as we apprehend this once elusive suspect,” Washington said.

Hines was booked into Gwinnett County jail Wednesday at 7:40 p.m. where he’s being held without bond. He faces 11 charges, including two felonies.

Coronavirus pandemic: Updates from around the world