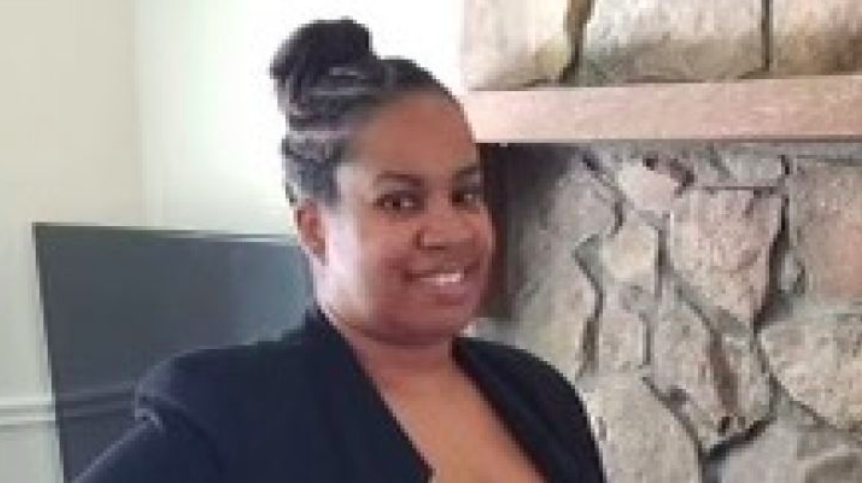 Kim Mason went missing Sunday after she left her home in south Gwinnett to go to work as a Lyft driver. Barrow County deputies found her body in a crawlspace under a home in Bethlehem on Tuesday. 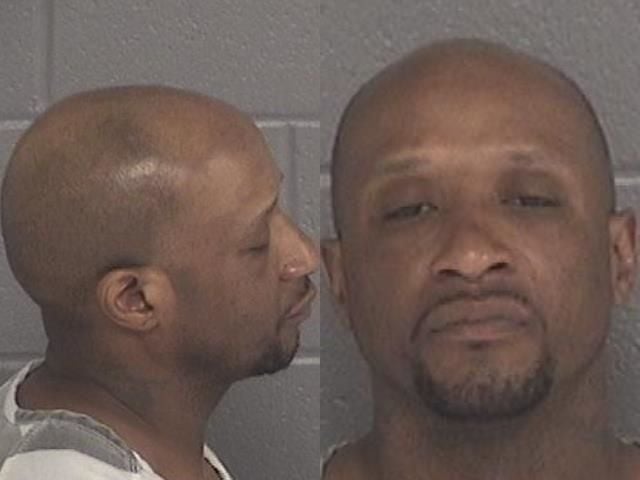 Kim Mason left her home in unincorporated Stone Mountain at midnight on Sunday to go to work as a Lyft driver, and that was the last time her fiance told Gwinnett County police he saw her.

Two days later, Barrow County deputies found Mason’s body in the crawlspace of a home in Bethlehem, and now a man at the home is charged with concealing a death and theft by taking — motor vehicle among other charges.

“This investigation is still ongoing and there are possible pending charges based upon the outcome of the autopsy,” Barrow County Sheriff’s Office Maj. Ryan Sears said.

Adam Heard has been arrested and, at this time, faces charges of concealing the death of another, tampering with evidence, possession of a firearm by a convicted felon, theft by taking – motor vehicle, theft by taking, and violation of probation in connection with Mason’s death.

Heard is being held in the Barrow County jail.

Gwinnett Police Sgt. J.R. Richter said the county police received a report of Mason’s disappearance on Sunday and had been treating it as a missing person’s case until her body was discovered.

A Gwinnett police report shows Mason’s fiance, Turner Ray, contacted the police when Mason did not come home from work.

“Ray stated that he had not seen his fiancee, Kimbala Mason, since approximately midnight when she left the residence to go to to work as a Lyft driver,” the report states. “Ray explained that he called Mason at approximately 3 a.m. and that he did not talk to her, but she responded with a text message saying that she had passengers in the vehicle.”

Mason was driving a blue 2020 Chevy Blazer and there was a .380 firearm in the vehicle, according to the police report.

Mason’s fiancee told police she had high blood pressure and that she had not mentioned any suicidal or homicidal intentions. He also told police that she did not have gang or drug-related history, or any violent history.

Richter said Barrow County deputies are handling the investigation into her death at this point.

“The search of the residence revealed a deceased body buried in the crawlspace of the residence and it was confirmed that the deceased was Kim Mason, the missing person from Gwinnett County,” Sears said. “The Barrow County Sheriff’s Office is working closely with Gwinnett County Police and the Georgia Bureau of Investigation to determine all of the facts related to this case.”

Mason’s brother, Creo Brady, who lives in Baltimore, has launched a GoFundMe campaign to raise money for her funeral. Brady said Mason had four children and two grandchildren.

“Unfortunately, her life was tragically taken at the hands of someone she trusted,” Brady said in a statement on the campaign page. “Our family is devastated and heart broken to say the least. This was so sudden and unexpected.”

A Bethlehem resident is facing a murder charge in the death of a Gainesville woman who was killed in the parking lot of an apartment complex in the early morning hours on March 30.

IN CASE YOU MISSED IT: Top Gwinnett County stories from April 5-11

Adam Heard has been arrested and, at this time, faces charges of concealing the death of another, tampering with evidence, possession of a fir…