Log In Sign Up
You are the owner of this article.
Edit Article Add New Article
You have permission to edit this article.
Edit
Home
News
e-Edition
Sports
Entertainment
Opinion
Obituaries
Community
Multimedia
Marketplace
Help
BusinessCitiesCrimeEducationHealthNationalPolitics
1 of 8 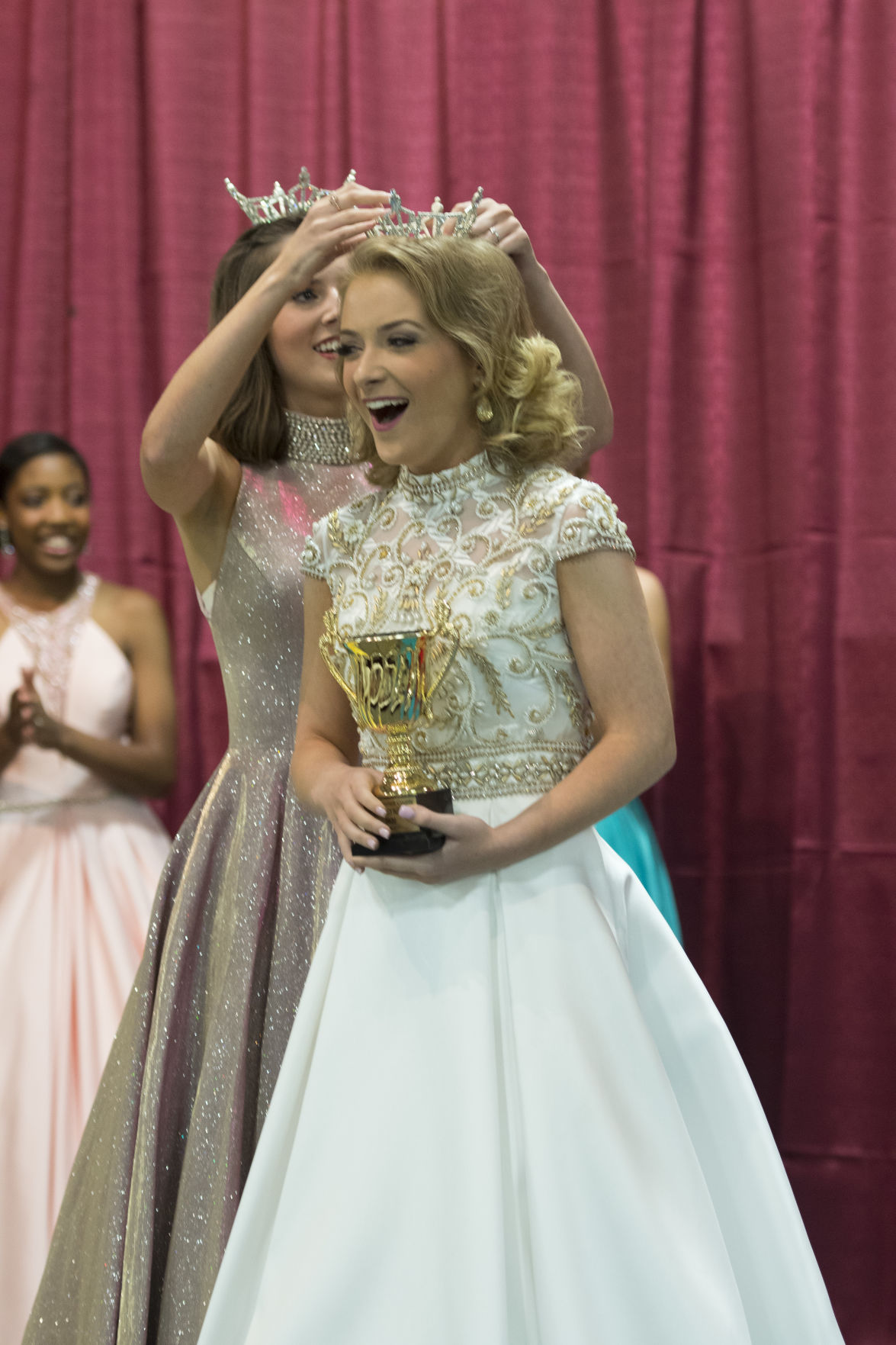 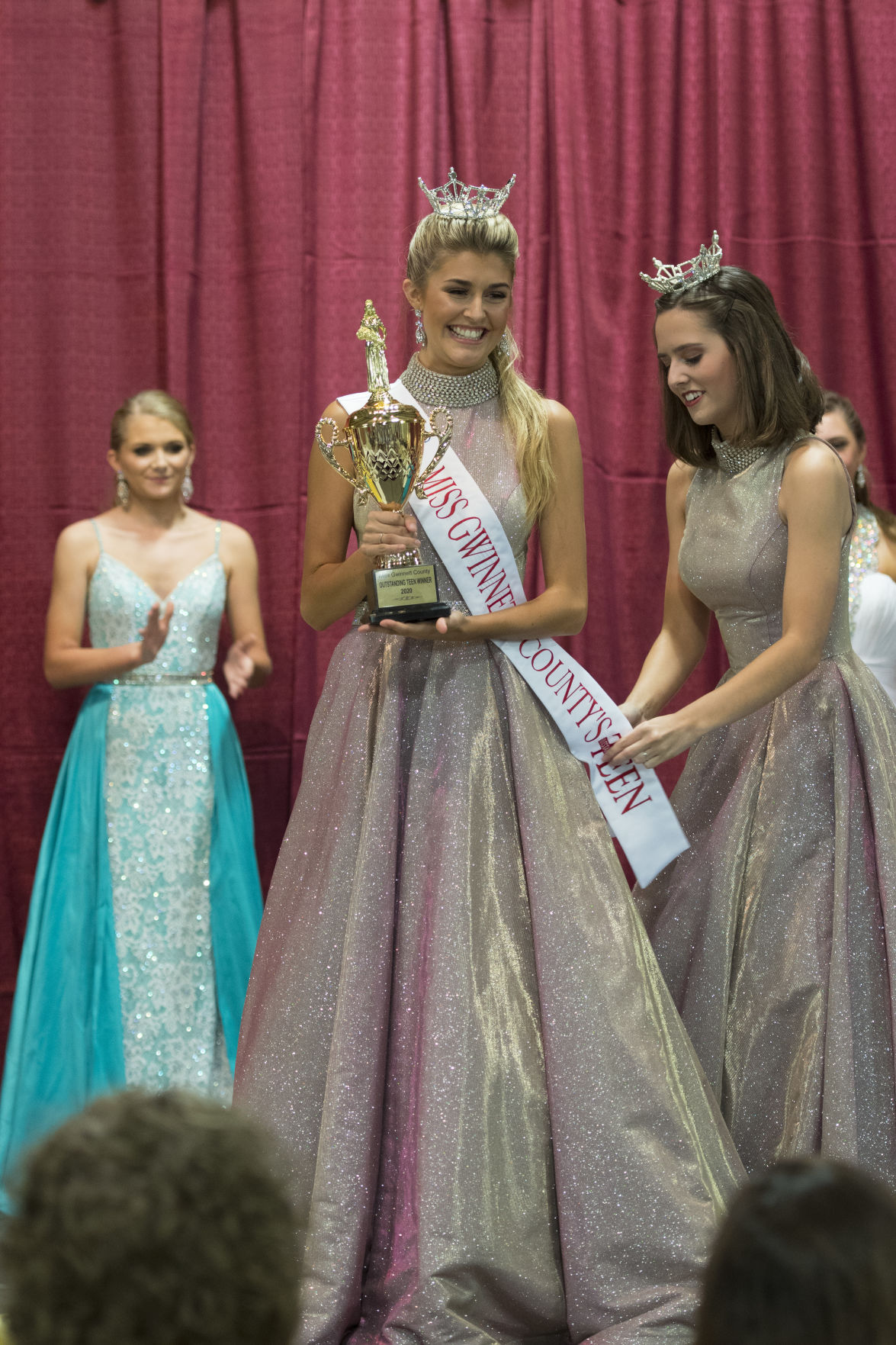 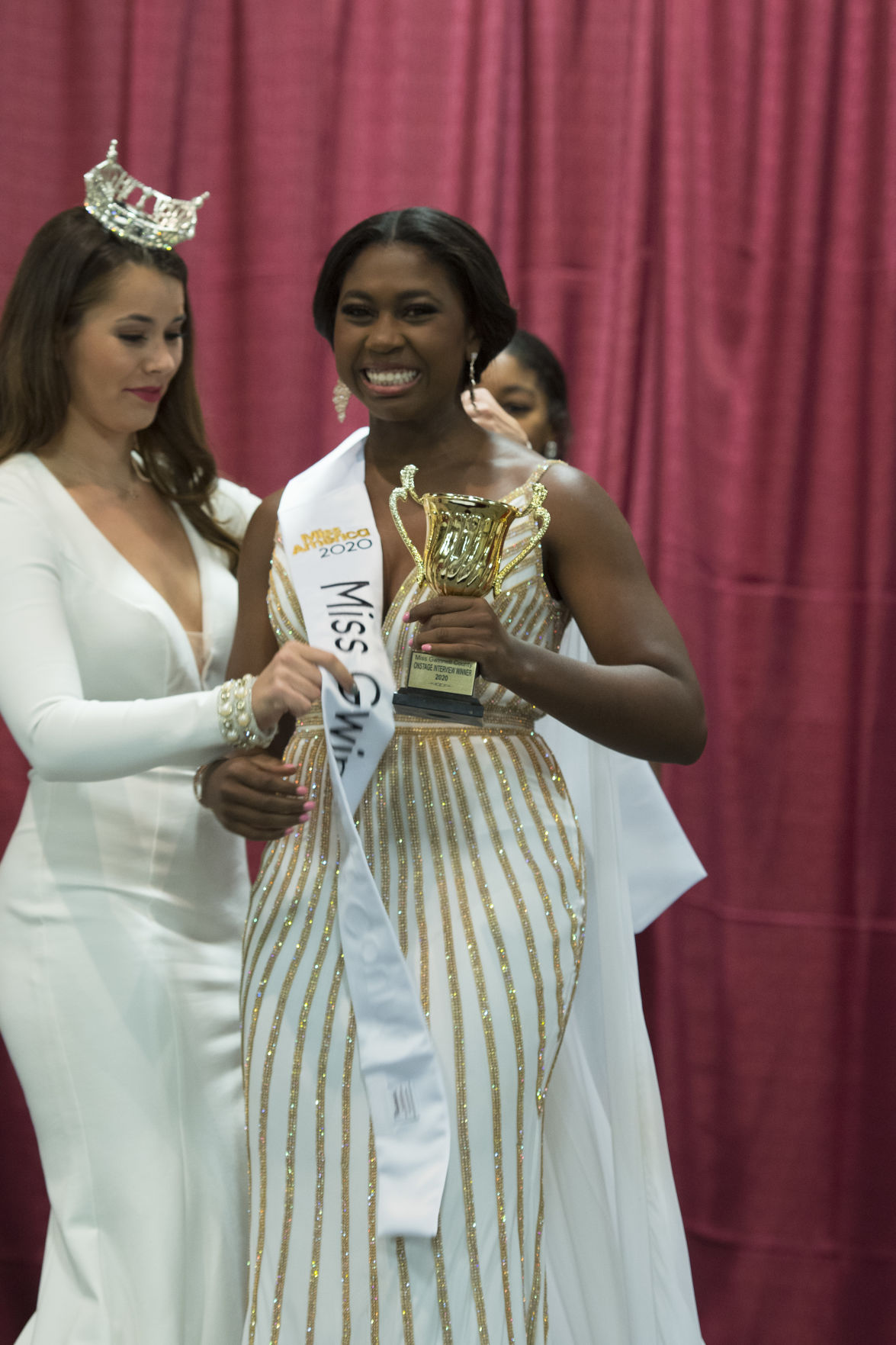 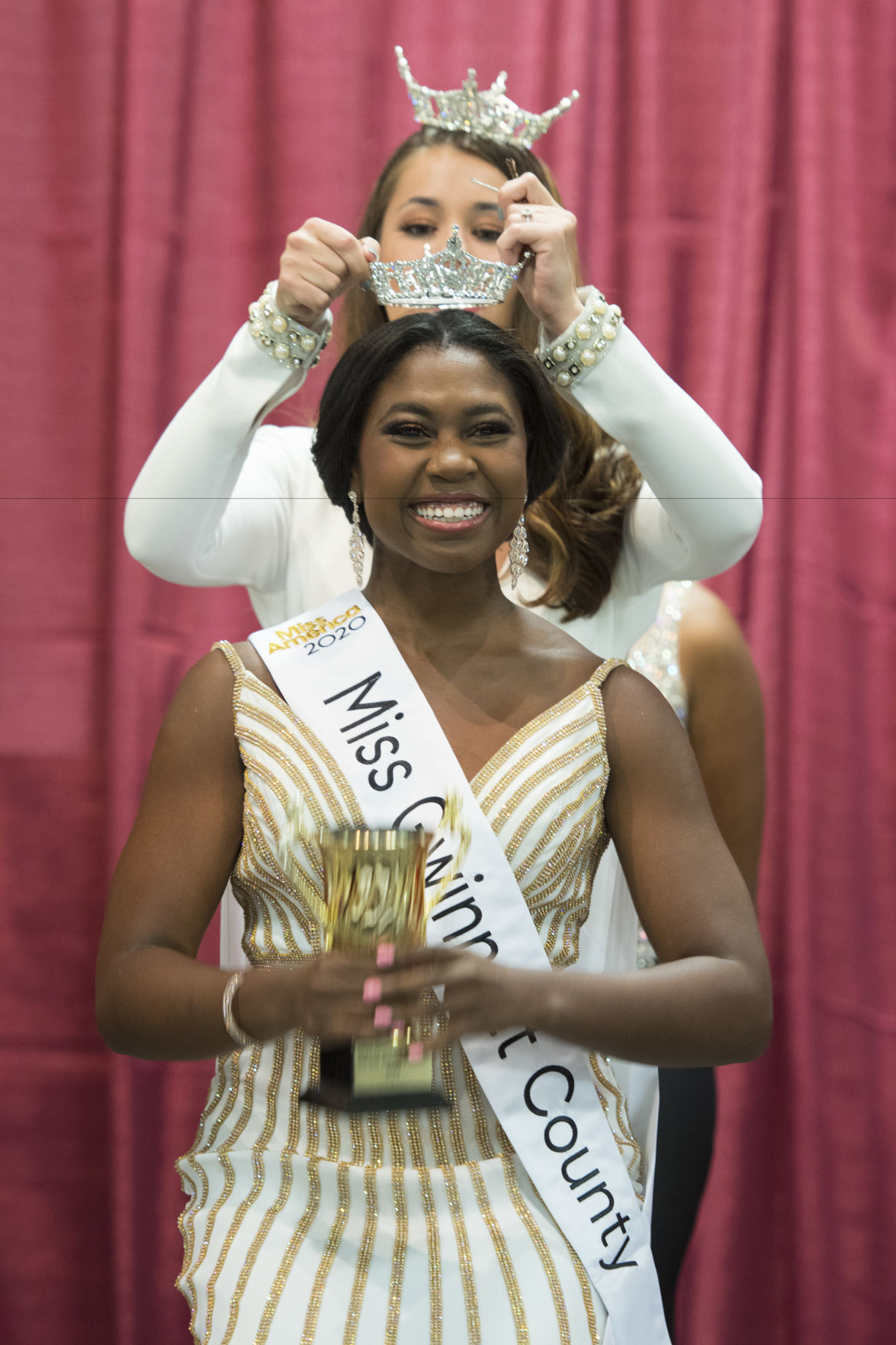 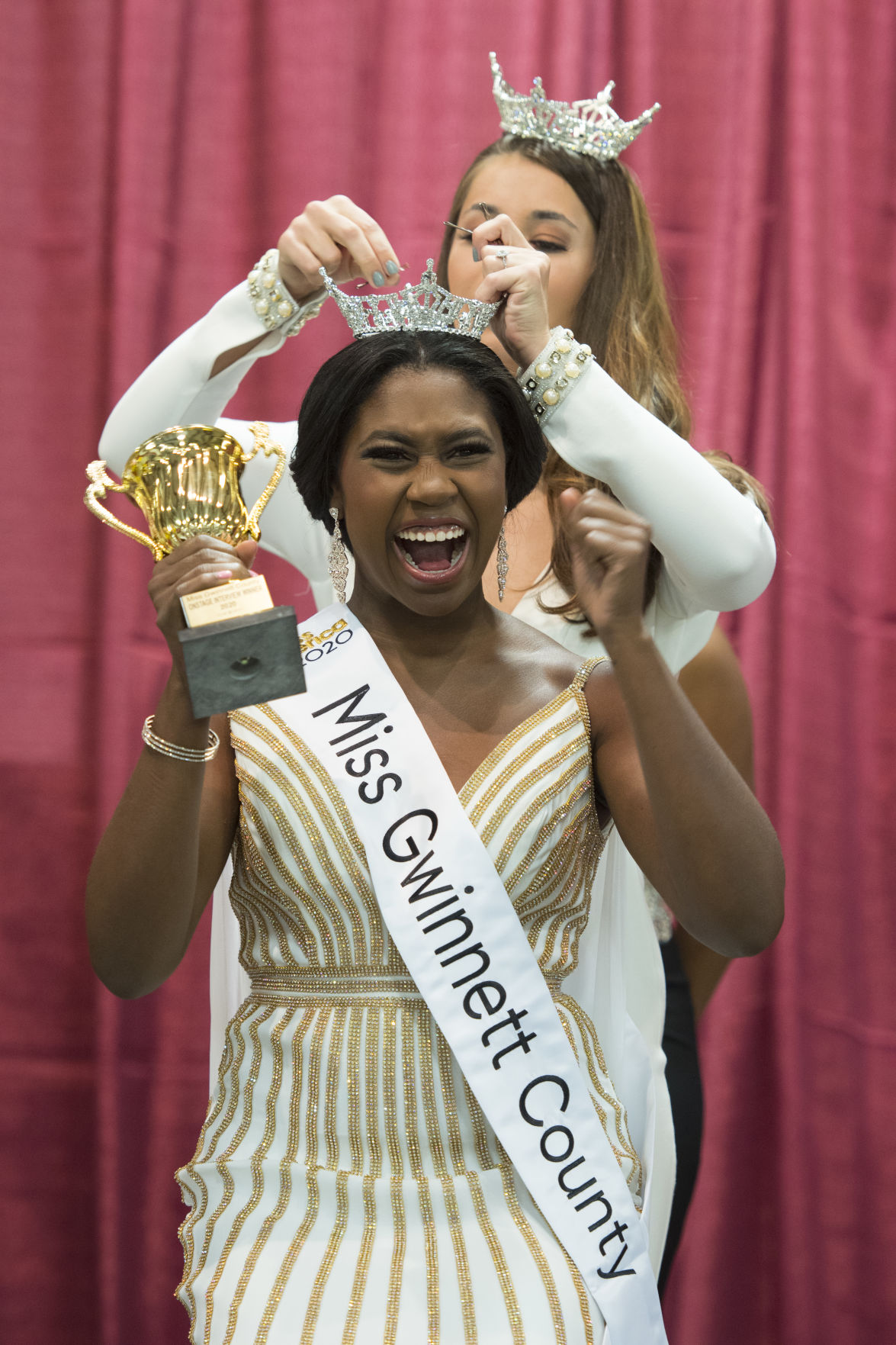 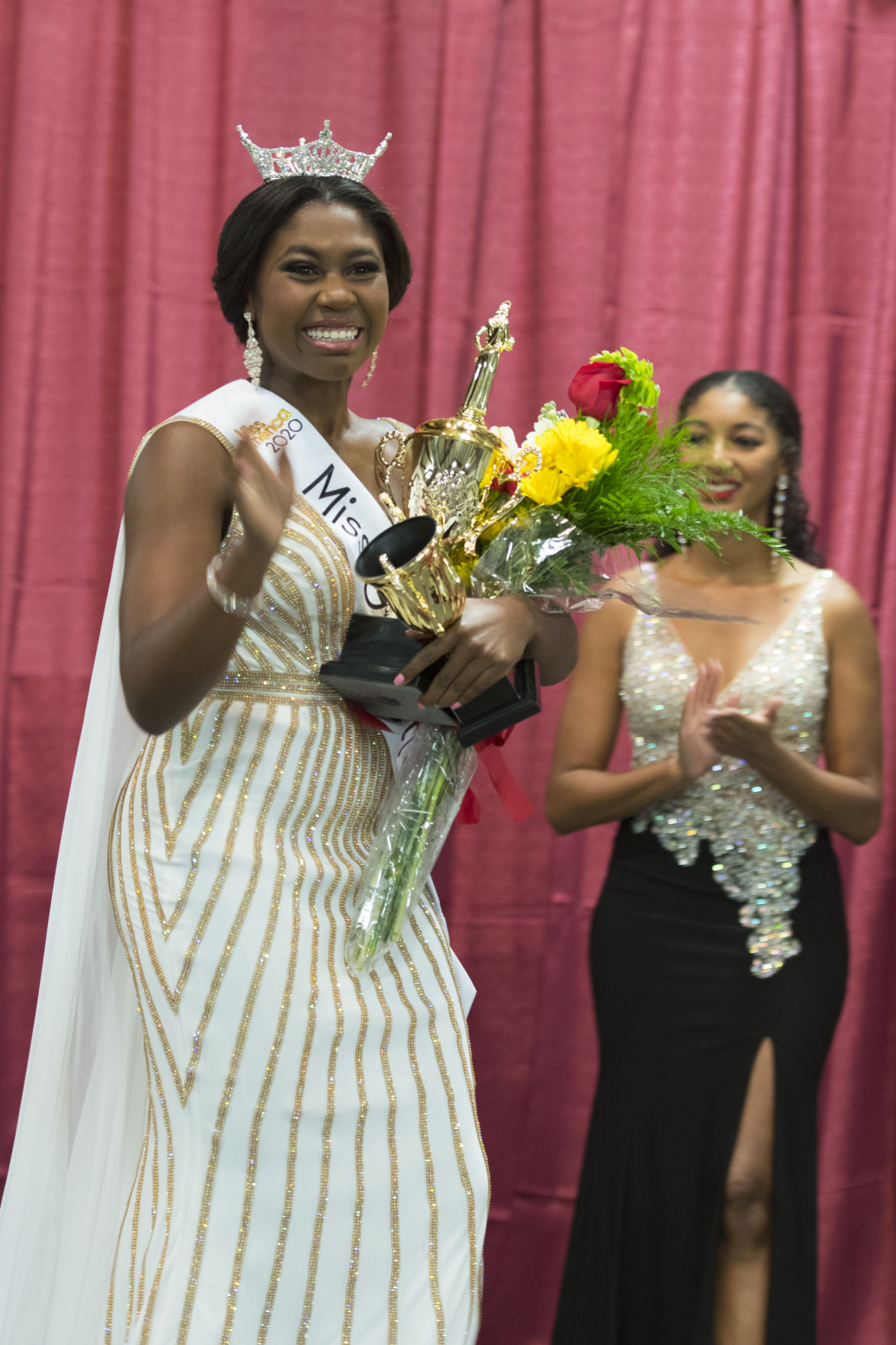 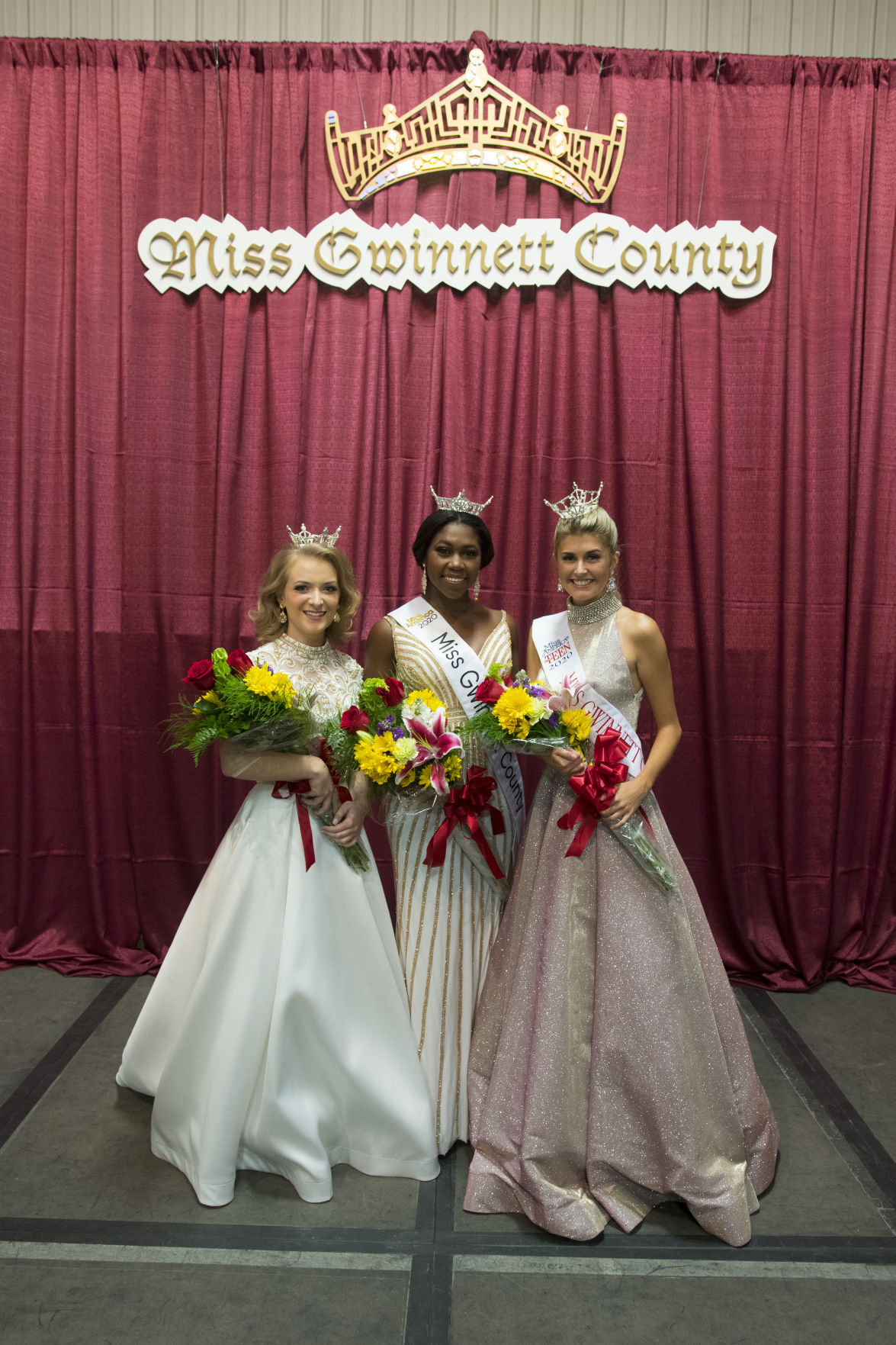 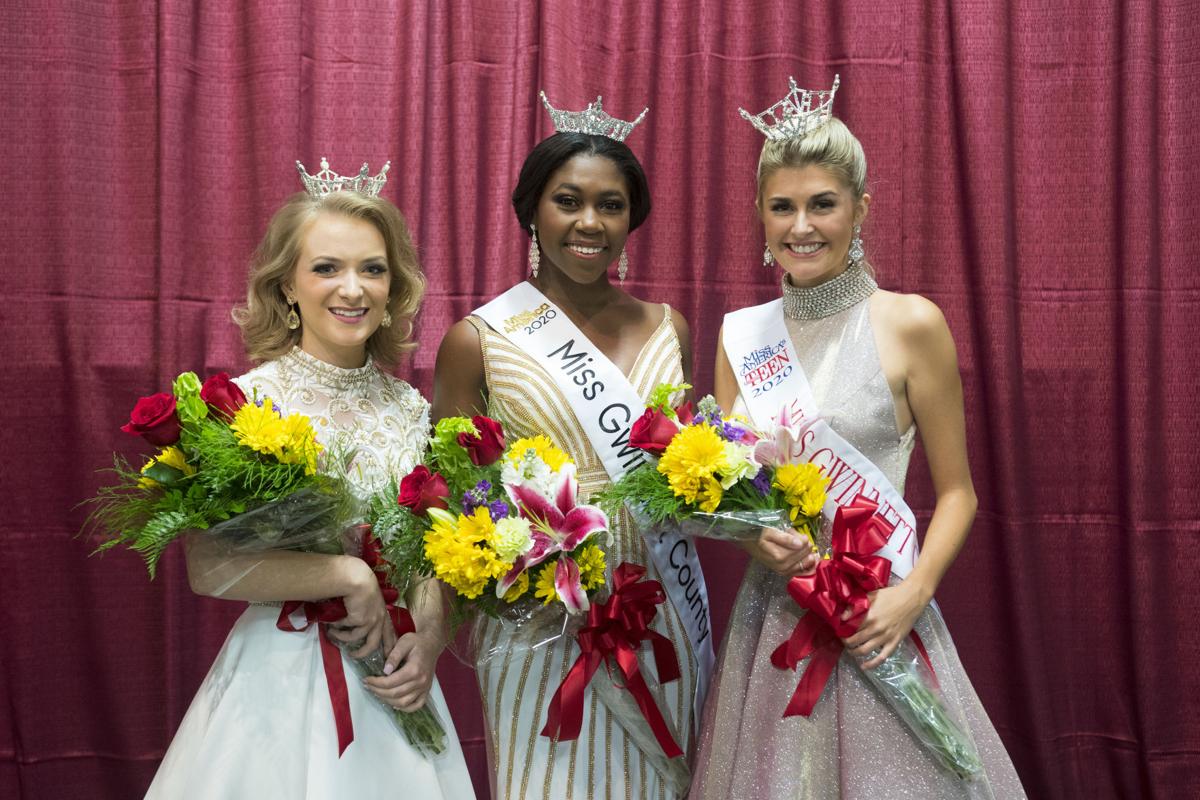 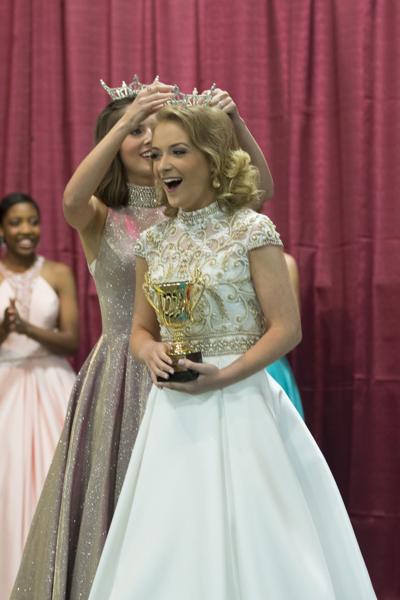 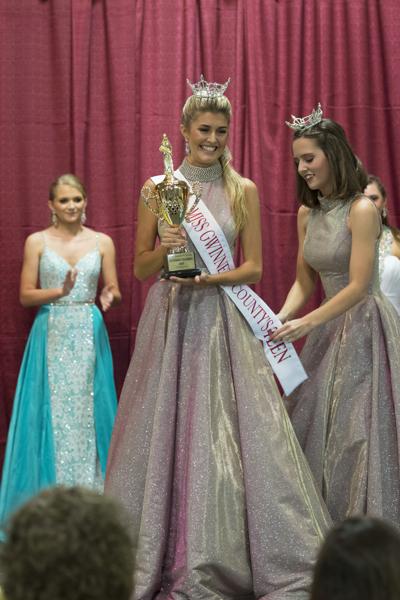 The new Miss Gwinnett County, Taylor Burrell, has a bit of family history when it comes to the pageant.

In fact, you could say royalty runs in the University of West Georgia senior’s blood.

Her sister, A’Leah, was crowned Miss Gwinnett County two years ago. That made Taylor Burrell’s crowning as the new Miss Gwinnett County Saturday night just a bit more special as she got to follow in the footsteps of someone who she said has been a major influence on her life.

“So there’s definitely some really huge shoes to fill.”

For the pageant’s 41st year, organizers decided to shake things up a little bit by adding a second teen title, Miss Historic Gwinnett Outstanding Teen. That title was handed out in addition Miss Outstanding Teen Gwinnett and Miss Gwinnett.

The three winners will compete for the Miss Georgia and Miss Georgia Teen Division crowns next summer in Columbus.

The Miss Gwinnett County contestants were given the opportunity to weigh in on important issues facing the county, state and nation both during a chance to speak about their platforms as part of the evening gown round and during questions posed in an earlier round the competition.

The questions covered topics such as immigration, human trafficking and bullying.

Burrell’s platform was centered around stopping animal abuse. A pre-veterinary medicine student who plans to specialize in being a vet for reptiles, Burrell said animal rights is an issue that is close to her heart.

“I’ve just always really been in love with animals,” she said. “As a child, I felt misunderstood and didn’t quite fit in and so I had a hard time communicating with other people, and I found the only ‘people’ I felt I could communicate with were my dogs and so I felt a sense of solace in them.”

She had carried a small turtle trinket with her for most of the competition, but her young brother, Jordan, found a little bird toy and gave it to her. She carried that bird with her in the final rounds of the competition and had it with her when she was crowned.

“He asked me to hold onto it so I couldn’t say no because he’s really cute — he’s the cutest 8-year-old I know,” she said.

Teen contestants were also given an opportunity to talk about their platforms during the evening gown competition.

Stevens’ platform was dyslexia education. The teen — who won her crown in just her second pageant ever — said the issue is personal to her since she has dyslexia herself, and has seen the quality of education for dyslexic students in public schools.

“I’ve been in private school my whole life, so now that I’m public school, I see where dyslexia education is lacking and that’s where I want to help,” she said.

Acord’s platform involved support for the Unplugged #LookUp campaign, which encourages teens and younger kids to spend less time on electronic devices and more time enjoying and exploring the world around them.

“I went to a church camp over the summer and they took away our phones and all technology, they even turned off the TVs in the hotel rooms — we weren’t allowed to have technology all week,” said Acord, who was also Miss Northeast Georgia Outstanding Teen in 2018.

“It really showed me that I don’t need my phone to have fun.”

Some of the talents on display at the pageant, for both Miss Gwinnett County and Miss Teen Gwinnett included singing, acrobatic dancing, tap dancing and spoken word readings.

Saturday night was not the only night of pageantry at the fair. The Miss Gwinnett County organizers will hold their youth pageants Sunday at the fair.