Log In Sign Up
You are the owner of this article.
Edit Article Add New Article
You have permission to edit this article.
Edit
Home
News
e-Edition
Sports
Entertainment
Opinion
Obituaries
Community
Multimedia
Marketplace
Help
BusinessCitiesCrimeEducationHealthNationalPolitics
1 of 9 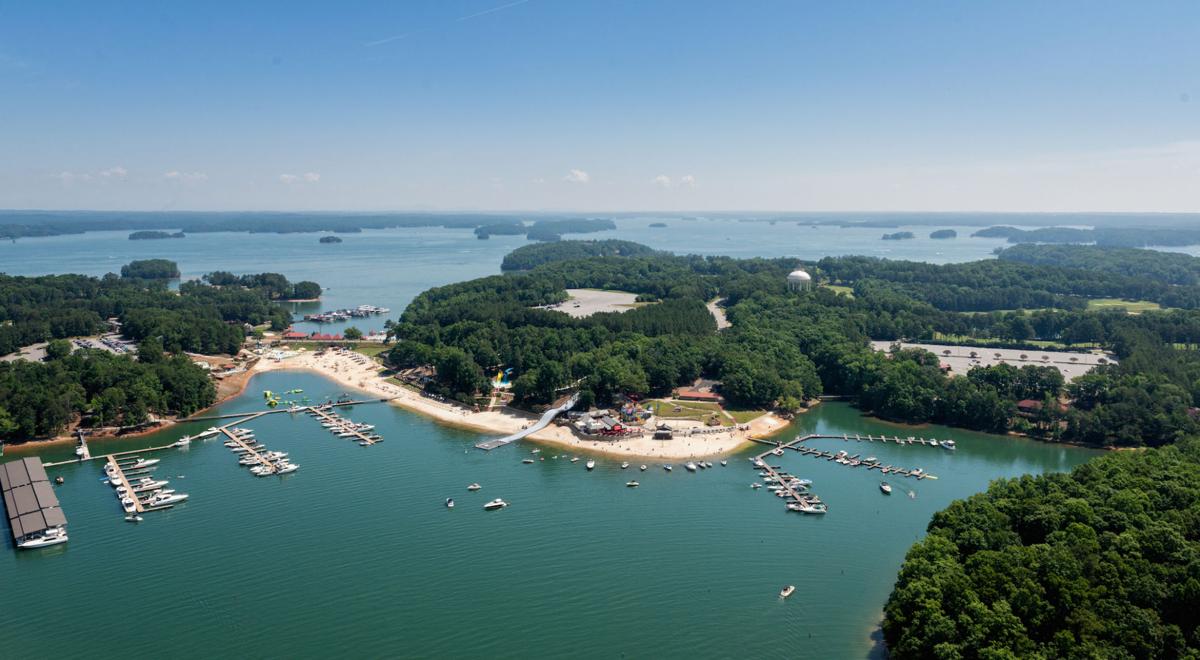 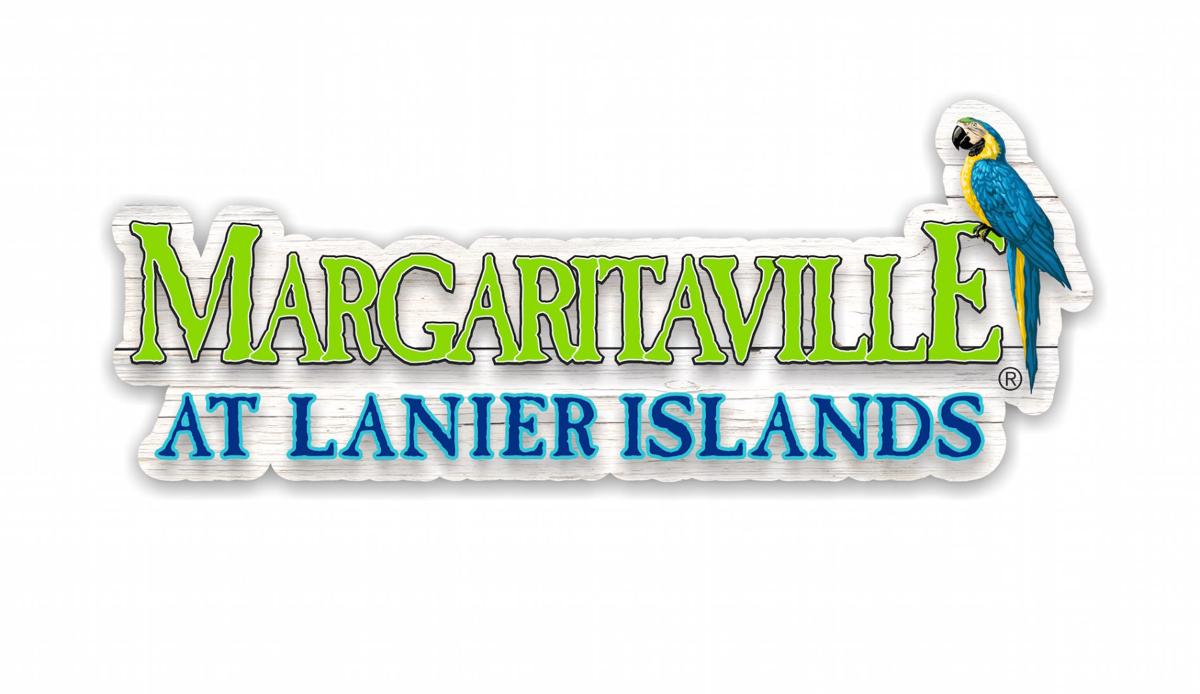 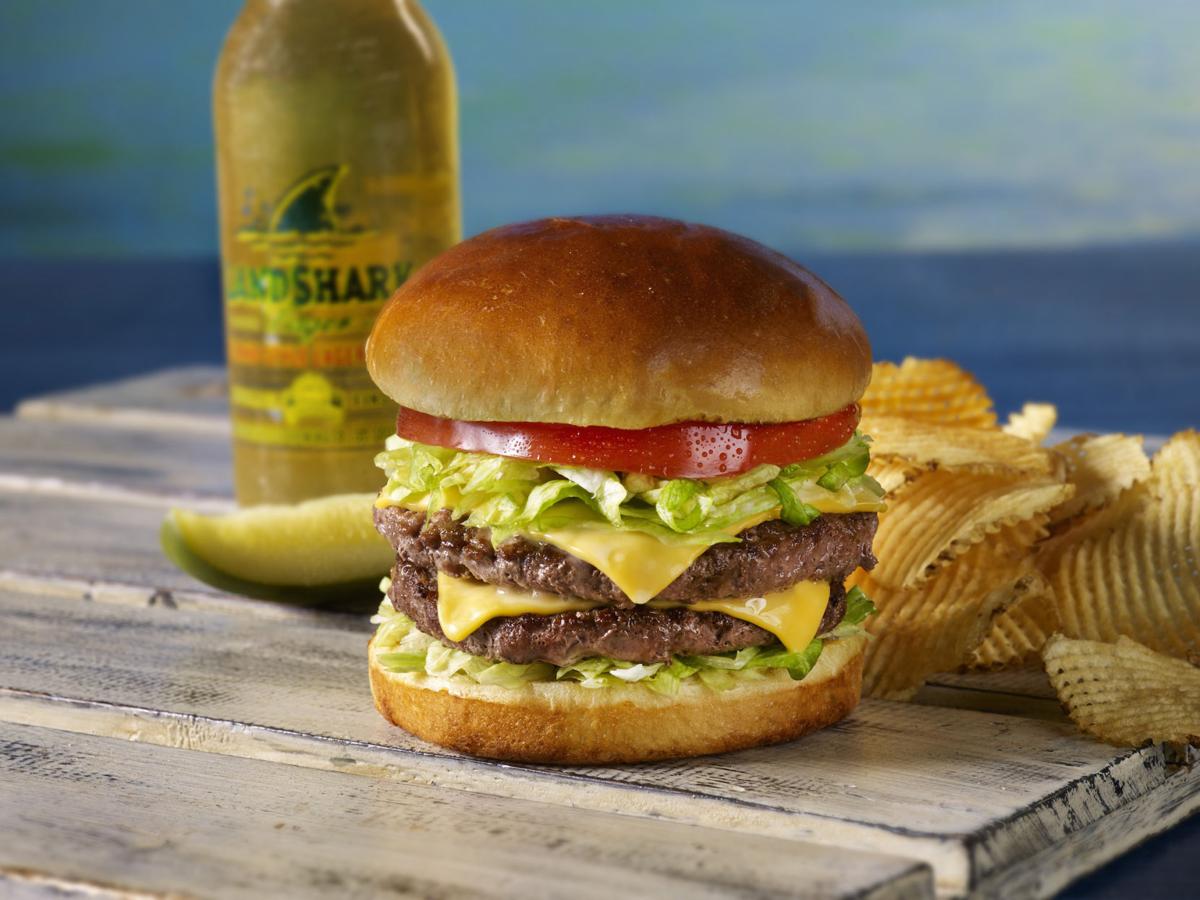 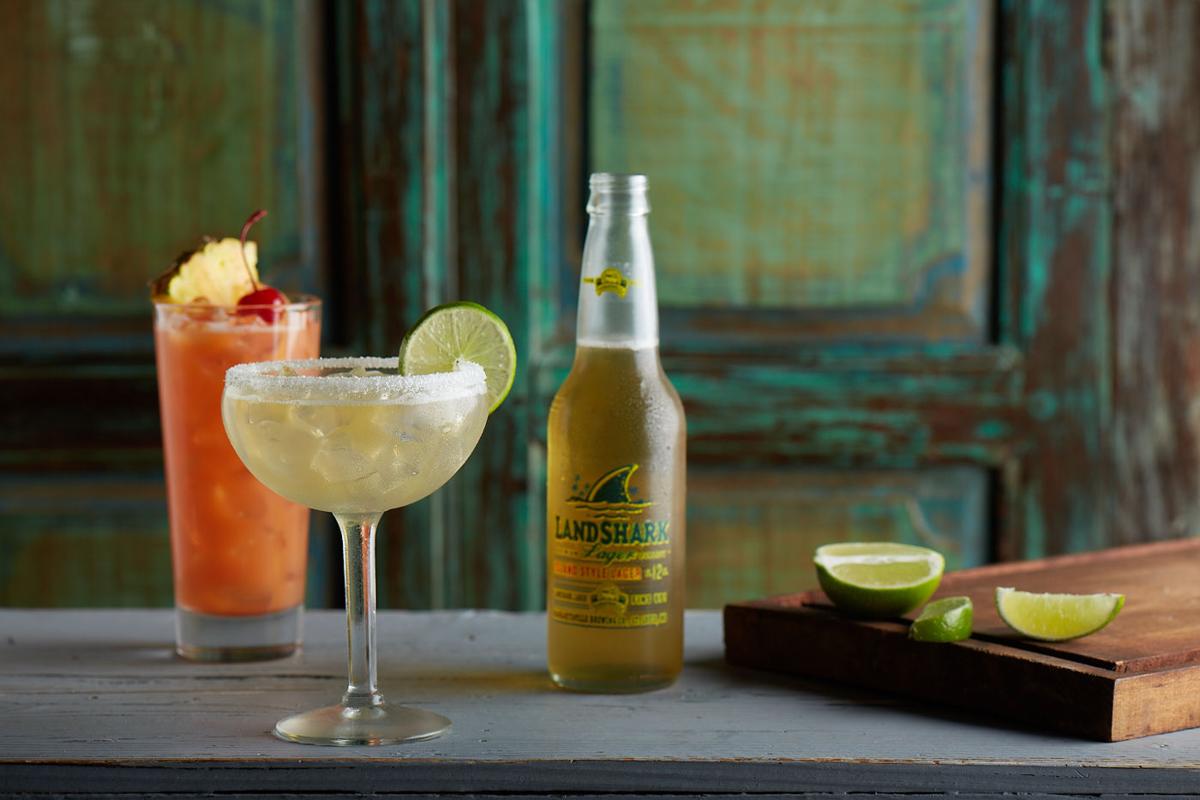 These drinks are some of the beverage options that will be available at restaurants in the soon-to-open Margaritaville at Lanier Islands attraction on Lake Lanier. 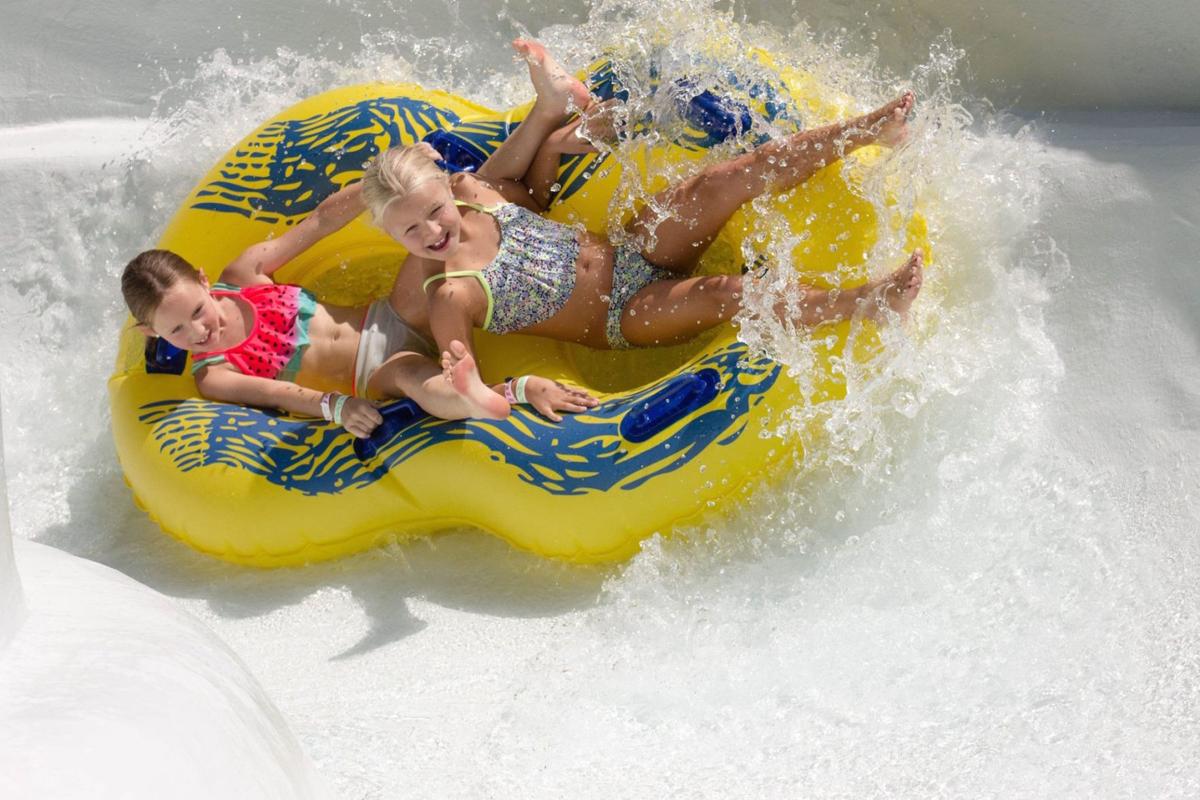 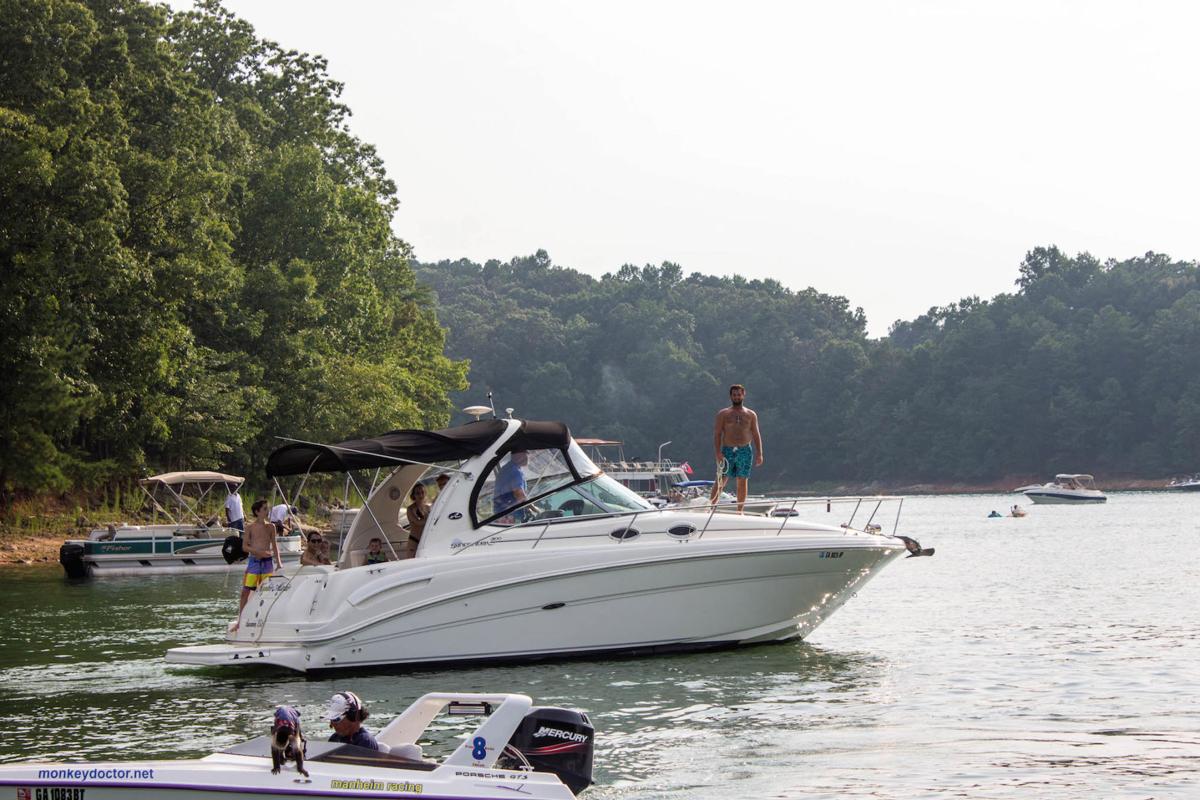 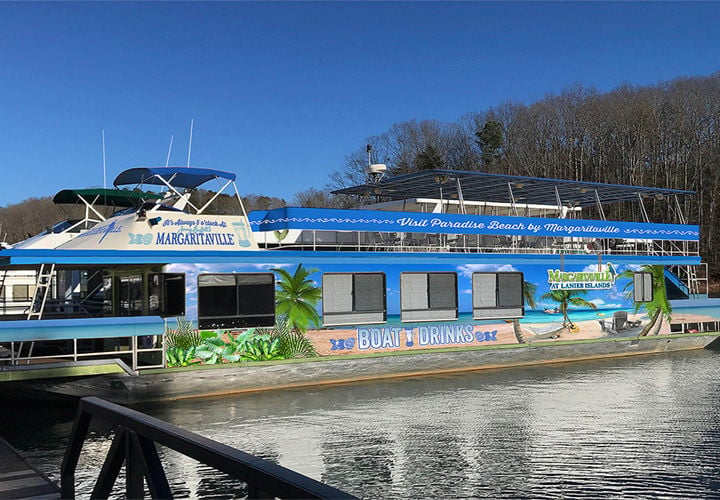 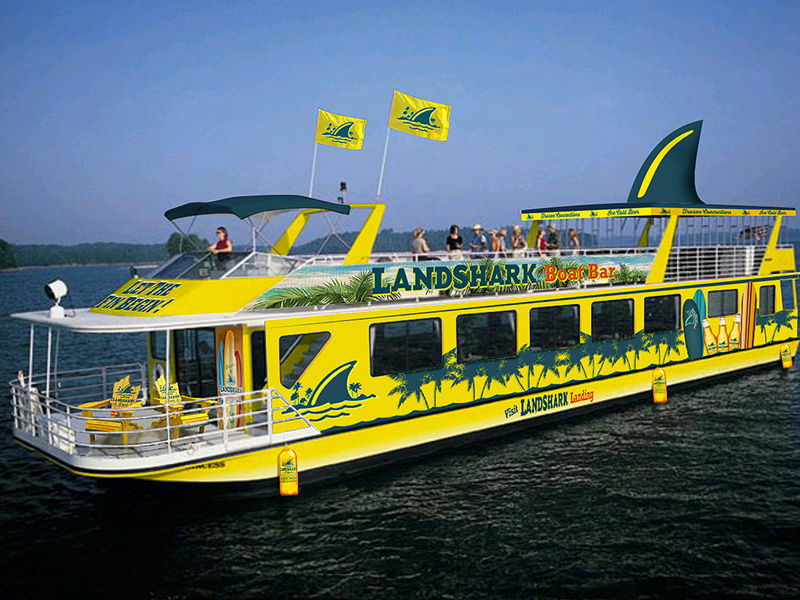 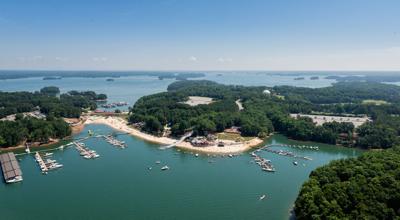 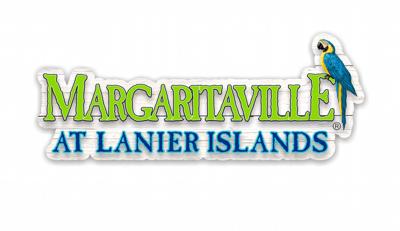 These drinks are some of the beverage options that will be available at restaurants in the soon-to-open Margaritaville at Lanier Islands attraction on Lake Lanier.

With a little over a week to go before its water park opens, Margaritaville at Lanier Islands is offering up some teasers about what visitors can expect this summer.

Lanier Islands and Safe Harbor Davelopment LLC announced earlier this year that the developer would be taking over the LanierWorld attraction at Lake Lanier and converting it to a Margaritaville theme. Among the new details announced Tuesday were features at the Paradise Beach and Water Park, LandShark Landing, the Port of Indecision Marina and camping.

“We’ve been very busy at Lanier Islands, working to build on what has already been created here while introducing some incredible new venues and developing exciting new activities,” Safe Harbor Development LLC president Darby Campbell said in a statement.

Visitors will get their first glimpse of Margaritaville on Lake Lanier looks like next week when the water park and Landshark Landing opens May 5.

A spokeswoman for the attraction said the other parts of the Jimmy Buffet-inspired Margaritaville area, including Paradise Beach, are expected to open May 12 with a grand opening set to happen later on during the summer.

“Our goal is to support Lanier Islands’ position as a top all-season destination in the southeast, incorporating the Margaritaville lifestyle in ways that keep the fun going all year long,” Campbell said. “We look forward to welcoming guests soon and are confident those who visit Margaritaville at Lanier Islands will return again and again.”

Paradise Beach and Water Park will feature sand brought in from Florida on the beach, as well as an expanded water park that has a Family Fun Zone, a volleyball court and a zipline ride called Thunderbolt Triple Zip where guests can ride 50 feet along Paradise Beach.

Thatched roof palapas have been added so visitors can relax while watching music videos that will be shown on a five-story screen. Access to the beach will also now be free — except during special events, officials said.

Restaurants at the beach will include the Tiki Bar, Frank and Lola’s Pizzeria, and the Paradise Beach Cantina, which is taking over the old Gianni’s Italian Bistro and Pizzeria location. The water park will also have a restaurant called The Shark Shack in its Family Fun Zone.

Meanwhile, LandShark Landing will be located on the opposite end of the shore from Paradise Beach. Margaritaville officials describe it as “the ultimate playground for adults” with features that include a live entertainment stage, a new beach bar and fire pits.

There will be five restaurants located in LandShark Landing. The LandShark Bar and Grill will take over the former Sunset Cove Cafe and Club site, and the other restaurants include the License to Chill Bar, L2C Grill, Feeding Frenzy Fried Shack, and Dog and Brews, which will serve gourmet hot dogs and local draft beer selections.

The Lanier Islands marina and docks have been turned into the Port of Indecision Marina, and Safe Harbor is also planning to offer campgrounds and a luxury RV Resort that is expected to open in the fall. A dry-stack facility is expected to open next year with 250 wet slips.

Safe Harbor is also planning to continue several longstanding events, with a Margaritaville twist now included, at the attraction, including foam parties, Volleyball Tuesdays, Cornhole Thursdays and full moon parties, as well as Magical Nights of Lights and Snow Tube Park in the winter.

The company said it is adding wine and margarita cruises that will depart from the Port of Indecision as well.

“We have ambitious plans to introduce even more amenities and events in future phases,” Campbell said. “This destination will continue to evolve each year, creating the perfect balance of attractions, entertainment and lakeside relaxation.”

Officials said the attraction is still hiring for positions including lifeguards, concessions attendants and cooks. Call 770-945-8787 for additional information.