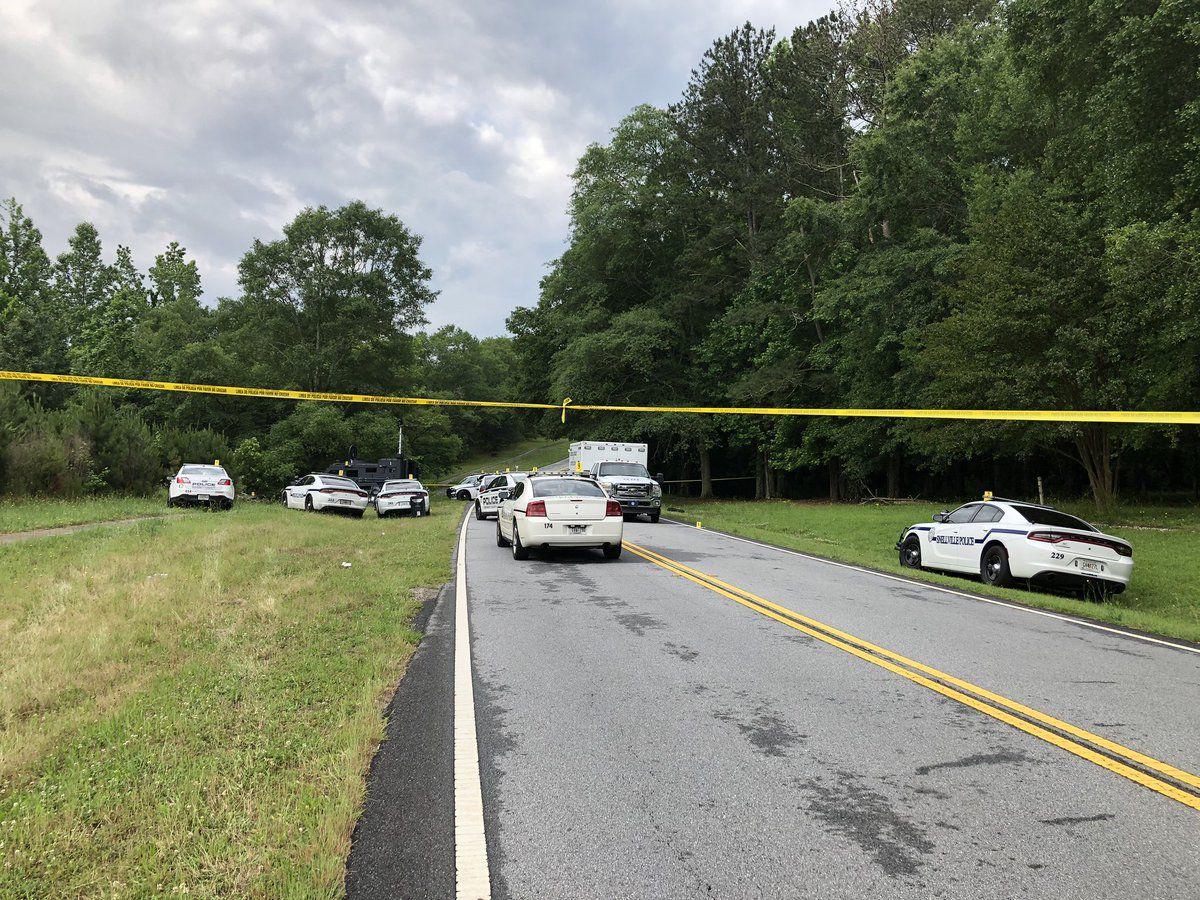 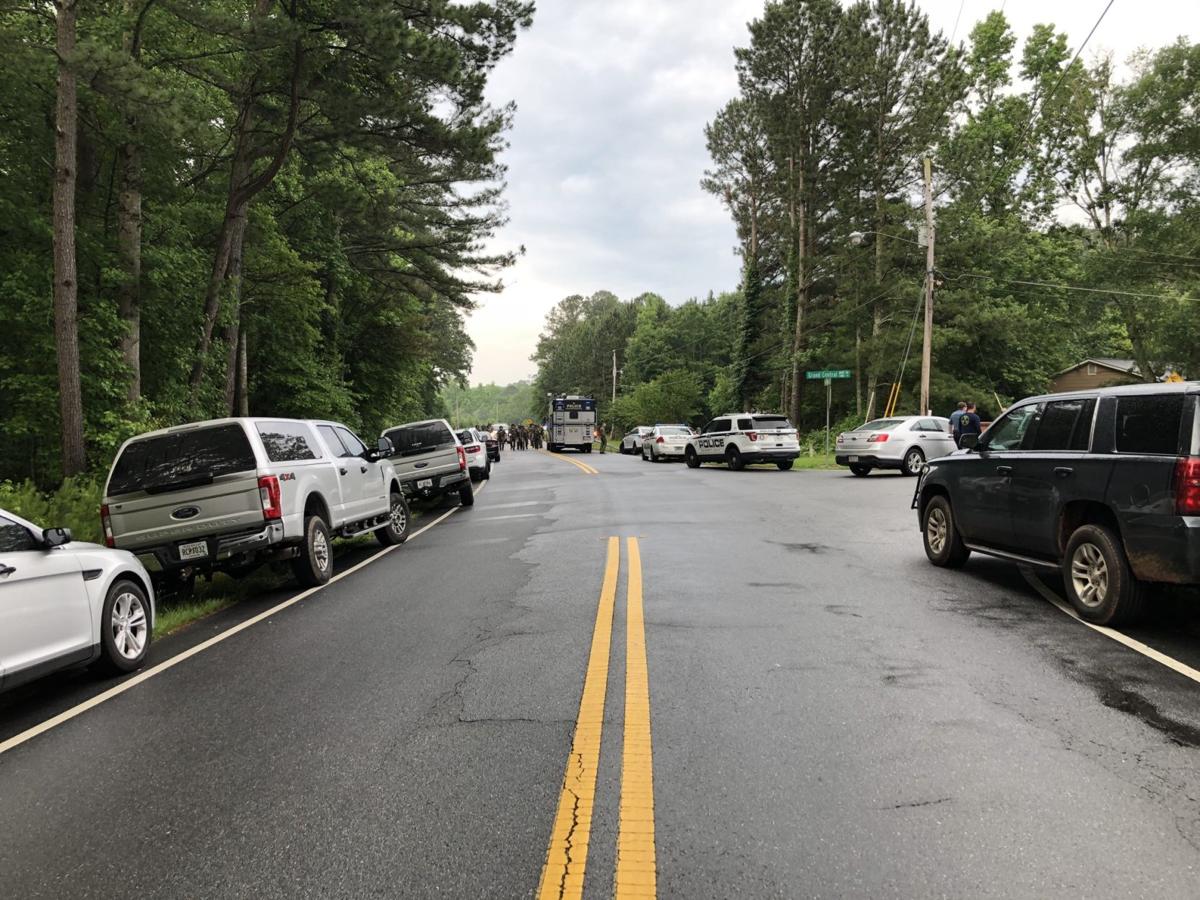 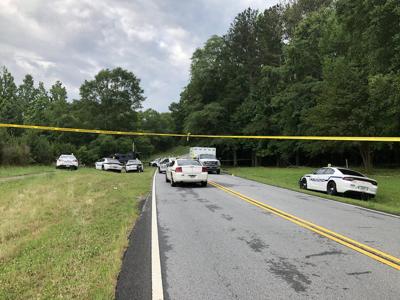 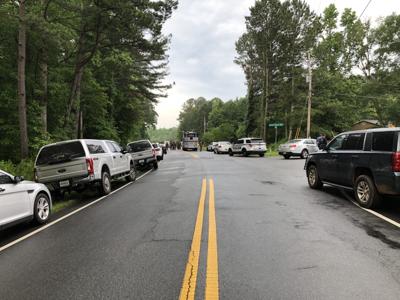 An attempted traffic stop led to a police shooting in Snellville early Friday morning that ended with the suspect dead in his vehicle, according to police.

No officers were injured. The incident took place on Temple Johnson Road near Pate Road and involved both Gwinnett County and Snellville police officers. The Georgia Bureau of Investigation was also called in to lead an investigation.

According to a GBI spokesperson, preliminary information indicates that at approximately 3:49 a.m., a Snellville officer attempted to stop a vehicle along Skyland Drive for a vehicle tag violation.

The suspect fled from the officer and the officer gave chase, performing a pursuit intervention technique maneuver on the suspect’s vehicle in order to end the chase, according to Snellville police.

Snellville Police Department Assistant Chief Greg Perry said that was when the suspect lost control of his vehicle and wrecked into the tree line on Temple Johnson Road between Grand Central Drive and Pate Road.

The suspect was still sitting in the driver’s seat as officers prepared to use a non-lethal device to enter the vehicle when the suspect pointed a handgun at the officers.

The GBI spokesperson said officers fired at the driver and pulled back to take cover behind their patrol vehicles. Officers continued to give the driver verbal commands, but the driver did not comply and was revving his car’s engine while unsuccessfully attempting to leave the scene.

The officers returned fire and were able to contain the suspect in his vehicle as he continued to move around inside. Snellville officers then requested assistance from the Gwinnett County SWAT team at about 4 a.m.

Cpl. Michele Pihera, a spokesperson for the Gwinnett County Police Department, said officers assigned to the South Precinct and the SWAT Team assisted the Snellville officers in surrounding the suspect’s vehicle.

The SWAT team attempted to negotiate with the driver until the driver pointed his weapon and fired at the officers. One SWAT officer fired his weapon.

“Following the discharge, the suspect still continued to move around inside the car,” Perry said. “At one point, he moved to the back seat. Officers utilized a SWAT vehicle to get closer. Once closer, they saw that the suspect was suffering from visible injuries.”

Perry said the officers approached the suspect and called for an ambulance, which was already staged near the scene. Gwinnett County Fire Department personnel pronounced the suspect dead at the scene.

Pihera and Perry said it’s not clear which officer’s shot caused the suspect’s fatal injury at this time.

The GBI confirmed a handgun was located at the scene.

The Gwinnett County Medical Examiner’s Office will perform an autopsy. The suspect’s identity is being withheld pending next-of-kin notification.

The Gwinnett County District Attorney’s Office was also called to the scene to be briefed on the investigation.

Thank you officers one less dirtbag in the world

Well done by SPD and GPD! The criminal gave them no choice! Bravo

A message from our publisher: Your support makes a difference.