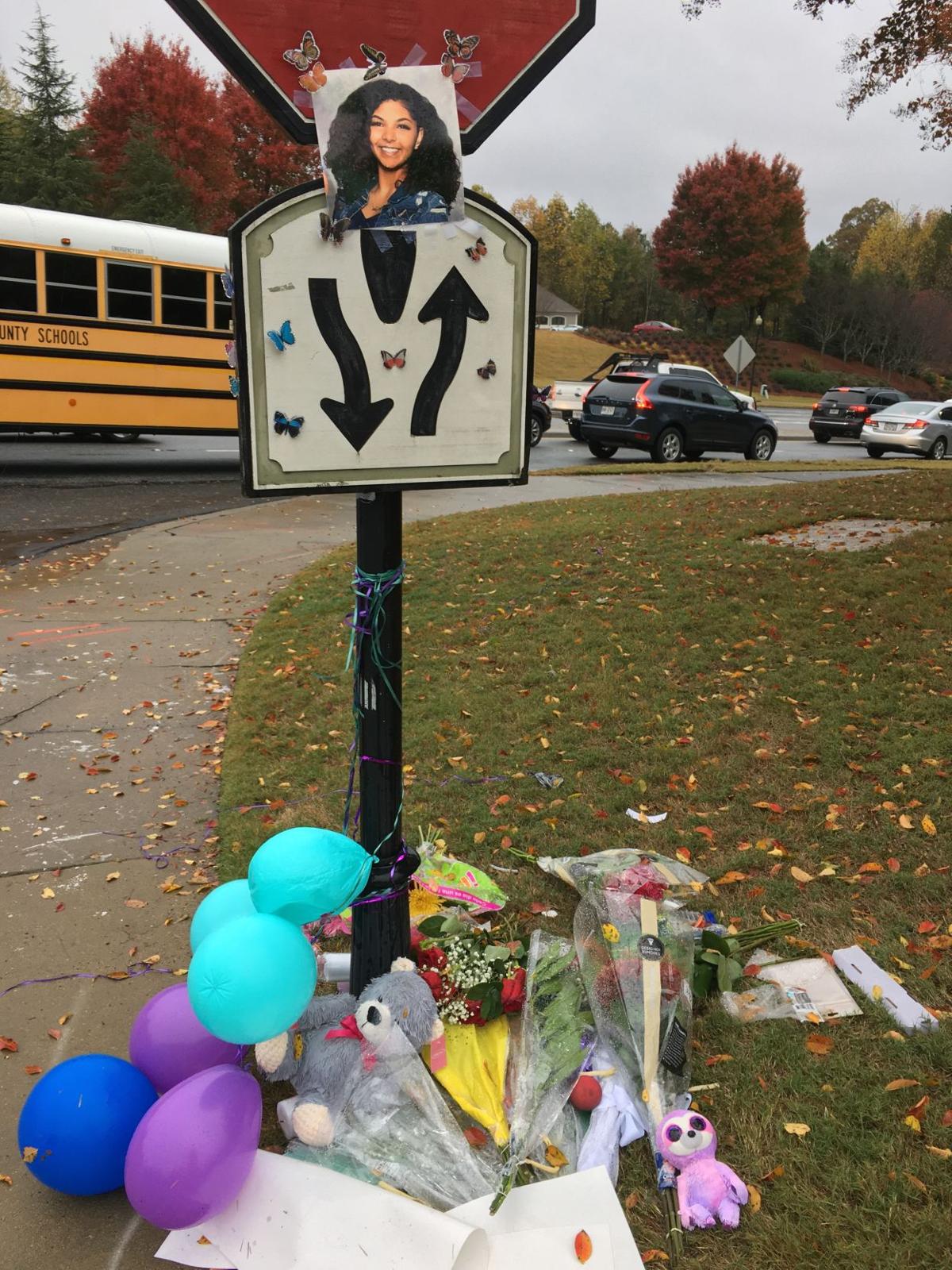 A memorial with flowers, posters and a portrait of Masih was placed around the stop sign near where the accident occurred. 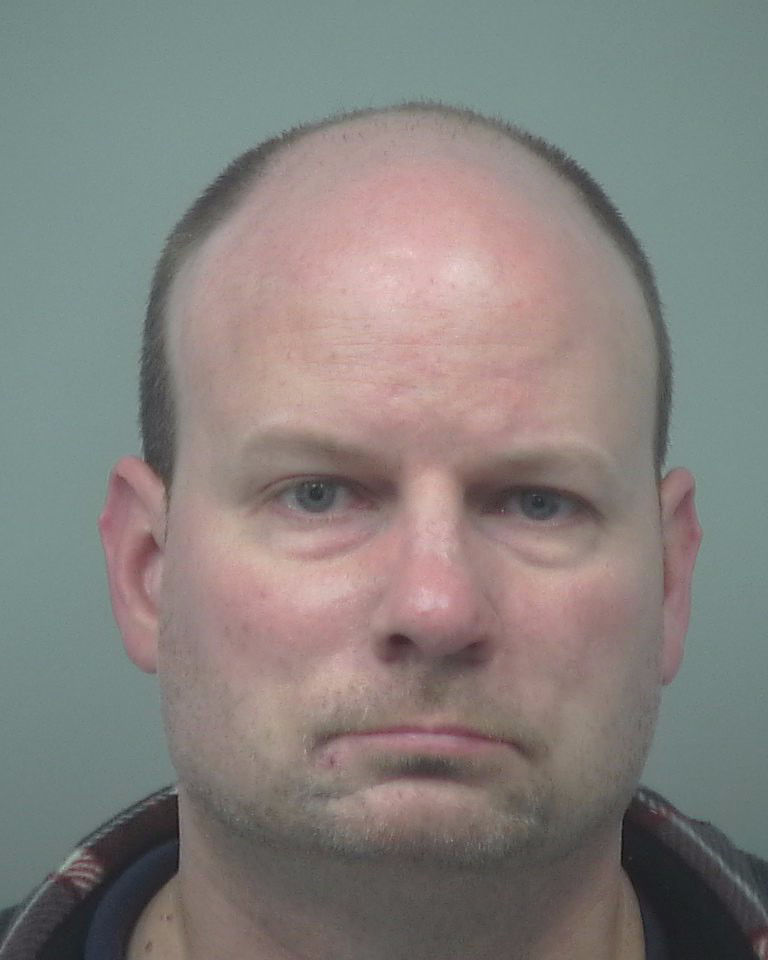 Suwanee police charged a 47-year-old Sugar Hill man with vehicular homicide after an investigation of a Nov. 10 car wreck revealed his medical history made him unfit to drive.

“Initial results from the investigation concluded Sean David Taylor may have suffered a medical emergency while operating a 2008 Dodge Dakota on McGinnis Ferry Road,” Lt. Robert Thompson with Suwanee Police said. “Further investigation by Suwanee Police detectives determined that due to Taylor’s previous medical history and other recent events he should not have been driving.”

Police did not specify his medical condition or the emergency he was suffering from.

The victim of the crash was 16-year-old Samarah Masih, a Peachtree Ridge High School junior.

Police said Masih was in her vehicle waiting to exit an apartment complex on McGinnis Ferry Road near Scales Road when a red Dodge pickup truck hit multiple vehicles before swerving into a private drive where it hit her car.

Police said Taylor was hospitalized at Northside Hospital-Gwinnett after the incident with non-life-threatening injuries. He was booked in Gwinnett County Jail shortly before 3:30 p.m. Tuesday.

The Suwanee Police Department and Lilburn Accident Investigation Unit worked together to investigate the accident, and Thompson said Suwanee police had assistance from Georgia State Patrol in mapping out the accident.

A 16-year-old driver was killed Sunday afternoon when a pick-up truck slammed into several vehicles before hitting the Nissan Pathfinder the teen was driving head on, Suwanee police said.