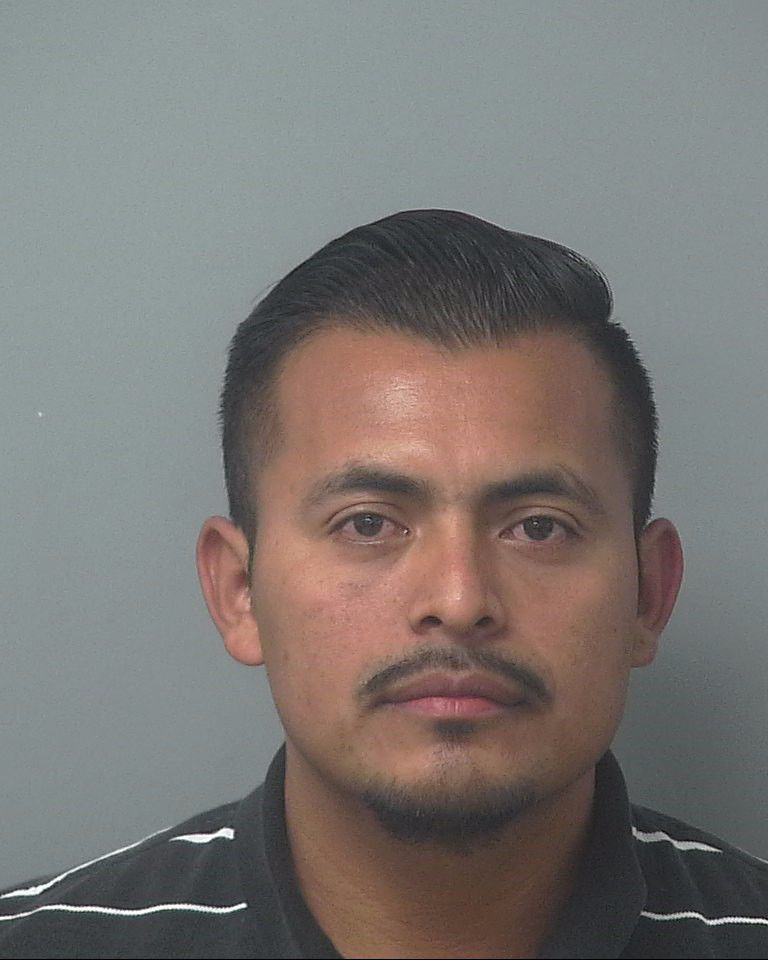 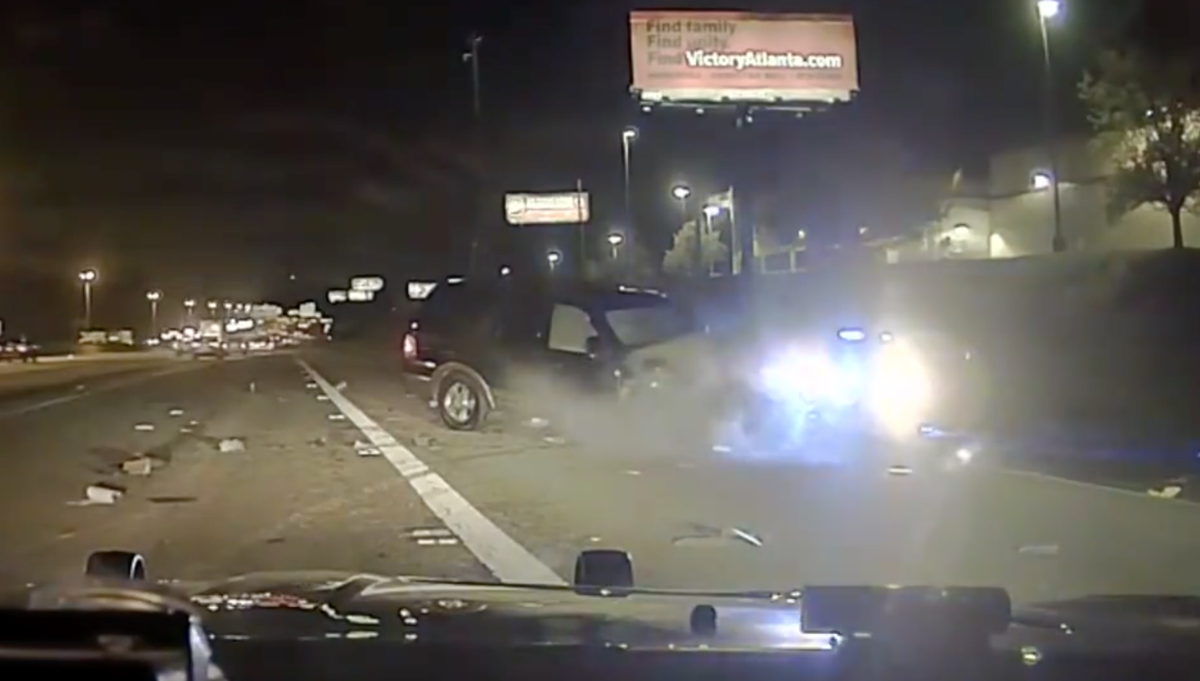 A screen capture of the crash. 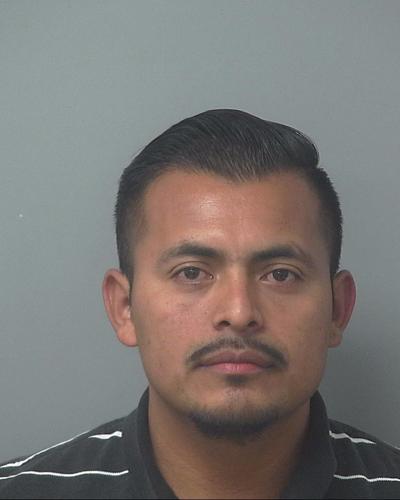 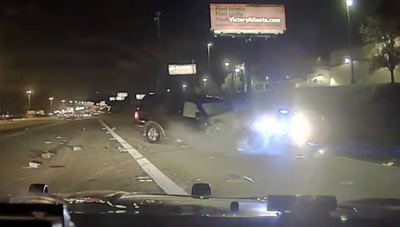 A screen capture of the crash.

A Norcross man who was reportedly caught on a Gwinnett County Sheriff’s Office deputy’s dashboard camera video slamming into another deputy who was conducting license plate recognition on Interstate 85 was recently arrested for driving under the influence in connection with the incident.

At about 9:30 p.m. Monday, 33-year-old Arnoldo Mendez-Escobar was driving a 2003 Ford Expedition south on I-85 in the sixth lane from the center median wall while texting, Georgia State Patrol said.

“A marked Gwinnett County Sheriff patrol car was parked in the gore area between the sixth lane from the center median wall and the entrance ramp from Steve Reynolds Boulevard,” GSP said. “The driver of the Expedition, who was texting and driving, failed to maintain his lane of travel and left the roadway onto the right shoulder. Once on the right shoulder, the Expedition entered the gore area and struck the patrol car in the rear bumper with its front end. After initial impact, both vehicles traveled into the I-85 South entrance ramp lane of travel and came to an uncontrolled rest.”

A deputy who was parked nearby on the interstate caught the incident on video, which the sheriff’s office later posted to Facebook, calling it a “completely avoidable” crash.

The deputy in the wrecked car, who has been identified 51-year-old Thomas Tharp of Lawrenceville, was injured and transported to Gwinnett Medical Center, GSP said. The extent of his injuries were not immediately known.

Neither Mendez-Escobar nor his three passengers were injured. He was charged with failure to maintain lane, driving within a gore or median, driving in violation of license restrictions, texting while driving and DUI — alcohol.

He was booked into the Gwinnett County Jail, where he later posted a $96 bond.

Michael Jordan and Denny Hamlin team up to start NASCAR team, with Bubba Wallace as a driver