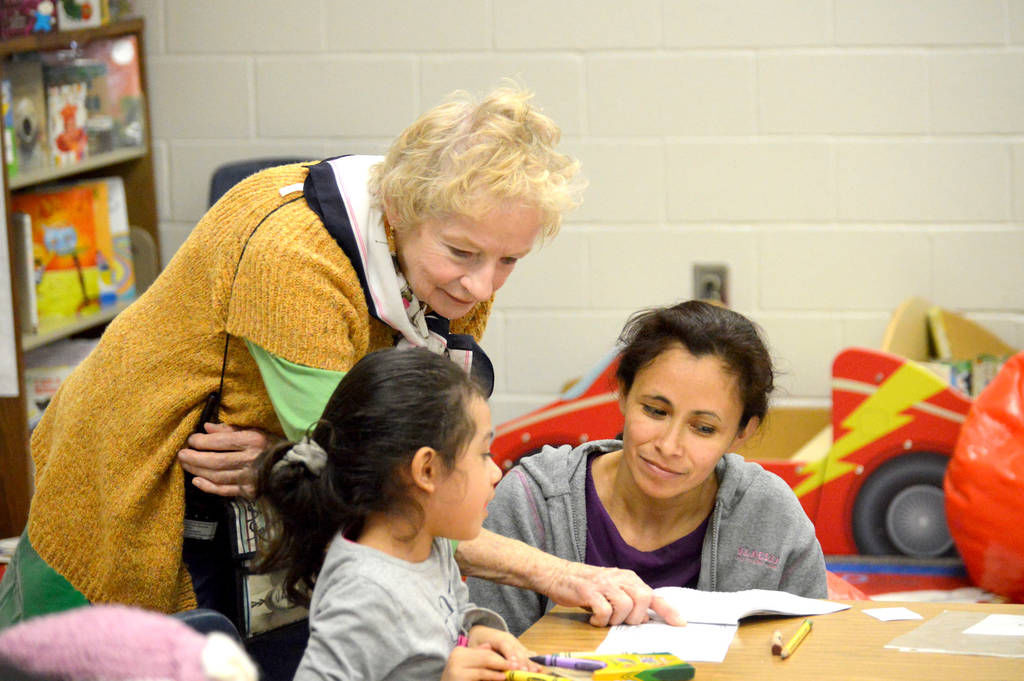 In this 2017 file photo, District V Board of Education representative Louise Radloff talks with a rising kindergartener. Radloff announced she is seeking reelection for the final time in 2020. 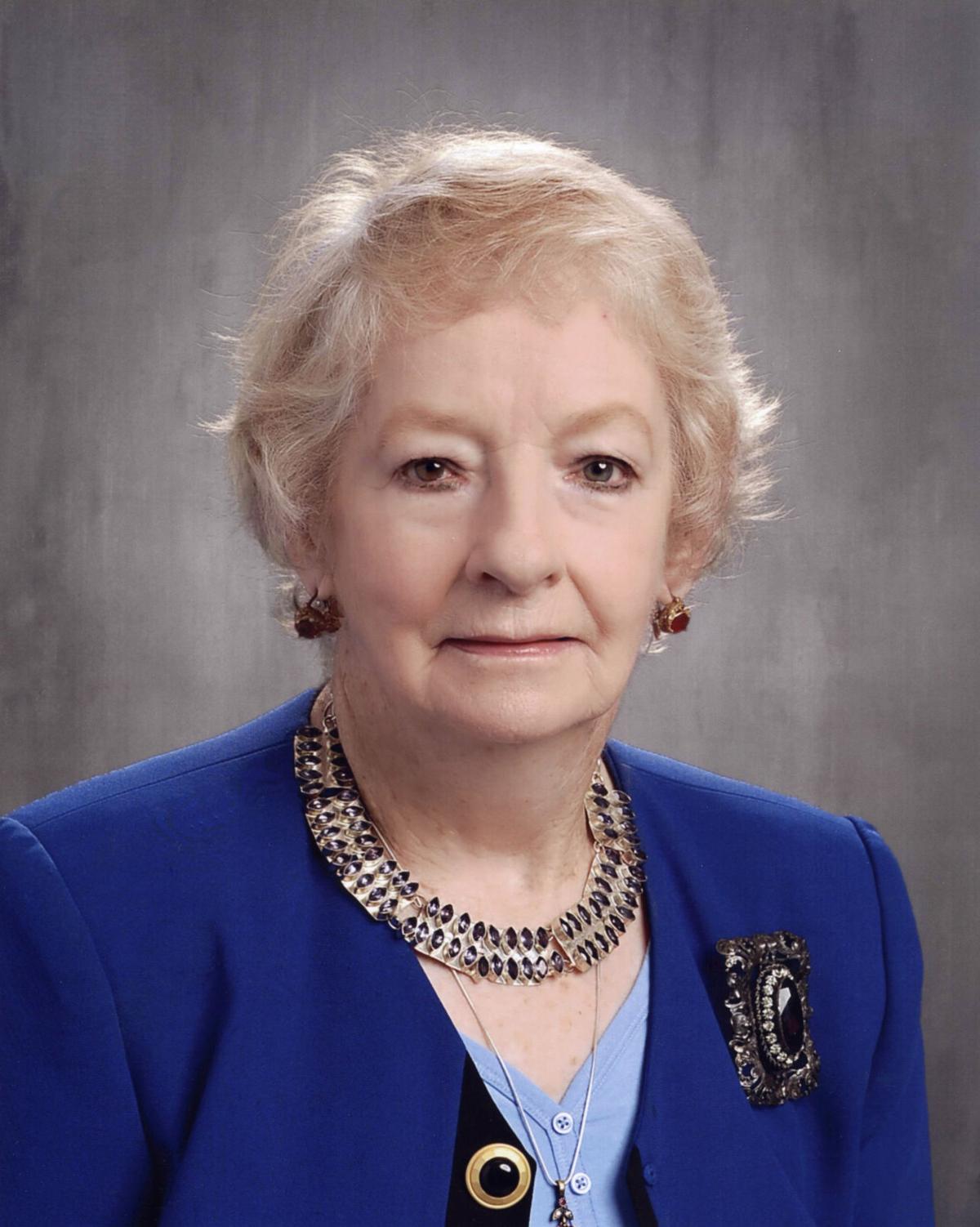 The longest-serving member of a board of education in Georgia at nearly 47 years said the 2020 election will be her last.

Radloff, a Norcross resident who represents the Berkmar, Duluth, Meadowcreek, and Norcross clusters in addition to Gwinnett School of Mathematics, Science, and Technology and Maxwell High School of Technology, said she felt compelled to run one more time when she surveyed the state of District V schools.

“When I look at the changing dynamics in my district, especially with the Title I schools and high-poverty schools, I felt like I had to run,” Radloff said.

Radloff said the key issue she’d like to see through in her final term is the institution of mandated kindergarten in Gwinnett County. While kindergarten is available in every public school in Georgia, neither the Department of Education nor Gwinnett County Public Schools mandates it. She said it’s crucial for students not to fall behind even further with data showing more than half of Gwinnett kindergarteners start unprepared from a reading and counting standpoint.

“Closing the achievement gap is only going to happen if they start school on time in kindergarten,” Radloff said.

Radloff said she’d also like to put in place safety policies that respond to students’ behavior and help diagnose mental illness. While serving as a member of the Board of Education she has worked to try to link public health services to Gwinnett County schools.

She helped bring more nurses into schools when special education became widely available in the mid-’70s and she has a vision of linking Clinic for Education, Treatment and Prevention of Addiction services to schools.

Radloff was first elected to the Gwinnett County Board of Education at 39 years old in 1972. Her first term began in January 1973.

She said her family moved to Norcross when her husband started work in human resources for Wester Electric. Her children enrolled at Norcross High School, where she said she was shocked to find parts of the school had no air conditioning, teachers were paying out-of-pocket for supplies and scrounging for textbooks and there was no piano in music classrooms.

That first inspired her to run for a Board of Education seat, and she’s been a fixture in Gwinnett County ever since.

Radloff plans to run as a Democrat as she has for her past three elections. During the 1972 election, there were a handful of male candidates on the Democratic ticket, so Radloff ran on the less-crowded Republican ticket. She said about 12 years ago she began running on the Democratic ticket. Radloff’s views on education policy, she said, have not been influenced by party ideologies.

“I looked at my district and said, ‘I don’t think a member of the school board should be Democrat or Republican,’” she said. “It should be the best person.”

Radloff said after her final term she still plans to keep her regular community appointments. For decades, Radloff has volunteered on weekends to help English language learners. She helps 400 to 450 students who are academically C students or below in the Meadowcreek cluster by writing grants to help them catch up in school.

Radloff has also supported parents and families of special needs students. It began in the mid-1970s when legislation was passed to support the education of special needs students. She said she was heavily involved in the establishment of the Oakland Center in 1977, designed as a diagnostic placement for students with intellectual disabilities including severe and profound.

She said she saw there was little relief for families of profoundly disabled students and she worked to put their needs into the spotlight.

“I became pretty heavily involved communicating with parents at that time who were profound,” Radloff said.

With the end of her long career in sight, Radloff said her work is not done, but she’s adamant party ideology should stay out of making school district decisions.

IN CASE YOU MISSED IT: Top stories in Gwinnett County — Feb. 3-9