You are the owner of this article.
Edit Article Add New Article
You have permission to edit this article.
Edit
Home
News
e-Edition
Sports
Entertainment
Opinion
Obituaries
Community
Multimedia
Marketplace
Help
BusinessCitiesCrimeEducationHealthNationalPolitics
1 of 4 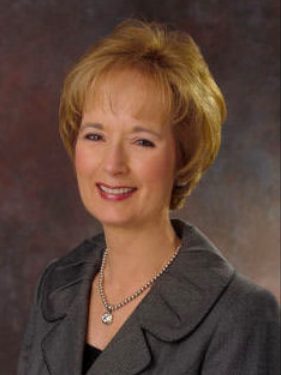 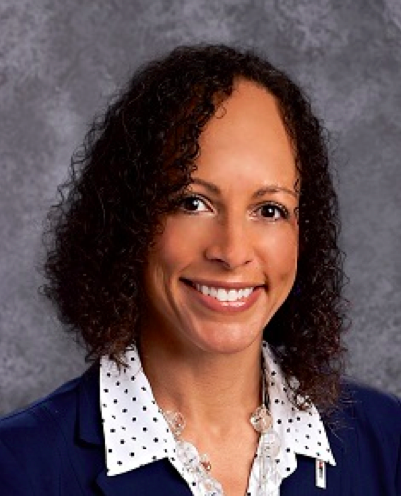 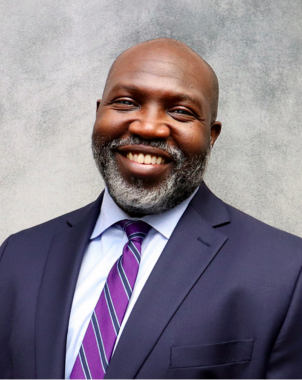 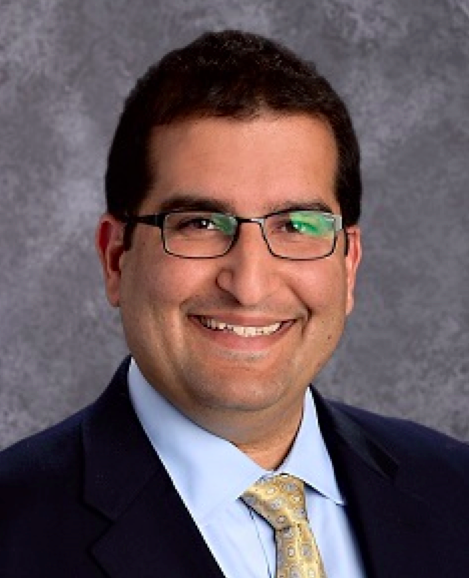 Longtime Chief of Staff Berney Kirkland, who has worked with Wilbanks since he became superintendent in 1996, is set to retire in November. The county’s school board met to approve the appointment of Pam Williams as Kirkland’s successor at a special called meeting on Thursday.

Williams is currently one of the district’s five assistant superintendents overseeing elementary schools.

She has been with GCPS since 2006. She previously taught in Palm Beach County schools in Florida and owned an operated a child care home.

Meanwhile, Clay Hunter was appointed as the associate superintendent of curriculum and instruction support. He had been appointed to fill the role on an interim basis earlier in the month. Hunter replaces Jonathan Patterson, who left GCPS earlier this fall to become a superintendent in another metro Atlanta school system.

Hunter has a bachelor’s degree in international studies from Morehouse College, a master’s degree in social science education from the University of Georgia and a doctorate in educational leadership from Clark Atlanta University.

Babak Mostaghimi was appointed as the new assistant superintendent for instruction, curriculum and innovation.

He has been GCPS’ executive director of innovation and program improvement since 2018.

He has also served as a consultant, the deputy director and director of community, family and school engagement at The Center for Education Innovation. He has also been a consultant at Booz Allen Hamilton and the co-director of the Community Development Project as well as a science and social studies teacher in Mississippi.

He holds a bachelor’s degree in economics and international Relations from Johns Hopkins University, a master’s degree in public policy and a doctoral degree in educational leadership from Harvard University.

All three appointments will go into effect Nov. 2.

IN CASE YOU MISSED IT: Top Gwinnett County stories from Oct. 26 to Nov. 1

With Election Day set for Tuesday, Gwinnett County has already exceeded the total turnout seen for the 2016 general election.

Still waitinhg for Wilbanks to resign so a national search can be made to hire the best from outside GCPS. In which case Williams promotion may very well be moot as we need fresh leadership wthin GCPS.

Seriously, clear house starting from the top! You should not be promoted when you have done nothing less than run good educators out of the county. This board needs a complete turnover as well!

Hmmm. What's the sense of urgency? Why did the board have a called executive meeting to make these appointments BEFORE instead of AFTER the elections? Just wondering...

Interesting sudden move-someone moves “up” because they are not performing, classic GCPS style.

Hmmm. The Board doesn't stop being the Board in the last year of their term.