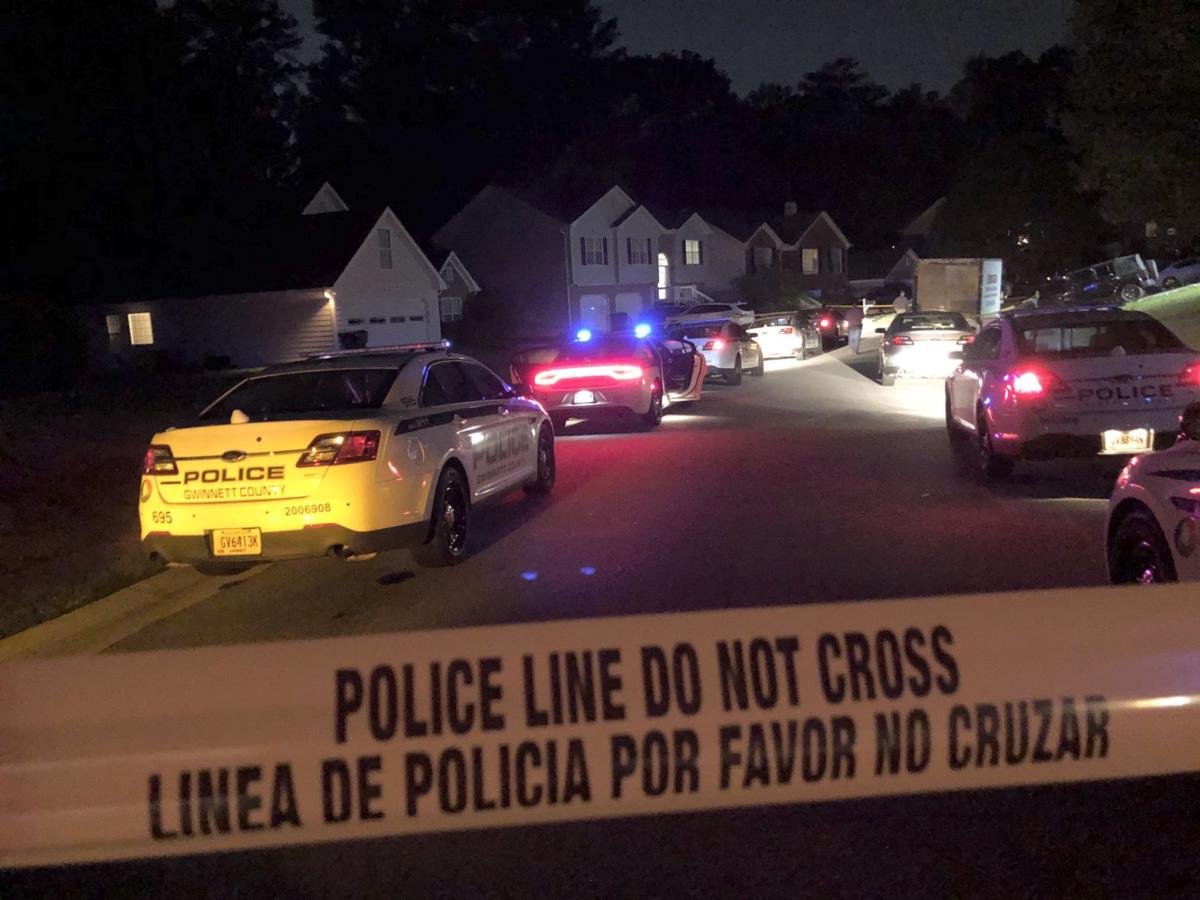 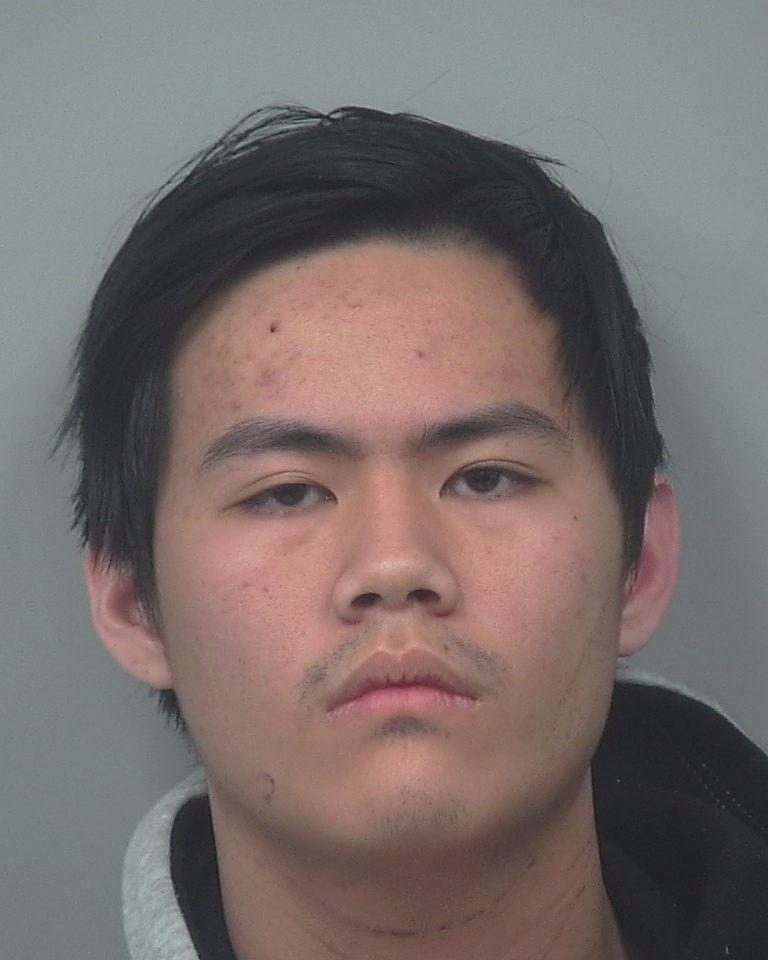 Gwinnett police have made an arrest in the double homicide of two men, who were shot at a home in unincorporated Lawrenceville last week.

Police said they identified Kennesaw resident Steven Tran, 19, with the murders of Lawrenceville resident Julian Talbo, 20, and Grayson resident An Ha, 23, last Thursday. The motive appeared to be drug-related, according to police.

Police previously said they were called to the home at 1850 Racquet Club Circle shortly after 8 p.m. Thursday on a report of a “person shot.” Officers found Talbo and Ha deceased on the lower level of the home.

Gwinnett County police are trying to figure out who shot and killed two men at a home in unincorporated Lawrenceville Thursday night and why the men were killed.

IN CASE YOU MISSED IT: Top stories in Gwinnett County — April 20-26

First responders paid tribute to Gwinnett's health care workers, a local high school was named No. 1 in the state and one of the best in the n…

A puppy was pulled from the rubble in an area devastated by wildfires. Rescuers named him Trooper