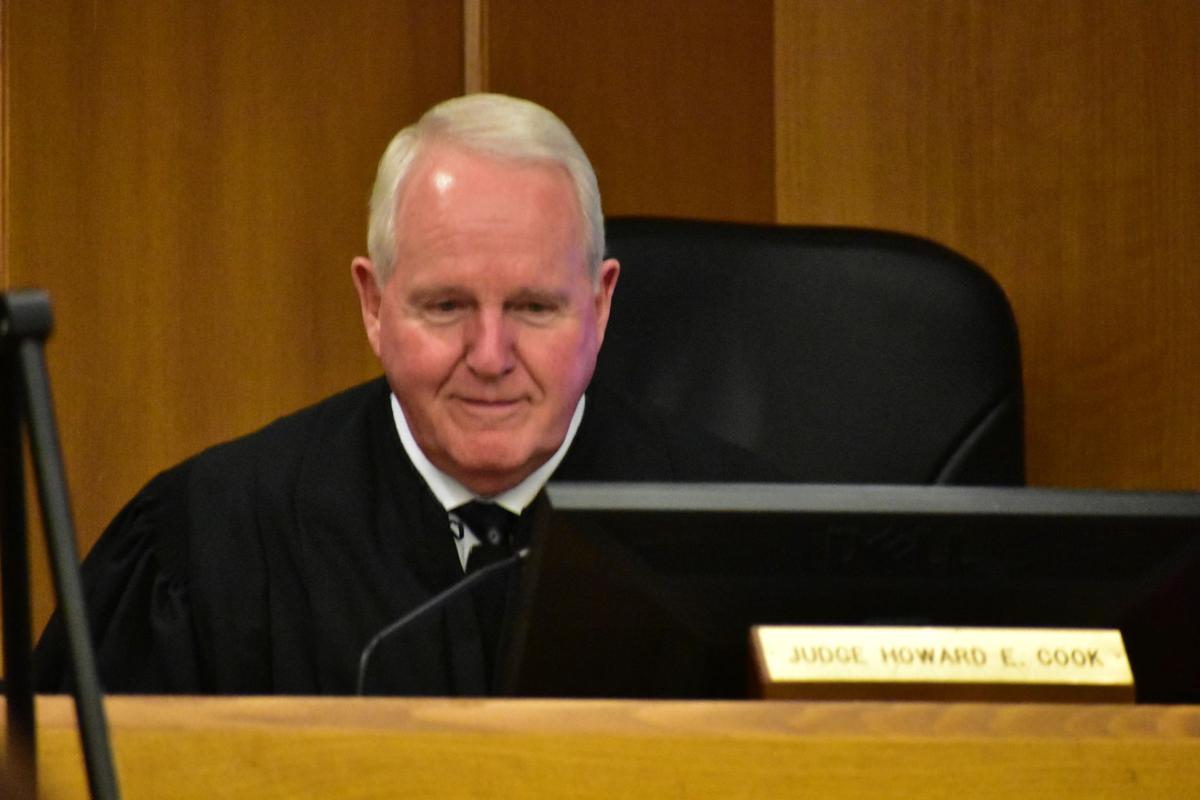 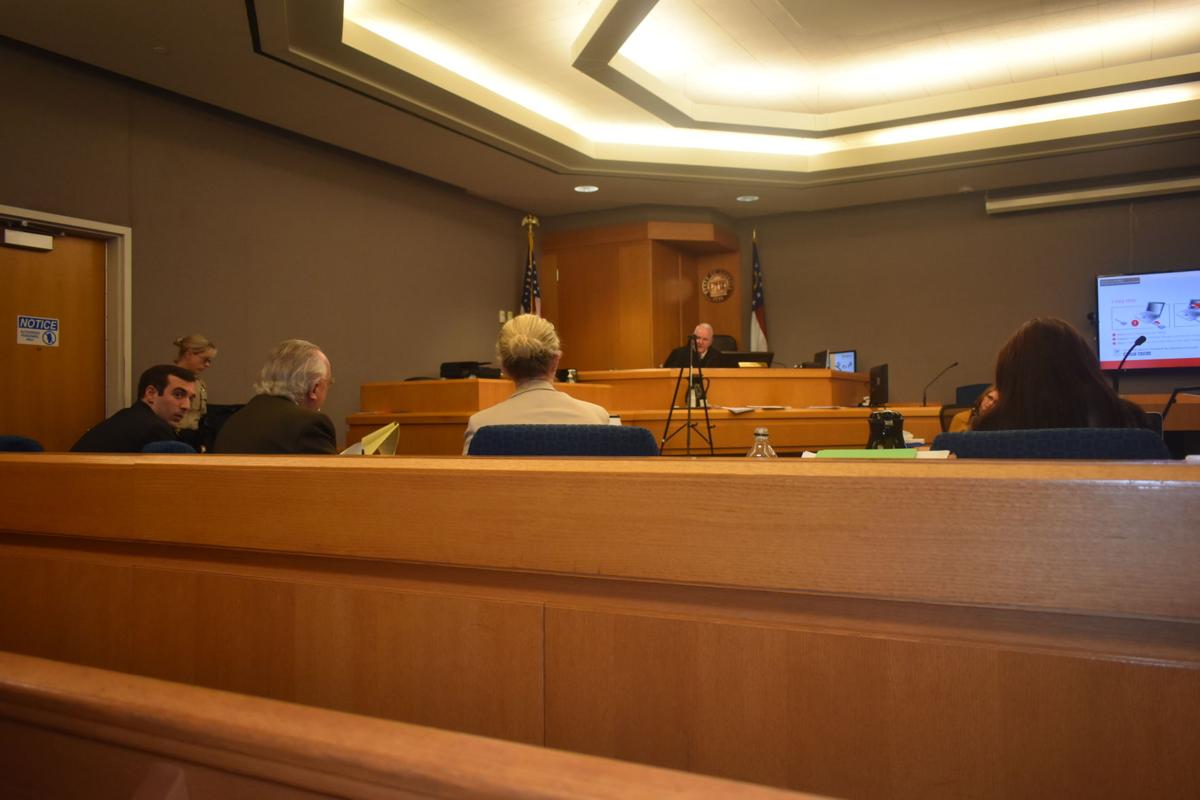 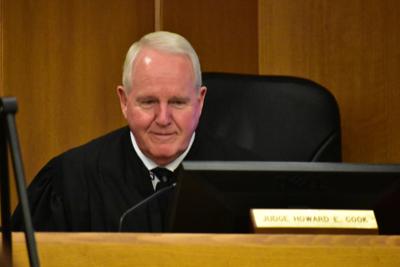 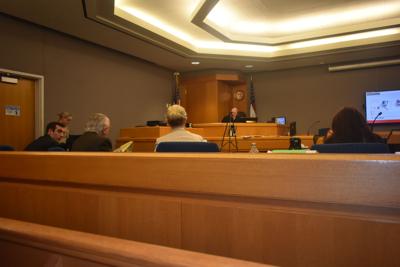 McDonald is accused of using excessive force on Demetrius Hollins, along with former Sgt. Michael Bongiovanni, during a traffic stop in April 2017. Wednesday was the eighth day of the trial.

For now, the trial is expected to reconvene Friday at 9 a.m., but it could be as late as next week.

Before Sgt. Timothy Corradino, with the Gwinnett County Police Department, was sworn in as an expert witness on Wednesday, McDonald’s attorney, Walt Britt, raised issues with him testifying.

Lead prosecutor in the case, Charissa Henrich, had called on Corradino to answer a series of questions, including how officers are taught to do kicks, what use of force is, what entails the use of force, what police officers carry with them as part of their uniform and more.

Corradino said he has been with the Gwinnett County Police Department for more than 10 years and is currently assigned to the uniform patrol division in the Bay Creek Precinct.

Judge Howard E. Cook, who is presiding over the case, overruled the objection, but Britt objected once again nearly half an hour into the testimony when Henrich asked Corradino, “Another hypothetical, somebody is on the ground handcuffed, not actively resisting. Is any further force necessary?”

“Judge,” Britt said, “this is exactly what we were talking about previously. She is stating a hypothetical to this witness and we previously discussed that I would object to discuss. … It’s a hypothetical based upon the state’s version of what took place.”

After taking a short break, Cook found that the law did in fact require the prosecutors to provide Britt with a report outlining the expert’s opinion. The documents they provided Britt on Jan. 17, Cook said, did not appear to be a report.

“It says topics to be covered as expert in use of force and use of deadly force, and it goes through all of that and topics that can be covered,” Cook said. “But it doesn’t give any mention of what his findings were. In a report, you take all of that into consideration and you condense it with a factual application, and you give an opinion on that subject.”

Cook said he would not limit the prosecutors in being able to use Corradino as an expert witness and for him to give his opinion, but that the defense was entitled to the report.

He adjourned halfway through the day Wednesday so that Britt could have time to interview Corradino and obtain any witnesses he thought were necessary to respond to Corradino’s expert opinion.

Britt said he did not think 24 hours were enough for him to find a witness, as most were out of state, and that it wasn’t enough time for them to review all of the evidence even if he was able to find one. Cook agreed to give him additional time if he found it necessary, possibly delaying the trial until next week.

McDonald is facing aggravated assault and battery charges, as well as a felony violation of oath by public officer charge. If convicted on all three charges, he could face a maximum sentence of 26 years in prison. McDonald has maintained his innocence throughout the case.

However, his former partner, former Sgt. Michael Bongiovanni, testified against him Tuesday as part of a plea deal he reached with the state last summer. He continued to testify about his recollections from the incident in 2017 Wednesday morning.

Bongiovanni said he initially filled out his report with two to three lines briefly outlining what had happened, just as he normally did. But when videos of the incident emerged, he was asked to stay at the police department late into the next morning until he finished the full report.

In the report, he offered details of McDonald’s actions but none about his own, such as that he had punched Hollins in the face while Hollins had his hands up.

Again, he reiterated to the court that he took the plea deal to do what was in the best interest of his family.

Confederate-related paraphernalia must be removed from all Marine installations, commandant orders