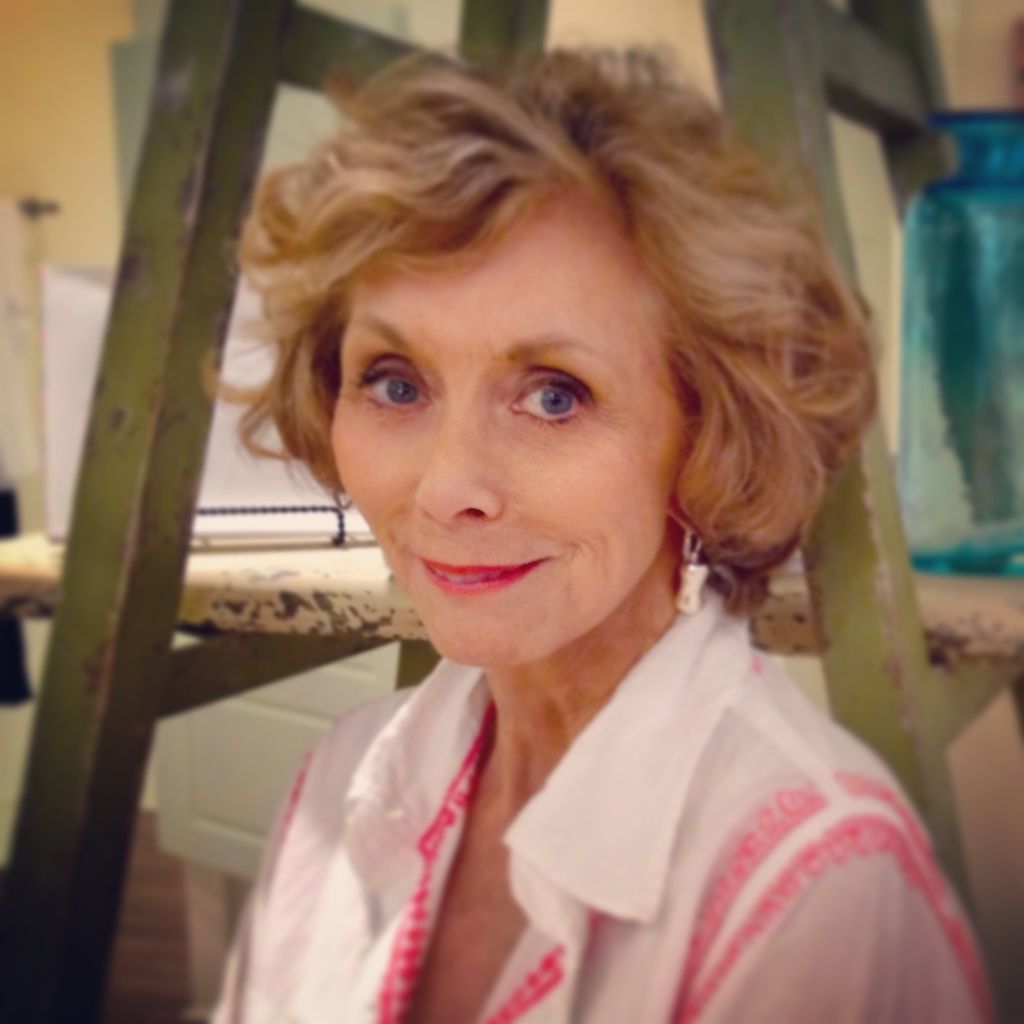 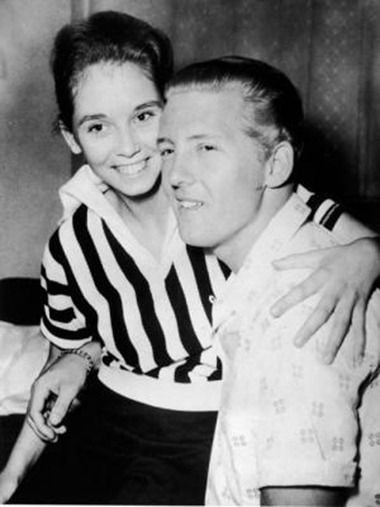 Myra Lewis poses for a photo with then husband Jerry Lee Lewis in England in 1958. (Special Photo) 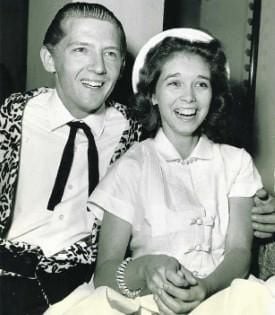 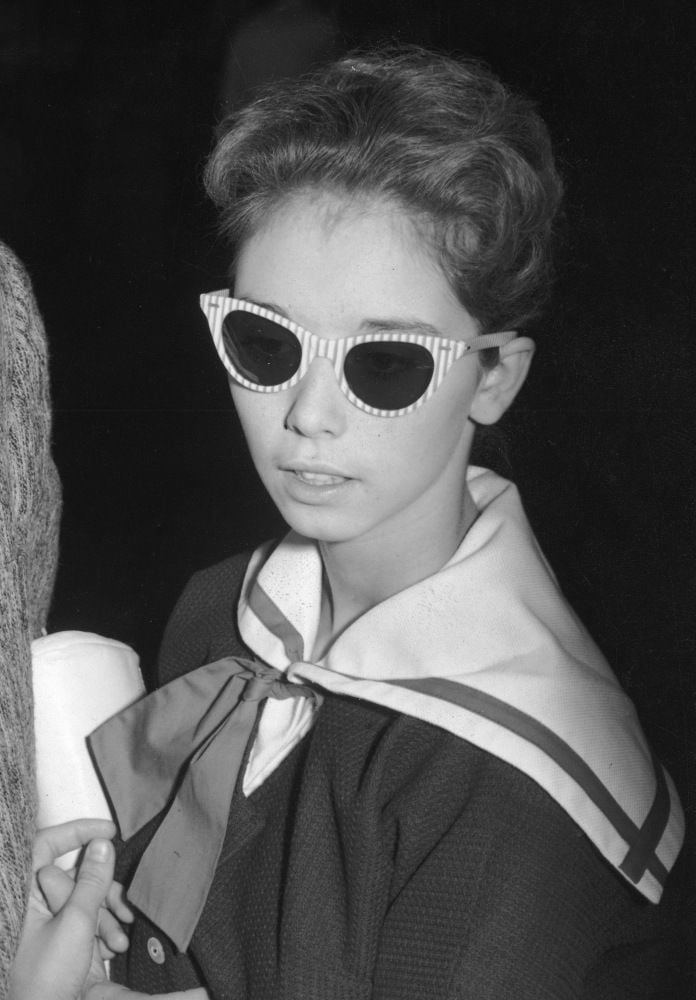 This photo taken in the 1950s shows a teenage Myra Lewis Williams, who was then married to rock n’ roll musician Jerry Lee Lewis. (Special Photo) 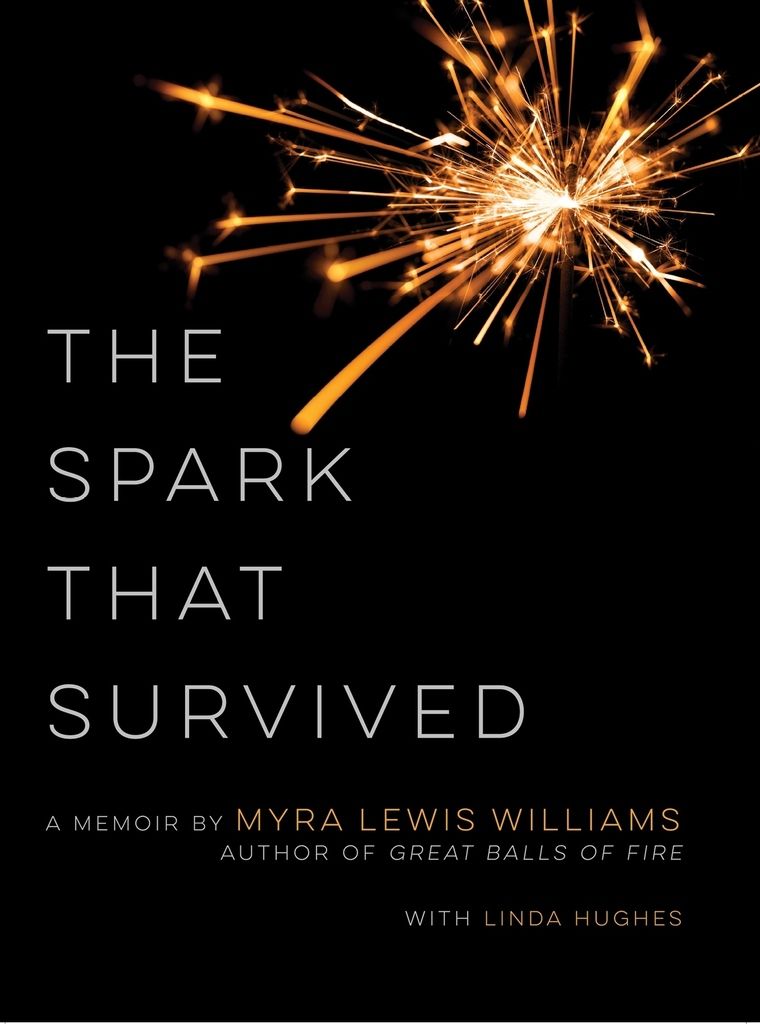 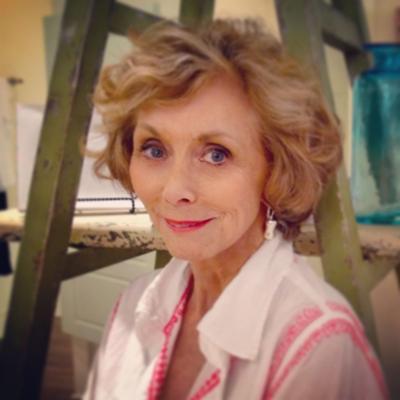 Myra Lewis poses for a photo with then husband Jerry Lee Lewis in England in 1958. (Special Photo)

This photo taken in the 1950s shows a teenage Myra Lewis Williams, who was then married to rock n’ roll musician Jerry Lee Lewis. (Special Photo)

In this digital age, we hear about a new celebrity scandal just about every week. And reality TV stars go to great lengths to get their 15 minutes of fame — often using whatever means necessary — the more shocking, the better.

But that scandalous 15 minutes of fame isn’t all that it’s cracked up to be. Just ask Duluth resident Myra Lewis Williams, who’s experienced what it’s like to be smack dab in the center ring of a media circus.

In 1958, before social media and smart phones, the then 13-year-old Williams’ marriage to her second cousin and rising rock n’ roll star Jerry Lee Lewis caused quite the stir.

Their marriage sparked a wide-spread controversy during a time when rock n’ roll music was already under a lot of heat, and the public uproar was a major blow to Lewis’ career with many radio stations blacklisting him.

“It was really the first scandal of rock n’ roll,” she said. “What was happening back then, rock n’ roll was coming on very, very strong. The preachers hated it. The radio stations that didn’t play it hated it. They called it the devil’s music. It was crude and rude and ridiculous what it was doing to the teenagers. Little did they know what it was going to turn into.

“Somebody said one time, it’s not my comment but, they were looking for a place to stick the knife in rock n’ roll and Jerry gave them the opportunity. And he paid the price.”

Williams doesn’t shy away from the past. She gave folks an inside look at her at times tumultuous marriage to Lewis with her book “Great Balls of Fire,” which was released in 1989 and quickly inspired a movie of the same name starring Dennis Quaid as Lewis and Winona Ryder as Williams.

Williams isn’t a fan of either the book or the movie, explaining that both were someone else’s idea about how that part of her life story should be tol. The results were far from reality, according to Williams.

Now Williams has decided to share her entire story in her own words in the new memoir “The Spark That Survived,” which shares the details of her 13-year marriage to Lewis and much more.

Over the course of five years, Williams put her talent for storytelling to work and wrote about her experiences of becoming a mother at age 14 and then again at 17, suffering the tragic loss of her son by accidental drowning, Lewis’ drug addiction, her being the victim of abuse, divorcing and jumping into a rebound marriage — it’s all there.

“That’s what this book basically is, this is what happened, this is how I handled it and here I am today,” she said. “I not only survived it, I’m better for it, having gone through it. I’m stronger and appreciate different things in life that a lot of people take for granted … I guess I went through like a trial by fire. You come out of the fire you make it.

“This is the book I wanted to write then. I’m really glad I didn’t though because it’s gotten better as I’ve gotten older.”

However, an older and wiser Williams still looks back on the marriage scandal with frustration.

“Nobody talked to me. If one person had come to me and said, ‘Myra, we might have a potential bomb on our hands. If you tell a newspaper reporter who you are, you’re going to destroy Jerry.’ Nobody would talk to me. You know why? I was a stupid kid I guess, or they were afraid to cross Jerry or go behind his back because obviously he wasn’t coming home and telling me that.

“If he had, I would’ve been sick or I could have taken the next plane. It was so simple. It would have been so easy to make it right. You know you just look back on things that you could have changed with such little effort. It just drives me crazy.”

Needless to say the bomb went off, and the attention came as a complete surprise to Williams, who remembers not seeing it coming.

“I really didn’t because in my mind I was obviously a grown woman. I was that stupid,” she said with a laugh. “You don’t think beyond today in that kind of situation.”

Williams said she was never “enamored” with being a teenager and going to high school — she’d always dreamed about becoming a mother and homemaker. Although she was the teenager, Williams remembers Lewis, who was in his 20s at the time, as being more of a kid than she was.

“I was the adult in the relationship, I promise you,” she said.

Williams’ speaks about Lewis in a familiar way that only a former spouse of 13 years could, describing him as hard-headed and “not a rule follower” who always called her “girl.”

William’s acknowledges that eloping at the age of 13 was a crazy idea, so what made her do it?

“Probably a lot of it was, I thought, as all teenagers do, that I was much more mature than any of them,” she said. “I was already grown just nobody could see it but me.

“And I really did love Jerry. I loved his talent, but I liked him as a person.”

The five-foot-tall, petite Southern lady has a lively way of speaking and enjoys a glass of sweet tea and a good laugh. According to Williams, she originally wanted to title her memoir “Don’t Shoot the Piano Player, Let Me!”

If she could travel back in time, what advice would Williams share with her 13-year-old self?

“I would tell my young self that life is not always going to be like this,” she said. “Get through it and it’s going to be better because it was as if I was going to be there forever and it’s never going to change. It was devastating. It was chaos all the time.”

There will be a book launch and signing for “The Spark That Survived,” from 5 to 7 p.m. Sunday, Feb. 14 at Stockey’s Food and Spirits, located at 2445 Moon Road, suite 1, in Grayson. Later that evening Williams’ dad, J.W. Brown and brother, Rusty Brown, who both played in Lewis’ band, will perform in concert with the house band.

States where food stamps are used the most

Stacker compiled a list of the states where food stamps are used the most using SNAP data released July 10, 2020, by the USDA. Click for more.

Cat Hates His New Kitten Brother And Hisses At Him Until...💓 | The Dodo Cat Crazy