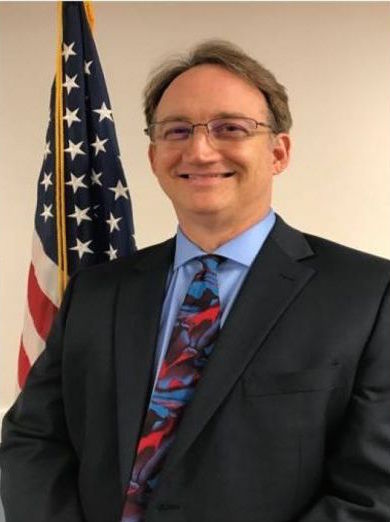 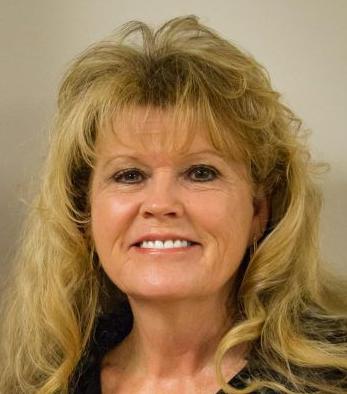 Hoschton's embattled mayor — and its city administrator — are both out Saturday in a major shake up in the city's leadership that comes months after a scandal involving the mayor's handling of a minority applicant for the administrator position.

Mayor Theresa Kenerly resigned during a special meeting Saturday, according to Daily Post news partner FOX 5 Atlanta. The TV station also reported that City Administrator Dale Hall offered his resignation, but was instead terminated "based on cause."

Kenerly was embroiled in controversy this past spring after it was discovered that she didn't advance the application of an African-American candidate for the city administrator's position because she felt the city was not ready to have a black administrator.

Kenerly's resignation and Hall's firing came days after the city's embattled Mayor Pro Tem, Jim Cleveland — who stirred his own controversy after Kenerly's actions came to light by saying he did not, as a Christian, believe in interracial marriage.

Ledbetter reportedly also called the period since the scandal involving Kenerly began a "seven-month fiasco" in a statement.

Special elections are set to be held in March to fill the vacancies created by Kenerly's and Cleveland's resignations, according to FOX 5.

Prince Andrew has not cooperated with attempts to interview him about Jeffrey Epstein, US Attorney says

Stocks are tanking on coronavirus. But cleaning product companies are getting a boost