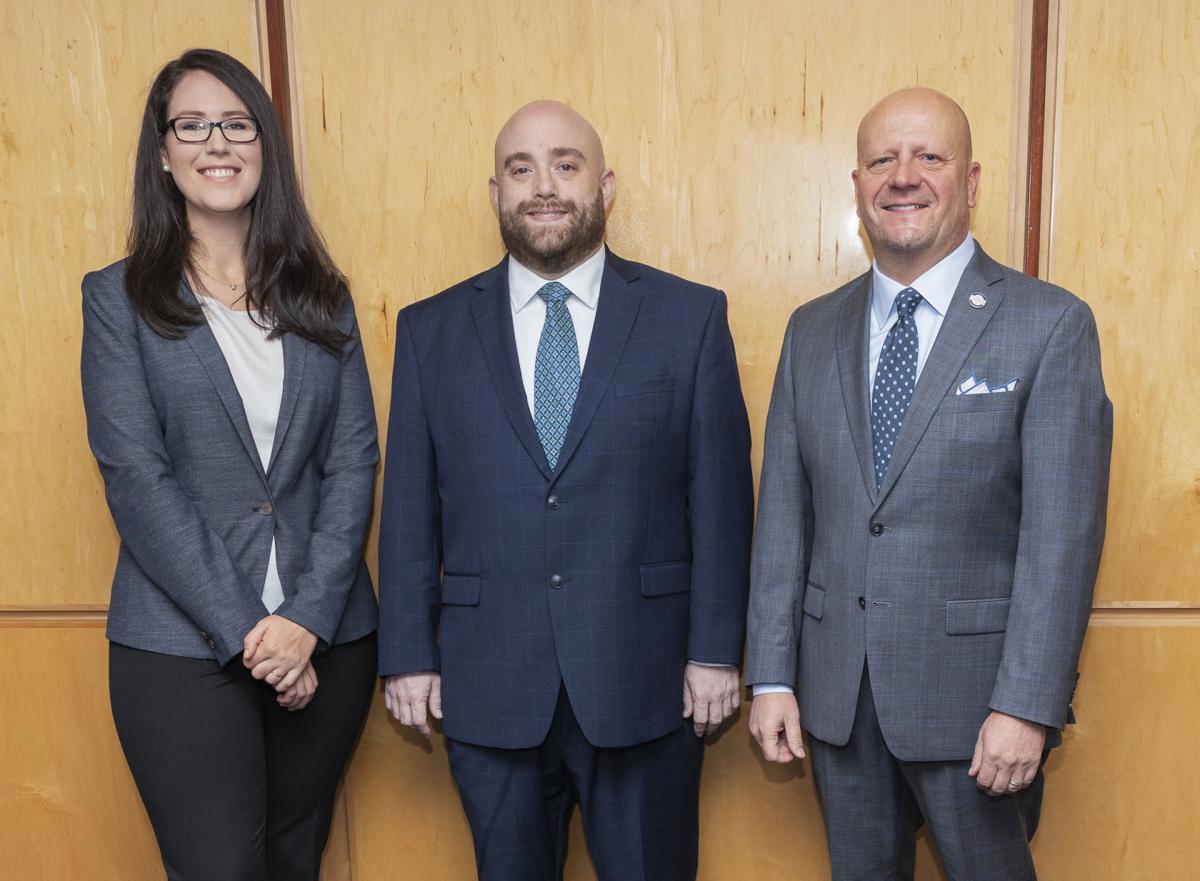 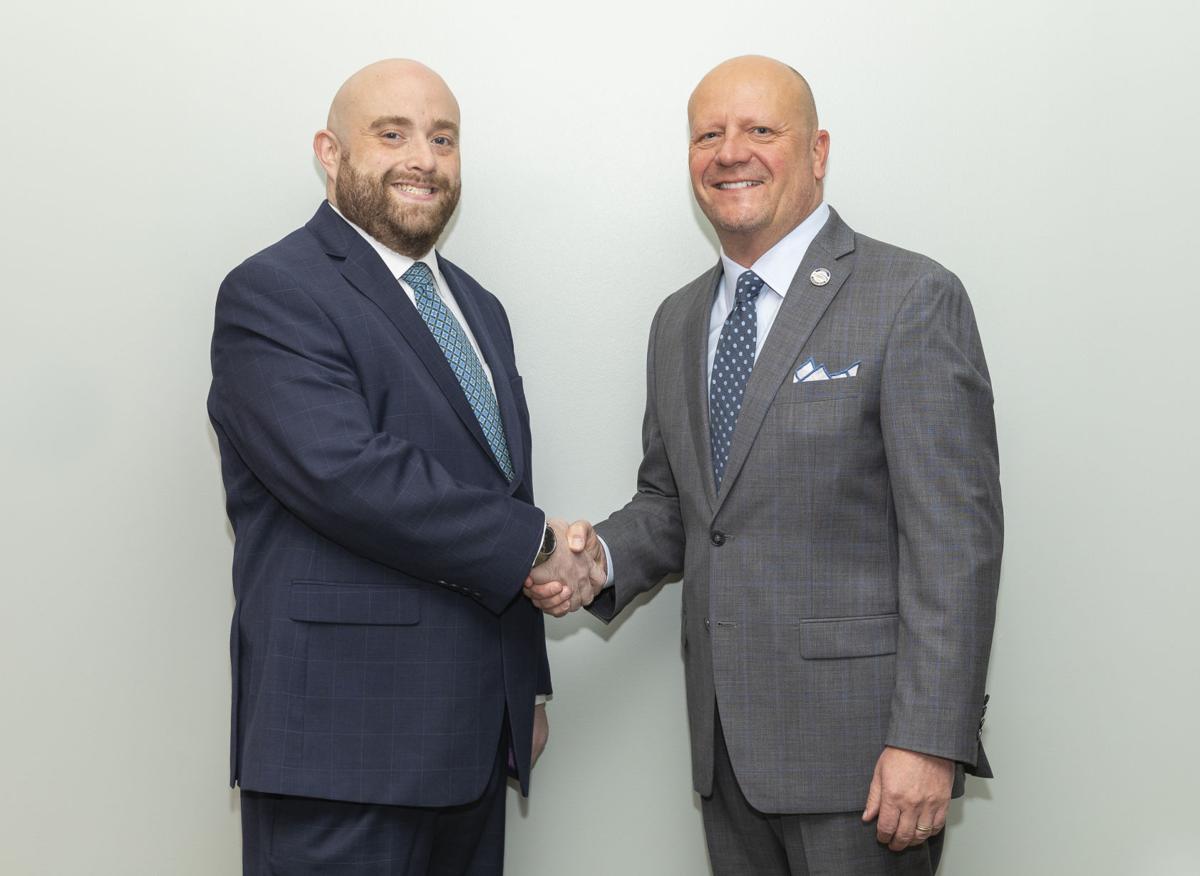 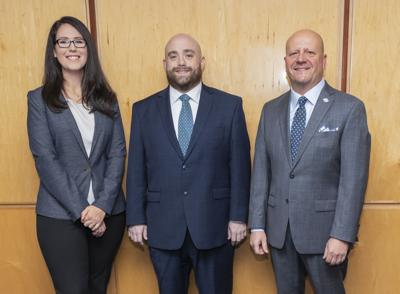 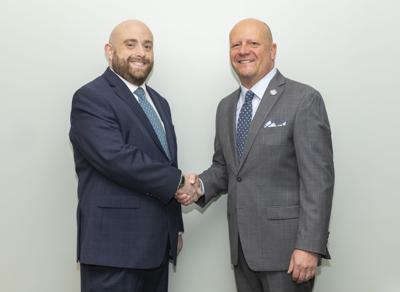 Jared Salzinger sees his recognition as Gwinnett Technical College’s Georgia Occupational Award of Leadership winner as a responsibility, one he’s happy to bear.

On Dec. 3, the college announced Salzinger as the school’s 2020 GOAL representative.

The GOAL program is sponsored at the state level by the Technical College System of Georgia. Students are nominated annually by their instructors and participate in two rounds of interviews to determine the school winner. As the local winner, Salzinger will represent Gwinnett Technical College in the regional and statewide competitions in the spring.

Salzinger, who is studying to receive a degree in nursing in the spring, said he wants to use his platform to spread the gospel of technical education.

“I don’t feel that a four-year school is a requirement,” he said. “Education, no matter what, is important. As an undergraduate, I was majoring in something I didn’t care about because that was expected. Technical education allowed me to explore my options and pursue my dreams.”

Salzinger, who resides in Snellville, didn’t grow up dreaming of being a nurse.

Salzinger moved to Georgia for a career in sales. He worked for a jeweler and discovered after a while the job was not as rewarding as it once was. Around the time he began growing restless, his father was diagnosed with leukemia.

He was inspired by medical professionals caring for his father, who has since recovered from his illness.

“I looked at them and knew that was what I wanted my life to be about,” Salzinger said.

Salzinger decided earning a degree in nursing would open doors and provide more options for a career than most other health care-themed majors. When Salzinger started researching nursing programs in the Atlanta area, he said Gwinnett Technical College allowed him flexibility and would take him the shortest time.

Salzinger, from New Jersey, said his perception of technical colleges changed after enrolling in the Fall of 2015.

“I didn’t know much about Georgia technical schools,” he said. “They were always considered the easier way to get a degree. … they were not always as well respected.”

“I don’t know of any easy nursing school,” he said. “But we just finished a semester of maternity and pediatric nursing. Maternity, in particular, is difficult on purpose. Our teacher realizes we’re not taking a test, we’re saving lives. Sometimes I think they do too good of a job of making it rigorous.”

Margaret Long, the professor responsible for nominating Salzinger, said he understands the impact that technical education has on the lives of students and their families and on the state economy.

“Jared has a tremendous amount of work ethic, an incredible sense of integrity, fully supports the mission of technical education, and is most deserving of the title of GOAL winner,” she said.

If Salzinger is selected as the state winner, he would become the face of the technical college system in Georgia for about a year. He said his recognition speaks to his partnership with faculty at Gwinnett Tech and their willingness to connect with students.

“One thing I found among my classmates, it’s not that technical school is an alternative, it is an education,” Salzinger said.