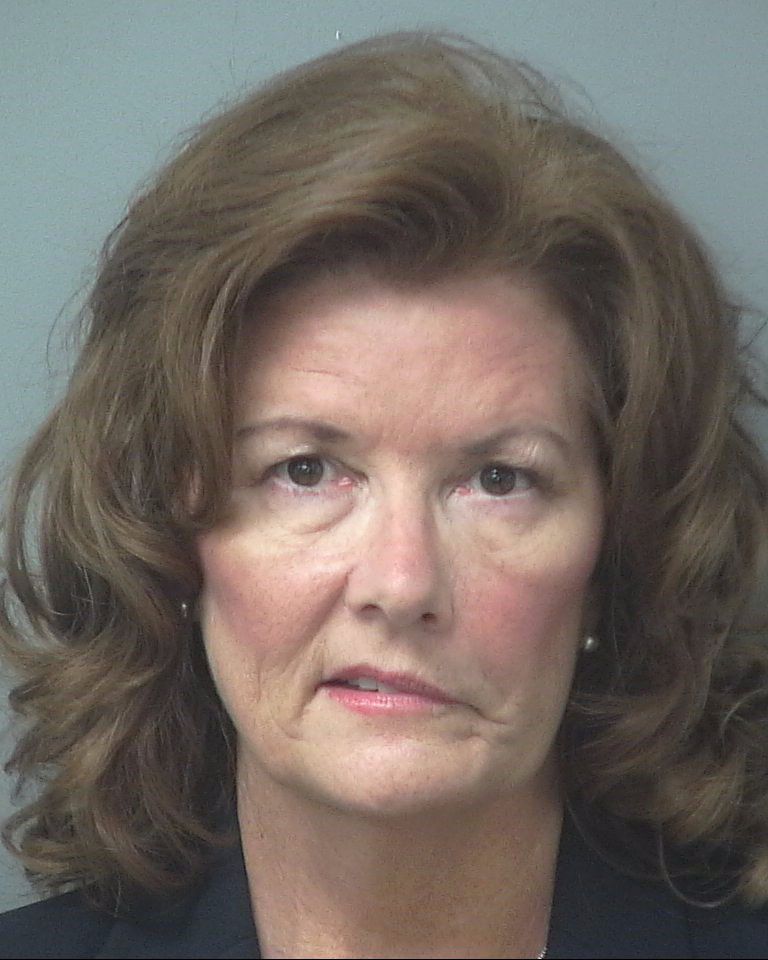 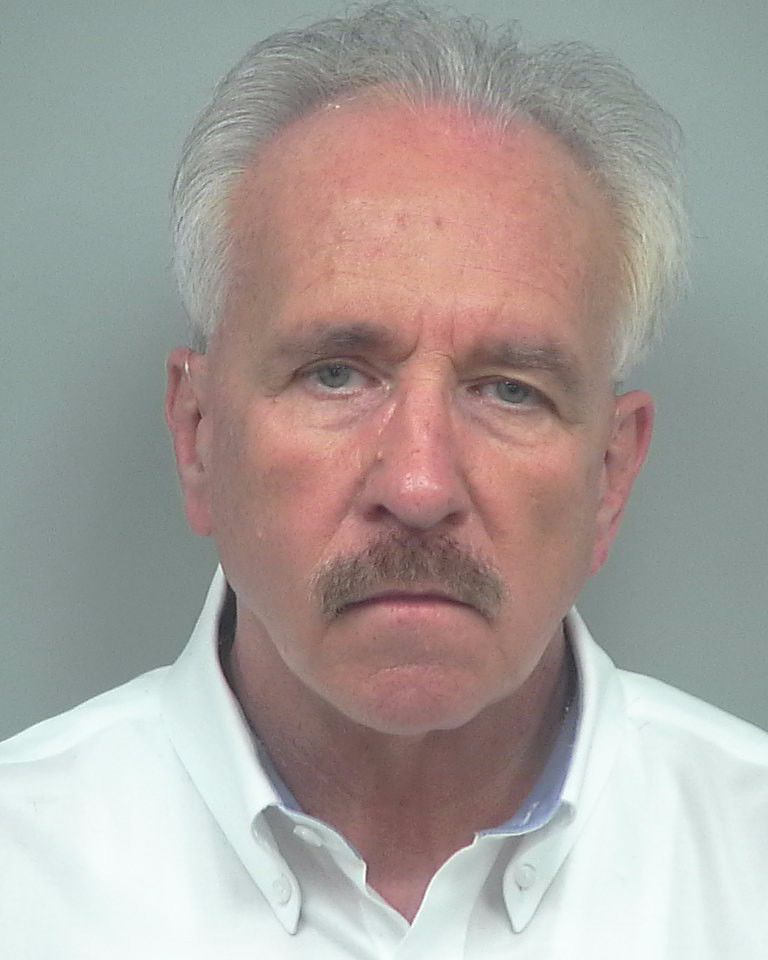 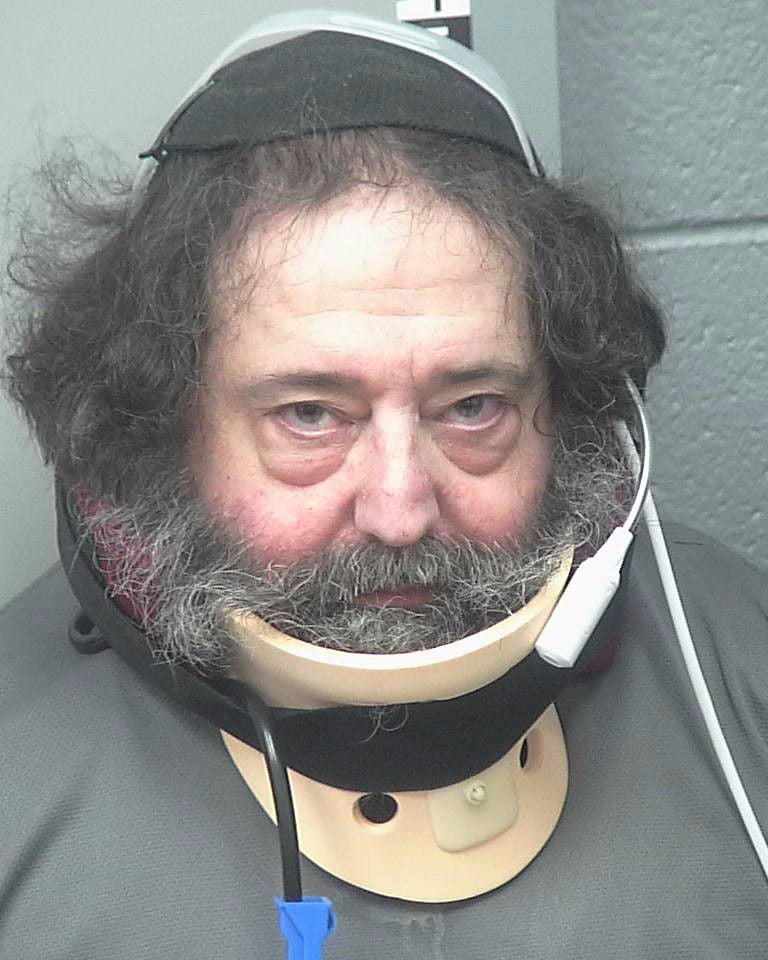 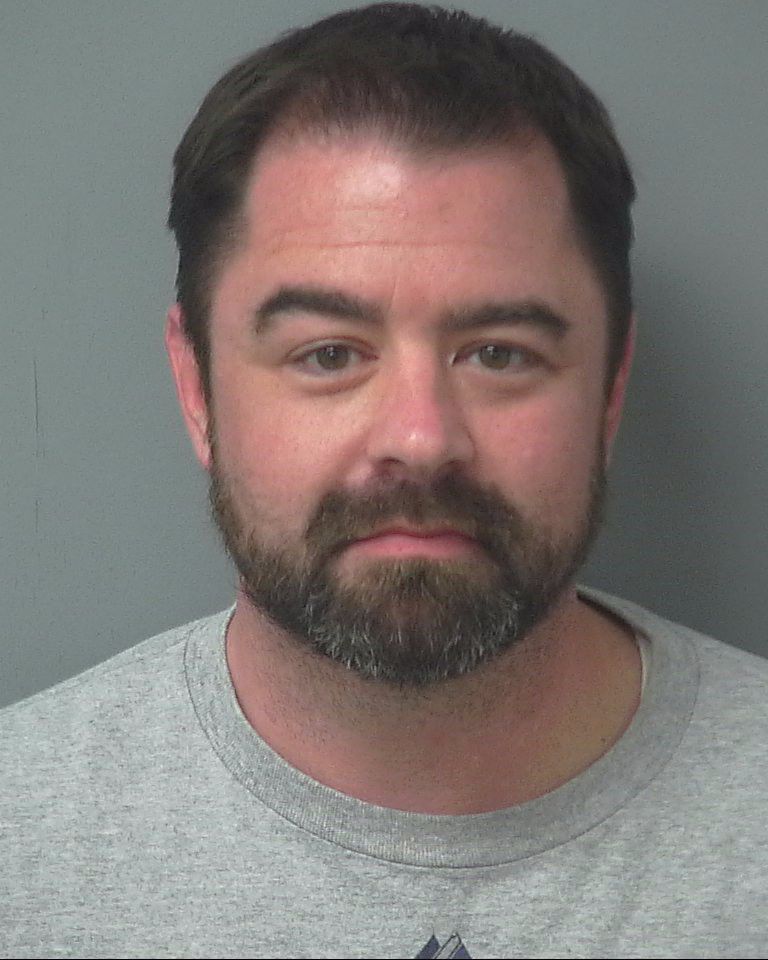 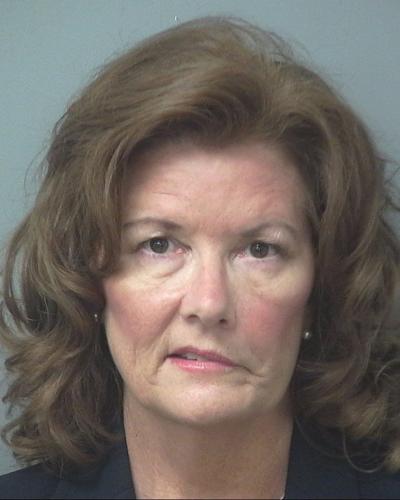 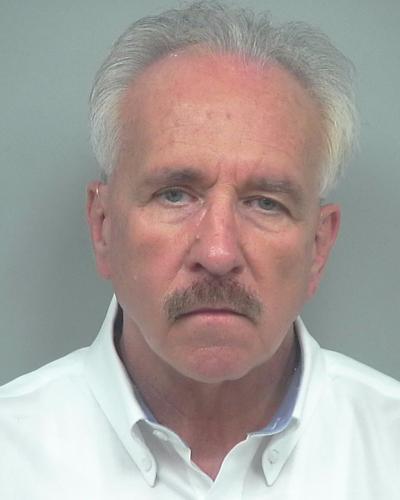 A Gwinnett County jury has indicted Superior Court Judge Kathryn Schrader, and three men — including a private investigator and a founder of DragonCon — on three counts of computer trespass Wednesday.

Schrader had reportedly believed District Attorney Danny Porter had hacked her county computer computer and hired private investigator T.J. Ward to look into it. Ward, in turn, brought in Ed Kramer, the DragonCon co-founder who pleaded guilty to three child molestation charges in 2013, to look into whether computer tampering had happened. That reportedly gave Ward and Kramer access to the county’s computer network.

The indictment states that the four of them “did knowingly use a computer network without authority and with the intent to remove network traffic, data from the computer network of Gwinnett County, contrary to the laws of said state, the good order, peace and dignity thereof,” between Feb. 7 and Feb. 26.

The Georgia Bureau of Investigation had been handling the investigation into the access ot the computer network and turned the case over the Prosecuting Attorneys’ Council of Georgia, which is handling prosecution of the case.

Schrader had been sidelined from hearing criminal cases prosecuted by Porter’s office for months while the GBI investigated the case.

Porter declined to comment on the indictment, citing the fact that his office is not prosecuting the case. The GBI also deferred comment to the Prosecuting Attorneys’ Council.

Gwinnett County Superior Court Judge Kathryn Schrader has been suspended by a state commission following her indictment in a complex computer trespassing case that has also resulted in charges against a private investigator, a computer technician and the founder of DragonCon.