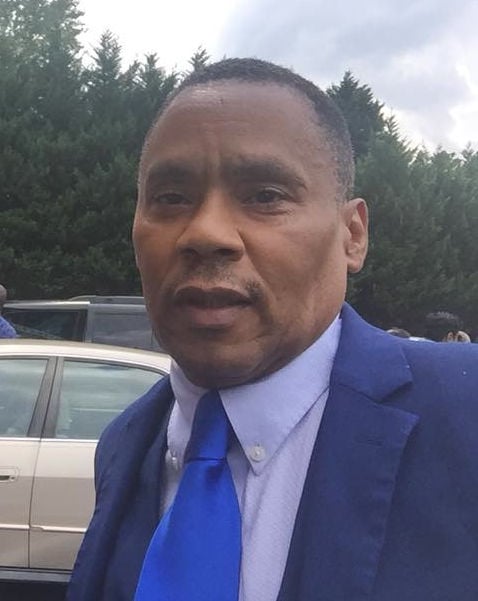 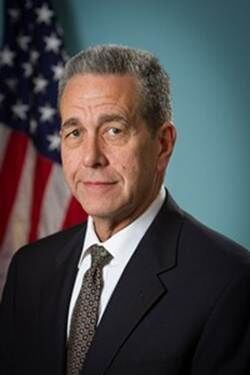 Gwinnett’s two leading prosecutors are going to face each other in court over funds one of them says is being withheld from his office.

Solicitor General Brian Whiteside filed the lawsuit against District Attorney Danny Porter last week over an agreement Porter had reached with Whiteside’s predecessor, Rosanna Szabo. The solicitor claims funding has been taken from his office without his knowledge because of the agreement.

“Upon gaining this knowledge, the current solicitor general asked Mr. Porter to terminate said contract. He did not, “ Whiteside spokeswoman, Arteen Afshar said in a statement. “He was also informed that the unrevealed contract, as written, would put a $100,000.00 dollar deficit in the Gwinnett County Solicitor General’s current budget.

“Due to this inaction by Mr. Porter to stop unauthorized funds from the current Solicitor-General’s budget, a lawsuit has been filed.”

The battle is over funds raised through a 5% surcharge on all fines related to the Victim Assistance Program.

A copy of a letter that was included in Whiteside’s lawsuit shows Porter and Szabo sent a letter to Gwinnett County Commission Chairwoman Charlotte Nash in December 2018, after Whiteside defeated Szabo in that year’s election for the Solicitor General’s Office.

“He was informed that funds were coming out of the Gwinnett County Solicitor General’s current budget due to the unauthorized contract signed by Mr. Porter and former Solicitor-General Szabo.”

Porter, however, said the agreement was not a binding contract. The district attorney explained that only the Gwinnett County Board of Commissioners determines where the funds will go, and it asks the two prosecutors to work out an agreement among themselves for the board to ratify.

For that reason, Porter said, Whiteside should be suing the Board of Commissioners, which took legislative action to ratify the allocation between the two offices, which made it official.

35 years after his murder, a victim is identified -- because of his belt buckle