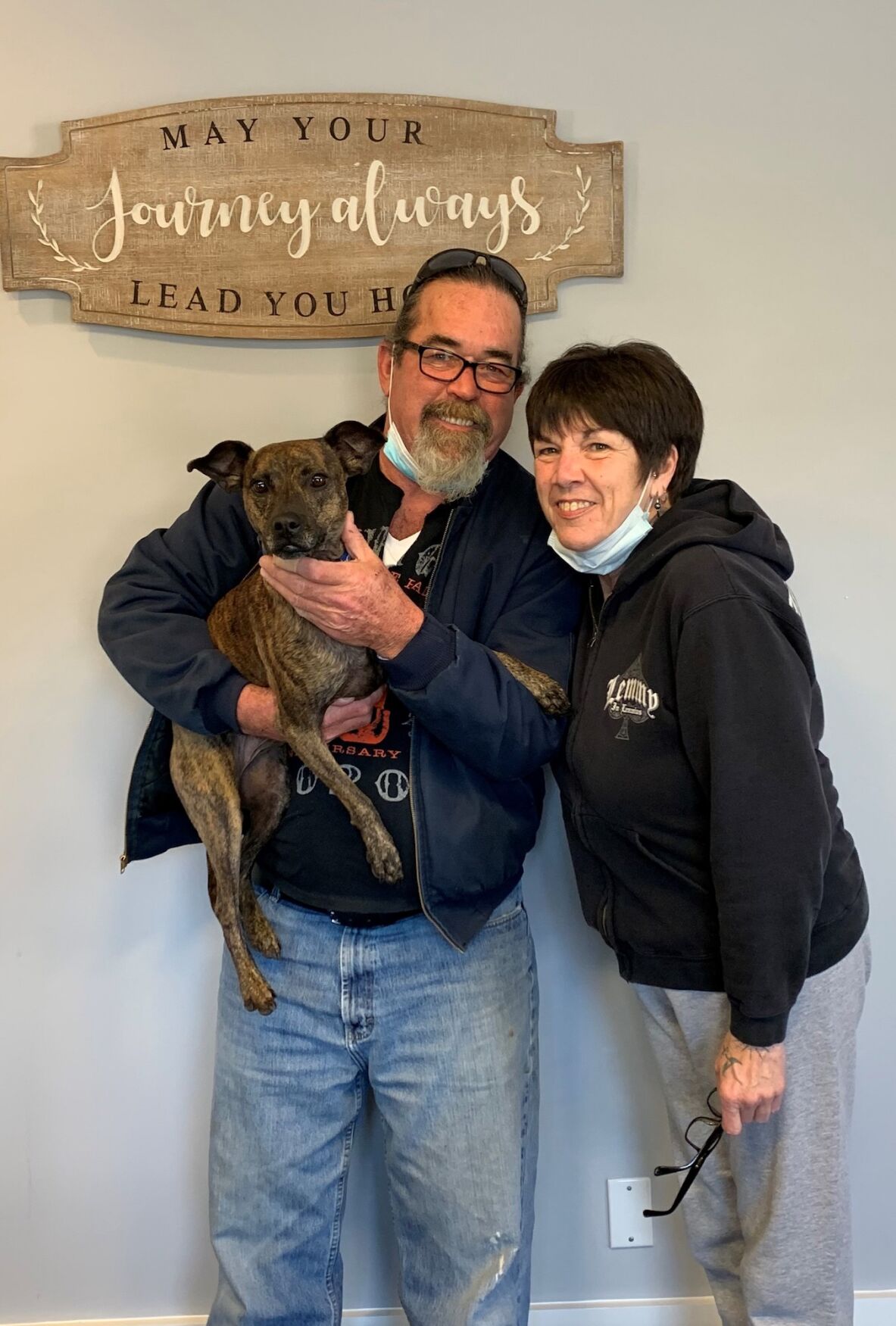 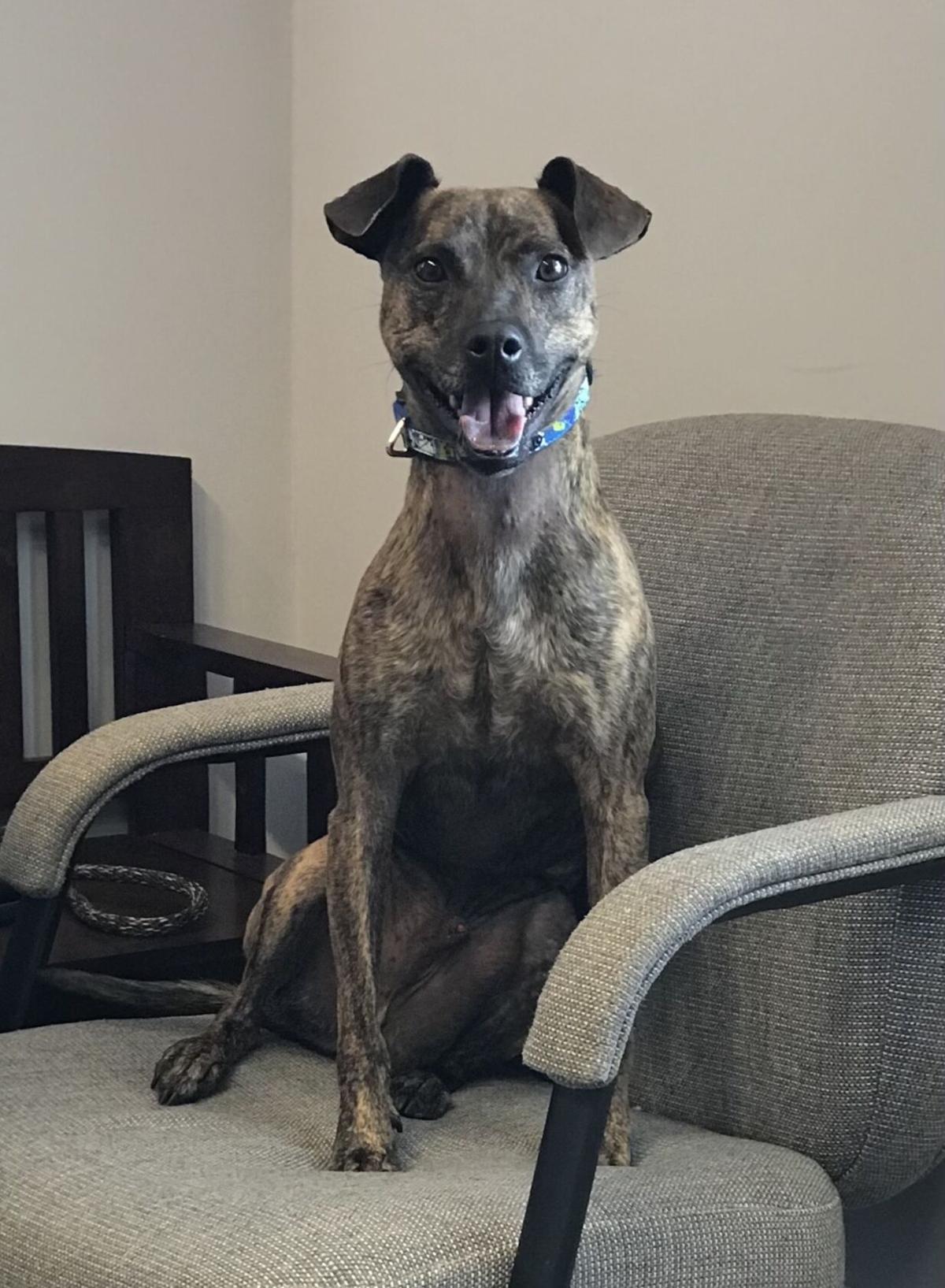 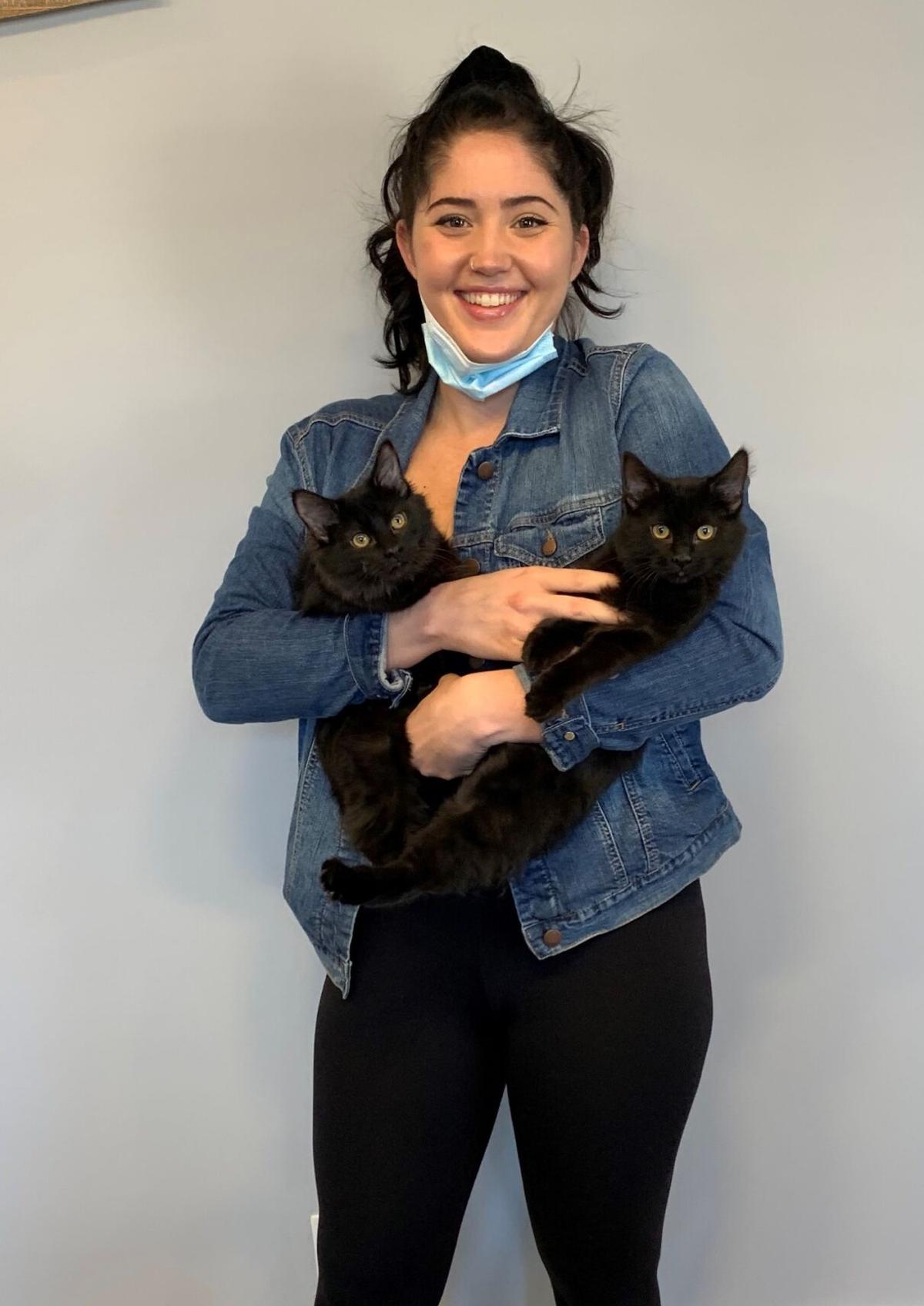 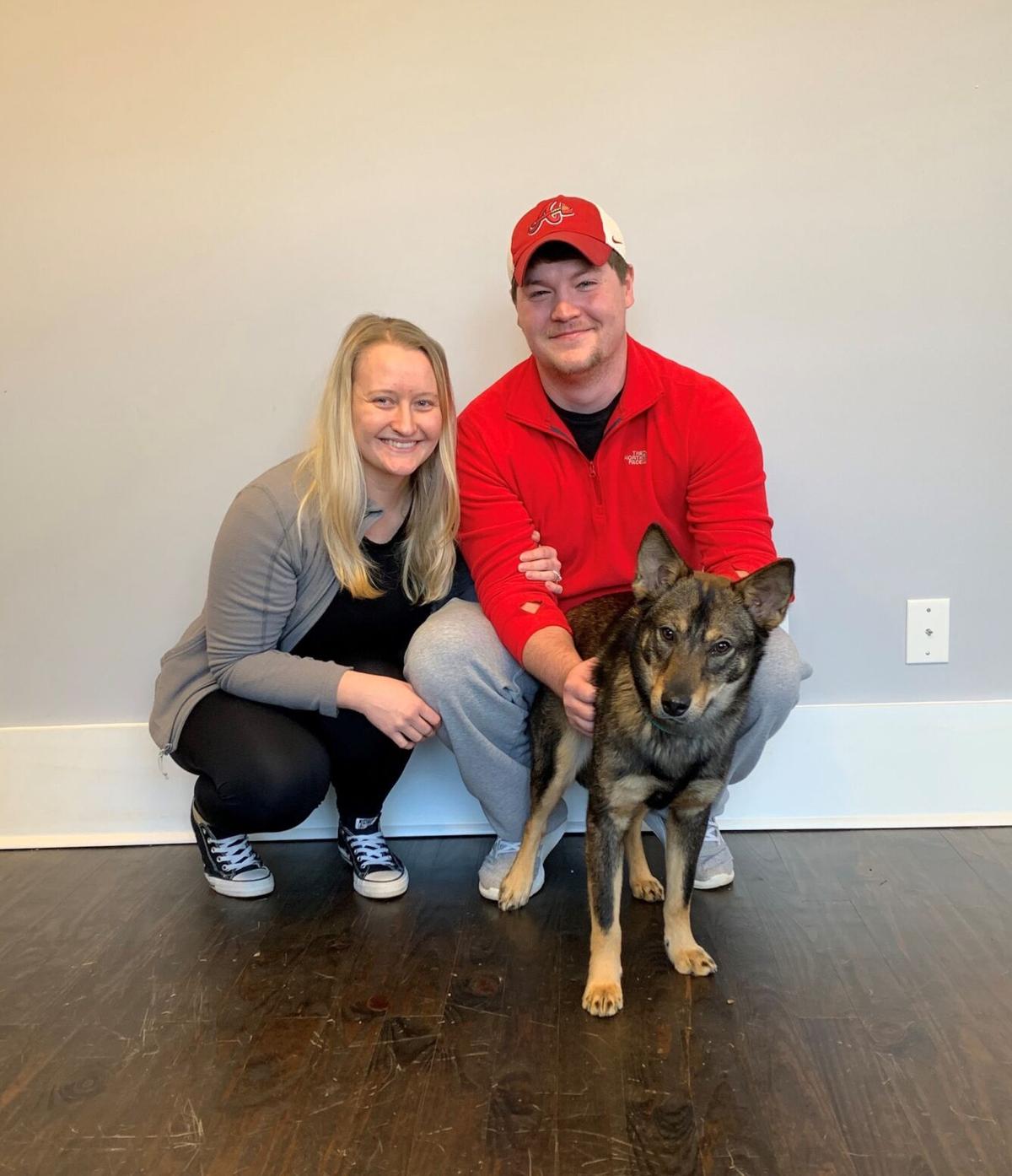 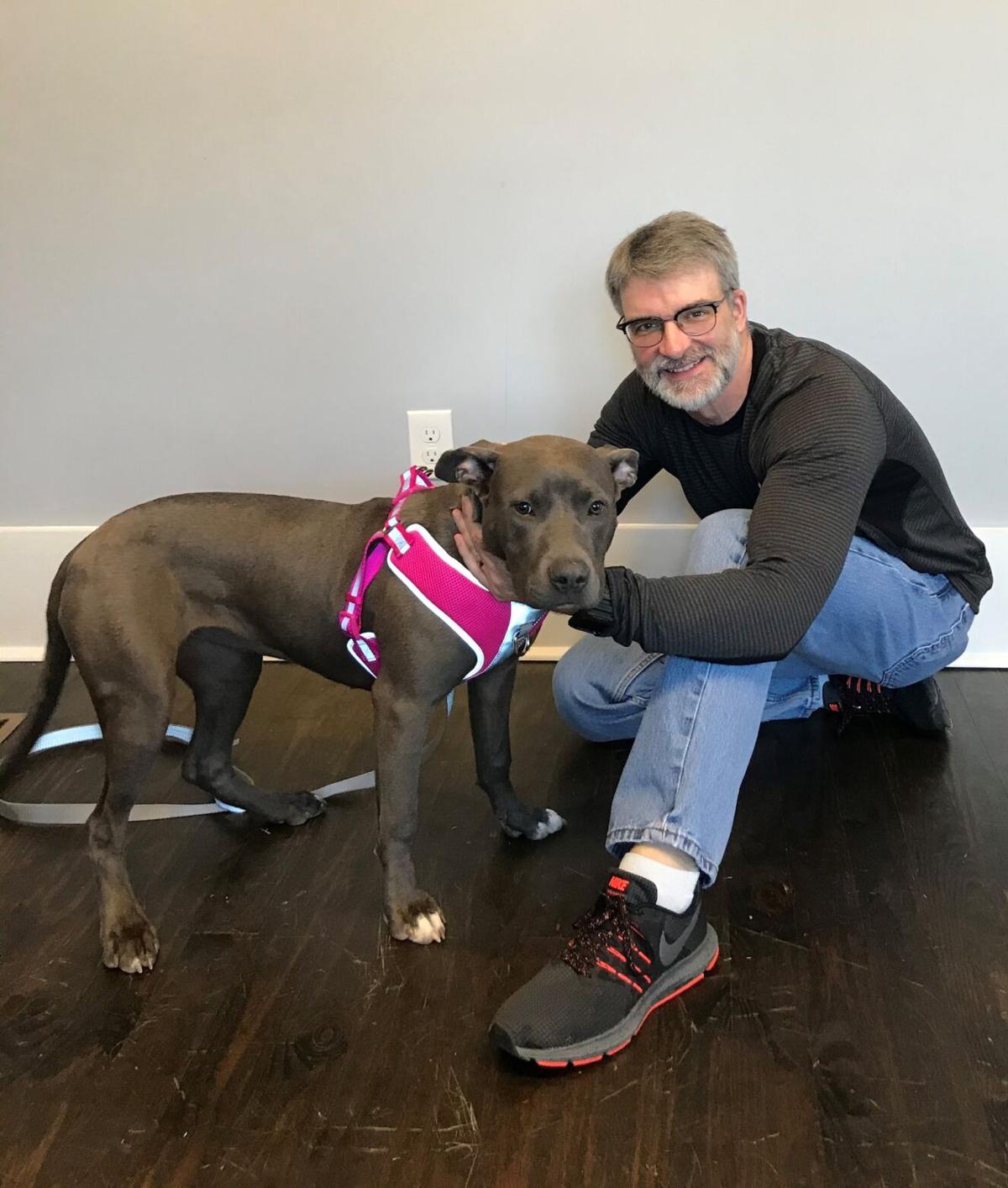 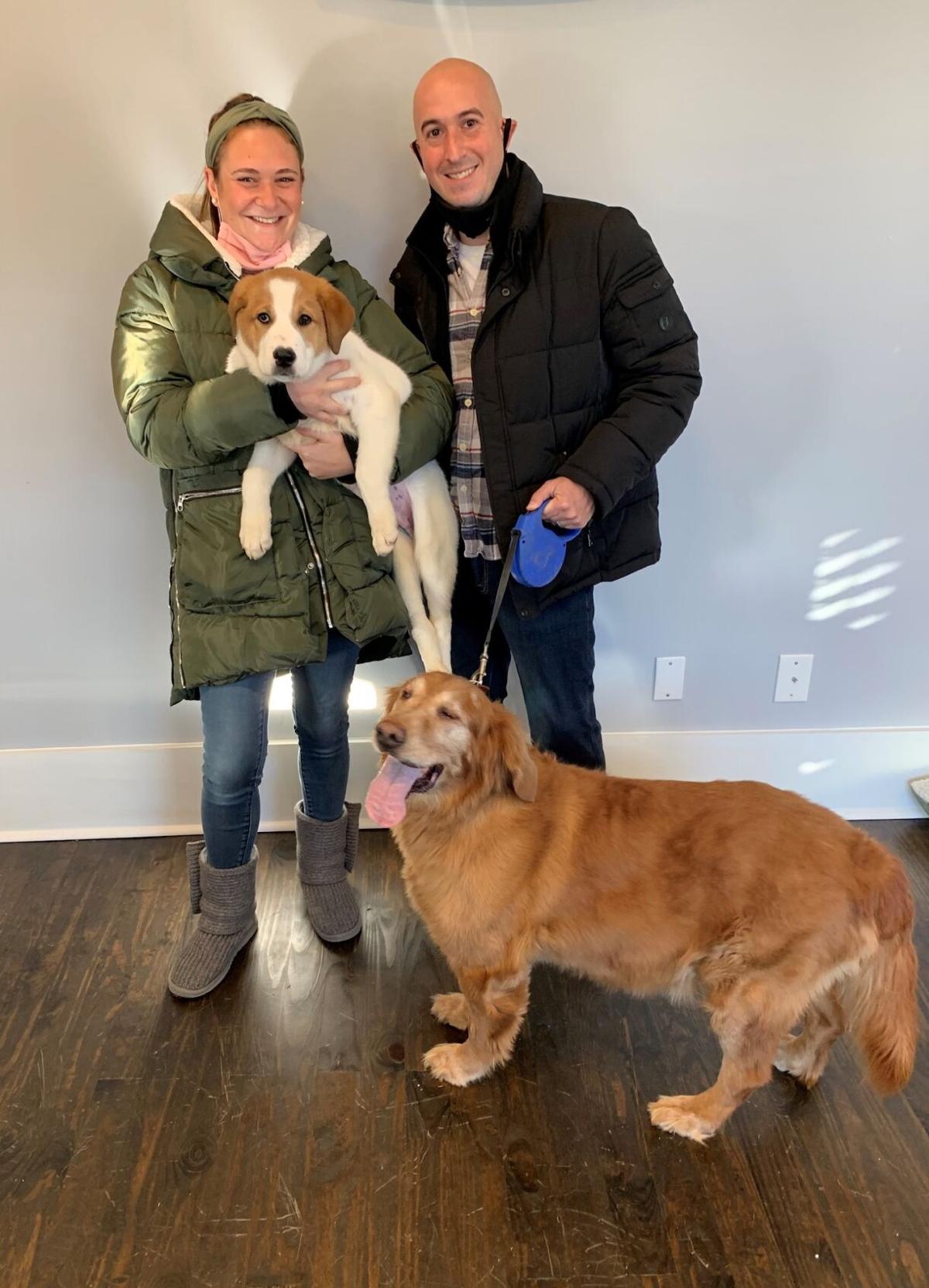 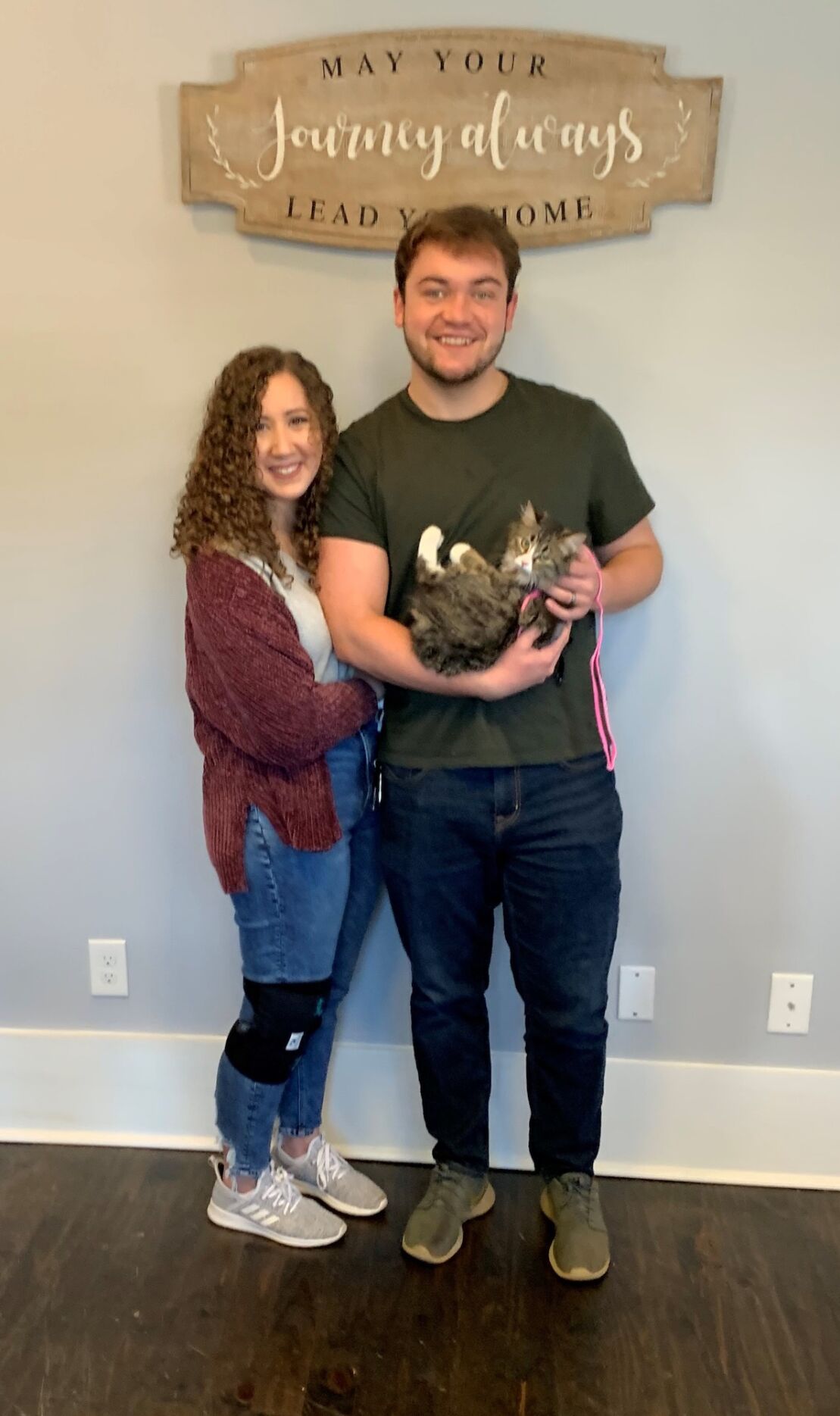 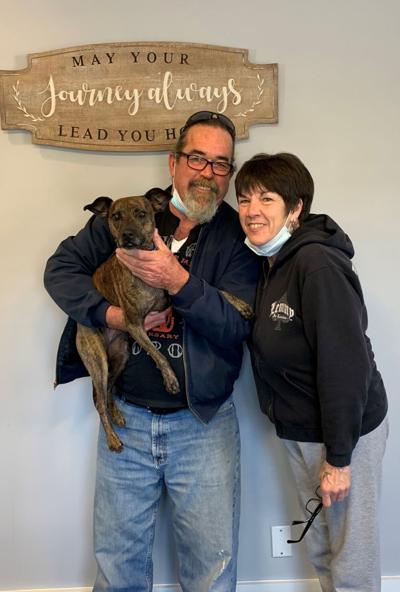 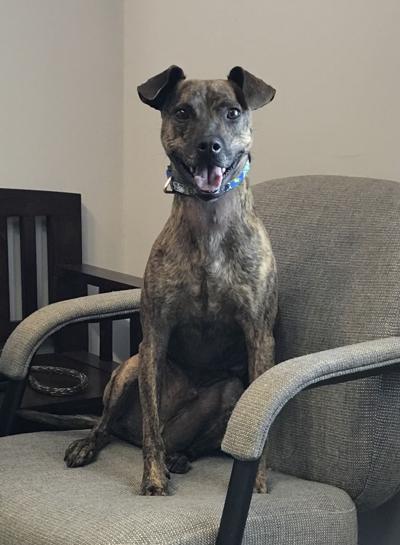 A program the Gwinnett County Sheriff’s Office has offered for a decade to help rescue dogs feel a sense of love while also teaching responsibility to jail inmates hit a milestone over the weekend.

The Jail Dogs reached its 1,000th dog adoption amid a handful of adoptions from the program that occurred on Saturday. Officially, the total number of dogs adopted through the program has hit 1,001 as of Monday, according to Deputy Cody Walker, who has overseen the program for the last three years.

The milestone dog was Timber, a brindle colored terrier mix.

“It means a lot to us,” Walker said of the milestone. “We didn’t think we’d be able to do those numbers when we first started. Granted I’ve only been doing the program for three years, but just in the past three years, we’ve grown at great rate, especially due to social media, our Facebook page, and our website. We’ve got a great following and the people who adopt dogs from us, they spread the word too.

“But, we’re just very proud of what we’re able to do.”

In all, five dogs and two cats were adopted out of the Jail Dogs and Jail Cats programs on Saturday.

Jail Dogs began in 2010 and Jail Cats came along in 2013. The programs currently include 23 dogs and four cats. The numbers can fluctuate at any given time, however, between 12 and 30 dogs and one to 10 cats.

“We rehabilitate some of the dogs that come through,” Walker said. “Most of these dogs come from local shelters and they’re unwanted and they’re strays and nobody comes to get them, so we go and rescue them via our partner rescue, the Society of Humane Friends of Georgia, and we’re able to bring them over to the jail.”

At the jail, the dogs and cats are rotated between three inmates each. They live with the inmates and the inmates are responsible for taking care of them.

“We teach the inmates how to train the dogs and how to take care of the dogs,” Walker said. “We have an amazing group of volunteers that come in and volunteer a lot of their time to do training, grooming and all of these things, and the inmates are actually learning these skills also, especially training and just how to care for something.

“Some of these guys have never really had anything to care for before, and you give them the responsibility of a dog and it really changes their mindset. It gives them something positive to focus on while they’re incarcerated.”

The reason why the dogs are rotated between inmates, Walker said, is so they don’t form a strong attachment to any one particular person before they are adopted.

The dogs stay with the inmates in the jail until they are adopted, and the people adopting them have to meet criteria set by the Society of Humane Friends of Georgia, according to Walker.

“And, the home setting, lets say it’s a Husky, we’ll make sure you have a fenced in back yard. It’s just things like that, but it varies case-by-case.”

There have been occasions where former inmates have gone on to adopt the dog they cared for after they got out of jail. Walker said none of the dogs adopted Saturday were adopted by a former inmate handler, however.

“We open that up for the inmates once they get out, or if they have somebody at home that can put in the application,” Walker said. “They still have to pass every qualification that a normal application would have to go through, but we do give them that option.

“We’ll hold them for them if they’re really interested and can pass that application for when they get out.”

Photos of dogs and cats up for adoption at the Gwinnett County Animal Shelter for the week of Feb. 8, 2020.