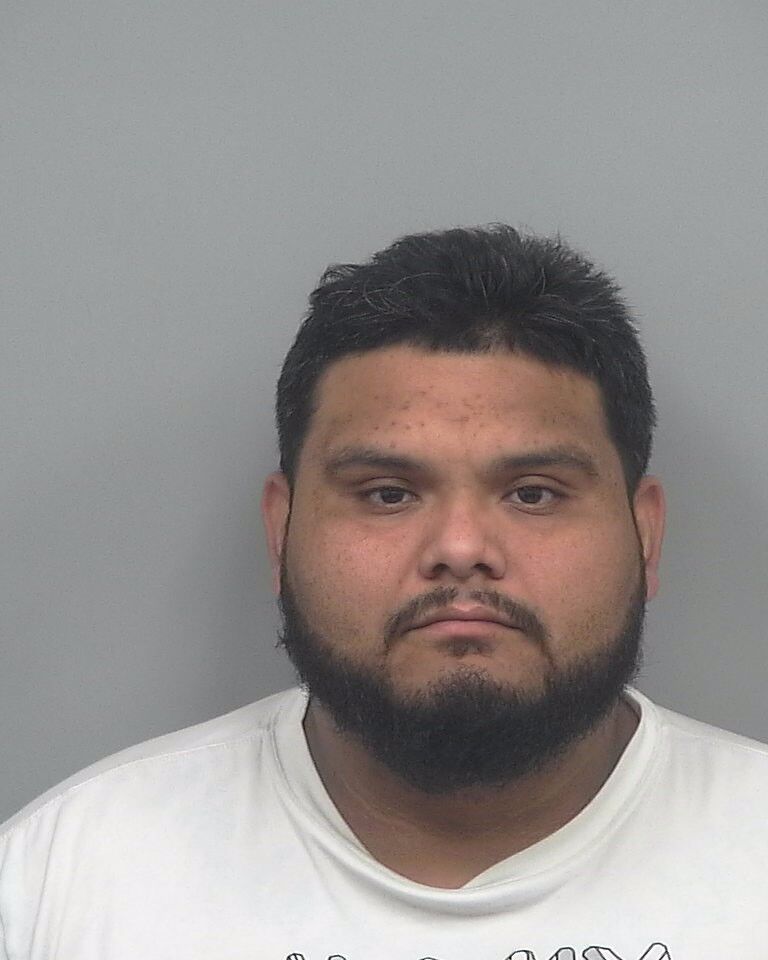 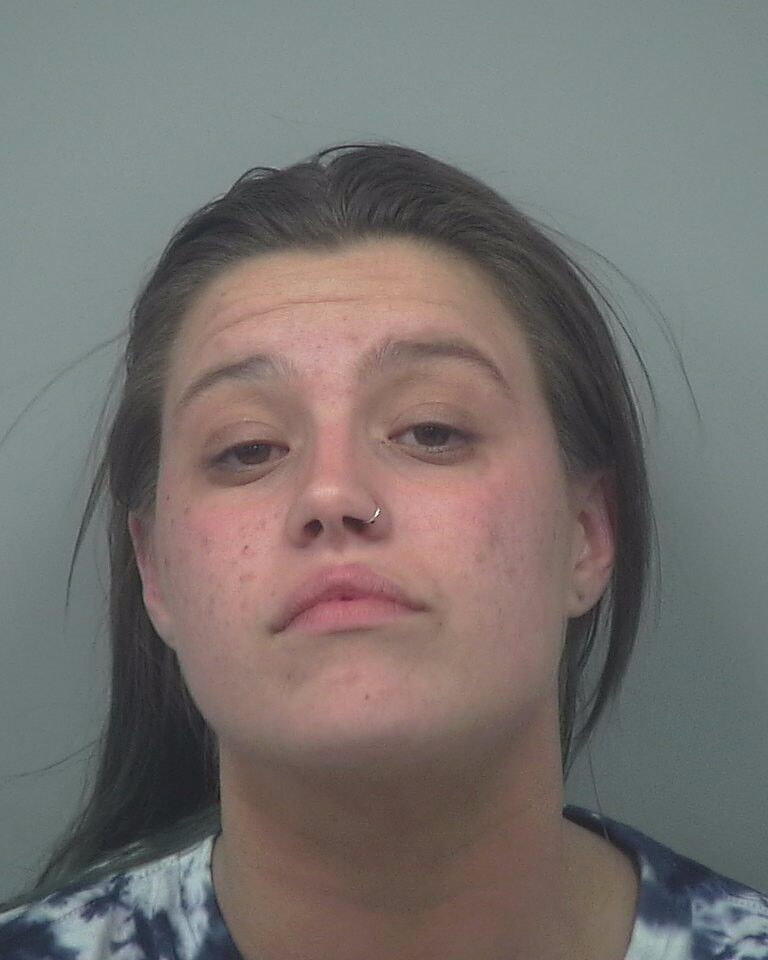 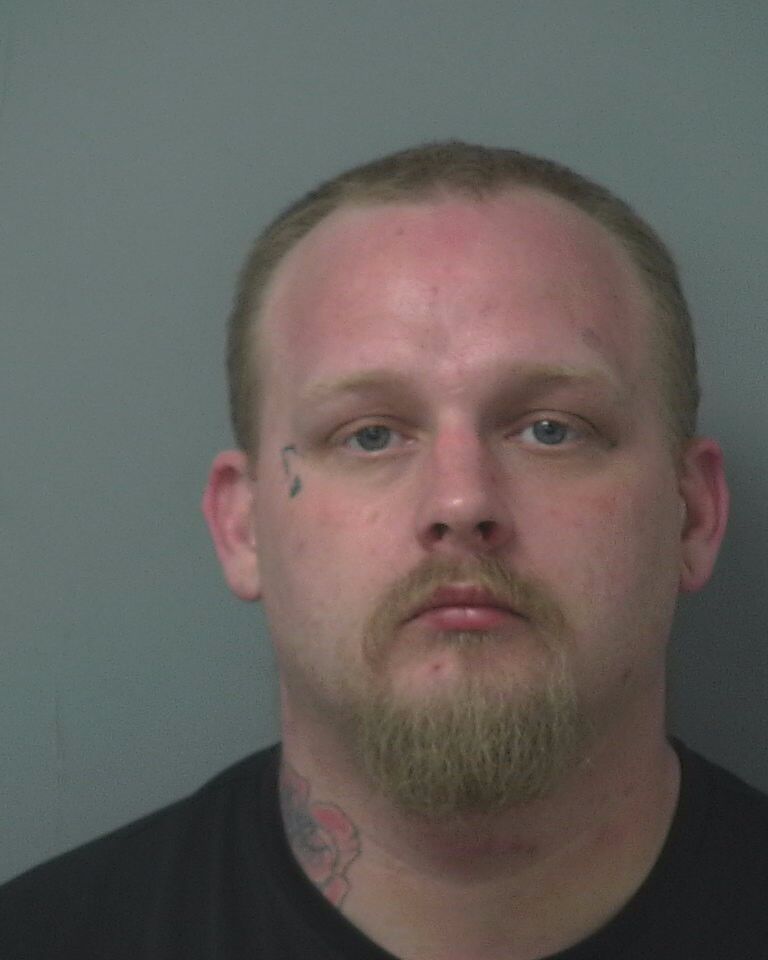 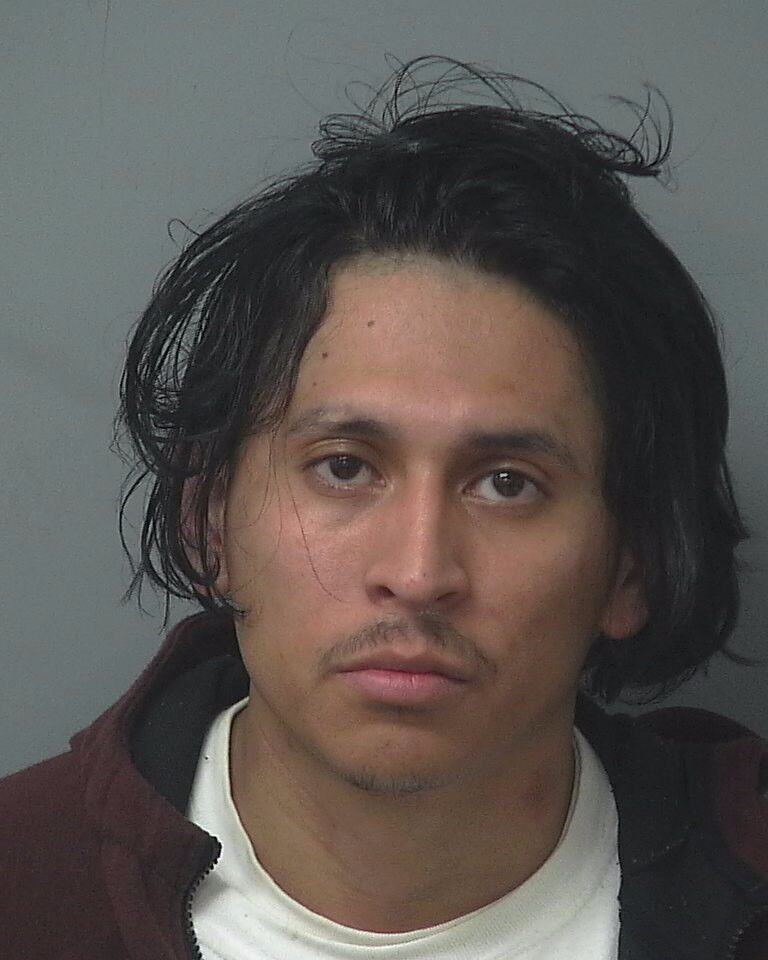 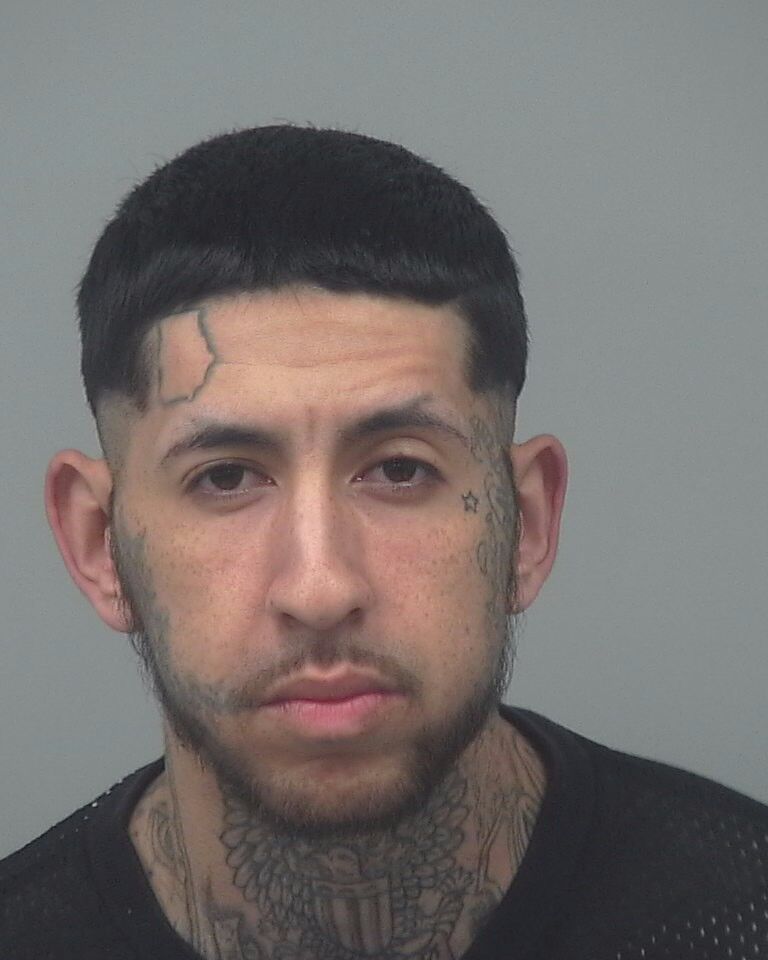 The unit worked with the office’s Trafficking and Child Exploitation, or TRACE, Unit as well as the Uniform Warrants and K-9 units to arrest the suspects.

“Our investigators gathered evidence that ultimately lead them to 6043 Rolling Way in Norcross,” Deputy Ashley Castiblanco said in a statement. “In the course of the arrests, our investigators seized multiple handguns, vehicles, cash, and various types and amounts of drugs. They obtained a total of 15 felony warrants and misdemeanor warrants.

“This is the first arrest conducted by the new Gang Unit that was also started by Sheriff Taylor when he took office on Jan. 1st.”

Croy faces possession of a firearm by a convicted felon, criminal use of an article with an altered ID mark charges.

IN CASE YOU MISSED IT: Top Gwinnett County stories from April 12-18

“So, for all intents and purposes, we’re back to full in-person instruction in the fall,” GCPS Associate Superintendent Al Taylor said, tellin…