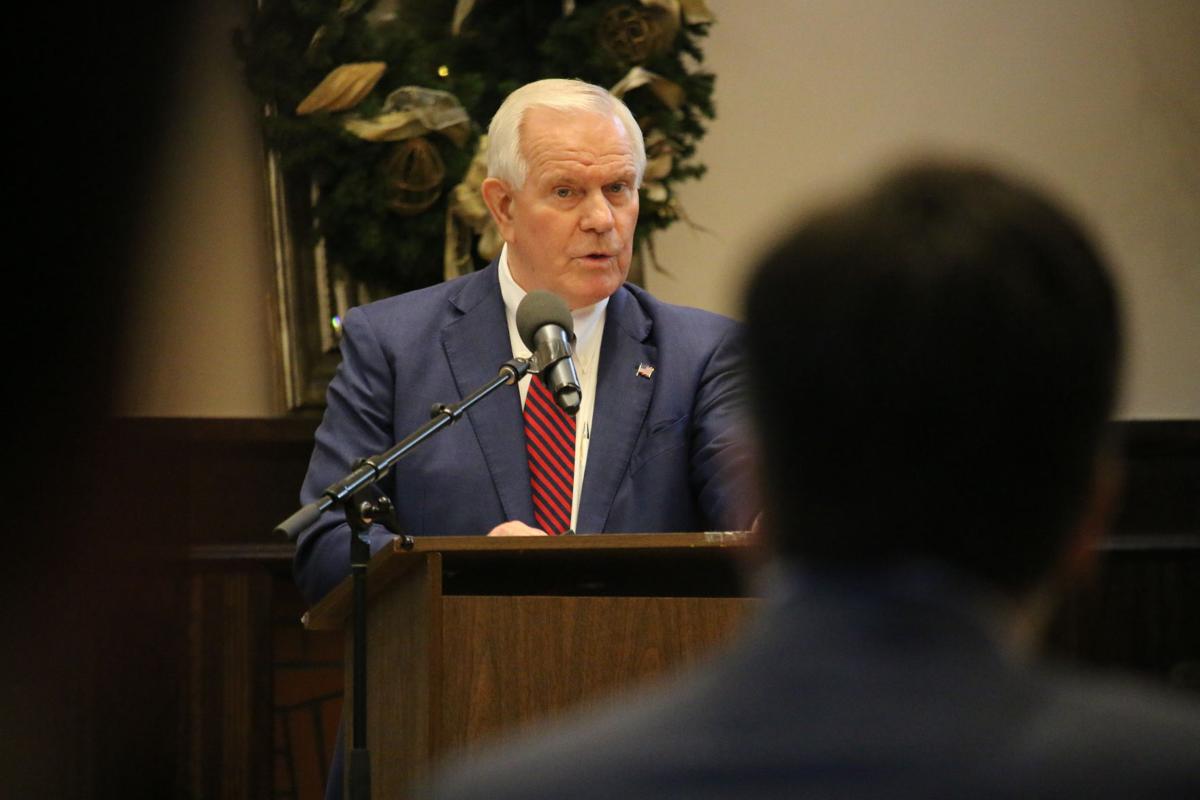 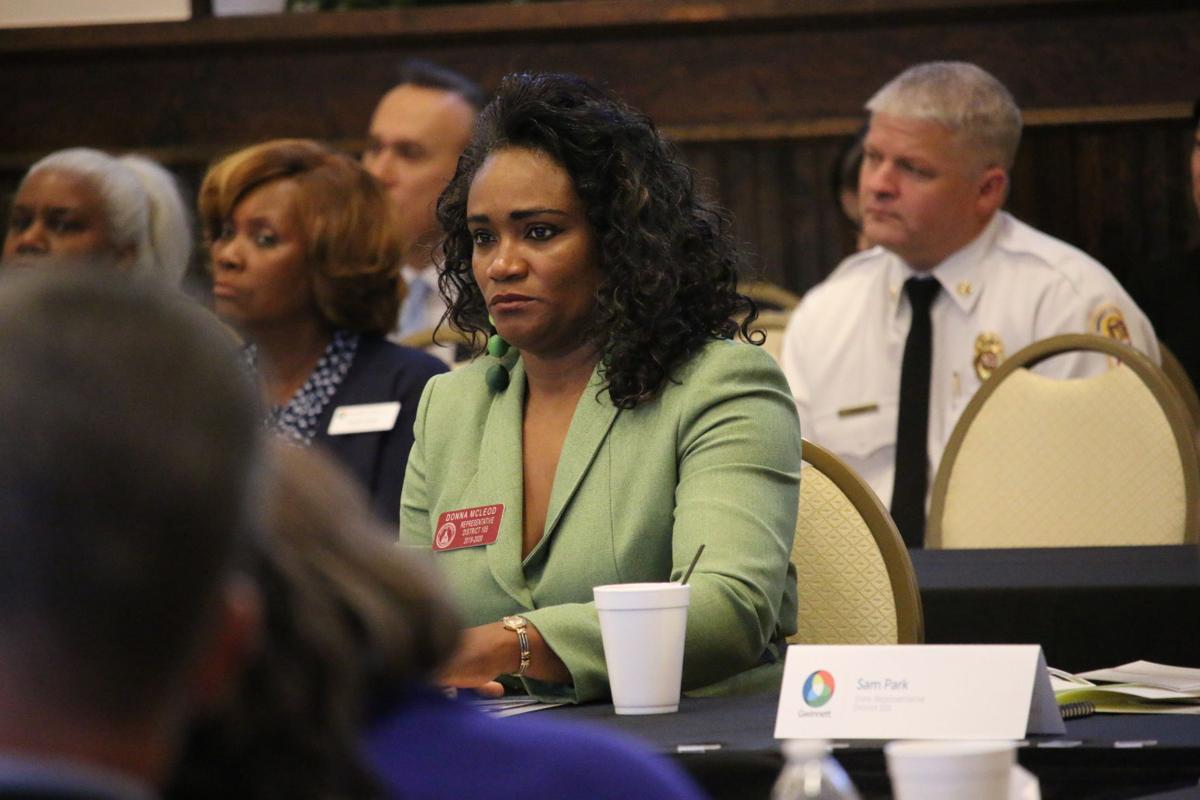 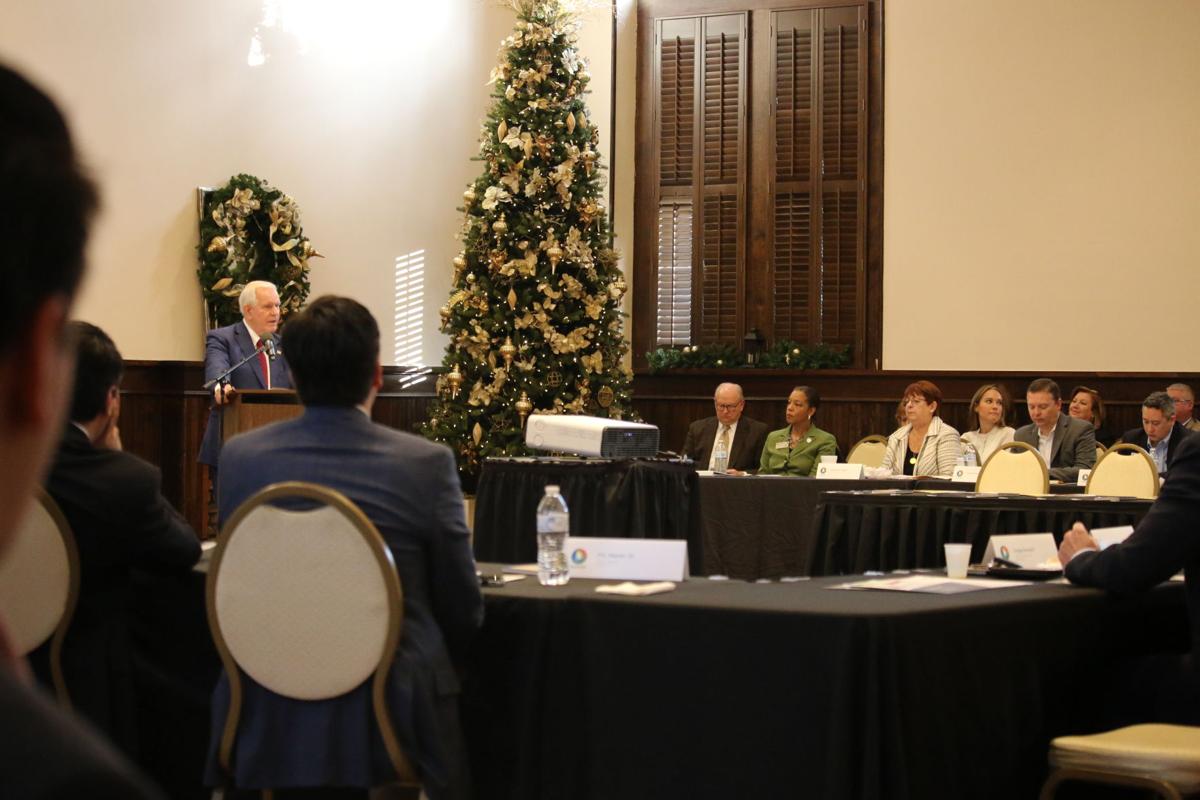 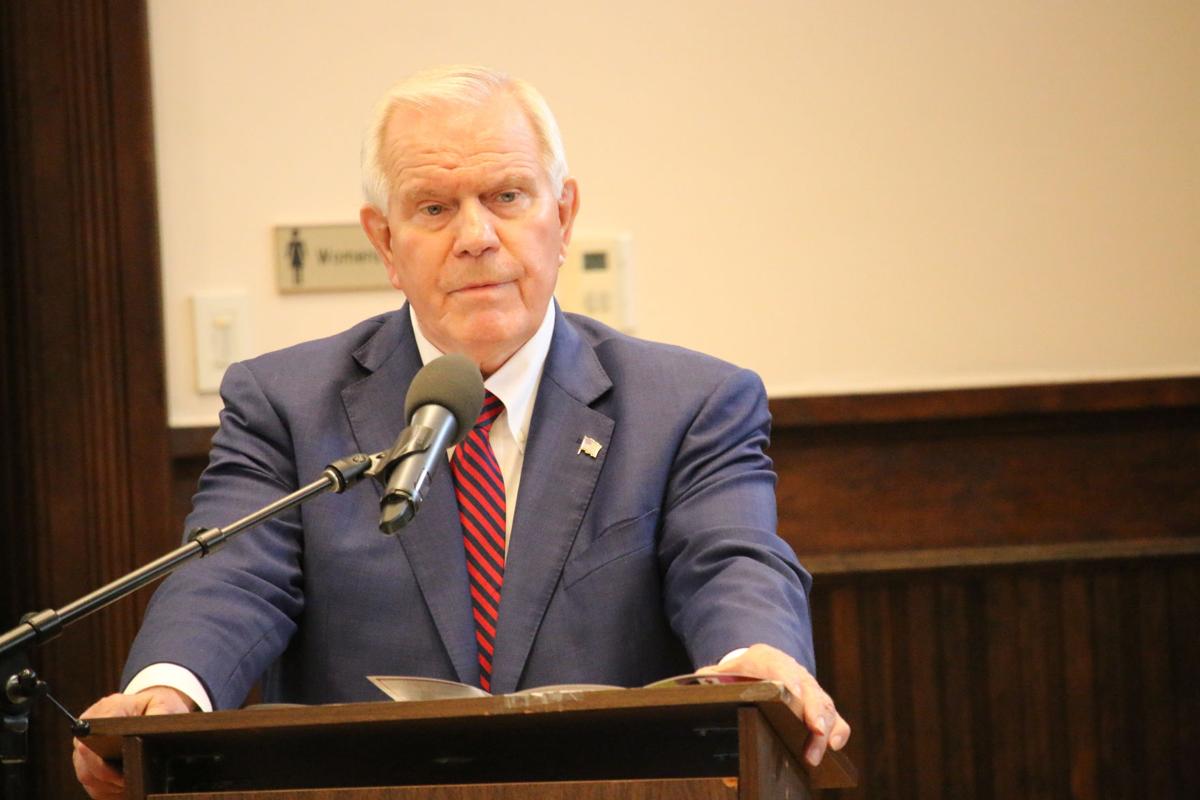 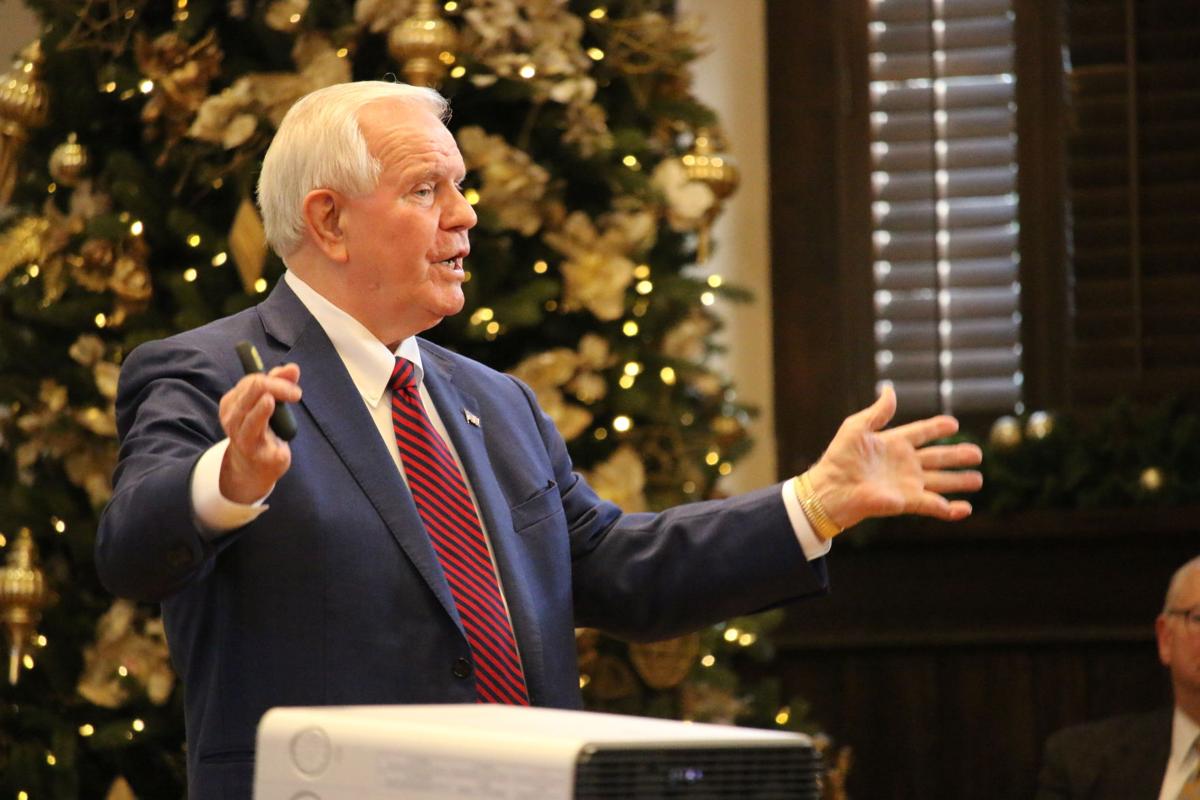 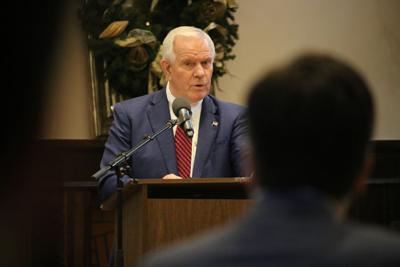 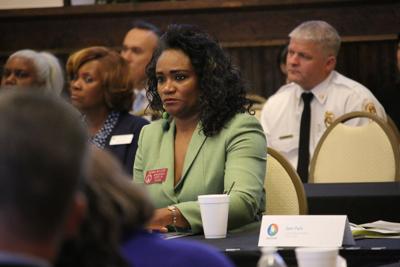 EDITOR'S NOTE: A previous version of this article incorrectly quoted Rep. Donna McCleod. The quote has been corrected to say, "The numbers show if students cannot read or write by third grade … that leads to the school to prison pipeline.”

Gwinnett County Public Schools and the Board of Education’s concerns are shifting to students that aren’t in their schools yet.

The county presented data that showed 52% of kindergartners in Gwinnett County are not appropriately ready to start kindergarten, particularly in areas of reading and writing.

“We receive no funding for pre-kindergarten,” Wilbanks said. “But we’re doing some things with partners to address the space of early learning.”

Members of the Gwinnett County delegation expressed that the stakes of early learning are high and can affect a student’s future for years. Students who fall behind and are unable to read or write by third grade spend a significant amount of their school lives catching up.

“I have legislation I’m working on, and I’m determined this needs to happen in Gwinnett County,” Rep. Donna McLeod, D-Lawrenceville, said. “We need to start in Title I schools. The numbers show if students cannot read or write by third grade … that leads to the school to prison pipeline.”

Though she did not delve into specifics during the meeting, McLeod’s campaign website champions fully-funded education from pre-kindergarten to graduation.

Wilbanks said the district hopes to eventually expand Play 2 Learn to all elementary schools. He said expanding pre-K into all schools is less feasible from a funding perspective. Some school have room for pre-K programs, some do not. The undertaking would be like adding another grade level in GCPS, and that comes with additional burdens for staffing, resources and space.

“We certainly know we have challenges in early learning,” Wilbanks said. “It gets back to resource allocation and what you have for funding.”

Wilbanks remarked on times changing faster than the state can keep pace in regard to transportation budgets. A national bus driver shortage is stemming from the low pay of some drivers. Wilbanks said in 1996, he received a memo that said GCPS’ fiscal year transportation budget was about $5.7 million. It remains the same, more than 20 years later.

The school district struggles to maintain the employees required to operate its approximately 1,900 buses daily. The shortage illustrates a long fall from where the industry was at the beginning of the decade.

“Back in the recession, we had to turn a lot of people down,” Wilbanks said. “Not anymore.”

Wilbanks touched on some of the school system’s other priorities, some of which aren’t considered new. As he has in previous years, Wilbanks remarked on GCPS’ criteria if the state considers a new funding formula. The district urged legislators to make any new formula based on student enrollment and make sure it’s equitable. Wilbanks asked that the Equalization Grant remain a component of the formula. He also urged that capital outlay continues to be funded at the maximum levels.

GCPS once opened seven school is one year as its capacity continued to grow. While it is opening fewer schools now, the school district’s capital projects are ongoing.

“We still have a lot of building and additions,” Wilbanks said.

IN CASE YOU MISSED IT: Top stories in Gwinnett County — Dec. 1 to Dec. 8

Gwinnett County will be sinking unprecedented money into elections this year, and find out how the demise of a development project near Infini…

JENKINS: Social media in the age of social distancing

Some may joke about a coronavirus baby boom. Here's why you shouldn't try to conceive in quarantine