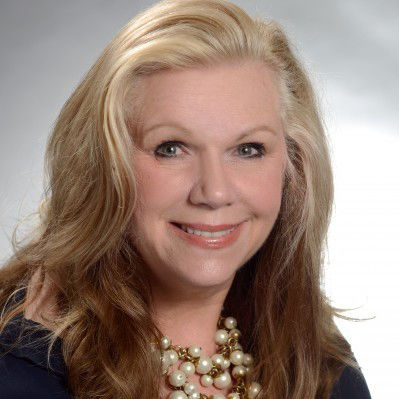 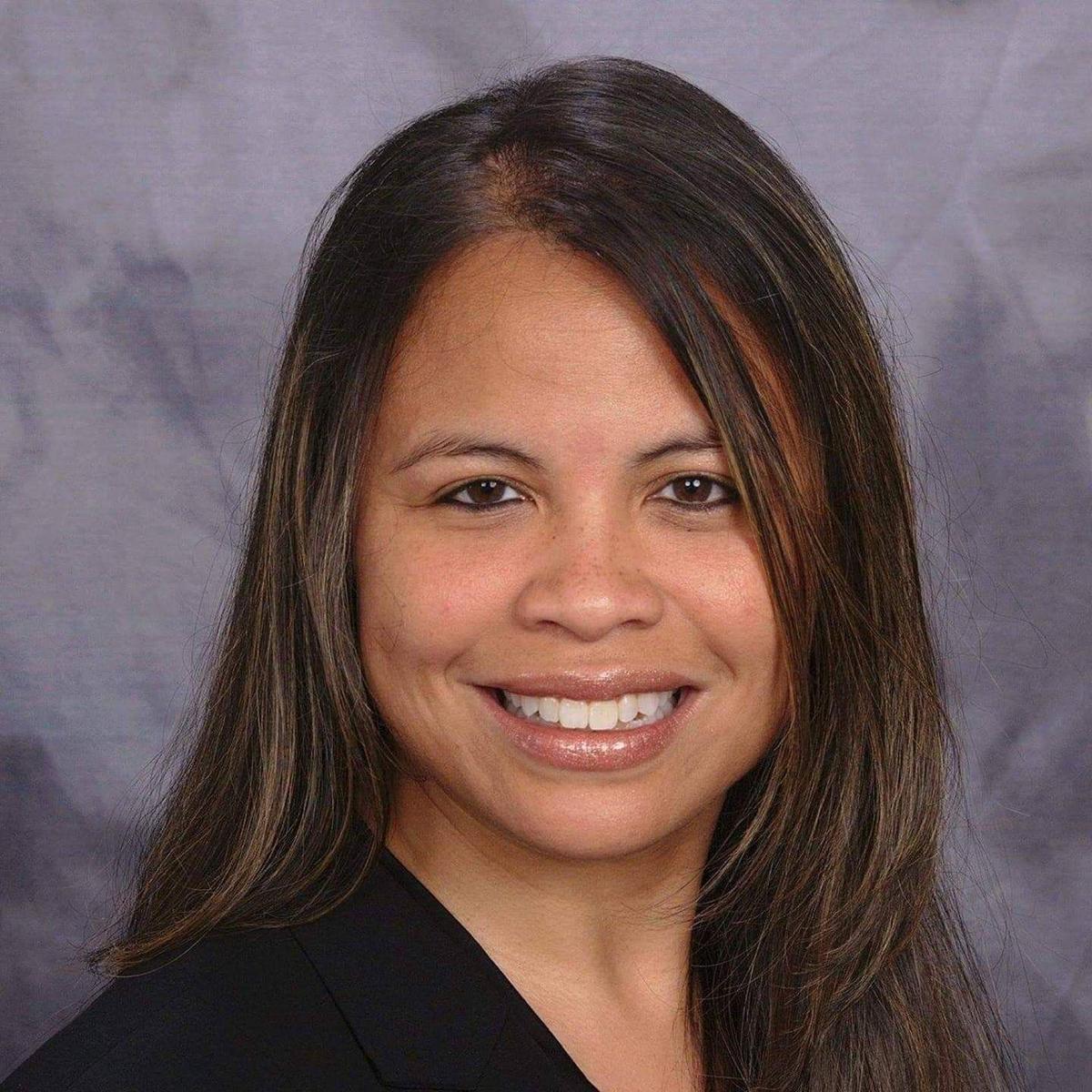 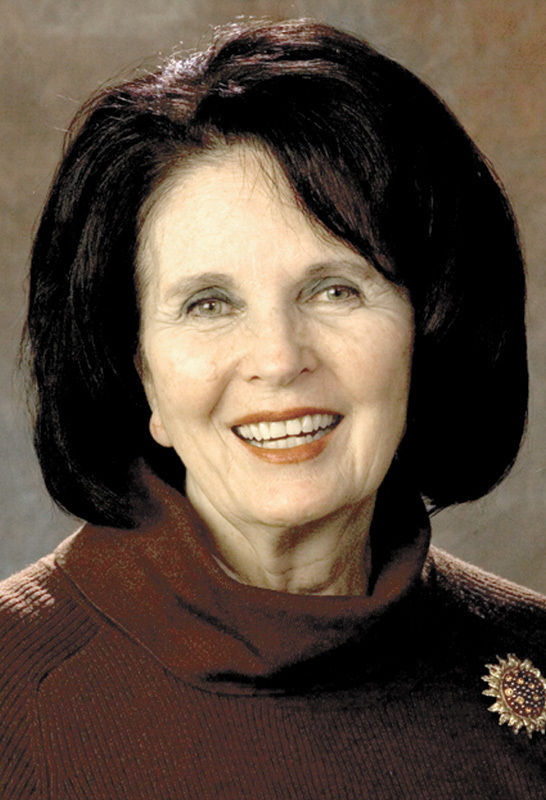 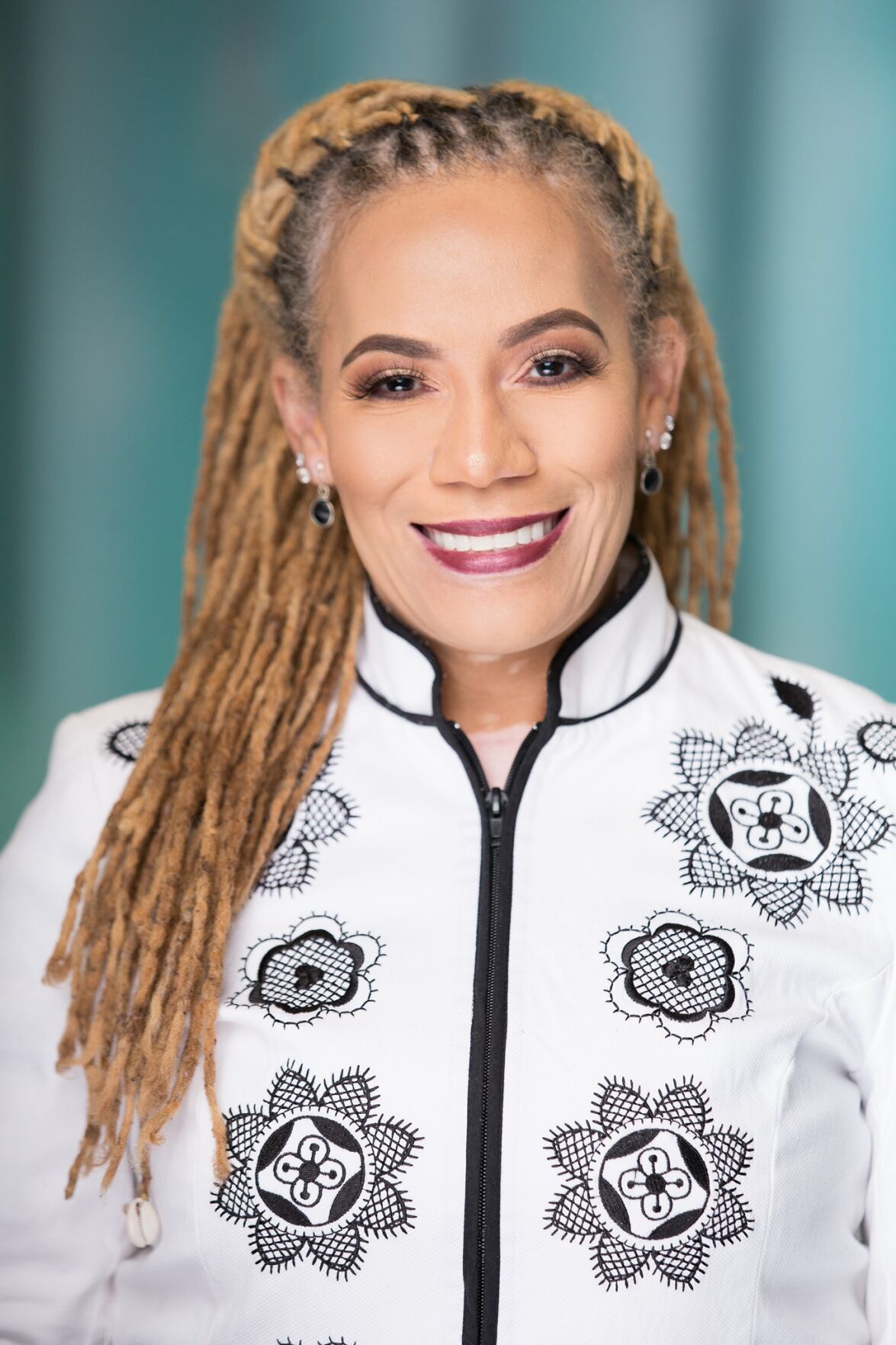 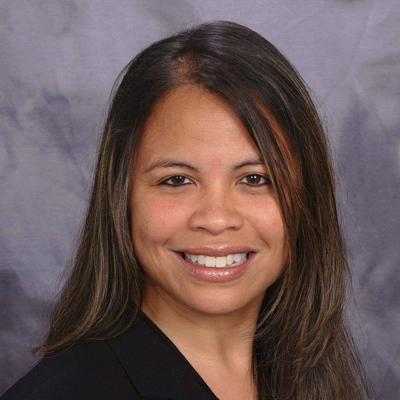 Candidates for two Gwinnett County Board of Education seats said school resource officers can be beneficial, but they are split about how many officers the district needs and whether other types of resources, such as counselors, are needed as well to keep students safe.

School Board members Carol Boyce and Mary Kay Murphy, both Republicans, are facing Democrats Karen Watkins and Tanisha Banks respectively in this fall’s elections. Boyce and Watkins are running for the school board Direct 1 seat while Murphy and Banks are running for the District 3 seat. They answered questions during a forum the League of Women Voters of Gwinnett County and Gwinnett STOPP hosted Monday night.

One of the topics they discussed was police in the county’s schools, known as school resource officers or SROs. Gwinnett County Public Schools has 96 SROs.

“We have SROs who are tremendous assistants, helpers, core people within our school system, and they work very, very closely with our teachers, our counselors and our students to bring safety measures and to make sure that everything is continued on a very safe level for all of the personnel involved,” Boyce said.

The SRO issue has become a big topic in the school board races with Republicans focusing their attacks on Watkins and Banks around a claim that the Democrats would remove all SROs from Gwinnett schools.

Watkins and Banks denied they planned to totally get rid of all SROs during the forum. They said diverting some of the funding alloted to SROs to other supplemental resources including more counselors, social workers and additional community partnerships could help, though.

Banks pointed out that while the school system has 96 SROs, it has less than two dozen social workers.

“I’m going to set the record straight,” Banks said. “SROs are an asset in the schools. However, not 96 of them. My position is reducing the amount of SROs in our schools because if you compare the 96 SROs, do you know how many social workers we have? We have 21 — 21 social workers in over 140 schools here in Gwinnett County. We need to do better.”

Murphy said the district created it SRO program in 1994 after someone walked into Mountain View Elementary School with a hatchet and “embedded that hatchet in the brain of a student.” They are intended to serve as counselors, teachers and role models for students in addition to handling security while administrators handle discipline, according to the board member.

Murphy pointed to an incident that happened two years ago when a Trickum Middle School student stabbed a teacher at the school as evidence that SROs are needed.

But, Watkins said some communities may not trust SROs because of concerns about law enforcement and excessive use of force and what they see as racial bias by police. She called for additional training on handling children and working with communities.

“You can leverage the SRO given proper training on how to work with children, and to be able to be that de-escalator,” she said. “But, if they’re an escalator and that’s all their purpose is, that’s not necessarily helping our children. We could use more counselors, more social workers. There’s ways to work around this.”

How the district pivoted to address the COVID-19 pandemic dominated much of Wilbanks' State of the School System address to the Gwinnett Chamber at the 1818 Club on Wednesday.

Gwinnett County Public Schools Superintendent J. Alvin Wilbanks gave his State of the School System address to the Gwinnett Chamber this past …

I think something that's missing from this article is that District 5 candidate Dr. Tarece Johnson has quoted articles calling SROs "Killer Cops" on her campaign Facebook page and stated herself that if it wasn't for her constituents she would happily get rid of ALL SROs in public schools.

Imagine that! The GDP not providing information that might be damaging to a Democrat candidate.

When I google that, all that comes up relevant is this article, because of your comment.

Time to vote out these 2 incumbents for life. Once they're gone, J-Alvin won't have his buddies anymore for their secretive Thursday meetings. Next step: Resign Wilbanks or...........you're fired !!!!!

Another Trump(et) blaring xenophobia and stupidity in attempt to excite the members of Cult 45.

The same bla, bla, social workers, bla, bla, counselors, bla, bla, mental health professionals, bla bla from the Democrats. The term "deescalate gets thrown around like it magically happens with "proper training." In the real word, many times the bad people/mentally ill will not allow an officer to "deescalate." If someone is charging you with a knife, the time for talking is over whether its a 14 year old or a 34 year old.

Sure, but what of the cases where the subject was not wielding a deadly weapon and the officer shoots or chokes the subject? I think those are the ones that upset people the most.

I wasn't aware we were having those issues with our school-based SROs.

Off-duty flight attendant allegedly choked a crew member and claimed to be seated next to a terrorist before being subdued, police report says