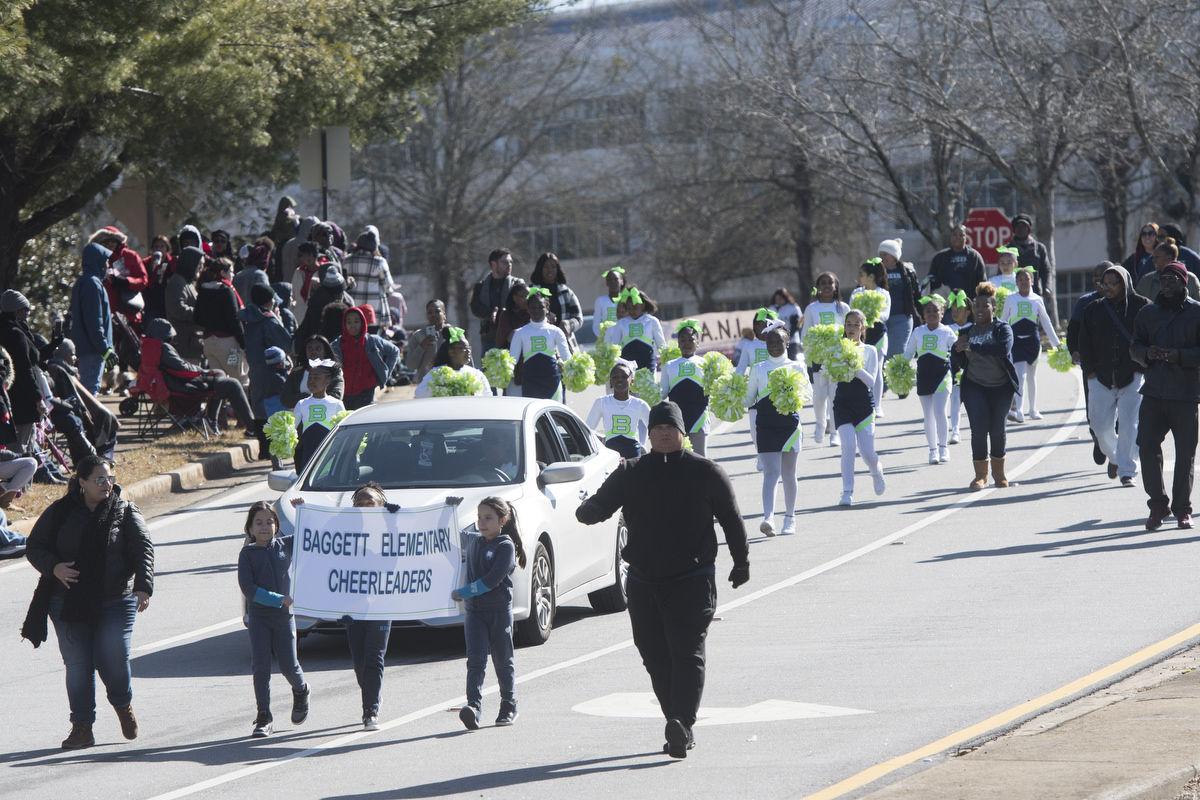 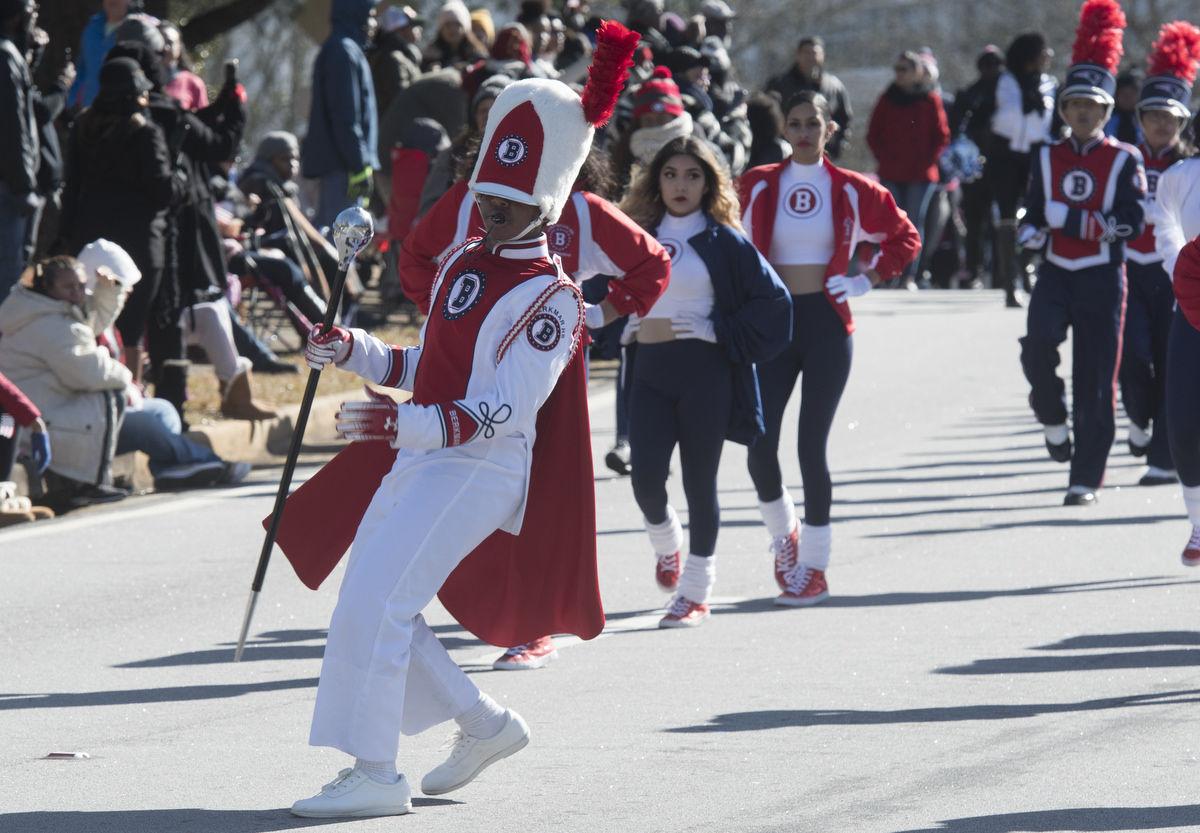 Members of the Berkmar High School marching band perform in the Gwinnett 2019 Martin Luther King Jr. Parade in Lawrenceville. The 2020 parade will be held Monday. 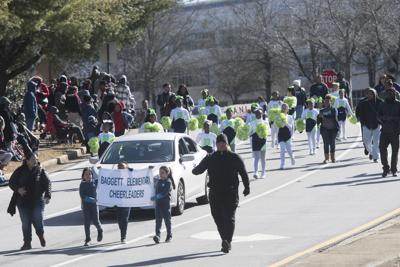 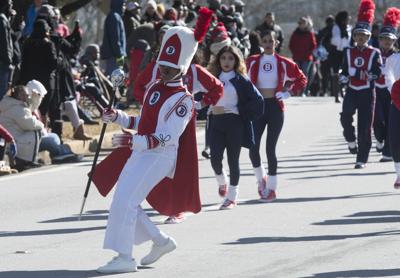 Members of the Berkmar High School marching band perform in the Gwinnett 2019 Martin Luther King Jr. Parade in Lawrenceville. The 2020 parade will be held Monday.

As the nation stops to observe the life of Rev. Martin Luther King Jr. on Monday, Gwinnett County residents will have multiple ways to honor his legacy, whether by attending a parade or engaging in community service.

This year would have marked King’s 91st birthday, and as tradition, the holiday honoring him will be used to encourage residents to get involved in improving their community.

One of the most visible commemorations in Gwinnett County is the United Ebony Society of Gwinnett Inc.’s annual Gwinnett Martin Luther King Jr. Day Parade. This year’s parade theme is “The Time is Always Right to do What is Right” with Peachtree Ridge graduate and CARE Closet founder Lauren Seroyer serving as the grand marshal.

There will be a brief pre-parade kick-off ceremony at 11 a.m. at the Fallen Heroes Memorial at the Gwinnett Justice And Administration Center, which is located at 75 Langley Drive in Lawrenceville.

The parade itself will begin at noon at GJAC and come down Langley Drive before turning south onto Lawrenceville Highway. It will end at Moore Middle School, where a health fair with performances, food trucks and vendors will be held until 3 p.m.

Members of the Upsilon Alpha Omega Chapter of Alpha Kappa Alpha Sorority Inc. will collect donations of new and used pairs of eyeglasses at the health fair as a community service activity. The glasses will be given to people who don’t have the ability to obtain eye ware.

Another activity Gwinnett residents can participate in on the MLK holiday include Brunch and Blankets at Georgia Gwinnett College. This service project will take place from 11 a.m. until 2 p.m. in the lobby of Building 1000.

“For this event, we are soliciting donations of various personal care products to put together packages to donate to the community,” said GGC’s assistant director of community engagement and service Nury Lizeth Castro.

Students at the college will also make “no sew” blankets and friendship bracelets for young patients at Children’s Healthcare of Atlanta.

The day before the King holiday, will see the Gwinnett NAACP hold its annual MLK Jr. Sunday Supper event.

The supper will last from 4 until 6 p.m. Sunday at South Gwinnett High School, which is located at 2288 Main Street East in Snellville. The event will include spoken word performances, musical selections, guest speakers and a presentation of the Gwinnett NAACP’s new Afro-Academic, Cultural, Technological and Scientific Olympics Program.

Tickets for the supper cost $5 per individual and a maximum of $20 for a family of more than four people. Tickets can be purchased at bit.ly/2TCPuC7.

CITY BY CITY: A weekly look at the happenings in the places you call home

Elton John announces he has pneumonia on tour

The BBC is nearly 100 years old. Will it survive the next decade?