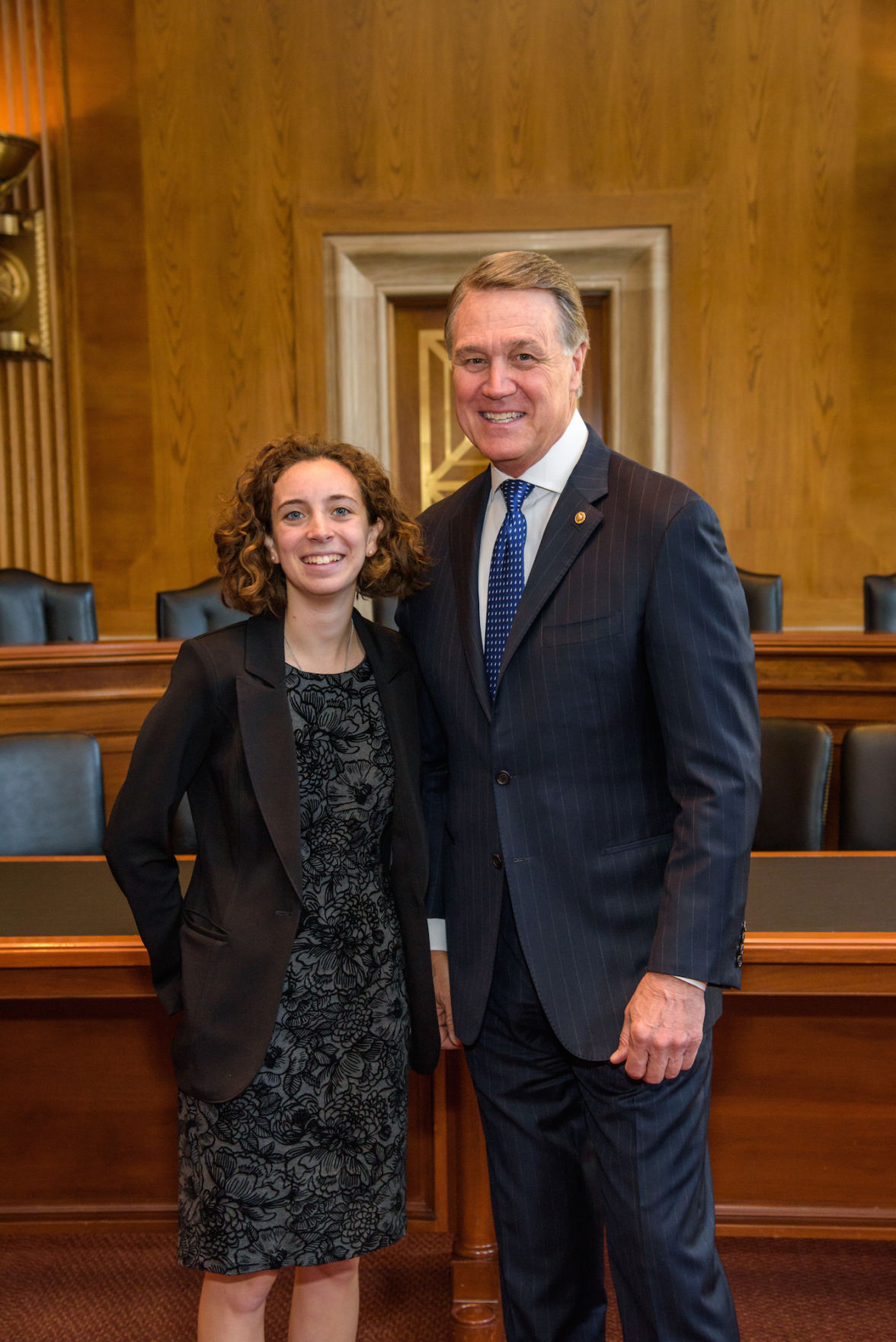 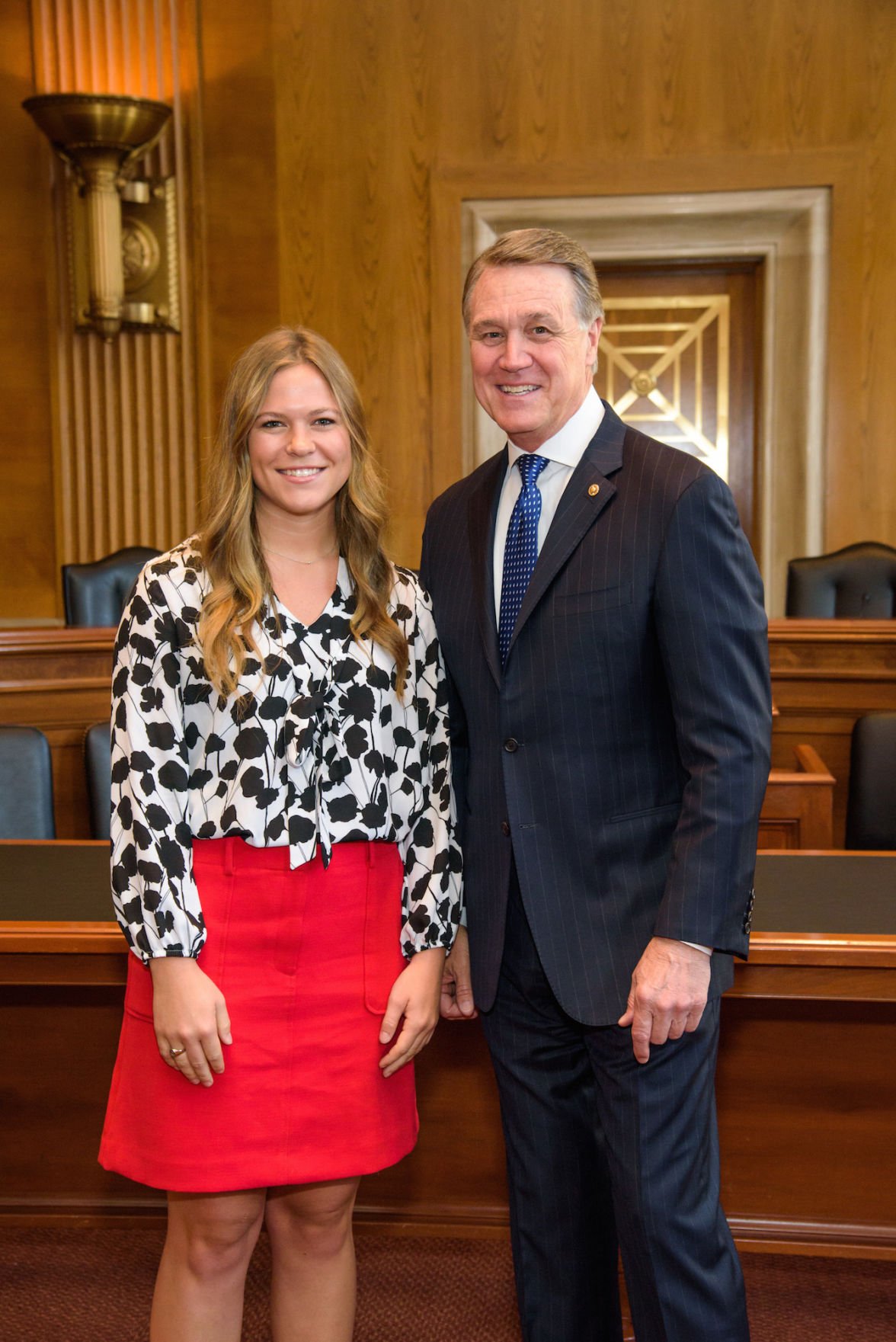 As the seat of power for the country, working as an intern in a politician’s office in Washington can give someone an up-close lesson in how the federal government works.

“Whitney and Anna were a tremendous help this summer, and we were glad they were able to join our team,” Perdue said in a statement to the Daily Post. “It’s encouraging to see young people taking an interest in our government and public service.”

Perdue, while thanking Blount and Scartz for their work in his office, also said he looked forward to seeing what they accomplish in the future.

Blount attended the Veritas Classical Schools and graduated this year from the University of Georgia. While she attended UGA, she studied human development and family science. Her career goal, however, is to enter public service.

“As an intern in Sen. Perdue’s office, I helped answer constituent phone calls, gave Capitol tours and saw firsthand how the legislative branch works,” Blount said. “I’ve been interested in politics for most of my life, so I loved seeing legislation being debated live on the Senate floor. It was an incredible experience that I would recommend to all students.”

Scartz is a 2016 Grayson High School graduate who currently studies economics and anthropology at the University of Notre Dame. She wants to go into the legal profession and become a judge.

“Through this internship, I saw just how much work goes into creating legislation and representing the people of Georgia,” Scartz said. “Working in D.C. allowed me to be ‘in the room where it happens’ and explore our nation’s capital. I am glad I could be a part of — if even for a short time — the dedicated, down-to-earth staff.

“This internship has greatly influenced my plans. I intend to work in a similar capacity following undergrad. Long term, I hope to attend law school and represent interests in a judicial capacity.”

5 years after its Pluto flyby, New Horizons spacecraft forges ahead

He invented the N95 mask filter. Then the coronavirus pandemic hit and he was called to help once again

Philadelphia public schools will have a hybrid start this fall, joining other districts reconsidering opening plans