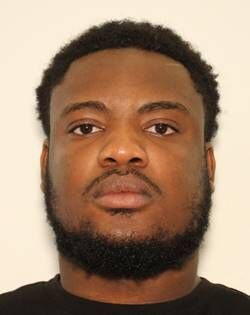 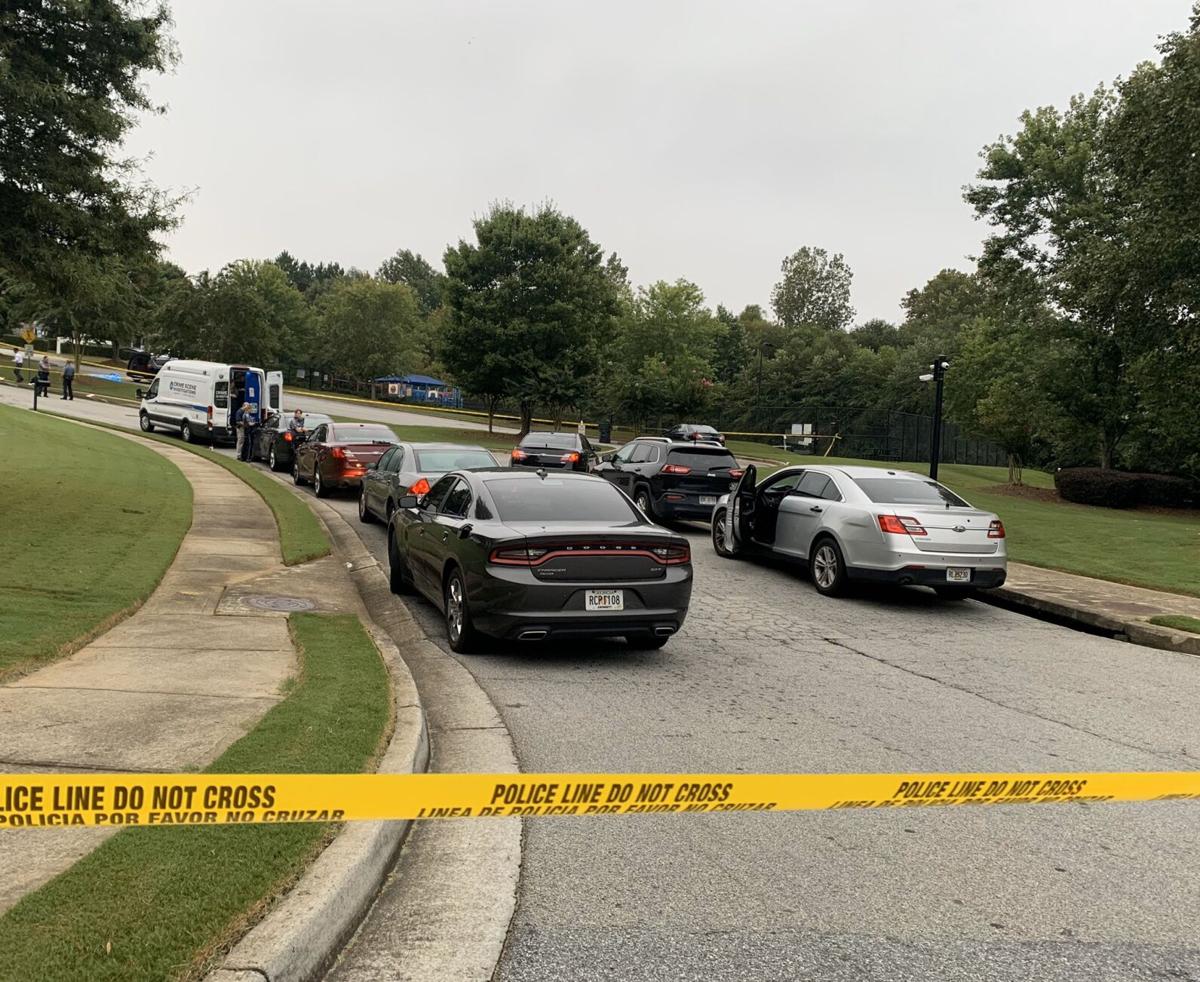 Police arrived at the scene shortly after 5 a.m. Saturday after a call that there was an injured person in the road. When officers arrived, they found a woman’s body in the roadway. 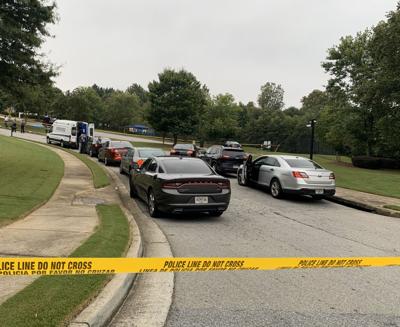 Police arrived at the scene shortly after 5 a.m. Saturday after a call that there was an injured person in the road. When officers arrived, they found a woman’s body in the roadway.

Gwinnett County police have identified a man they believe may have killed a woman who was found Saturday morning in the road on Roxward Park Drive at Woodward Mill Road in unincorporated Buford.

Police arrived at the scene shortly after 5 a.m. Saturday after a call that there was an injured person in the road. When officers arrived, they found the body of Shakeya Smith, 20, in the roadway.

The Gwinnett County Police Department homicide unit is investigating the death as a homicide.

Moses Dyl has been identified as a suspect and faces felony murder and aggravated assault charges. He was last seen in Lithonia after the death of Smith, police said on Saturday afternoon.

He is considered armed and dangerous.

Detectives are working on a timeline of events, identity of the victim, and exact cause of death, police said. There is no suspect information at this time.

Anyone who has information about this case are asked to contact Gwinnett County police detectives at 770-513-5300. To remain anonymous, tipsters should contact Crime Stoppers at 404-577-TIPS (8477) or visit www.stopcrimeATL.com.

Crime Stoppers tipsters can receive a cash reward for information leading to an arrest and indictment in this case. Case Number: 20-068355.

Fireworks for Christmas? You never know what 2020 will bring