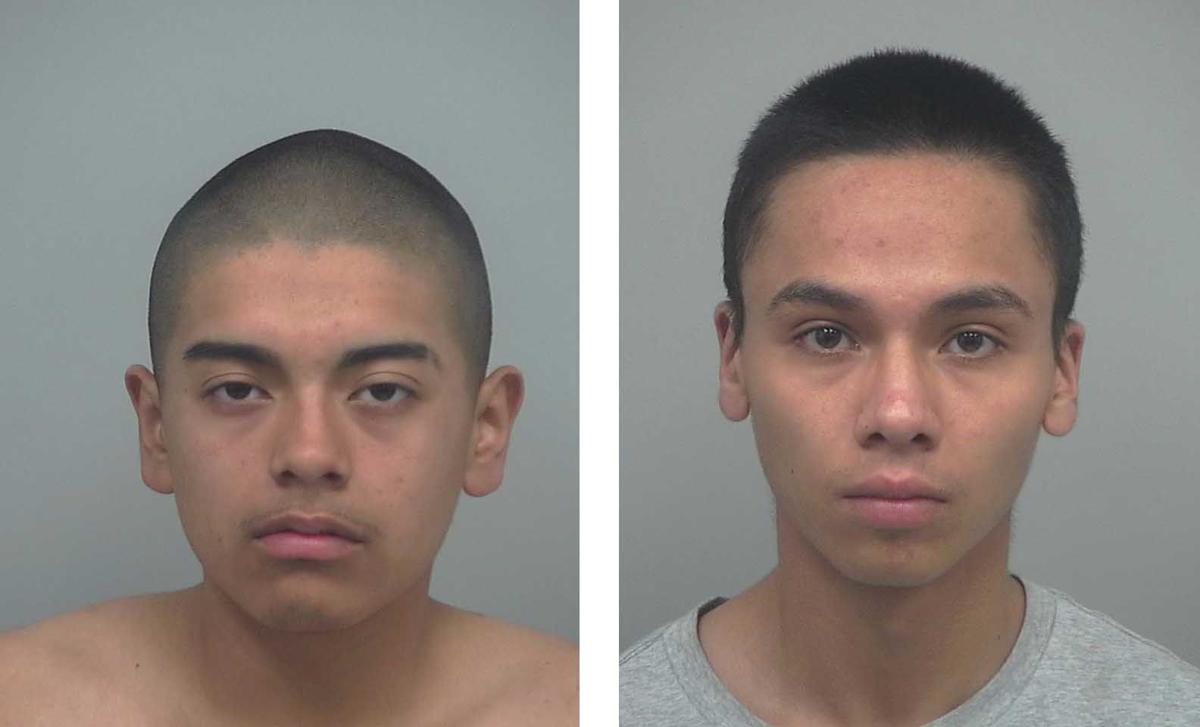 Police arrested 20-year-old Miguel Gonzalez and 17-year-old Sebastian Resendiz-Garcia and charged both Loganville residents with felony murder, aggravated assault, criminal attempt to commit robbery, and possession of a firearm during the commission of a felony. 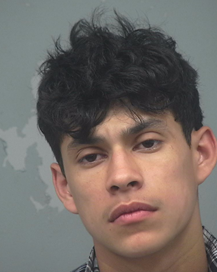 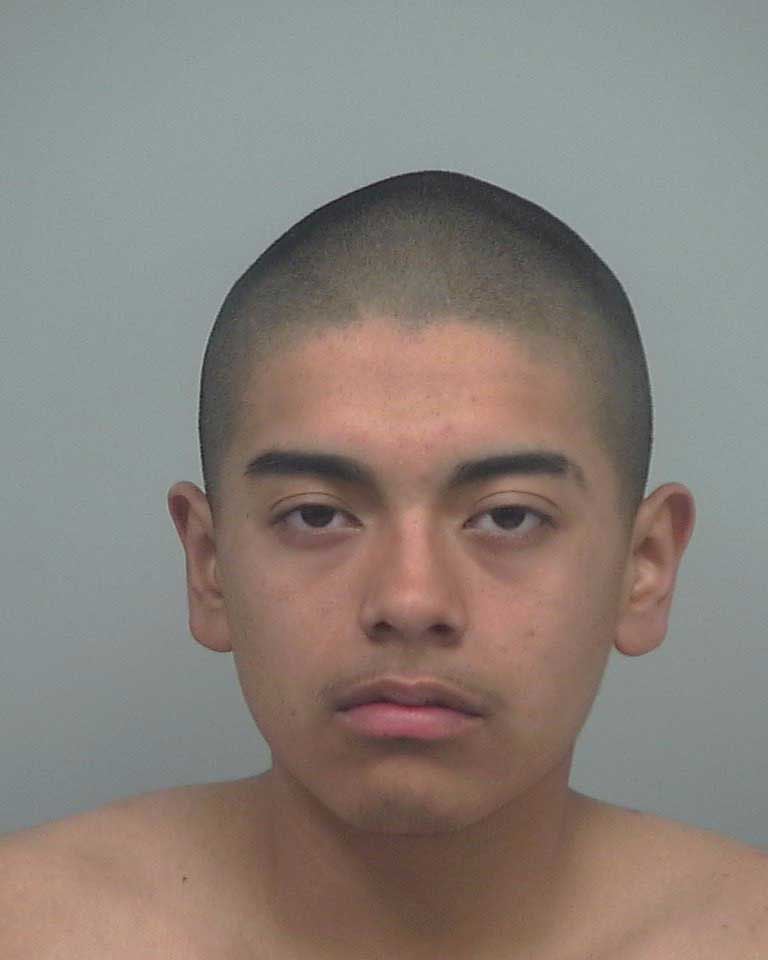 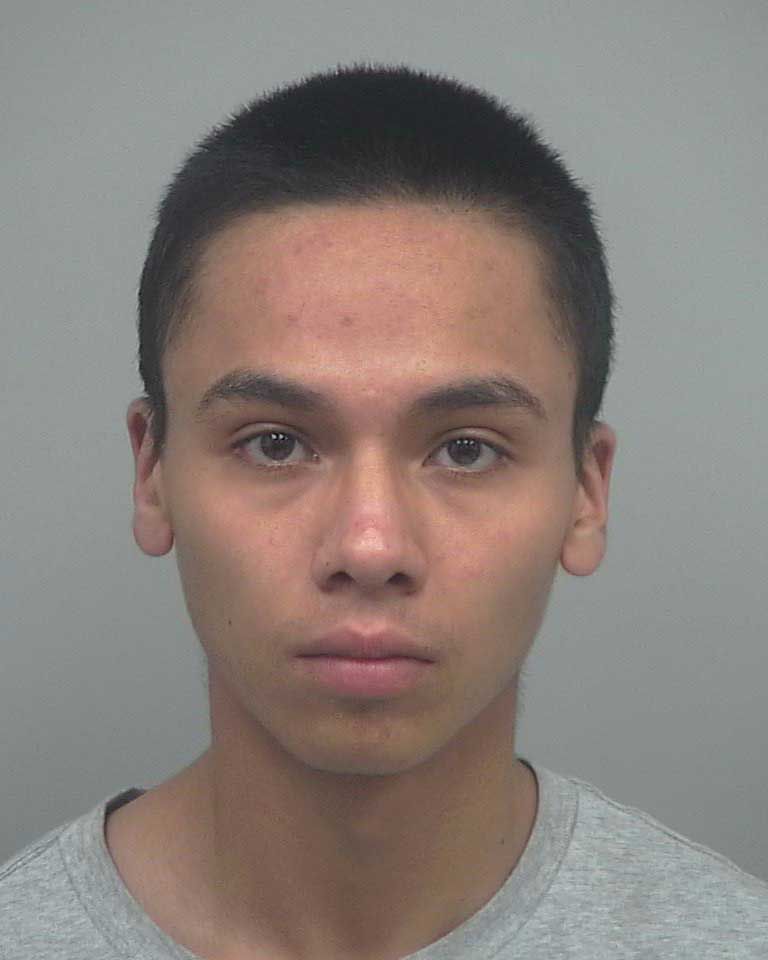 Gwinnett County police arrested two suspects in connection to the deadly shooting of a Loganville man in his driveway earlier this week and announced the arrest of a third on Friday afternoon.

First, police arrested 20-year-old Miguel Gonzalez and 17-year-old Sebastian Resendiz-Garcia and charged both Loganville residents with felony murder, aggravated assault, criminal attempt to commit robbery and possession of a firearm during the commission of a felony.

Police found probable cause to charge them in connection to the shooting death of 28-year-old Loganville man Marcus Gilead.

Police said on Friday members of the police department arrested 15-year-old Abraham Quintanar. Police said he is being charged as an adult for felony murder, aggravated assault, criminal attempt to commit robbery and possession of a firearm during the commission of a felony.

Police said Quintanar was aware that the police department was looking for him and was actively evading arrest. Police said he is considered armed and dangerous and said he has affiliations with local gangs. Police arrested Resendiz-Garcia on Feb. 12 and Gonzalez on Feb. 13.

Gwinnett police were at 8:14 p.m. on Feb. 10 , located about three miles from downtown Loganville, called to a residence on Wrenwood Court in Loganville. Police spokesman Cpl. Collin Flynn said when officers arrived they discovered an adult male, identified as Gilead, with at least one gunshot wound.

Flynn said Gilead was taken to a local hospital where he died from his injuries.

Lizzette Loechle, 32, was charged with promotion or allowance of prohibited conduct and live entertainment/nude dancing after hosting a "Kama Sutra contest" at a local nightclub on Valentine's Day.

Vols running out of chances to secure postseason berth