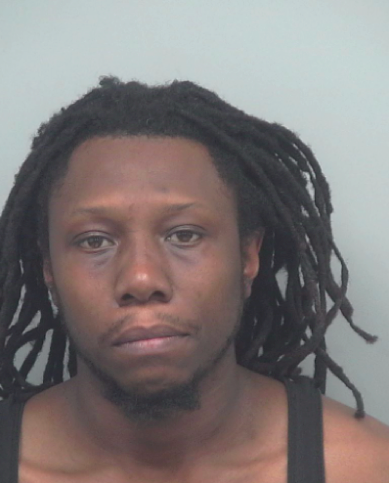 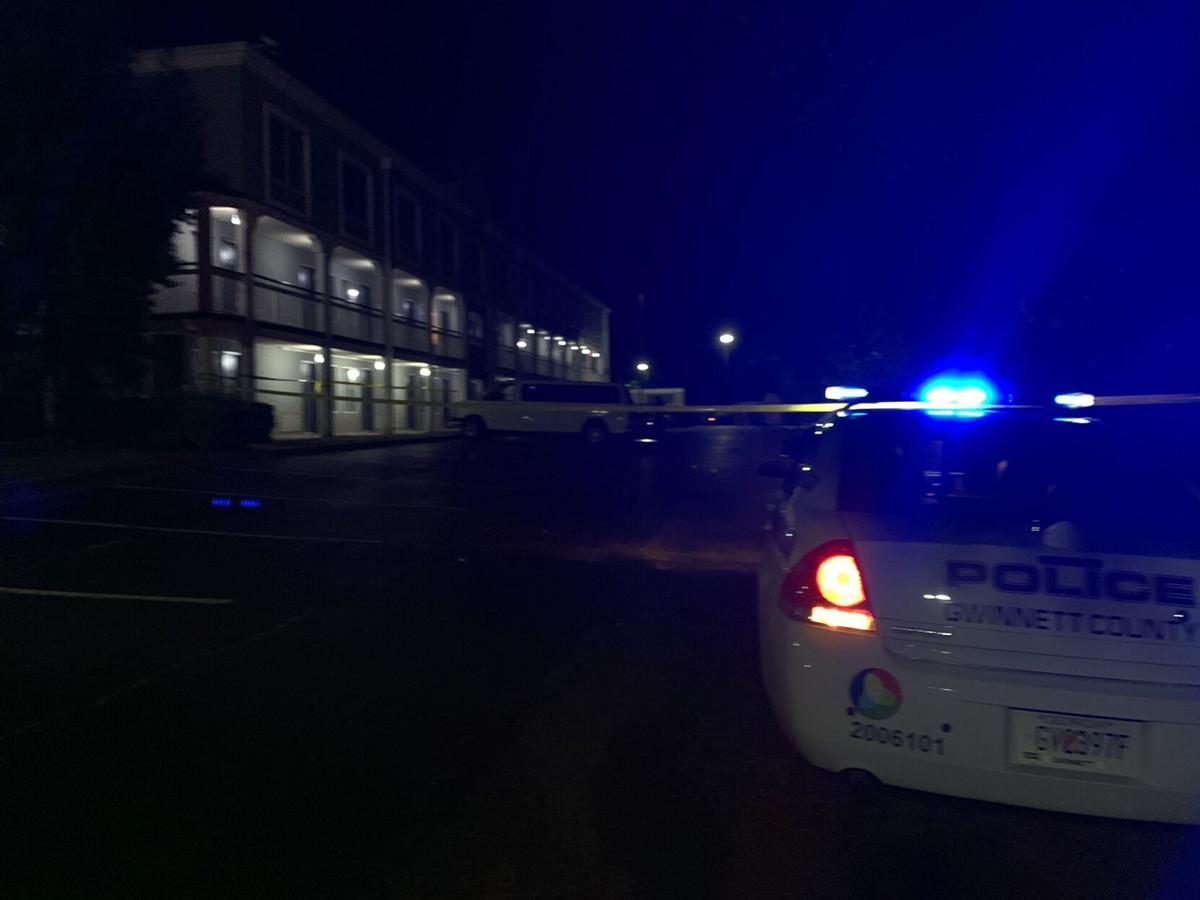 Gwinnett police said they are investigating a homicide after a man was shot and killed Saturday night at the Norcross Inn and Suites hotel. 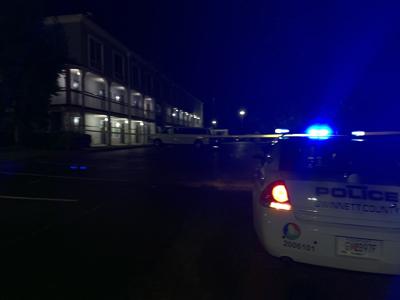 Gwinnett police said they are investigating a homicide after a man was shot and killed Saturday night at the Norcross Inn and Suites hotel.

Gwinnett police said they have arrested a suspect in the murder of a man who was shot Saturday night at the Norcross Inn and Suites hotel.

Police said officers arrived around 8:50 p.m. at the hotel, located at 6650 Bay Circle in unincorporated Norcross, and found a Hispanic man dead in room 229.

Demetrius Tyree Martin, 33, was identified Sunday afternoon as the suspect in the fatal shooting. Police said Martin returned to the crime scene while investigators was still there, and he was taken into custody.

He has been charged with aggravated assault and malice murder.

“At this time, the incident appears to be domestic related,” Sgt. J.R. Richter said.

Valle said the victim’s name is being withheld until the next of kin is notified.

Anyone who has information about the shooting is asked to call detectives at 770-513-5300 or Crime Stoppers, which lets tipsters remain anonymous, at 404-577-8477. They can also visit www.stopcrimeATL.com. There is a cash reward offered by Crime Stoppers for information that leads to an arrest and indictment.