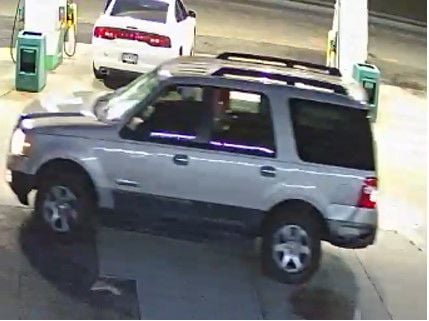 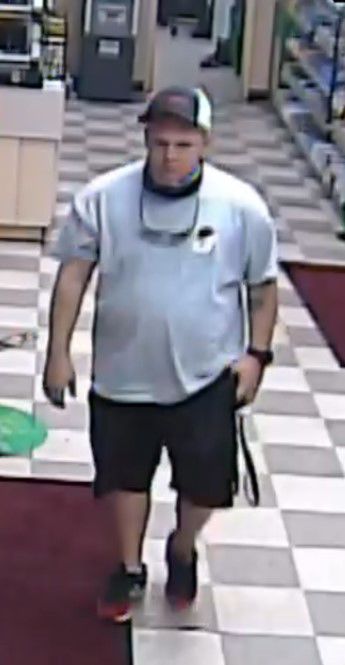 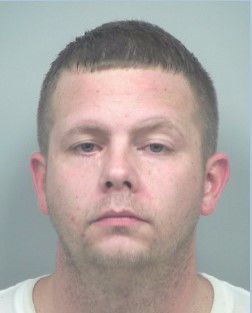 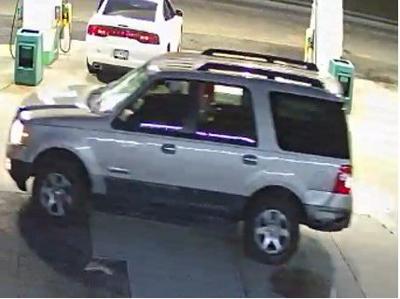 Gwinnett County police arrested Christopher Dale Bruner, 36, of Winder after they said he backed his car into a woman while she filled her tires with air at a gas station.

He was taken into custody Tuesday and booked into the Gwinnett County Detention Center, charged with felony hit and run and serious injury by vehicle. The victim was hospitalized with non-life threatening injures, including a blow to her head. Her care was also damaged. Security camera footage captured the incident.

No motive was given in the police account of the incident, which occurred Sept. 4 at a BP gas station on Harbins Road in Dacula.

Police said Bruner was seen backing out of a parking space while the victim was putting air in the passenger-side tires of her car. Bruner then stopped and backed up again at a higher rate of speed and crashed into the victim and her car.

Aishwarya Rai Bachchan and daughter have tested positive for coronavirus

Red Bulls edge Atlanta United in MLS is Back opener