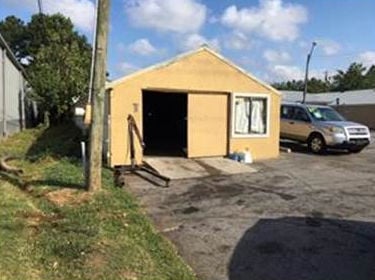 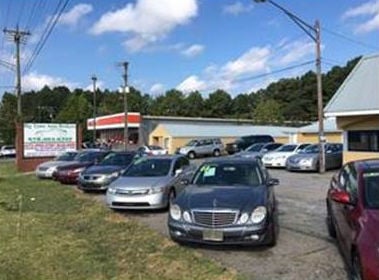 Gwinnett County Police Department officers responded to a report of an argument between a man and a woman at the intersection of Stone Mountain Highway and Easy Street.

Gwinnett County Police Department officers responded to a report of an argument between a man and a woman at the intersection of Stone Mountain Highway and Easy Street.

Police said Richard Travis Lott, 45, was armed with a handgun when he barricaded himself in a garage near the intersection of Stone Mountain Highway and Easy Street and refused to come out. Police received a call at 7:15 a.m. that a Lott had fired a shot during an argument with suspect Amanda Middlebrooks, 40, but no one was hit during the argument.

Police said officers and members of the SWAT team responded at about 7:24 a.m.

Officials said Lott spoke to police by phone then to negotiators. At the time, Middlebrooks was with him inside the garage and police could not determine whether she was a hostage. Police said the full SWAT team was activated at approximately 8:32 a.m.

Police said Lott surrendered without incident at about 9:22 a.m. and was arrested. He had several outstanding warrants from various jurisdictions and is a suspect in some property crimes in the area. He was in the custody of Gwinnett County Police detectives Wednesday afternoon following the incident. No new charges have been filed, police said.

Police said Middlebrooks was arrested after the incident with outstanding warrants. She was also in the custody of detectives Wednesday afternoon.

A photo from Gwinnett County Police indicates the incident took place at a used car lot near an AutoZone store on Stone Mountain Highway. The standoff shut down roads on Wednesday morning.