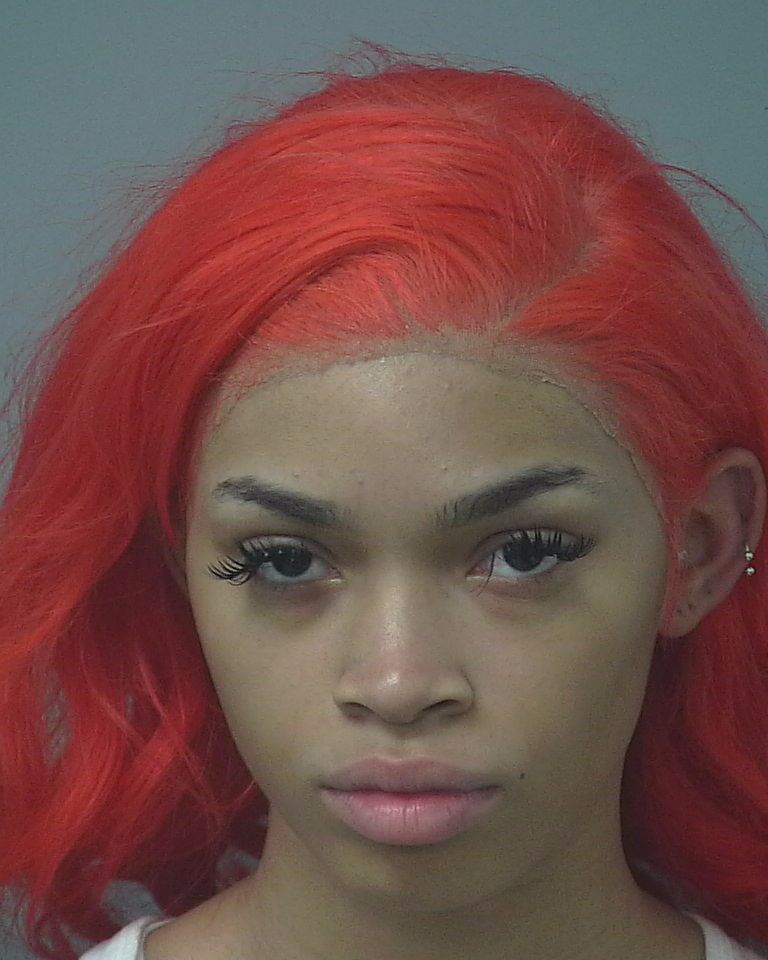 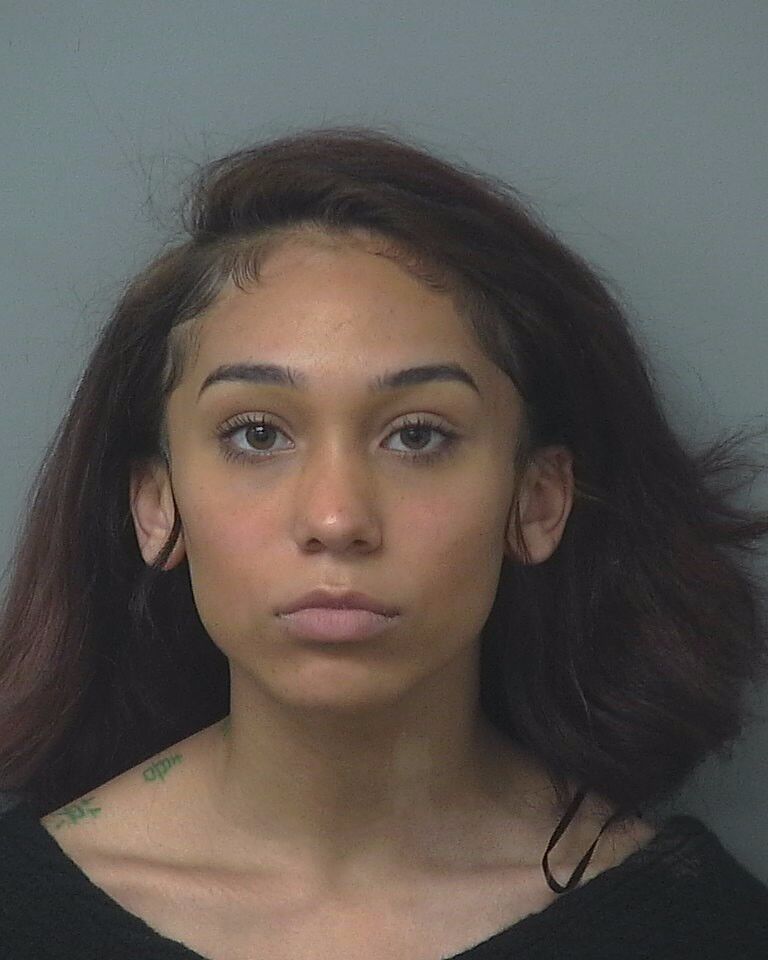 Four people were recently arrested in connection to a murder that occurred at a home in Dacula in February.

Gwinnett County Police announced Friday night that Loganville residents Kennedy Collins and Jocelyn Spencer, both 17, were arrested along with two 16-year-old juvenile females from Snellville in connection with the murder of Loganville resident Faith Burns, 20.

Woman in her 20s killed in domestic-related shooting near Dacula, Gwinnett police say

Burns was shot on Feb. 14 in the street in front of a residence on Uniwattee Trail in Dacula and later died from her injuries at a local hospital. At the time, police said they believed the shooting was related to a domestic dispute.

Another individual, Snellville resident Damia Mitchell, 17, turned herself in to police Feb. 16 in relation to the shooting. Collins was arrested March 17 and Spencer was arrested Friday, according to Gwinnett County jail records.

Teenager wanted on murder charges for shooting near Dacula arrested

The suspects are charged with felony murder and aggravated assault. Mitchell is also charged with unlawful for a person to employ or associated with a criminal street gang to conduct or participate in criminal activity; possession of a pistol or revolver by a person under 18 years of age — 1st offense; and possession of a firearm or knife during the commission of, or attempt to commit, certain felonies.

Anyone who has information about the murder is asked to call detectives at 770-513-5300 or Crime Stoppers, which lets tipsters remain anonymous, at 404-577-8477. They can also visit www.stopcrimeATL.com.

A cash reward is offered by Crime Stoppers for information that leads to an arrest and indictment. Tipsters are asked to reference case No. 21-011934.