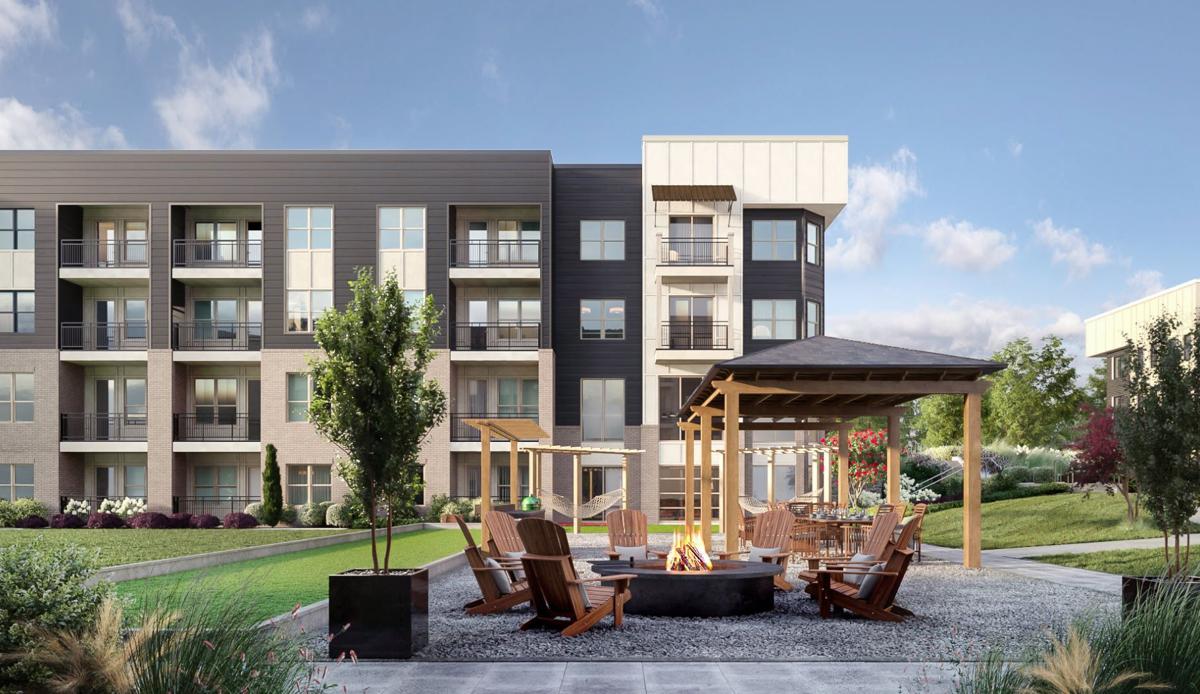 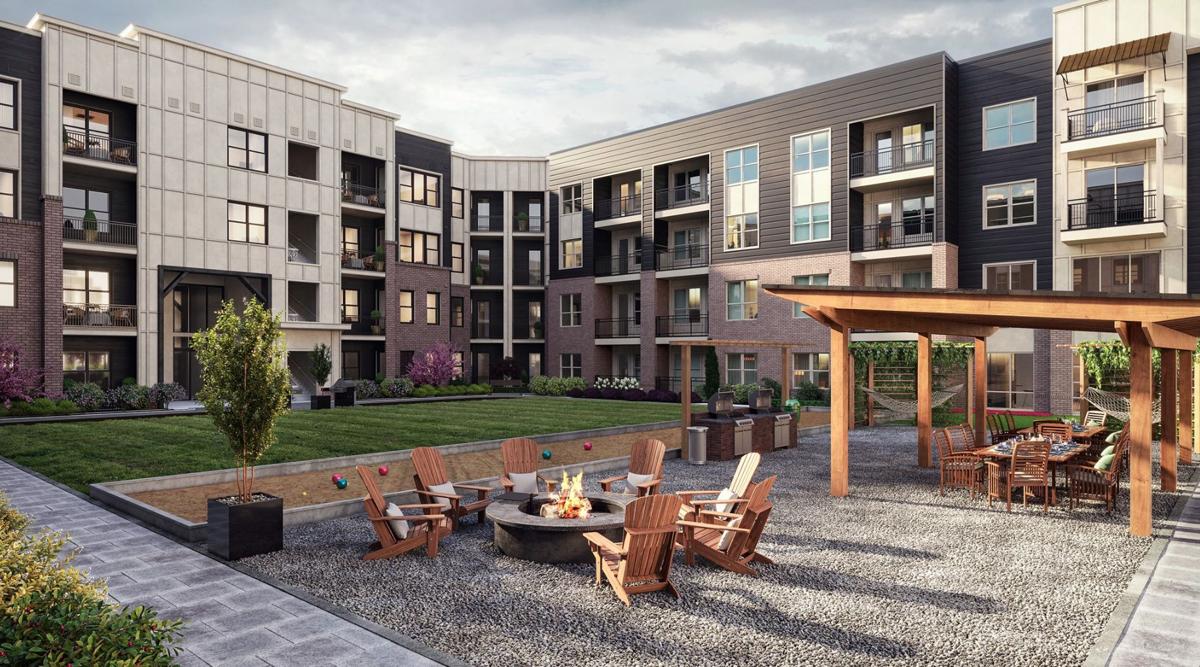 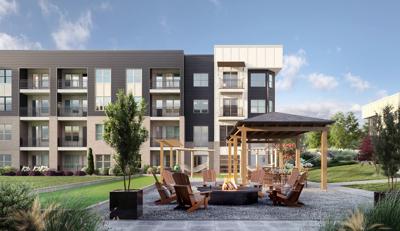 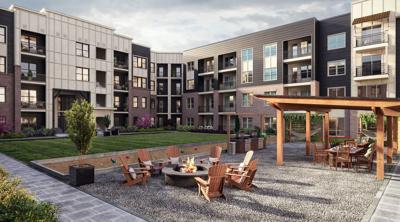 Apartments in a new mixed-use development on the edge of the Gwinnett Place Community Improvement District are pre-leasing and construction on the project is expected to be nearing completion, officials at the CID announced Thursday.

Quintus Corporation’s The Rey development is located on Steve Reynolds Boulevard, near the intersection at Satellite Boulevard. When it is finished, it will have 286 apartments, restaurants and retail shops.

The CID said it is expected to add to the $1.1 billion in annual retail spending to the Gwinnett Place area.

“Gwinnett Place hasn’t seen a development like this in the past decade and we are thrilled about it,” Gwinnett Place CID Executive Director Joe Allen said. “The GPCID staff and board hopes this new development will serve as a catalyst for other developers to reimagine Gwinnett Place and realize the incredible potential the area offers.”

The area around the CID’s namesake mall has struggled in recent years due to changes in the retail industry that has led to the closure of some major retailers in the area, such as Sports Authority, Sears, HH Gregg and Toys R Us.

The hope among officials is that The Rey is one of the projects that will help begin to turn things around in the area. The area’s namesake mall is also up for sale and a mixed-use development is also planned for the old Gwinnett Prado area on Pleasant Hill Road, near Satellite Boulevard.

The apartments that are part of the first phase of The Rey development feature one- and two-bedroom floor plan options. Amenities that officials are highlighting include a two-story fitness and wellness center with a CrossFit gym and yoga studio, and a private courtyard that will have an outdoor fitness area as well as a grill park.

The grill park will have an “outdoor living room” that includes a fire pit, bocce ball area, an open lawn and a giant Jenga area.

Gwinnett Place CID officials said Knoll Development is developing the second phase of The Rey, which will include the retail and restaurants.

“The diversity of Gwinnett Place’s community and the close to 30,000 millennials living in the area were key drivers in our choosing to develop The Rey here,” Quintus Corporation Vice-President Kelly Keappler said in a statement.

“We believe this development will help to transform Gwinnett Place into a more live, work and play environment.”

Fry's Electronics has quietly closed its store on Commerce Avenue near Gwinnett Place Mall in unincorporated Duluth. Any mention of the store has also been removed from the retailer's website.

Gwinnett Place CID announced a partnership with Flock Safety to install automatic license plate reading cameras throughout the county in 2020.

IN CASE YOU MISSED IT: Top stories in Gwinnett County — Feb. 24 to March 1

A federal lawsuit filed against Gwinnett County over early voting dates, Niche released its latest rankings of the state's high schools, with …

Microplastics from your tires are likely reaching the most remote places on Earth, study finds