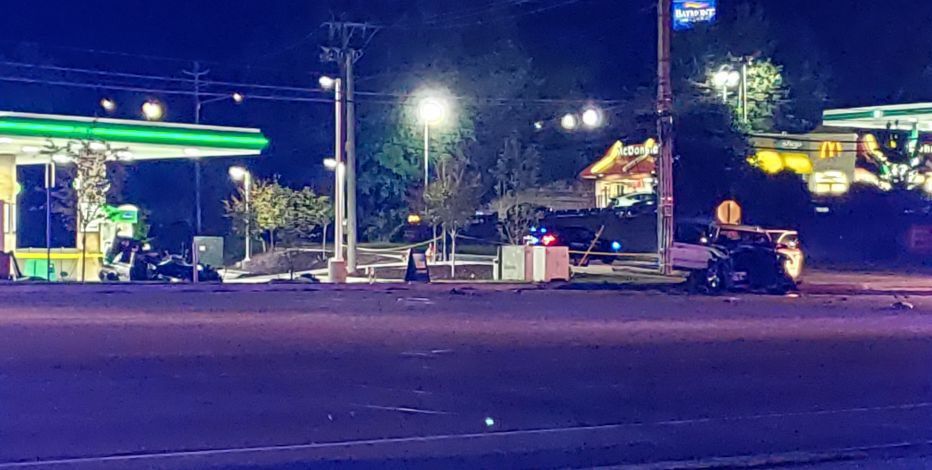 A Smyrna police officer was killed when their patrol vehicle collided with a Chevy Tahoe on S. Cobb Drive at Oak Drive in Smyrna just after 11 p.m. Tuesday. 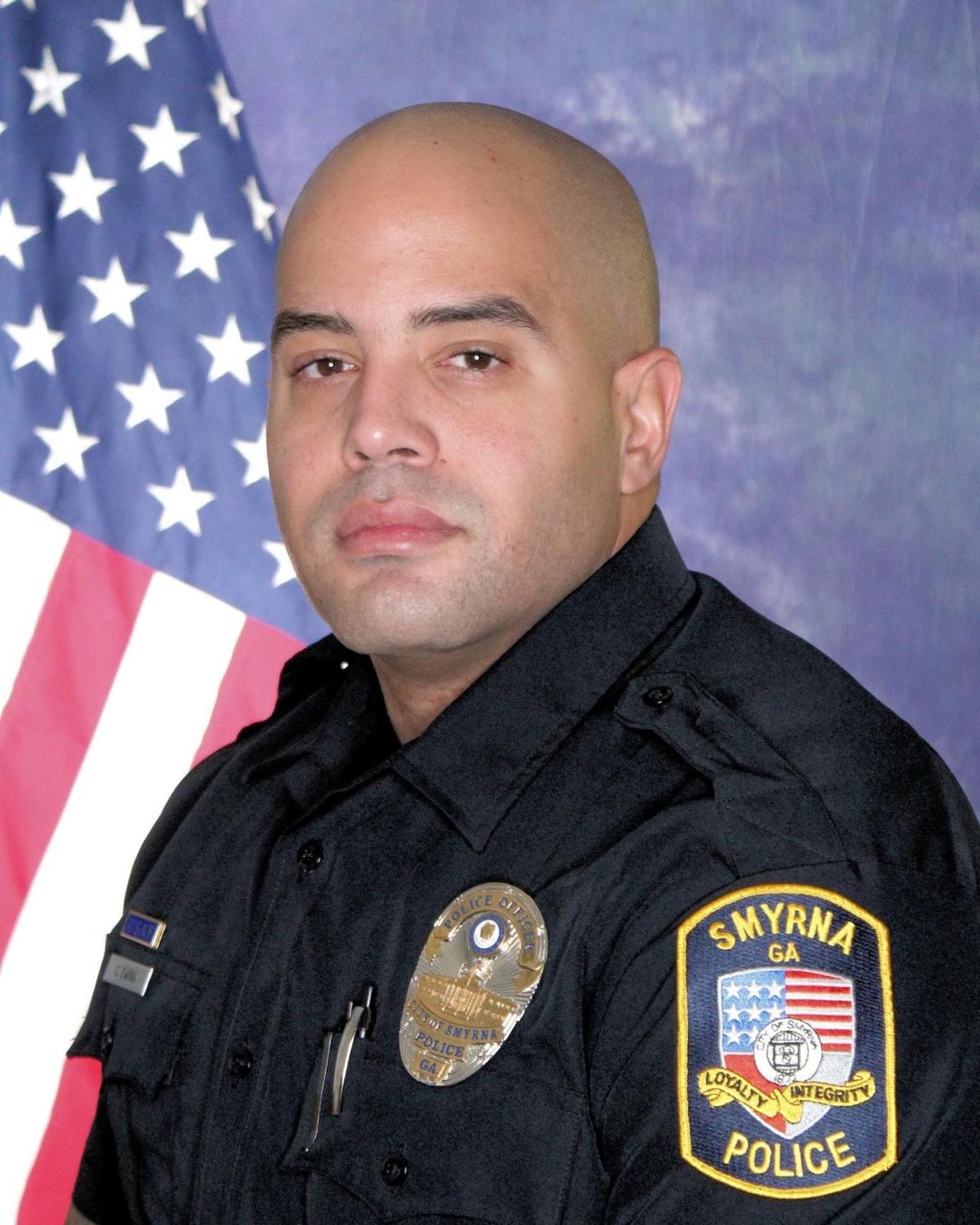 SMYRNA — The Smyrna police community is in mourning after decorated Officer Christopher Eric Ewing was killed in a car crash while on duty, in relation to which a Duluth man has been charged and jailed.

“I have before me a prepared written statement that no chief ever wants to make,” Bennett said, revealing Ewing recently received a lifesaving award.

Ewing had been a Smyrna police officer for two years, working night shift in the uniformed patrol division, Bennett said.

Ewing was also a United States Air Force veteran currently serving in the Reserves, and had recently applied to be part of the Smyrna police department’s DUI (driving under the influence) unit, the chief said.

“This hits home and it hurts,” Bennett said. “We are asking that you keep Officer Ewing's family and his Smyrna police family in your thoughts and prayers as we try to cope with our loss.”

Ewing was driving his marked patrol vehicle Monday night when it collided with a Chevy Tahoe just after 11 p.m. at the intersection of South Cobb and Oak drives near the Perimeter, police confirmed.

The Chevy driver, 35-year-old Duluth resident Robert Lorenzo Cox, was arrested on a felony charge of homicide by vehicle in the first degree, as well as several misdemeanors including driving under the influence and tampering with evidence, Bennett said.

Cox was arrested by Georgia State Patrol, which is leading the crash investigation at Bennett’s request.

Cox’s jail record states he is being held without bond on a felony vehicular homicide charge and misdemeanor counts of driving under the influence, driving with an open alcohol container, tampering with evidence, violating safety belt laws and operating a vehicle on approach of an emergency vehicle.

A statement from the Georgia Department of Public Safety, which includes Georgia State Patrol, said investigations indicate Ewing was traveling south on South Cobb Drive when the crash occurred around 11:20 p.m.

The Tahoe was traveling north and attempting to turn left to Oak Drive, the state said.

Gwinnett County Public Schools catching up to enrollment forecasts, but still below projections

Felicity Jones says Ruth Bader Ginsburg 'taught us all so much'

Why Spotify is picking a fight with Apple over Apple One