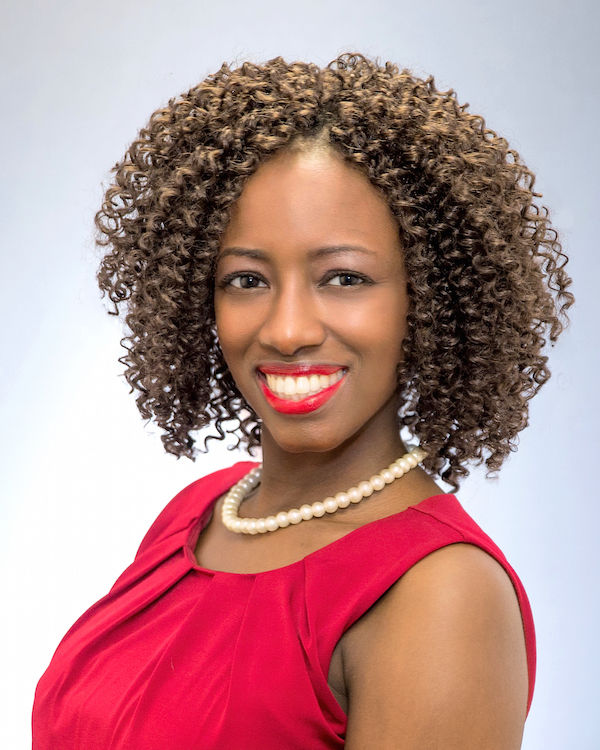 State Rep. Dar'shun Kendrick, D-Lithonia, posted this tweet announcing she was drafting a 'Testicular Bill of Rights' as a push back against a controversial abortion bill passed by the Georgia House of Representatives last week. (Photo: Twitter) 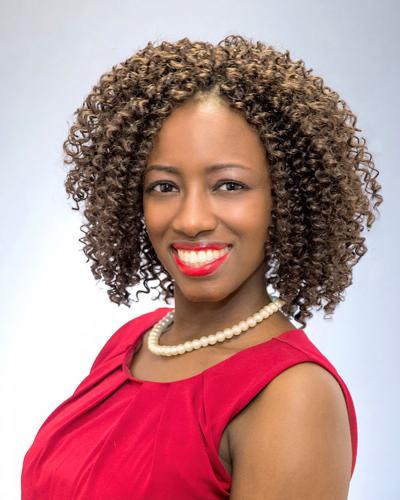 State Rep. Dar'shun Kendrick, D-Lithonia, posted this tweet announcing she was drafting a 'Testicular Bill of Rights' as a push back against a controversial abortion bill passed by the Georgia House of Representatives last week. (Photo: Twitter)

One Gwinnett legislator is pushing back in the aftermath of the Georgia House of Representatives’ recent passage of a new abortion ban bill by hitting her male counterparts — well — below the belt.

And, it would also mandate that men must obtain permission from their partner before they can get an erectile dysfunction medication prescription.

“Ggggooooodddd morning! Introducing my ‘testicular bill of rights’ legislative package. You want some regulation of bodies and choice? Done,” Kendrick said in a tweet on Monday.

News about Kendrick's planned legislation has gone viral in the media with several national news outlets, including "Rolling Stone," "The Hill" and the "Washington Times," picking up the story.

Ggggooooodddd morning! Introducing my "testicular bill of rights" legislative package. You want some regulation of bodies and choice? Done! pic.twitter.com/5E8HBRSc9l

The planned bill is designed as a response to the bill passed in the House last week to ban abortions after a fetal heartbeat can be detected, which is about when a woman is six weeks into her pregnancy.

The abortion bill received fierce opposition from Democrats, with female members of the party’s caucus raising particularly strong objections to the bill.

Freshmen Gwinnett legislators, Reps. Beth Moore and Jasmine Clark, were among the legislators who took to the well last Thursday to voice opposition to the abortion bill.

Another item Kendrick included in her bill is mandatory DNA testing on unborn babies would have to be conducted when a woman is six weeks and 1 day into her pregnancy. The test would be done to determine the paternity of the baby.

Whoever is identified as the child’s father would have to begin paying child support immediately.

This is not a scientific poll — results reflect only the opinions of those voting.
The Georgia House of Representatives and state Senate are at loggerheads over how Georgians should tell time. The House passed legislation last Friday calling for the Peach State to observe daylight saving time all year. That followed action the Senate took the week before to put Georgia on standard time permanently. Which do you prefer?

A Mexican restaurant in Texas is requiring people to keep wearing masks. Some are threatening to call ICE on the staff