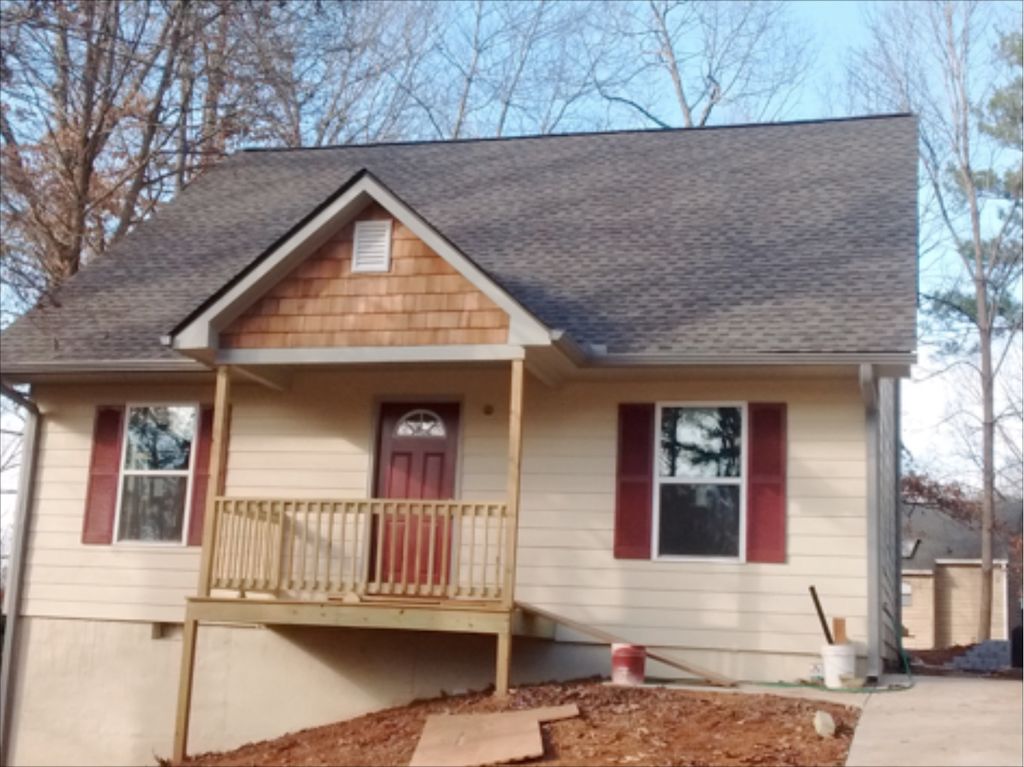 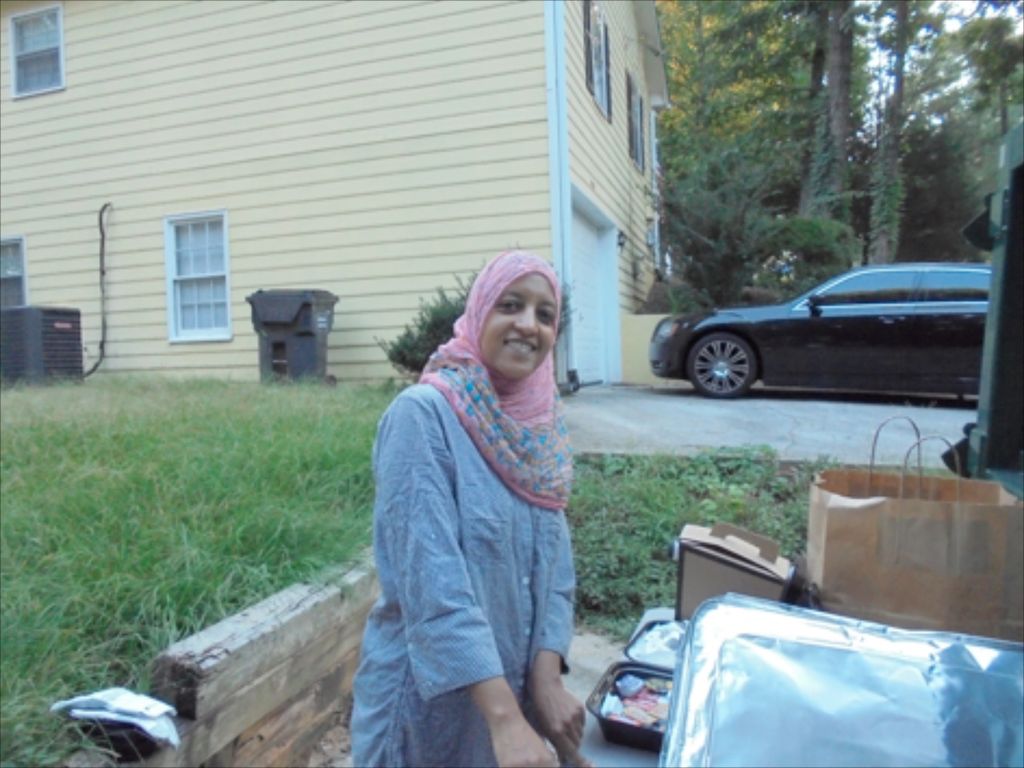 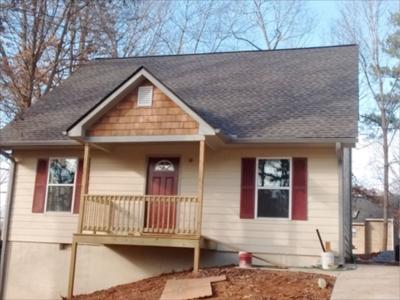 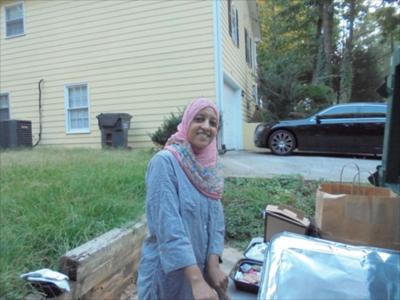 The recipient of a local Habitat for Humanity home recently called the organization a “father figure” for making the process to own a home possible.

For Gwinnett Habitat for Humanity, it’s the 132nd home build and restoration project. The home is located at 8454 Hightower Trail in Snellville, and will soon be home for the Jobir family.

“I am really truly blessed and humbled to be accepted by (Gwinnett) Habitat for Humanity,” Lula Jobir said in a press release. “I felt (Gwinnett) Habitat has been (a) father figure who guided me gently through this housing process. I can’t thank enough all the Habitat donors, crews and volunteers that are making this possible.”

Habitat officials estimated a housing deficiency of 40,000 units in Gwinnett for people who earn less than $40,000 per year.

Gwinnett Habitat’s goal is to build adequate and affordable housing for low-income families in need.

Hank Aaron rose to the top of baseball while facing pervasive racism. He leaves behind a powerful legacy