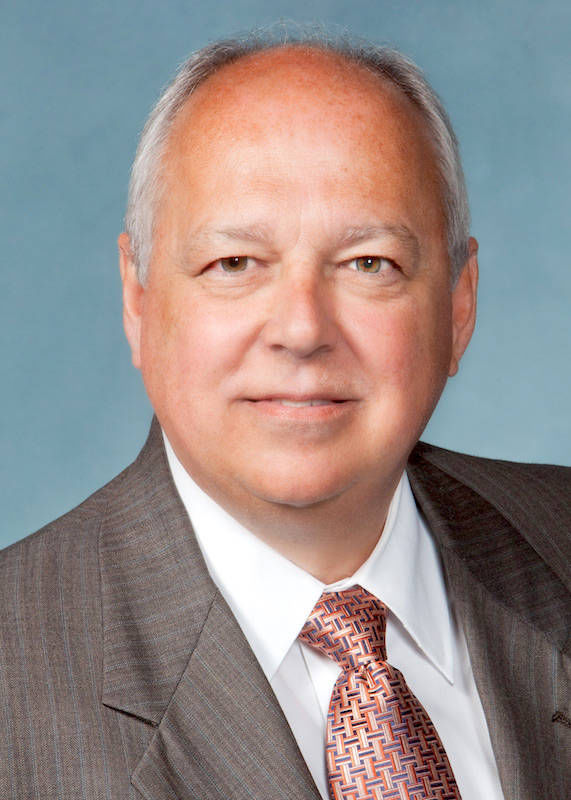 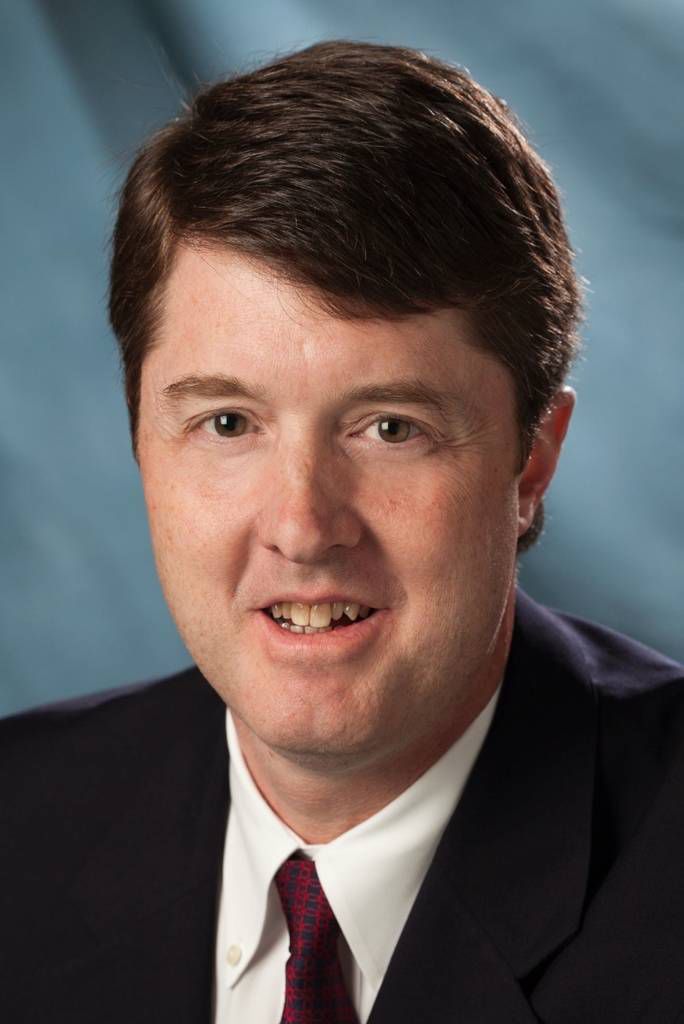 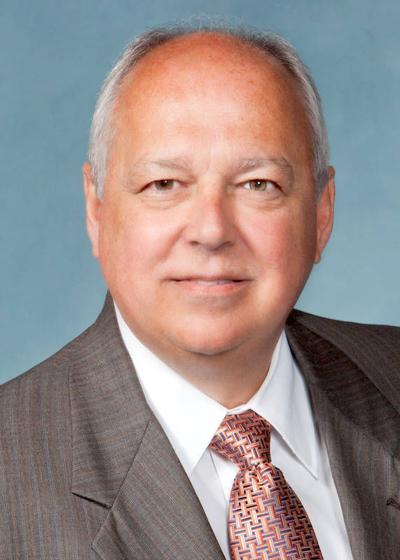 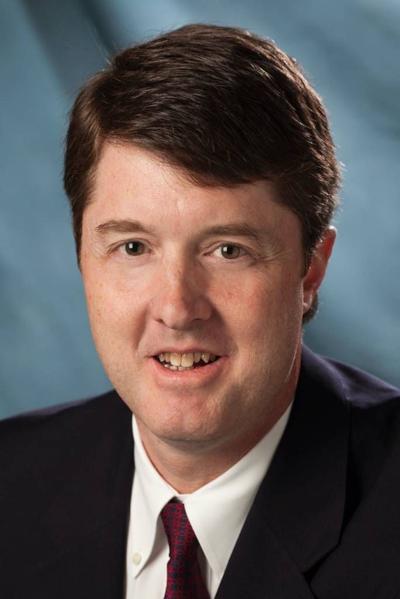 Gwinnett County officials have reached an agreement their state-level counterparts that will help advance a planned interchange at Interstate 85 and Gravel Springs Road.

The Gravel Springs Road interchange project has been planned for awhile with the Georgia Department of Transportation expected to oversee construction. County commissioners approved a reimbursement agreement with GDOT this past week, however, that will see the county acquire the right-of-ways for the project, and allow it to be reimbursed with federal funds.

The interchange project will entail the addition of entrance and exit ramps at the existing Gravel Springs Road overpass bridge.

“Having talked with community leaders throughout the area, we understand that traffic on the two lane connectors crossing the county between Buford and Dacula, over I-85, are overloaded,” Commissioner John Heard said in a statement. “Putting these ramps onto the interstate from the State Route 324 four-lane connector will tremendously relieve traffic at these two lane-lane crossings.”

County officials expect right-of-way costs will add up to about $7.5 million, but the new agreement means Gwinnett can be reimbursed for as much as $5.98 million in federal funding for eligible expenses. The county also received a $2 million grant from the State Road and Tollway Authority last year to begin acquiring right-of-ways for the project.

“While there is an existing bridge over I-85, additional work is required to allow for the on- and off-ramps,” Gwinnett County Transportation Director Alan Chapman said in a statement. “We will also add turn lanes and traffic signals at the intersection of these ramps with State Route 324.”

Officials expect to begin construction by late 2018, and it is expected to take about 18 months to complete. Although that is some time off from now, Heard expects it to have a big impact on the area once it’s done.

“The simple addition of these ramps will change the traffic dynamic in the entire northeast quadrant of the county and is just another step in proving Gwinnett County is the best place to do business in the country,” he said.

Grayson rolls past Parkview in front of ESPN audience