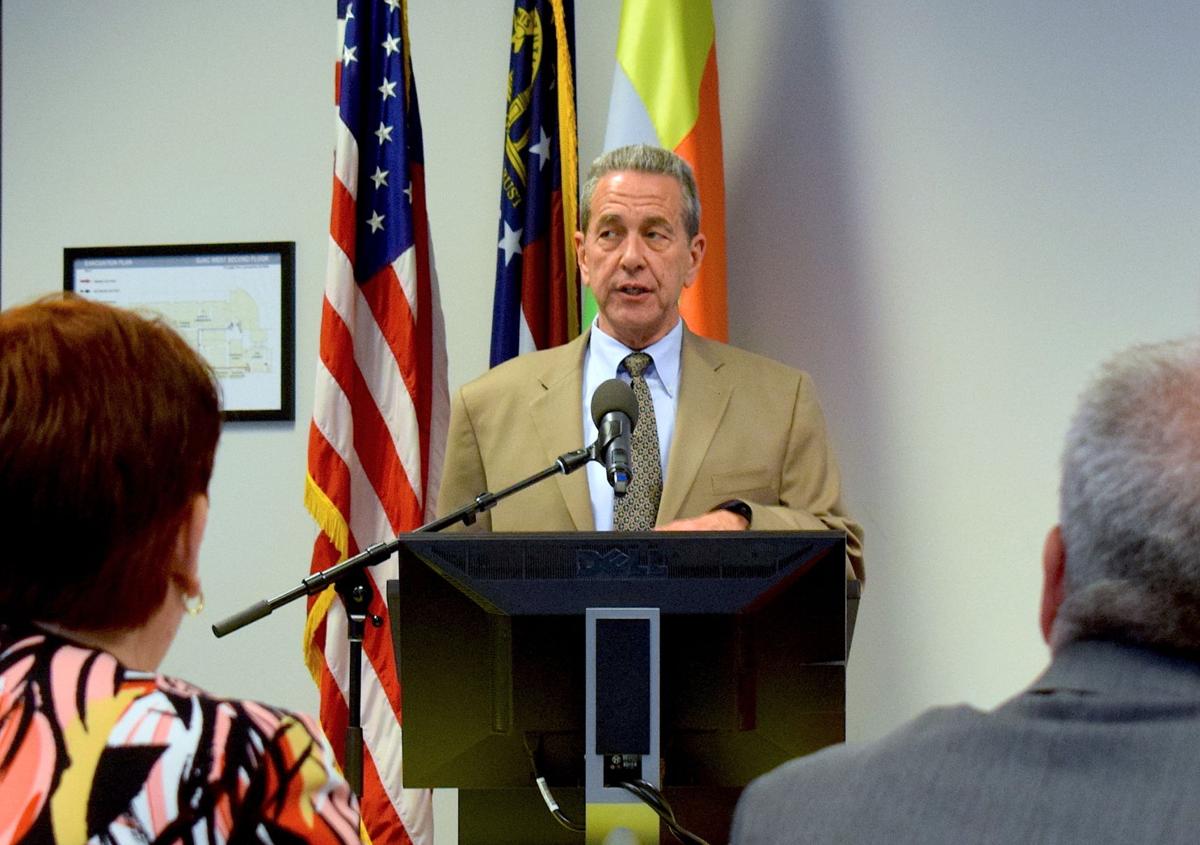 Gwinnett County District Attorney Danny Porter announced he will run for reelection in 2020 as a Republican. 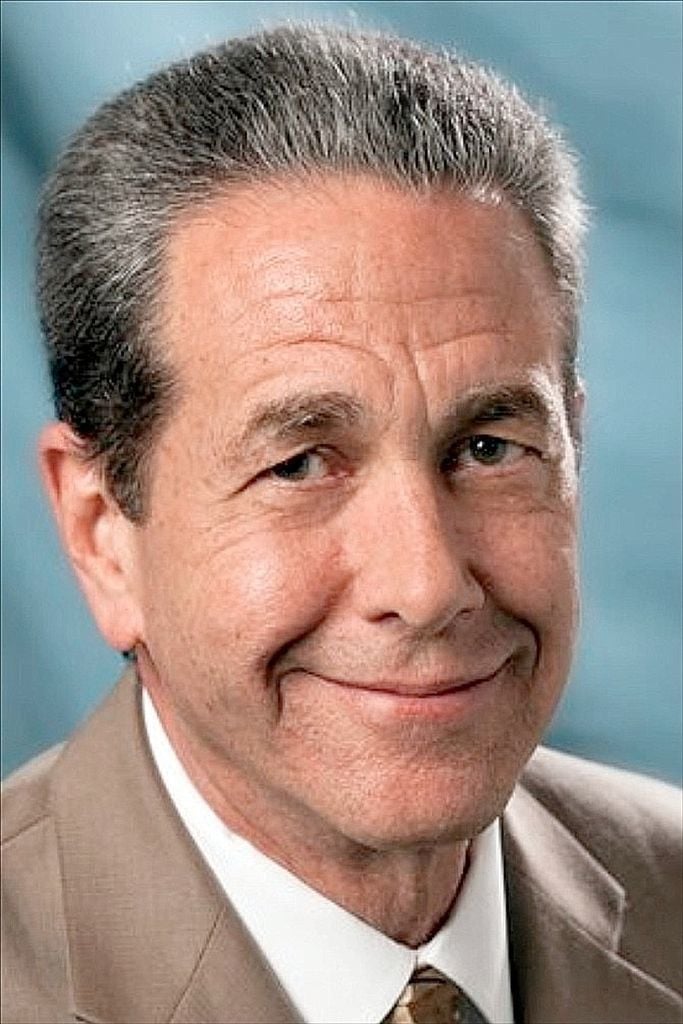 In May 2019, Gwinnett County District Attorney Danny Porter pledged to run for reelection in 2020 for perhaps his final term as the county’s top prosecutor. While he made up his mind on running, he hadn’t decided which party he’d be affiliated with when he did.

In a statement issued from the Gwinnett County District Attorney’s Office on Tuesday, Porter officially announced he would run as a Republican, though he emphasized the bipartisan nature of his job.

“Over the past 27 years, I have enjoyed bipartisan support from the voters as a Republican candidate and intend to run again as a Republican,” Porter said in a statement. “I look forward to presenting my record of innovation, accomplishment and experience in the areas of victims’ rights, criminal justice reform, and innovative prosecution strategies in comparison to the ideas and record of the announced Democratic candidate.”

Porter has run as a Republican since he was elected in 1992. Porter said he decided it would be disingenuous to change parties after running as a Republican for 27 years. He felt he would be hard pressed to convince Democratic voters that changing parties was anything other that an expedient way to get reelected.

“I’ve never been one to put expediency over principles,” he said.

Porter previously told the Daily Post he would run affiliated to the party he felt had the highest chance of success, and that he didn’t know the difference between a Democratic prosecutor and a Republican prosecutor. He remarked that his vote totals showed in previous elections he’s been able to cross over party lines and appeal to Democratic voters, even though he’s run unopposed since first being elected in 1992.

This year, there are Democratic candidates throwing their hats into the ring. Porter believes his experience and philosophies will appeal to voters in both parties.

“I have always trusted all voters in Gwinnett County to make the wise choice when it comes to the safety of their families and their communities,” Porter’s statement said. “I will gladly present my qualifications to voters of both parties and I am confident that they will see that I am the best choice to lead the District Attorney’s Office for four more years.”