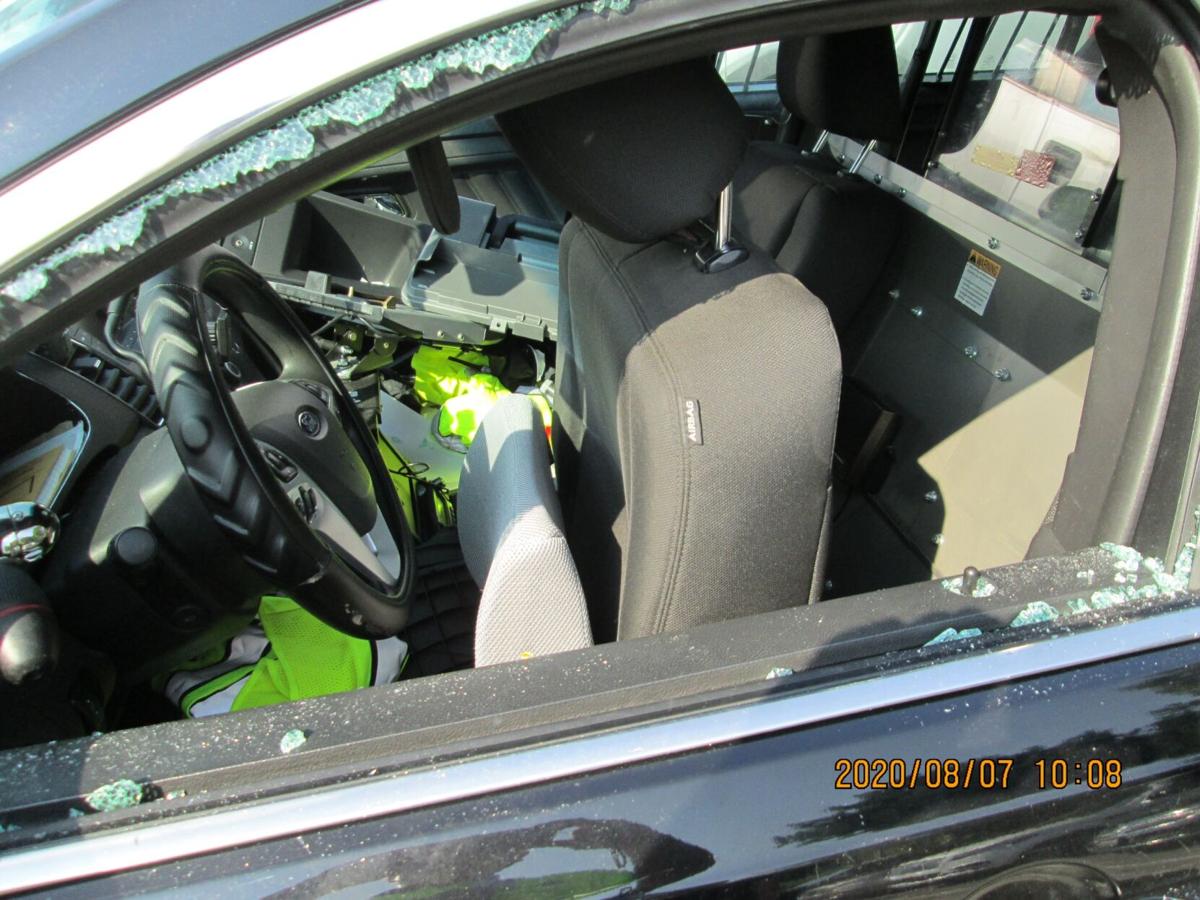 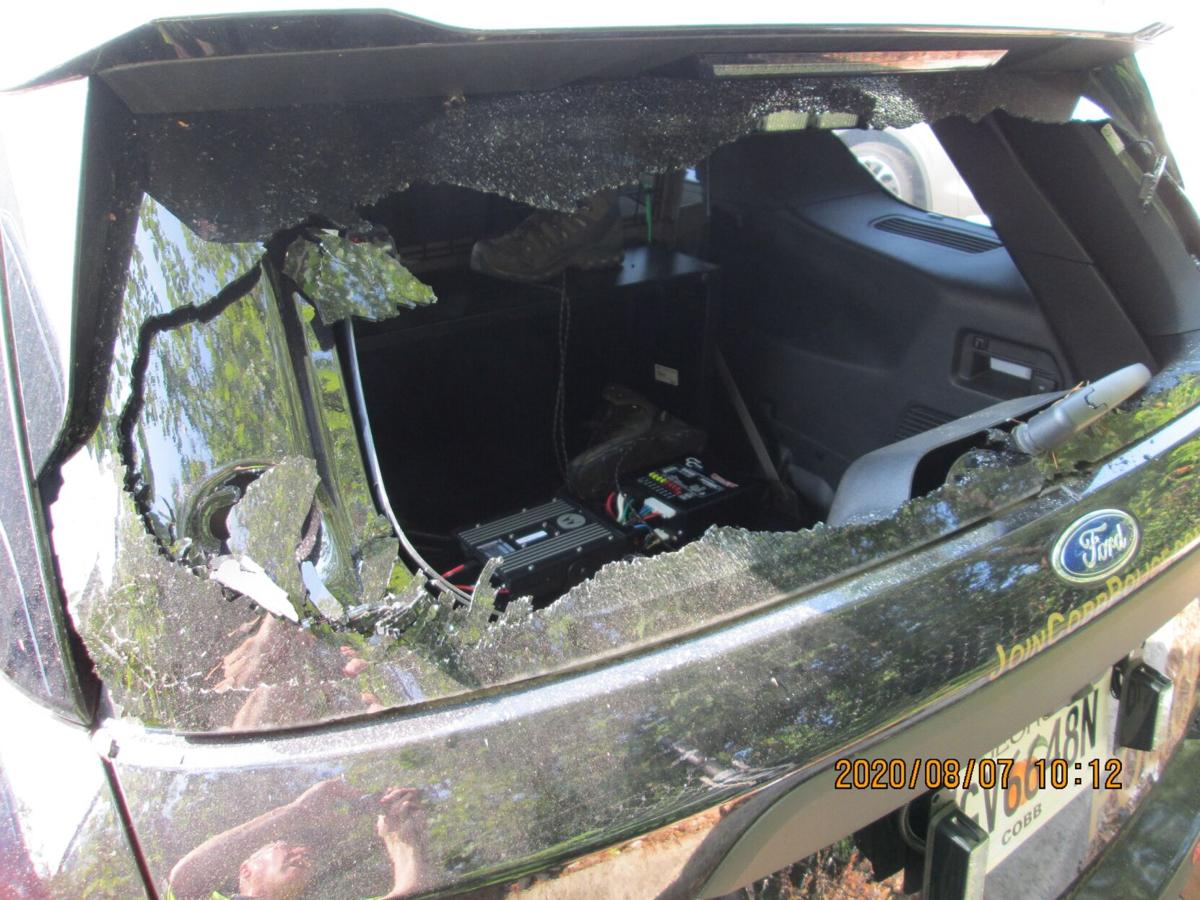 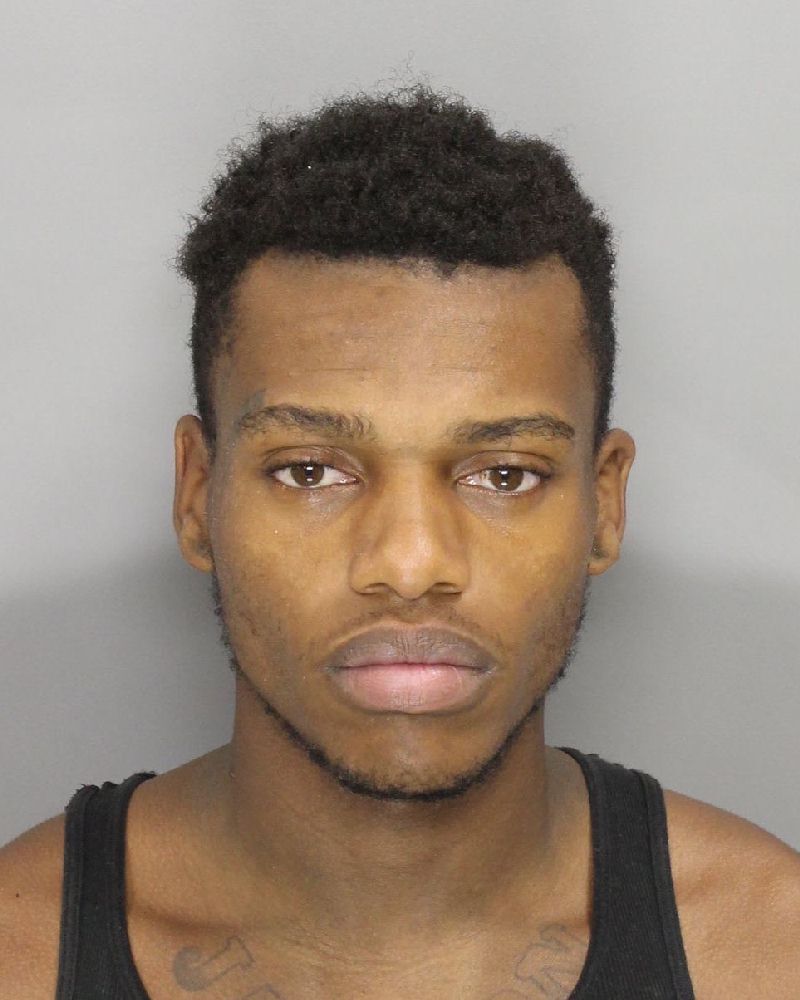 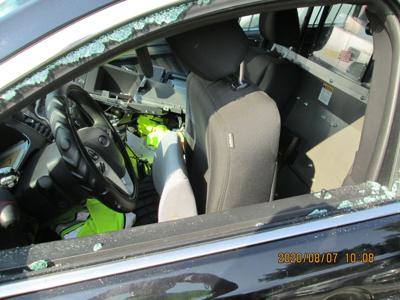 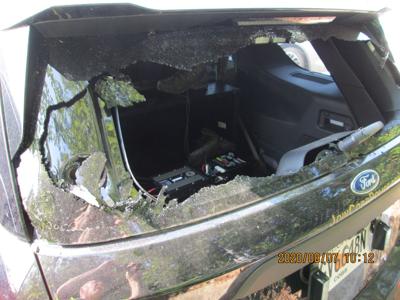 Officers were dispatched to Pugmire Lincoln Mercury, located at 1865 Cobb Parkway South, on Aug. 7 in reference to six vehicles and one building that had been entered and/or damaged, according to the Marietta Police Department.

Four marked Cobb County police cars, which were there for maintenance, had windows shattered and damage to the trunks and inside. Two privately owned vehicles, which had been unlocked, had “obvious signs they were entered and tampered with,” police said.

One of the patrol cars was missing a camera system, and all six cars had personal items removed.

On Aug. 22, an arrest warrant was issued for Yavin Jackson, 21, of Norcross, based on surveillance video and physical evidence from the scene. Police shared a “Be On the Look Out” with neighboring law enforcement.

On Sept. 4, a Marietta officer stopped Jackson for jay walking across Delk Road near Interstate 75. Jackson attempted to hide his identity from the Marietta officer, providing him a false date of birth. Once Jackson’s identity was confirmed, he was taken into custody and booked into the Cobb County Adult Detention Center. Jackson remains in the Cobb County jail without bond, jail records show.

Jackson is facing nine felony charges and two misdemeanor charges from the incident at the car dealership and at Delk Road. In addition, Jackson had an outstanding warrant from Atlanta for theft by receiving and obstruction of law enforcement, according to Marietta police.

“This young man thought he could come to our city, break into a business, steal personal property and damage multiple police vehicles. We are proud of the partnerships we have established with Marietta businesses, residents and neighboring law enforcement agencies,” Marietta Police Chief Dan Flynn said in a statement. “Those partnerships helped us successfully conclude this investigation. The hard work our officers and detectives put into this case demonstrate their dedication to protecting and serving Marietta. Let it be known, this community works together and does not tolerate criminal behavior.”