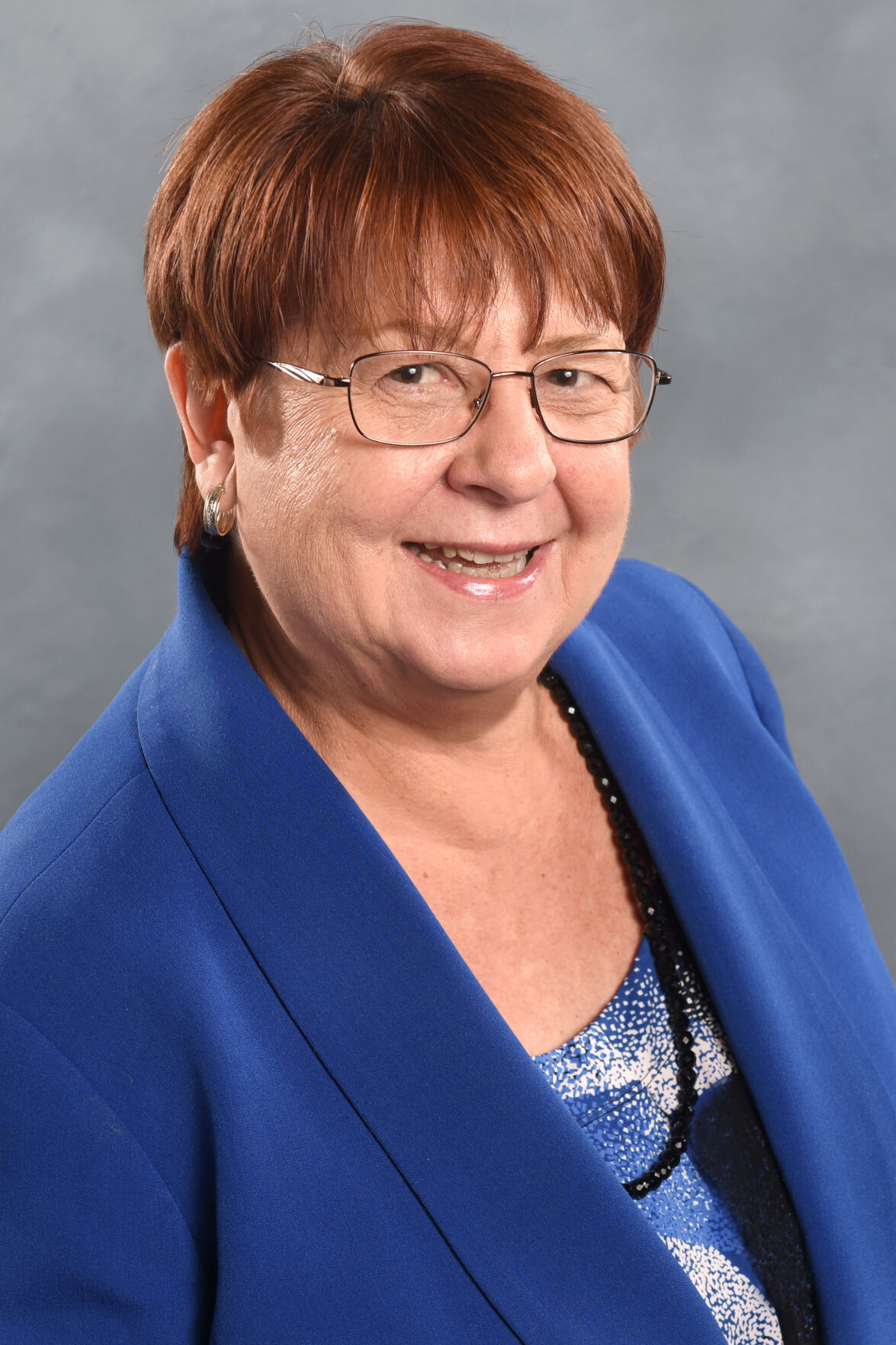 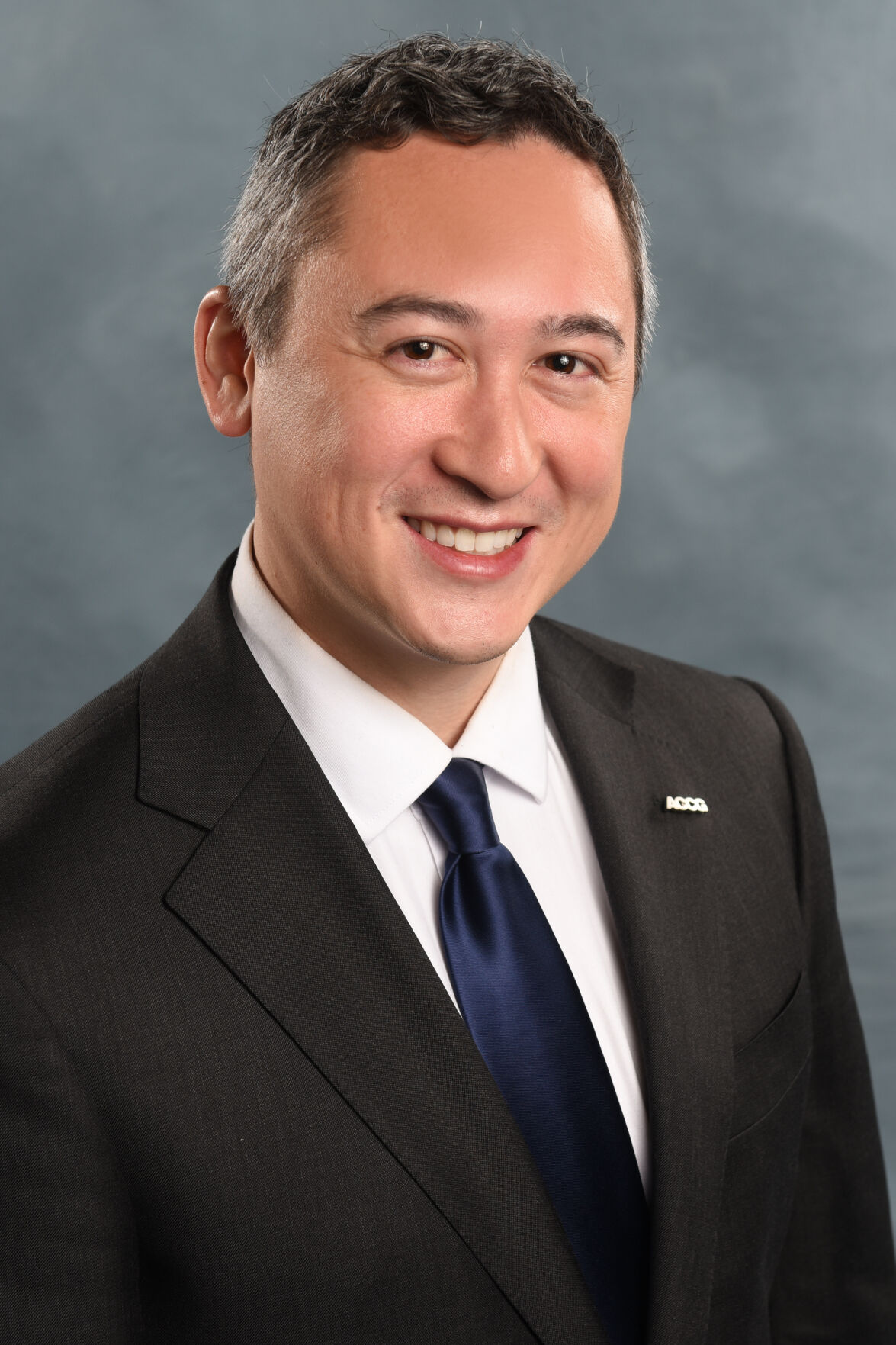 Gwinnett County will not send out applications for absentee-by-mail ballots to the county’s nearly 600,000 registered voters.

“I was a little disappointed (but) not too surprised,” Gwinnett County Board of Elections and Registration Chairman John Mangano said. “It was going to be expensive for them to do that and it wasn’t part of our original budget request for the year.”

With the ongoing COVID-19 pandemic, the elections board had made the request for absentee-by-mail ballots to be mailed out to all of Gwinnett’s registered voters, with paid postage envelopes included so the applications could be sent back.

Mangano confirmed the cost was expected to be in the neighborhood of $2 million, which is an issue Nash raised concerns about.

“Really, what a lot of people don’t understand is the logistics of it all,” Mangano said. “So, it’s not just printing an application and putting it in the mail. It’s also how much will it cost to process them all, store them all and all of those things. So, it’s kind of a collection of costs for the whole process.”

But, Commissioner Ben Ku compared the cost of sending out the application to the $70 million in bonds commissioners recently agreed to issue to fund the sprawling Rowen research park and “knowledge community” development in eastern Gwinnett.

“A critical, primary function of government is to manage and run elections in an efficient, safe and expedient way,” he said. “We just approved this Rowen development and that definitely was not cheap either, just to put this in perspective.”

That include 3,200 received through the new online application portal that Secretary of State Brad Raffensperger’s office launched Aug. 28.

“A lot of people like that convenience (of absentee-by-mail voting) so it’s become very popular,” Mangano said.

The online application provided on the secretary of state’s website is in English.

Some officials noted the party-line divide on the commission’s decision regarding the applications, although they stopped short of publicly accusing commissioners of playing party politics.

“The vote fell along partisan lines,” Gwinnett County Democratic Party chairwoman Bianca Keaton said. “I wouldn’t go so far as to say that the rationale is necessarily partisan, but what has been extremely frustrating is that all of the science has made it clear that the threat of Coronavirus, the threat of COVID-19, is very real and that people should not be leaving their homes unless they absolutely have to.”

Keaton called the commission’s decision “unfortunate,” because not all Gwinnettians have internet access and paper applications serve as a viable alternative.

Nash, who is retiring from public office at the end of this year, denied any partisanship on her part in an interview with the Daily Post after the meeting. Brooks and Hunter also chose not to seek re-election this year.

The chairwoman said her decision was based in large part on research she did about staffing in the elections division and on mandates elections staff have to follow, such as ensuring elections materials and assistance are available in Spanish for voters who need it.

“Some people are going to play it that way (treating it as a partisan decision), but my decision is based on what I think the staff has the ability to do,” Nash said. “We’ve heard them talk multiple times about (how) we know this is going to be a huge election. We’ve heard them talk multiple times about the difficulty of hiring those temporary staff and poll workers. There’s just so many things.

“We watched happened with the primary and the struggles that staff went through with that. This is going to be much more volume for November and again there are specific responsibilities that are mandated. There’s not a question of that so it felt to me like we needed focus on those mandated responsibilities.”

same ole same ole. I'm happy to use my own money for stamps, just let me get a an absentee ballot. The petty comments in here are boring. Access to voting has always been a problem in the US. This doesn't surprise me a bit.

Finally the BOC does something correctly!

Difference in Democrats and Republicans.

Demo - make it as easy for anyone to vote, even if someone drove through a neighborhood and picked up a hundred ballots to fill out. Don't need to be a citizen, can be a felon - doesn't matter. Voter fraud doesn't exist. It's just money.

Repub - Make an effort for a safe election, show an ID so there's no fraud, have people vote that want to vote and take a few minutes of time.

Why should the County spend $2 million sending ballots to everyone when those who want them can just use the website the state has already paid for. I requested mine and it took less than 2 minutes. At some point it's up to the voter to take on some personal responsibility.

Those without internet access have other ways to request the ballot or could still vote in person. There's no reason for voting to be any more dangerous than going to the grocery store which almost everyone is still doing.

to get donny reelected

Trump says every American can get a coronavirus vaccine by April, but health experts say that's not likely

Rays OF Meadows lands on IL with oblique strain