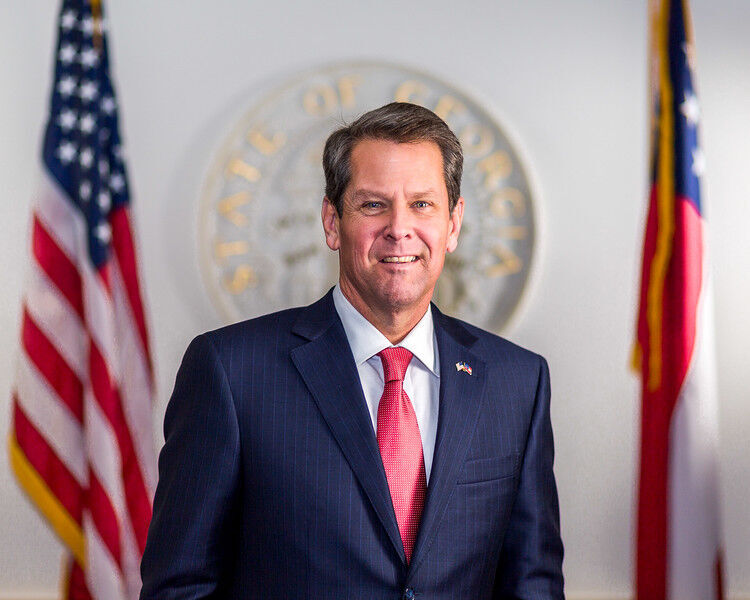 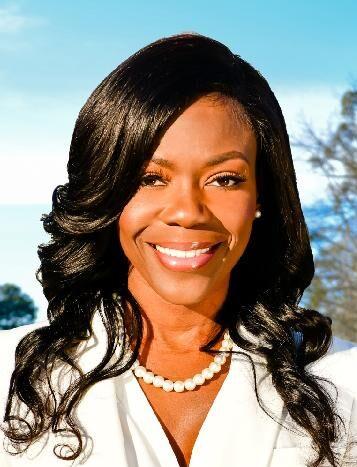 A proposal from the Gwinnett County Tax Commissioners’ office that would have established a new fee for cities which funded a supplement to Tax Commissioner Tiffany Porter’s salary has hit a dead end.

That dead end came in the form of a pen wielded by Gov. Brian Kemp.

The governor signed Senate Bill 201, which included an amendment added by state Rep. Chuck Efstration and state Sen. Nicki Merritt late in the 2021 legislative session to block tax commissioners for counties with more than 14 cities from using fees charged to cities that use her office for property tax billing to supplement their salaries.

The new law also turns the authority for negotiating property tax billing contracts with cities over to the county’s Board of Commissioners.

Due to the language of the amendment, it only applies to Gwinnett and Fulton counties.

“This prohibition should apply statewide, but we had to act fast in the final days of session to protect Gwinnett, particularly when it was uncertain how extensively this occurs in other parts of Georgia,” Efstration said in a statement.

Earlier this year, Gwinnett County Commissioner Kirkland Carden raised concerns about a contract Porter’s office had proposed to cities that use her office to do their tax billing. The cities had an agreement with Porter’s predecessor, Richard Steele, but that agreement expired when Steele left office at the end of 2020.

Only Berkeley Lake, Dacula, Grayson, Lawrenceville, Lilburn, Peachtree Corners, Snellville and Sugar Hill used the tax commissioner’s office to do their tax billing. The other cities in Gwinnett handled billing on their own.

The tax commissioner is paid $141,098 a year, according to salary figures county officials released for all of Gwinnett’s constitutional officers at the beginning of March.

While the proposed contract originally would have affected eight cities, one of those cities — Lilburn — decided this spring to bring property tax billing in-house, with city staff doing the work, however. Lilburn will begin its in-house property tax billing this fall.

Peachtree Corners officials: Paying additional compensation to tax commissioner for billing services was "the only fiscally prudent option we had”

Peachtree Corners officials are speaking out about a proposed contract between the city and Gwinnett County to have Tax Commissioner Tiffany Porter's Office do billing services for the city — while likely paying a supplement to her salary.

We will remember this come election time Mrs. Porter.

I didn't vote for the money hungry officials and will not when they are up for re-election. It wasn't just her.....for many their first order of helping Gwinnett citizens was their paycheck. REMEMBER THIS!!

I think the State needs to be investigated and all local branches! From the insurance Commissioner, Who embezzle money, to Tom Witts, who suspended himself after embezzling money in Snellville, GA. No Checks and balance for this State! While tax payers are being over tax in property taxes this should of been her first priority! Period! Have a track record for accountability before you go demanding more Money!

Doesn't anyone find it sad, no DISGUSTING, that the Governor had to take action your new money grubbing elected official.

7 killed, more than 40 injured in 10 mass shootings across the US over the weekend