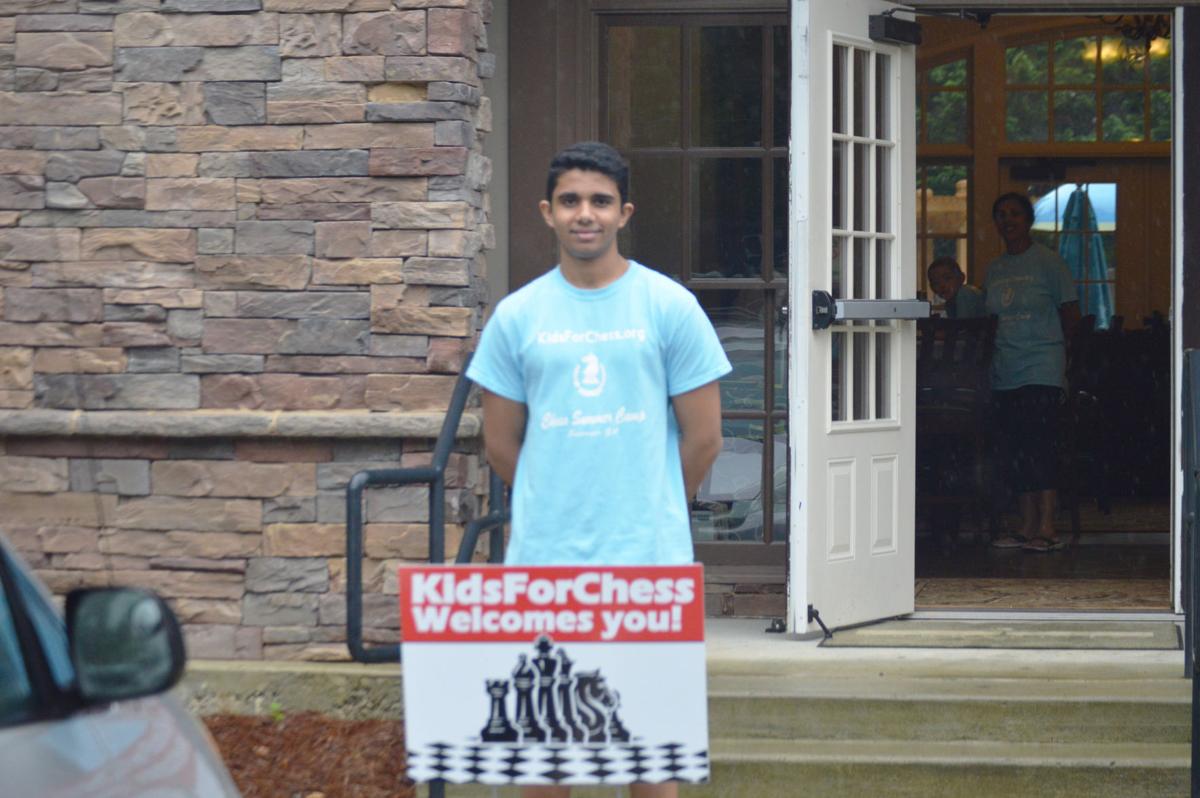 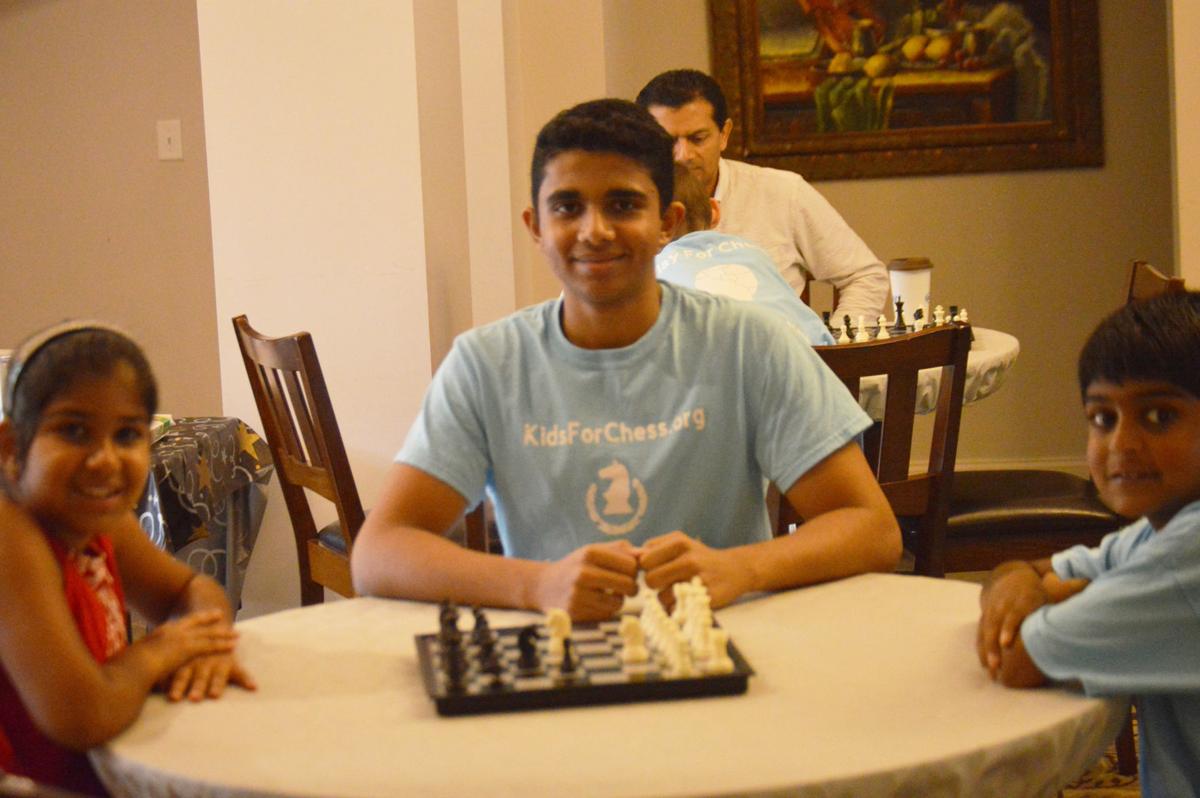 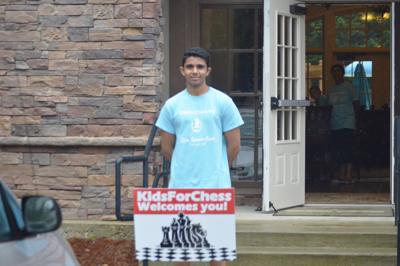 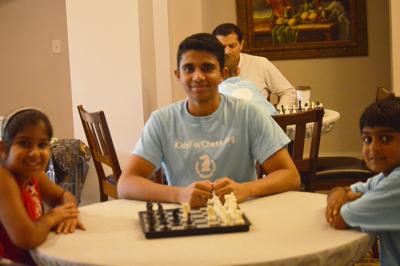 Since the age of six Gautam Desai has been a student of the game of chess. Playing, winning and participating in tournaments. A decade later, the Gwinnett School of Mathematics, Science and Technology junior is teaching kids how to play with his very own camp.

“My parents encouraged me to play when I was younger because chess would help me think, improve my critical thinking skills and solve problems,” Desai said. “Now that I’m older I see that lots of kids play violent video games that aren’t the best use of their time.”

His solution to the problem was teaching elementary and middle school age children the game of chess to take time away from video games.

“Chess will help them do better in school and develop their critical skills,” Desai said. “It’s actually proven to help with brain development and that’s one of the reasons I want to help them do more productive things with their time.”

Outside of being a chess instructor and student, Desai is involved in 21st Century Leaders and said the organization is one of the reasons that inspired him to start a non-profit camp.

“I was able to use a plethora of leadership skills and to start this,” he said. “Because of them I wanted to make this a non-profit and give back to the community.”

The cost for the camp was $100 if campers registered prior to June 30 and $110 if they registered afterwards.

The two organizations that Desai is presenting a check to is Rainbow Village in Duluth as well as Save the Children and 21st Century Leaders.

“All the profits are being donated to local as well as bigger charities,” Desai said. “I want to make an impact in my community as well as abroad.”

Desai plans on holding more camps with the next one taking place during winter break at his former elementary school Chattahoochee Elementary in December.

The Amazing Student Entrepreneur competition encourages young entrepreneurs in high school and college to introduce a practical business model that is created, owned and managed by students only.

The competition requires contestants to submit a business plan summary and demonstration video for judging, with finalists earning the opportunity to present before a panel of business leaders.

Complex Culture Photography, a photography business specializing in lifestyle and portrait photography, finished third. The business is owned by Komlan “CJ” Amousou, a recent graduate of Grayson Technical High School, who will attend Gwinnett Tech in the fall and major in photography.

This year’s winners had strong support from their respective communities and schools in Gwinnett. Entrepreneurial training courses, workshops, small business advising, as well as licensing were accessible to each of the winners.

“Thanks to partnerships between Gwinnett County Public Schools and our local communities, our students are equipped with the soft skills and training necessary to start and operate a successful business,” said Cindy Quinlan, Entrepreneurship Pathway Lead for Gwinnett County Public Schools. “We are committed to meeting the demand of our student entrepreneurs who desire a classroom experience that encourages experiential learning.”

The top winners are not new to putting their business plans to the test and have excelled in other local entrepreneurship programs, like the city of Snellville’s Shark Tank student entrepreneur program.

While many children were outside playing sports, or perhaps indoors playing video games during the last few weeks of summer break, for the last week, nearly two dozen students have spent their time playing chess as part of Gautam Desai's annual chess camp.