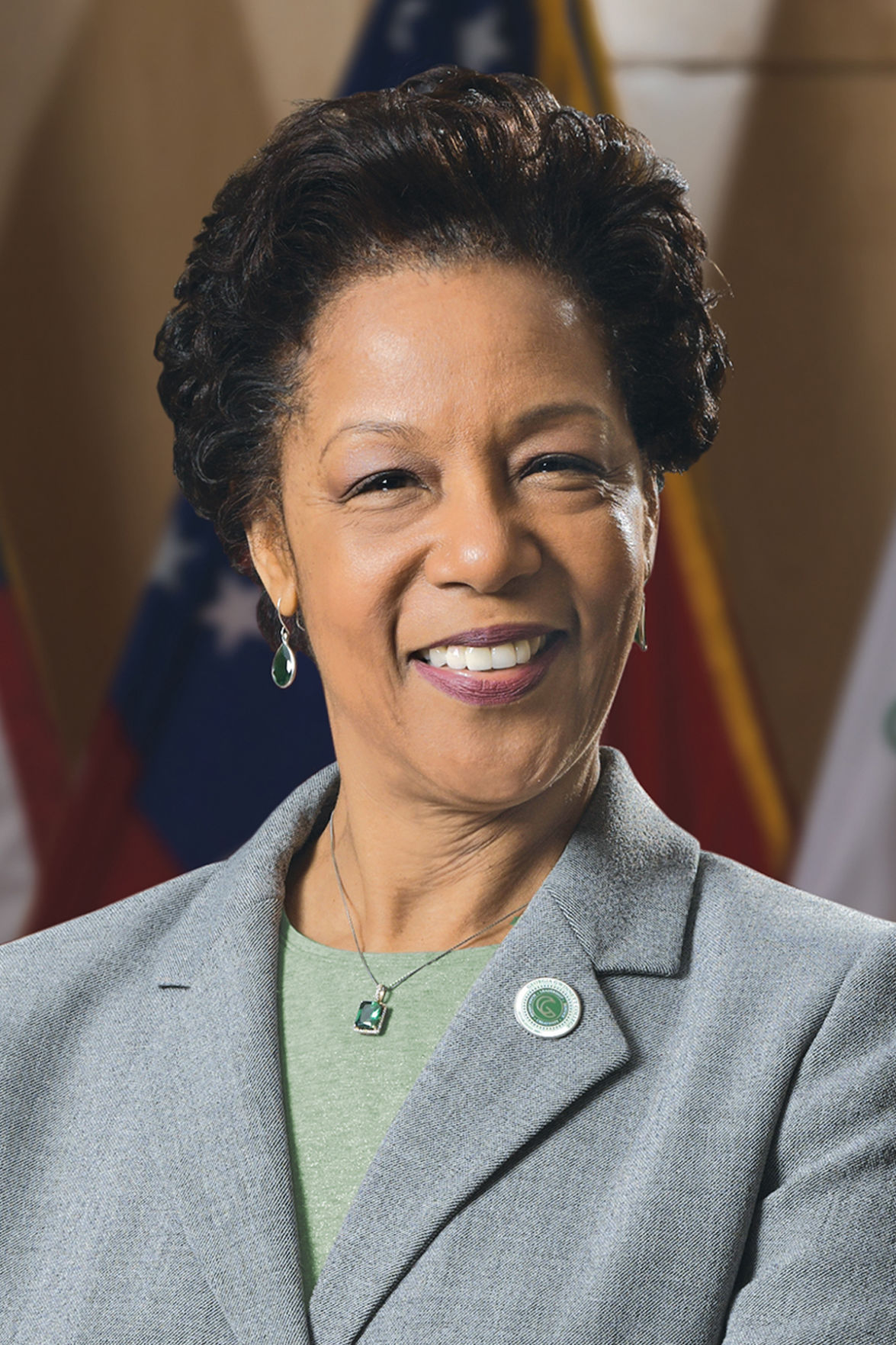 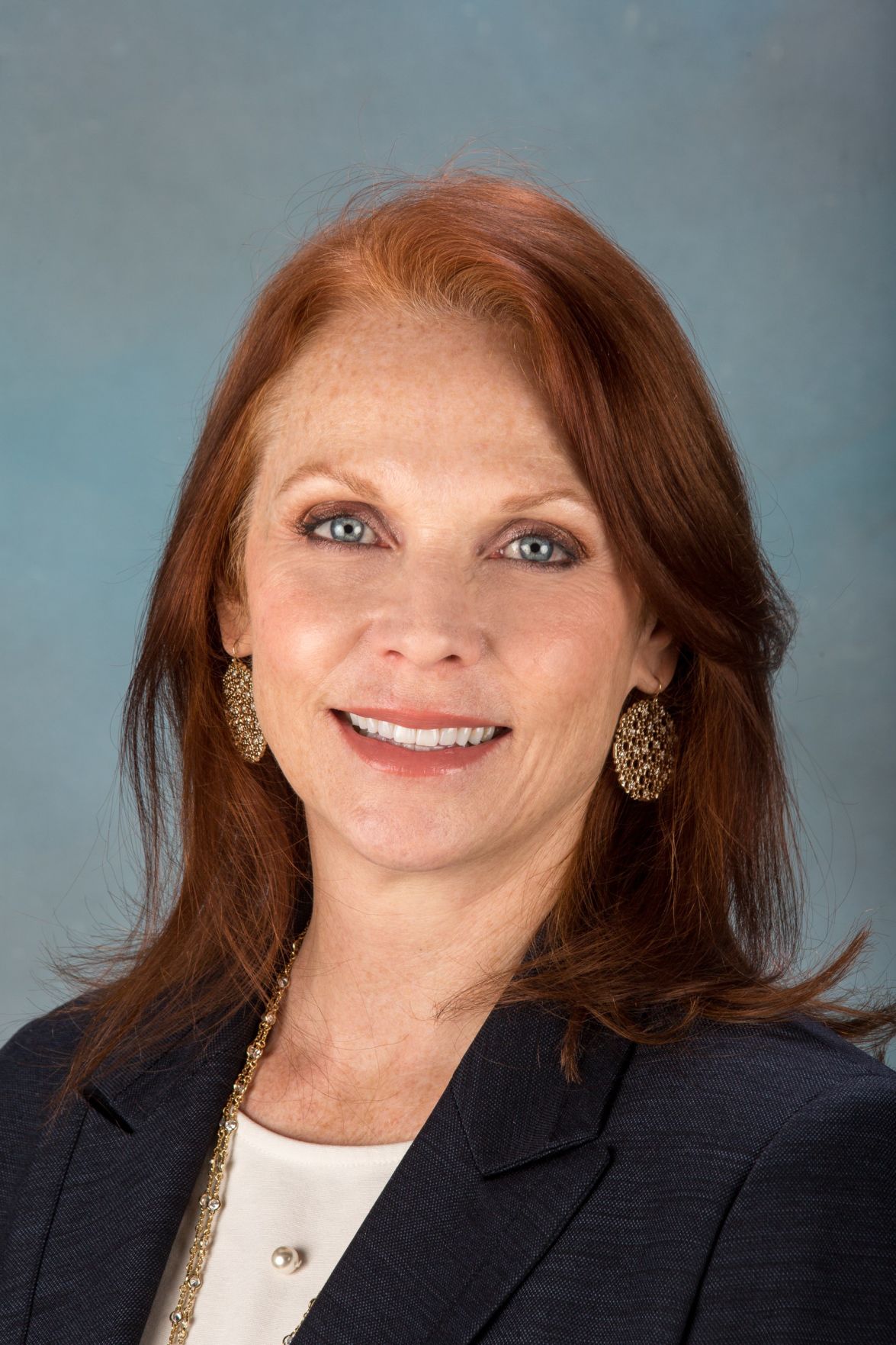 The two newest additions to the Rainbow Village Board of Directors have all the makings of a dynamic duo for the 29-year-old nonprofit in Duluth.

President of Georgia Gwinnett College Dr. Jann Joseph and Senior Vice President of United Community Bank Jill Edwards will now be tasked with Rainbow Village’s mission to transform the lives of the families it serves in northeast metro Atlanta by helping to break the cycles of homelessness, poverty and domestic violence.

A lifetime educator and relative newcomer to Georgia, Joseph has been at the helm of Georgia Gwinnett College since July 2019. Soon after, she joined the board for the Gwinnett Chamber, where she met Edwards.

Edwards is currently celebrating her 34th anniversary in banking, primarily in Northeast Georgia. She is intimately familiar with Rainbow Village, as she aided in the funding of the second phase of apartment buildings on the nonprofit’s campus.

With a shared desire to positively impact the lives of women and children in need, Edwards introduced Joseph to Rainbow Village and the two joined the board of directors together.

Joseph said she looks forward to becoming part of the conversation and ongoing evolution at Rainbow Village, particularly where the after-school program is concerned. As a former middle school teacher, she looks forward to setting tangible goals, being able to contribute to them, witness measurable gains and add value during her time on the board.

She also hopes to have a personal impact on the spiritual and emotional life of the women at Rainbow Village.

“I felt a connection to the mission at Rainbow Village,” Joseph said. “I had been asking myself, ‘How do I use my time and energy to help people who keep working and keep fighting, but need a voice?’ Our life decisions can easily become mistakes and a series of mistakes can mean one’s life is not turning out the way one hoped it would. From a spiritual perspective, I say, ‘There, but by the grace of God go I.’”

“For some of these women, it involves the decision of the people they choose to have in their life. I was fortunate to be happily married for 36 years to a man who was devoted to me and our children. If he had not been the man he was, I could have been homeless. Instead, I had a support system. Many of the families who come to Rainbow Village haven’t had a support system to lift them up. This program represents an opportunity for homeless families – often led by single mothers – to start over and reach their full potential.”

Edwards echoes a similar desire to have a personal impact in her work with the nonprofit.

“I learned about Rainbow Village nearly 25 years ago from Barbara Howard, who was a community legend and major supporter of the nonprofit,” Edwards said. “In all the years since, I’ve been to many of the lunches, events and galas. I’ve heard the compelling stories of how lives had been transformed by Rainbow Village. I recently asked their CEO, Melanie Conner, if she believed I could be of value to her organization and why.

“She could sense that I wanted to give back and felt my involvement and deep roots within the business community would prove invaluable. It was the right thing to do at the right time for me. Since joining the board, I’ve had meaningful conversations about Rainbow Village with dozens of people. It’s amazing to me that there are still people out there in the Northeast Georgia community who don’t know about Rainbow Village and the important work they are doing on behalf of homeless families with children.”

Edwards said she is most impressed with the accountability and structure at Rainbow Village – that it represents a hand grabbing another hand to lift them up rather than giving them a handout.

She feels the combination of career training and financial counseling are game-changers for many of these families, allowing them to walk away with skills they didn’t have when they arrived.

To her, Rainbow Village builds confidence and restores a sense of pride before giving its residents the belief that they’ve regained control of their lives. In doing so, the graduates of the program enjoy long-lasting results and success beyond the borders of the Rainbow Village campus.

“We are incredibly honored to have these two fantastic women serve on our board of directors,” Conner said. “Each comes with her own unique set of skills, a wealth of wonderful ideas and a heart for serving others. We feel extremely blessed to welcome Dr. Jann Joseph and Jill Edwards to Rainbow Village.”

In addition to their positions on the boards for Rainbow Village and the Gwinnett Chamber, both Joseph and Edwards serve on several other boards.

Joseph lends her talents to Gwinnett Clean & Beautiful and the Georgia Hispanic Chamber, while Edwards remains busy with her service on the boards of the Gwinnett Place CID, Across the Bridge, and the Gwinnett Coalition for Health and Human Services, where she serves as treasurer.

When they’re not working in their respective leadership roles or attending board meetings, Joseph and Edwards enjoy spending time with family.

Joseph has three sons, three daughters-in-law and four grandchildren. Edwards and her husband of 25 years, Greg, have a son at Mercer University and a daughter at Greater Atlanta Christian School. In her spare time, Edwards enjoys riding bikes, playing tennis and going to the beach.

For more information about Rainbow Village and its programs, visit www.rainbowvillage.org.

Hiker rescued 6,200 feet up mountain after 6 foot boulder rolled onto him

After decades of concealing his true self, this 90-year-old grandfather came out as gay during the pandemic

'Saved by the Bell' trailer goes back to Bayside