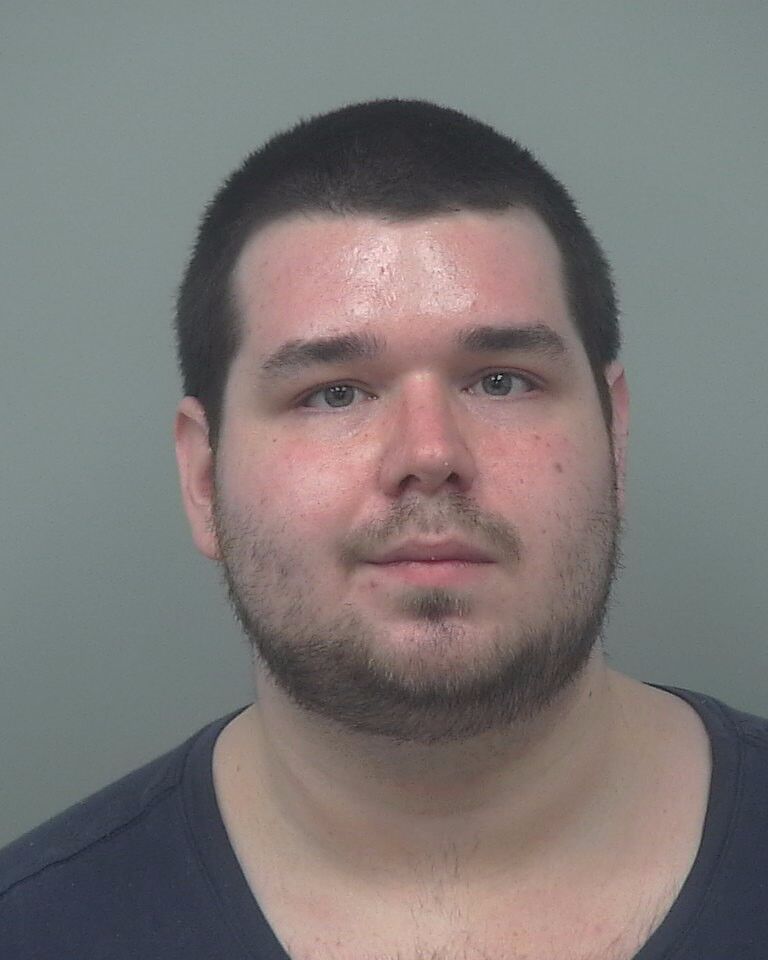 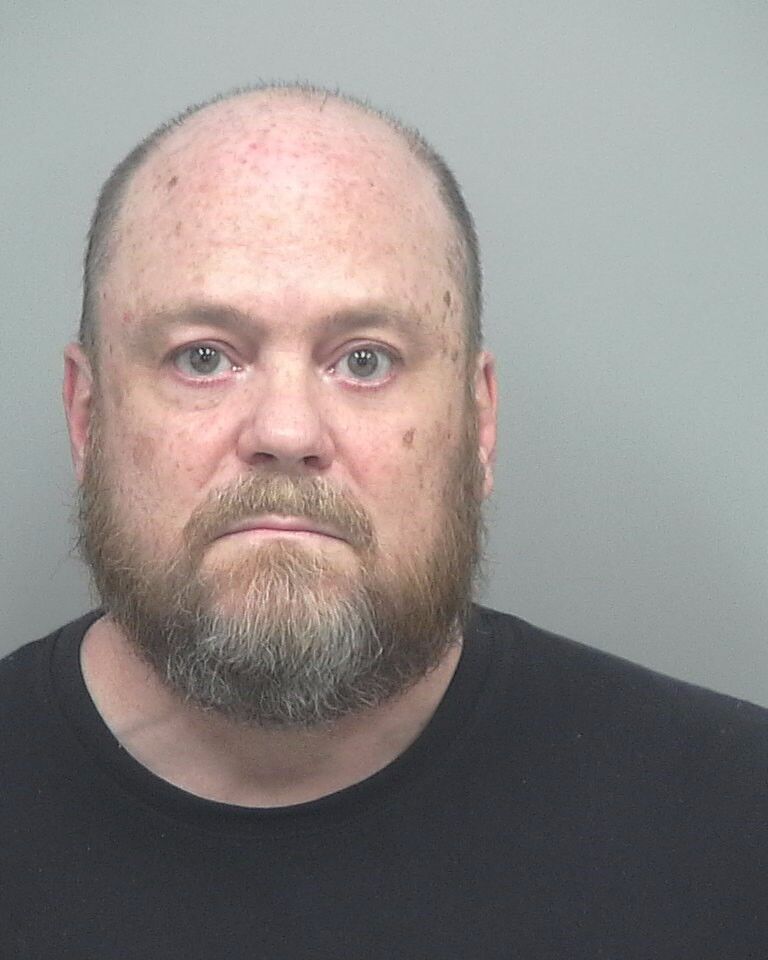 The Georgia Bureau of Investigation announced Monday that a Lawrenceville man was recently arrested on several charges, including sexual exploitation of children for possessing child pornography.

Travis Clark, 24, was arrested last Friday along with his roommate, Keith Whitaker, 57, by the GBI’s Child Exploitation and Computer Crimes Unit and Gwinnett sheriff’s deputies.

“The GBI CEACC Unit began an investigation into Clark’s online activity after receiving a Cybertip from the National Center for Missing and Exploited Children regarding the online possession and dissemination of images depicting child sexual abuse material,” GBI officials said. “This investigation led to contact with Clark at his home and a subsequent search warrant at that home in Lawrenceville, Ga., on April 30, 2021.

“With the assistance of the Gwinnett County Sheriff’s Office, a search of Clark’s residence was conducted resulting in the discovery of marijuana being grown at the residence and content depicting the sexual exploitation of children.”

The investigation that led to Clark’s arrest was part of an ongoing effort by a Internet Crimes Against Children Task Force to identify people who are involved in the child pornography trade. The Georgia task force is a product of a U.S. Department of Justice program and is housed within the GBI’s Child Exploitation and Computer Crimes Unit.

Federal law enforcement officials created the Internet Crimes Against Children Program “in response to the increasing number of children and teenagers using the Internet, the proliferation of child pornography, and the heightened online activity by predators searching for unsupervised contact with underage victims.”

Anyone who is aware of child exploitation that is taking place in Georgia is asked to call the GBI’s Child Exploitation and Computer Crimes Unit at 404-270-8870. They can also call 1-800-597-8477, online submit tips online at gbi.georgia.gov/submit-tips-online, or use the See Something, Send Something mobile app.

A Duluth man was arrested Sunday night and charged in connection with the death of his girlfriend's 2-year-old daughter at a Quality Inn Hotel near Gwinnett Place Mall.