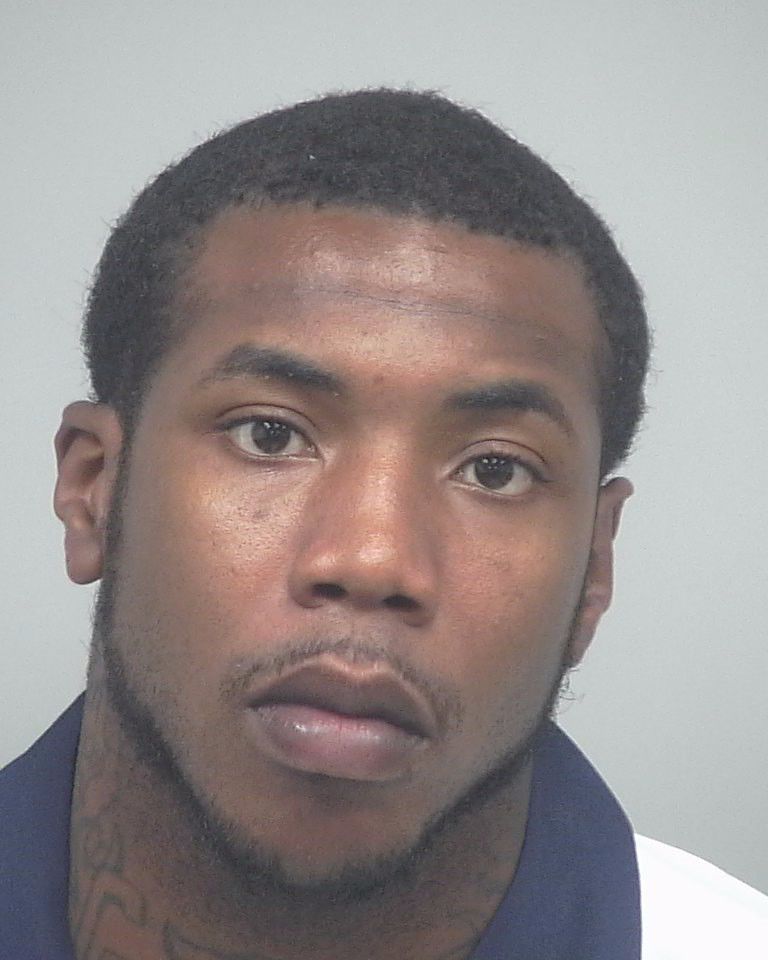 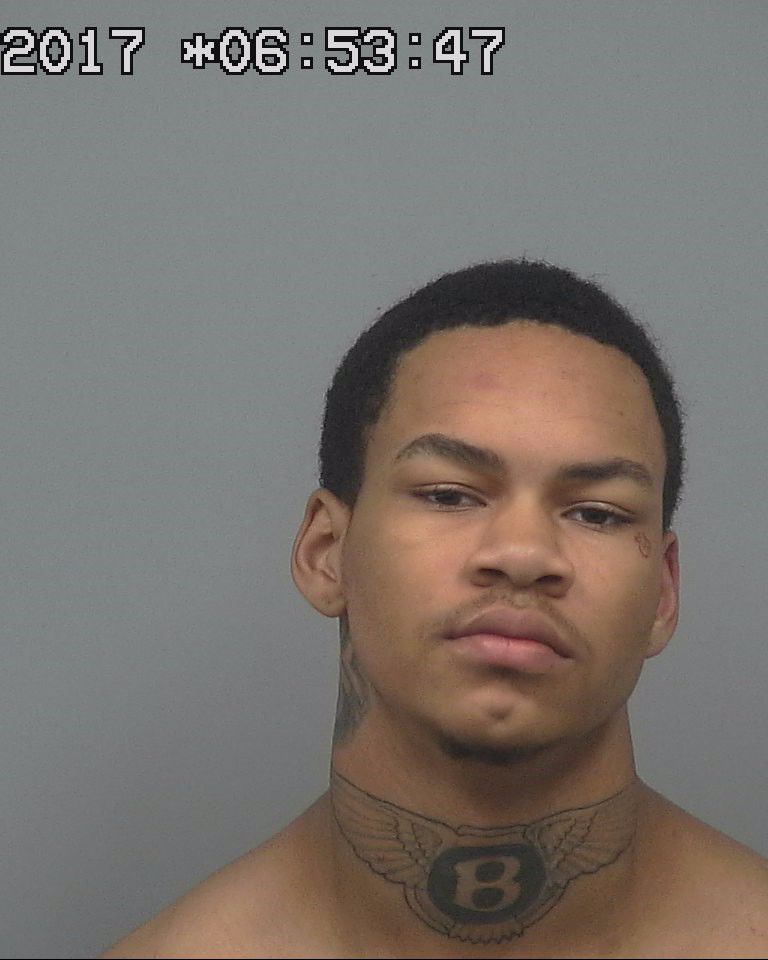 Two men were convicted last week on several charges related to a 2017 armed robbery in Auburn that involved a shooting and was tied to street gang activity.

Chambers and a third man, Dylan Grant, are accused of driving to a home in Auburn and shooting Frantz Blake, whom they were meeting under the guise of conducting a marijuana sale. Chambers and Grant were members of 64 Brims, which is a street gang founded by Salaam and is a set of the Bloods gang.

Blake was shot in the chest during the robbery.

“(Evidence) showed that as the ‘Big Hommie’ of the 64 Brims, Salaam was responsible for authorizing or ‘greenlighting’ the robbery of Blake because Blake was also a gang member,” prosecutors said in a statement. “Salaam had been running the 64 Brims for several years and had been involved with Bloods gangs since at least 2012.”

While a conviction was secured against Salaam against some of the charges he faced, the jury did acquit him on charges of aggravated assault and violation of the street gang terrorism and prevention act.

Still, prosecutors said getting a conviction against Salaam on some of the charges filed against him was a big win.

“Salaam’s status in the Bloods made him one of the highest ranking gang members in Georgia and in charge of dozens of Bloods gang members,” prosecutors said. “Witnesses testified that as the leader of the 64 Brims, Salaam was responsible for greenlighting criminal activity by the members of the 64 Brims.”