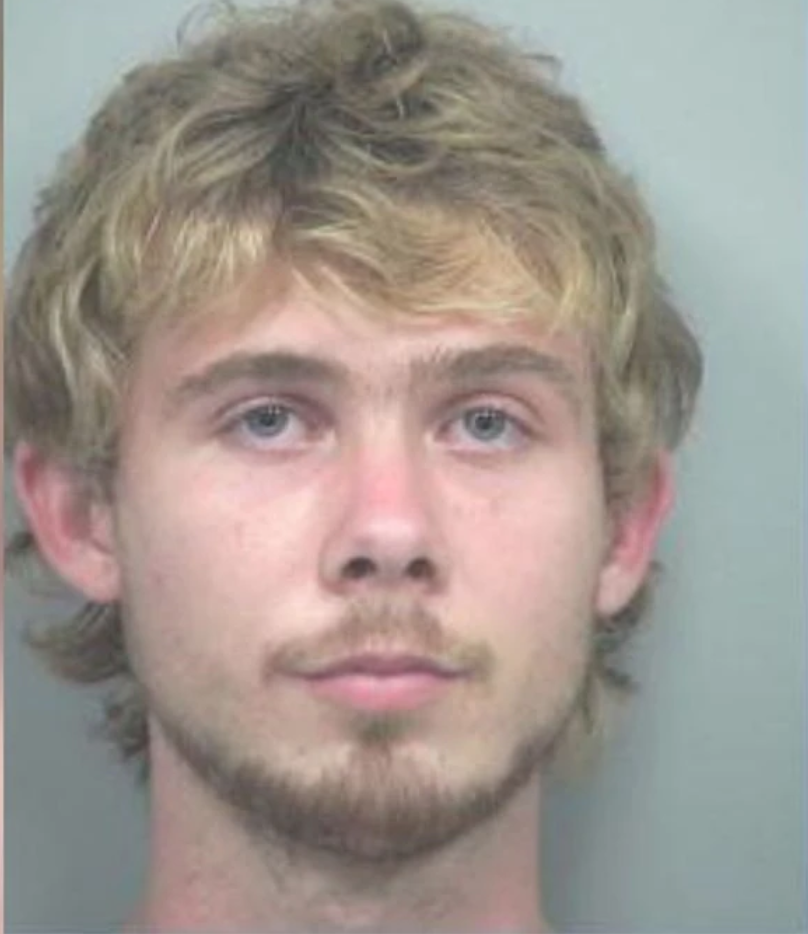 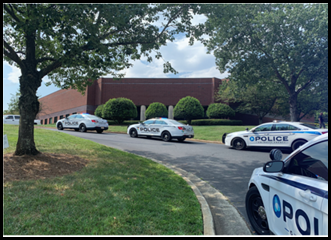 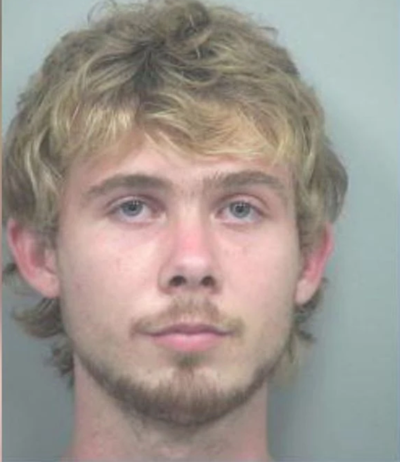 Gwinnett County police announced Saturday night that an 18-year-old from Gainesville has been arrested and charged with felony murder and aggravated assault for a fatal shooting that occurred at a business near the intersection of McGinnis Ferry Road and Satellite Boulevard on Friday.

Gwinnett police said they worked with Suwanee police to identify Joshua Brandt as a suspect in the death of Loganville resident James Ross, 38.

Brandt was arrested at about 10 a.m. Saturday. Police have not released information on a possible motive for the shooting.

Cpl. Collin Flynn said police were called to a business in the area of 600 Satellite Boulevard at 2:30 p.m. Friday on multiple reports of an active shooter situation. Officers arrived to find one victim, but Flynn said there had been multiple employees at the business at the time of the shooting.

The incident had led to Satellite being closed from McGinnis Ferry to Wildwood Road for several hours Friday.

“According to eyewitnesses, the shooter appears to be a tall, thin male of unknown race, covered completely in a long, white garment with a white head and face covering,” Flynn said. “The suspect fled prior to police arrival and is still at large.”

Police said no one else was shot, although another person was taken to a hospital for minor injuries that were not gunshot related.

“At this time, the sole deceased victim appears to have been the focus of the shooting,” police said.

Anyone who has information about the case is asked to call detectives at 770-513-5300 or Crime Stoppers, which allows tipsters to remain anonymous, at 404-577-8477. They can also visit www.stopcrimeATL.com.

There is a cash reward offered by Crime Stoppers for information which leads to an arrest and indictment. Tipsters are asked to reference case No. 20-058520.

Dressed all in white with a white head covering? Was this the KKK?