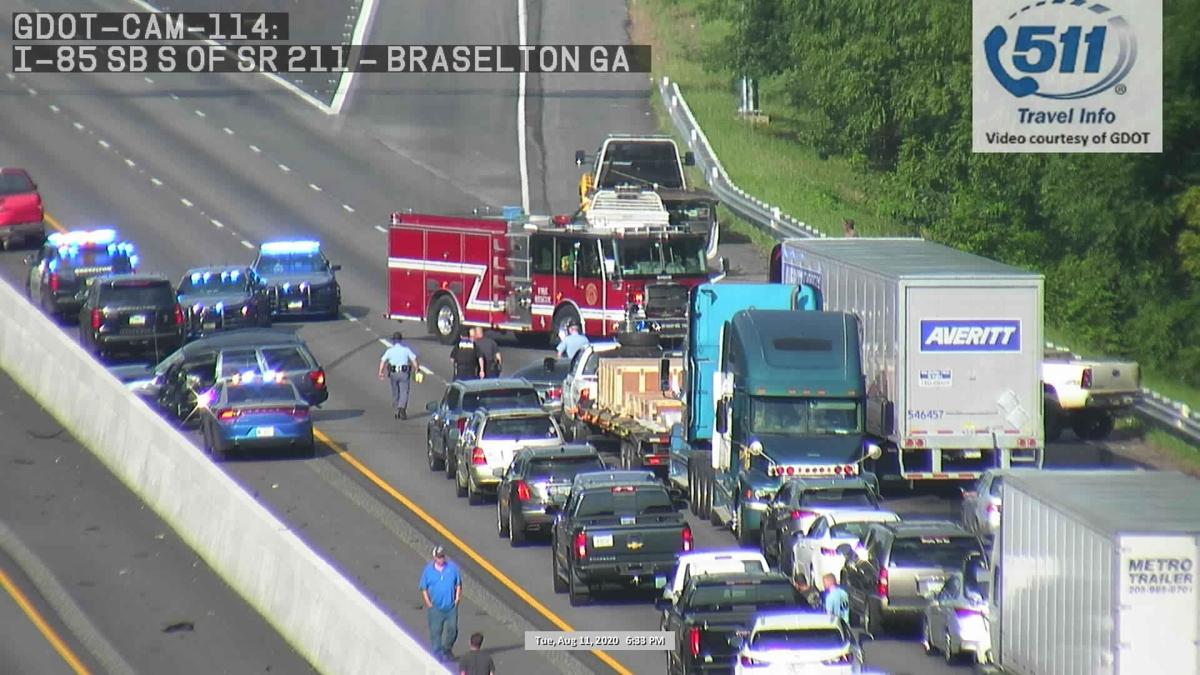 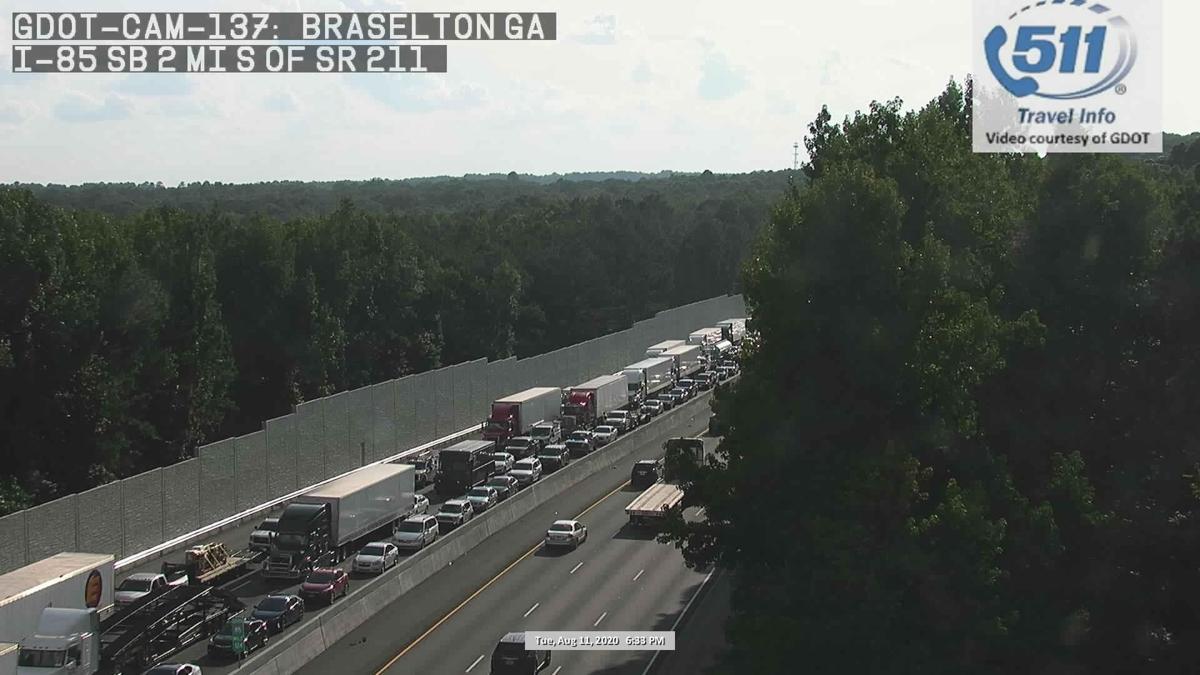 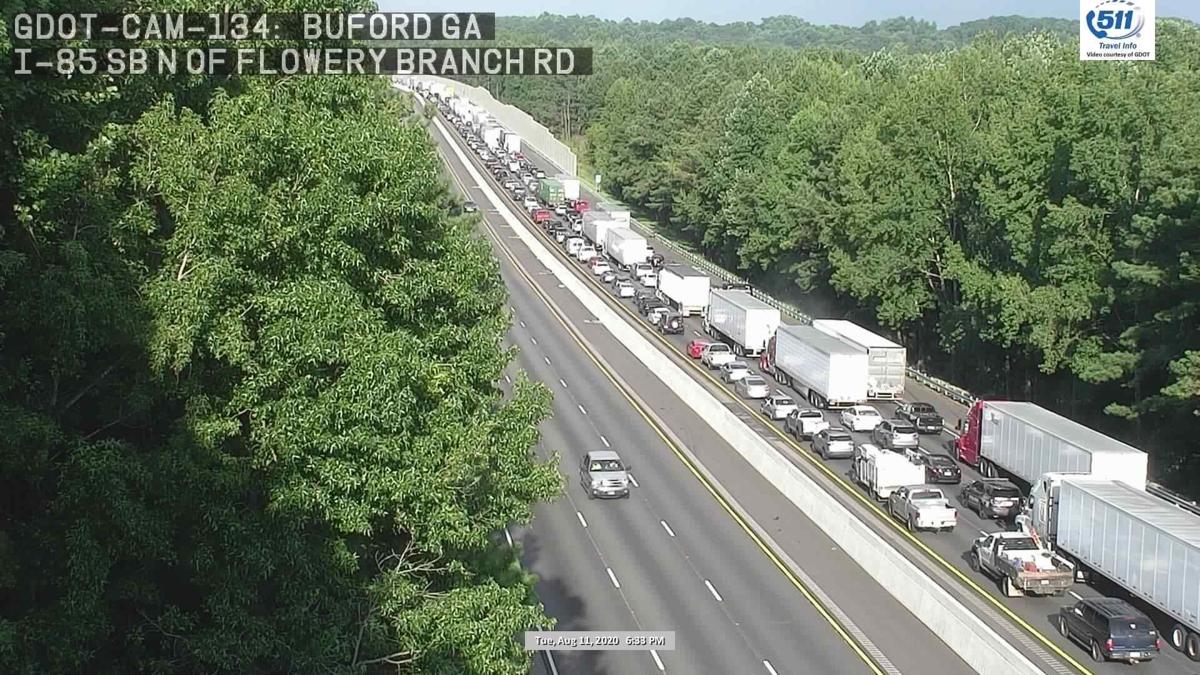 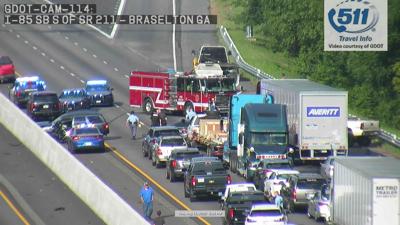 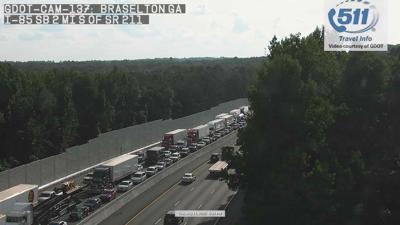 An accident on Interstate 85 northbound at the exit ramp to State Route 211 in Braselton backed up traffic to the Hamilton Mill area and sent two people to the hospital on Tuesday, according to a Georgia State Patrol spokesperson.

GSP Public Information Officer Franka Young said there were four vehicles involved in the accident. One vehicle was following another vehicle too closely and hit its rear bumper. That collision caused the second vehicle to move across two lanes on the interstate before hitting a third vehicle.

The third vehicle then, in turn, hit the fourth vehicle.

Young said information about the makes and models of the four cars was not available because the traffic report was not complete.

The drivers of the second and third vehicles were taken to Northeast Georgia Medical Center so they could be treated for minor injuries, Young said.

The accident temporarily blocked all northbound lanes on the interstate.