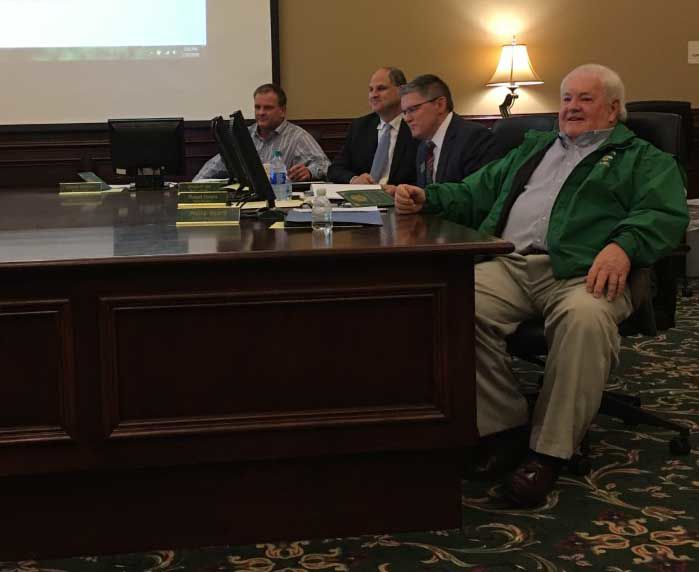 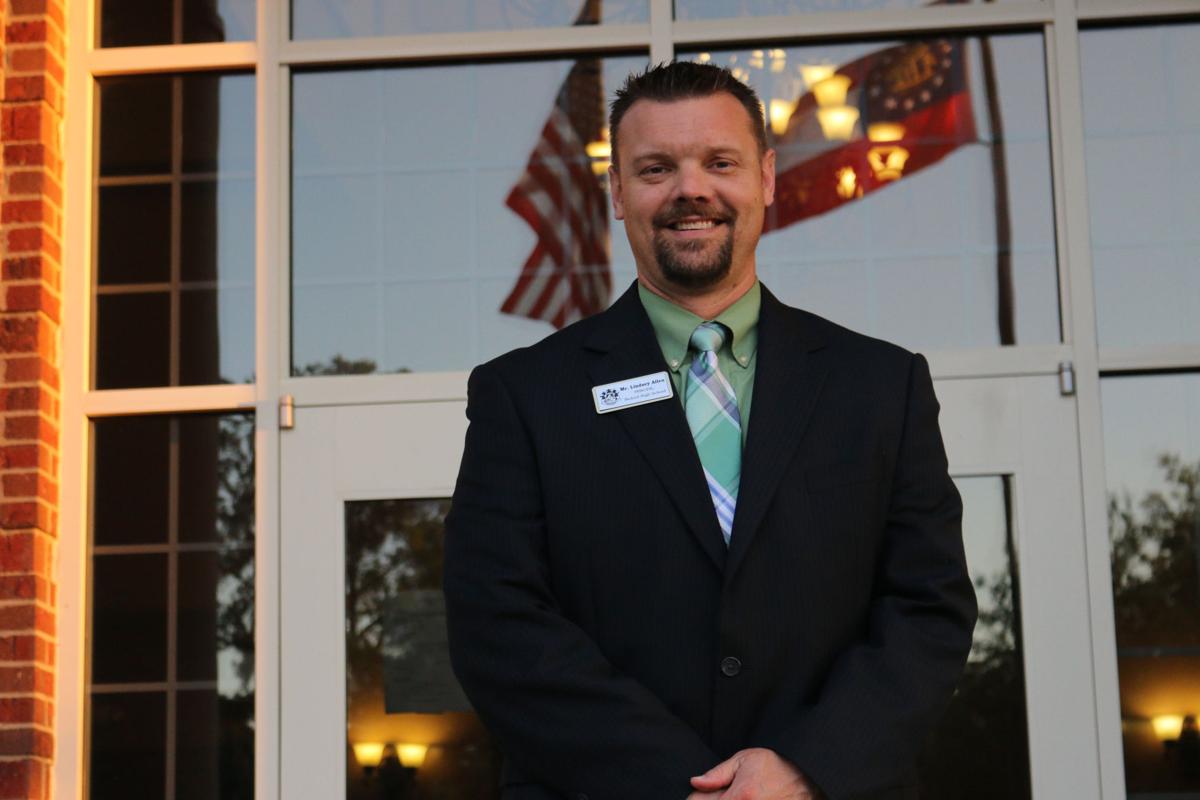 Buford City Schools has opened a search for a new principal at its high school for the third time in four years even though the most recent principal wanted to stay.

The district announced the resignation of former Buford High School principal Lindsey Allen on Jan. 21 in a press release that said Allen resigned for “personal reasons.” But according to an email obtained by the Gwinnett Daily Post through the Freedom of Information Act, Allen did not want to leave his post.

IN CASE YOU MISSED IT: Top Gwinnett County stories from March 1-7

“I have shared that this is my last contract,” Wilbanks said. “I work at the pleasure of the board … should they decide they want me to stay until June 30, 2022, I am prepared to honor my contract.” Click for more.

Allen wrote he was in shock, having received “all 3s and 4s on my evaluation and told I was doing a great job.”

“I was given no direction for remediation,” Allen wrote in the email. “No direction for what they would like to see changed or improved. I am simply being released without any opportunity to do either. I believe I have and would continue to add value to Buford City (Schools).”

Allen was officially hired in March 2019 to fill the shoes of former principal Ed Shaddix, who also resigned mid-year. During his approximately 10 months as Buford’s principal, Allen oversaw the school’s transition into a new high school building located off Buford Highway.

Brenda Whalen, whose two sons graduated from Buford High in 2019 and whose daughter is currently a senior at the school, was one of several parents of Buford students who expressed concerns about how Allen’s resignation was announced. During Monday night’s Board of Education meeting, she said she asked the board to explain why Allen was not meeting the district’s standards.

Board of Education and City Commission Chairman Phillip Beard and Downs both declined to comment on Allen’s resignation during the meeting.

“We thank you for your concerns, but it is personnel and we don’t discuss personnel in public meetings,” Beard said in response to Whalen’s request.

More parents of Buford High School students told the board they were frustrated with the lack of stability at the high school. Current seniors at Buford High that enrolled as freshmen have seen four principals in four years.

Banks Bitterman was Buford’s last principal with longevity, holding his post approximately nine years. He was announced as Buford’s principal in 2008, to replace outgoing Steve Miller. He told the Daily Post he was resigning in May 2017 for a job outside of education with an undisclosed company.

“We do consider our employees first,” Beard said. “If we’ve got somebody on staff that’s qualified and wants the job, we’ll look at them because that in itself gives each of our teachers, each of our staff, a reason to strive to do better, and there’s always a promotion there if they work hard enough. If we go outside, well then you eliminate a lot of your staff that has given their lives to this community and this school district.”

When asked by someone attending the meeting whether the board was concerned that the most qualified candidate would not step up because of the recent instability at the school, Beard said he expects an abundance of applicants for the job.

“We appointed the gentleman interim at the high school, he’ll have the opportunity to stand with the rest of the applications we have,” Beard said. “There’ll be — true to form, if we put it on the internet — there will be 50, 60 people wanting this job, maybe more.”

The Buford City Schools Board of Education announced Tuesday it has accepted the resignation of high school principal Lindsey Allen, who stepped down for "personal reasons."

Teresa Hagelthorn, who was hired as the principal of Buford Middle School in 2019, was announced as Buford High School's next principal.

I'm sure Lindsey Allen feels used. Because that is exactly what they did to him. Moving into a new facility required a lot of extra effort on his part and this is how they rewarded him. Shame on them!

Public school are a big joke. Is it any wonder why students that attend private or Parochial schools or are home schooled do so much better? The hierarchy of the public school system is laughable. One wonders how many Board members have any direct experience in teaching.

Buford is the closest thing to a private school as one can get. When I decided to build back in Buford so my son could go there, many of his teachers were classmates of mine even some had been my teachers. The "hierarchy" of Buford City Schools was family, either by blood or just being together since we were in diapers just about. I am not sure about all of the members, but Phillip Beard has been here since Buford has just about, and others on the board were my classmates. I refuse to get into negativity. I just pray good decisions will be made to continue the stellar education opportunities we have been provided for years. Respectfully, Ginger Ashworth BHS class of 1984

Yes, maybe the Commission Chairman AND Board of Education Chairman should add Principal to his list of accomplishments. Government...ugh...