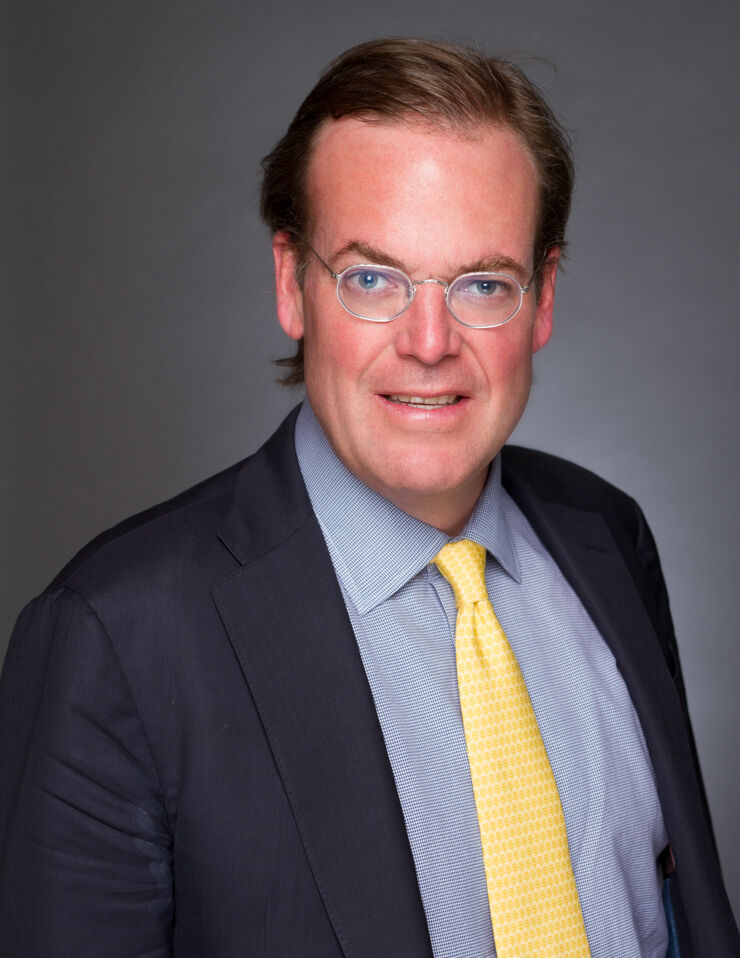 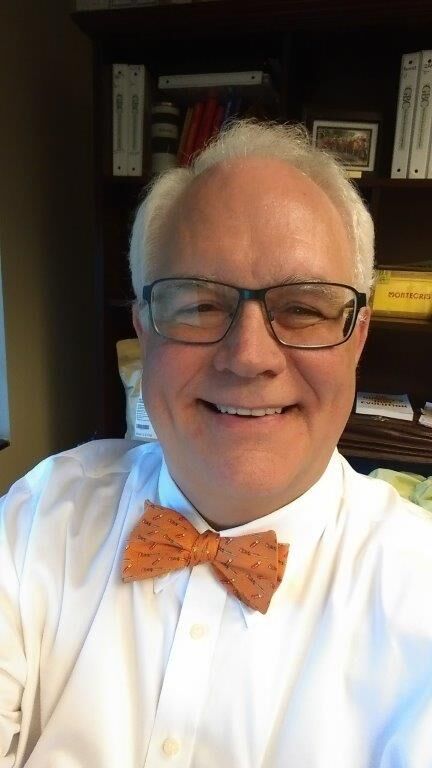 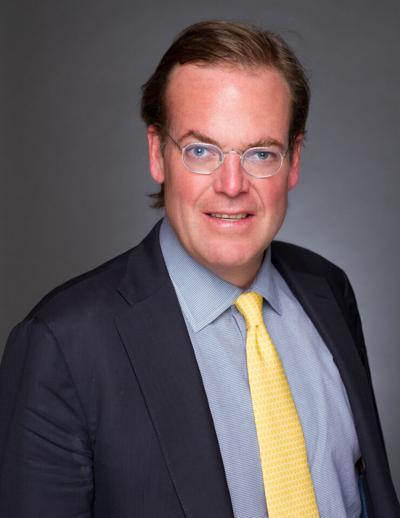 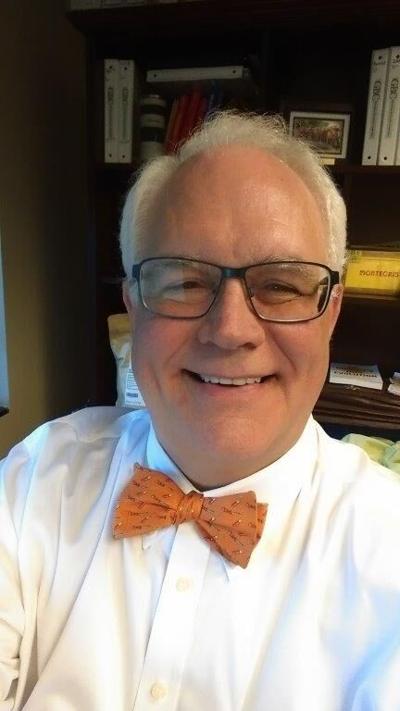 Former BrandBank CEO Bartow Morgan Jr. is leading a group of investors who is buying Georgia Banking Company with plans to expand its footprint in the north metro area.

The purchase was announce by Morgan and Georgia Banking Company CEO Elliott Miller on Tuesday. The new owners have plans to raise $150 million in new capitol as part of their expansion plans. That new capitol will be used to build the company’s commercial lending and private banking presence, particularly in Gwinnett, Cobb and north Fulton counties, as well as in Atlanta.

The purchase and capitol-raising effort are set to close during the first quarter of next year.

“Our shareholders are excited about Bartow’s plans for our organization’s growth and expansion in new areas of banking and financial services,” Miller said. “His banking pedigree, business background and knowledge of metro Atlanta’s business community are a perfect fit for Georgia Banking Company.”

The Independent Community Bankers Association named Georgia Banking Company one of the best performing consumer and mortgage bankers in the nation earlier this year. The company has about $660 million in assets and offers mortgage products in to independent mortgage bankers across the U.S.

The company has offices in Sandy Springs and Griffin.

“Elliott Miller has done an extraordinary job building one of the finest community banks in metro Atlanta,” Morgan said. “As our local economy continues to recover from the pandemic and begins a new growth phase, we plan to expand Georgia Banking Company’s presence in commercial banking and add more services to help owners of mid-size businesses grow.”

Morgan is the great-grandson of Gwinnett-based BrandBank founder E.M. Brand. BrandBank was sold to Renasant Corporation in 2018, after more than a century in business in the Gwinnett area.

Fireworks for Christmas? You never know what 2020 will bring