Log In Sign Up
You are the owner of this article.
Edit Article Add New Article
You have permission to edit this article.
Edit
Home
News
e-Edition
Sports
Entertainment
Opinion
Obituaries
Community
Multimedia
Marketplace
Help
BusinessCitiesCrimeEducationHealthNationalPolitics
1 of 11 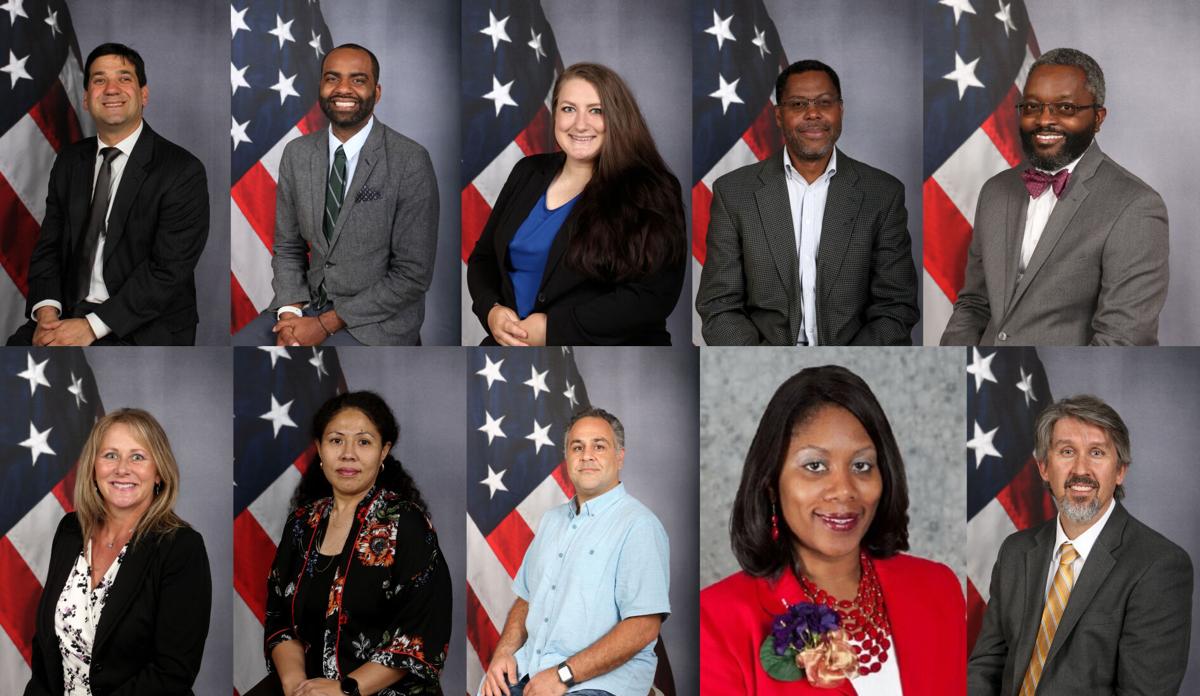 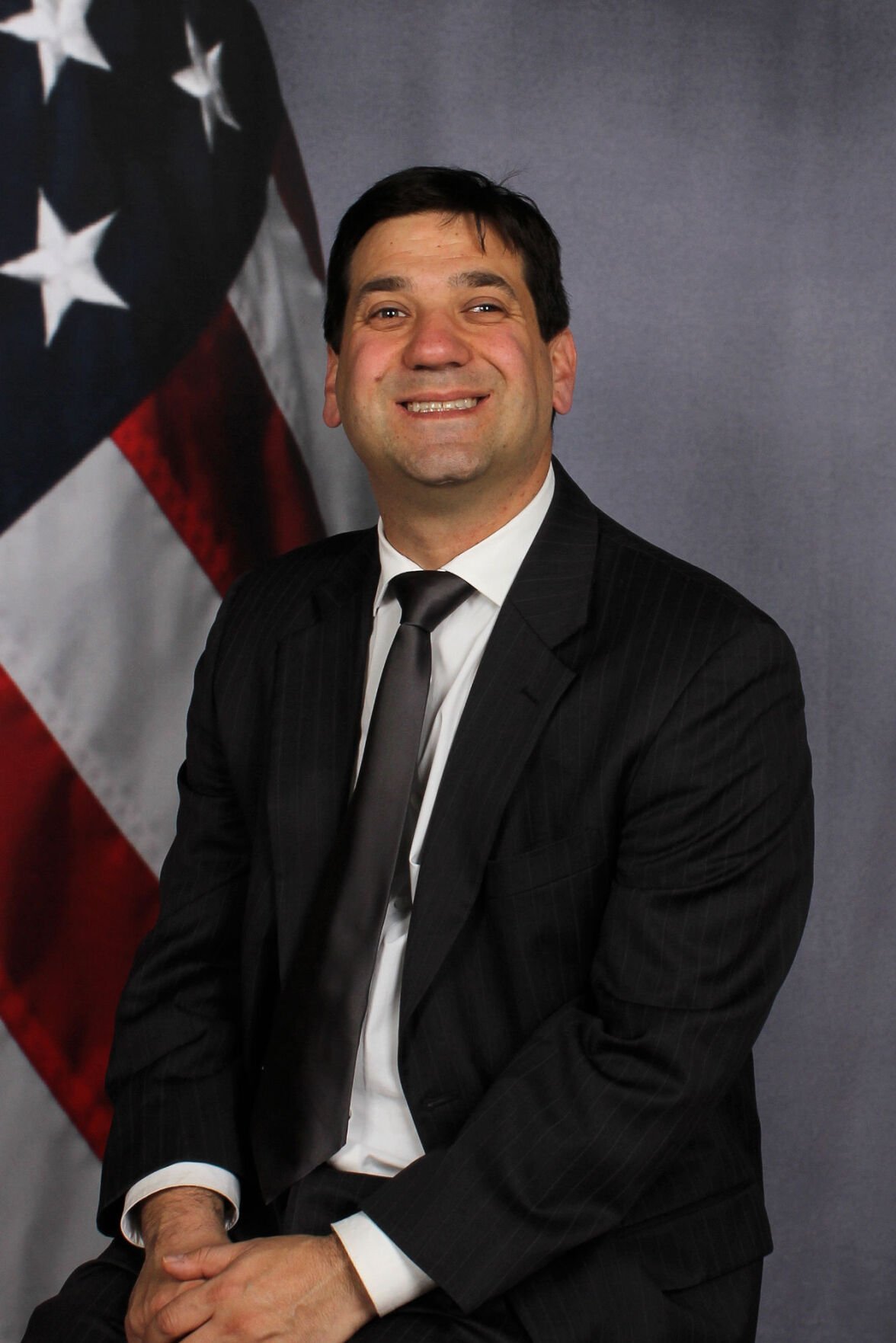 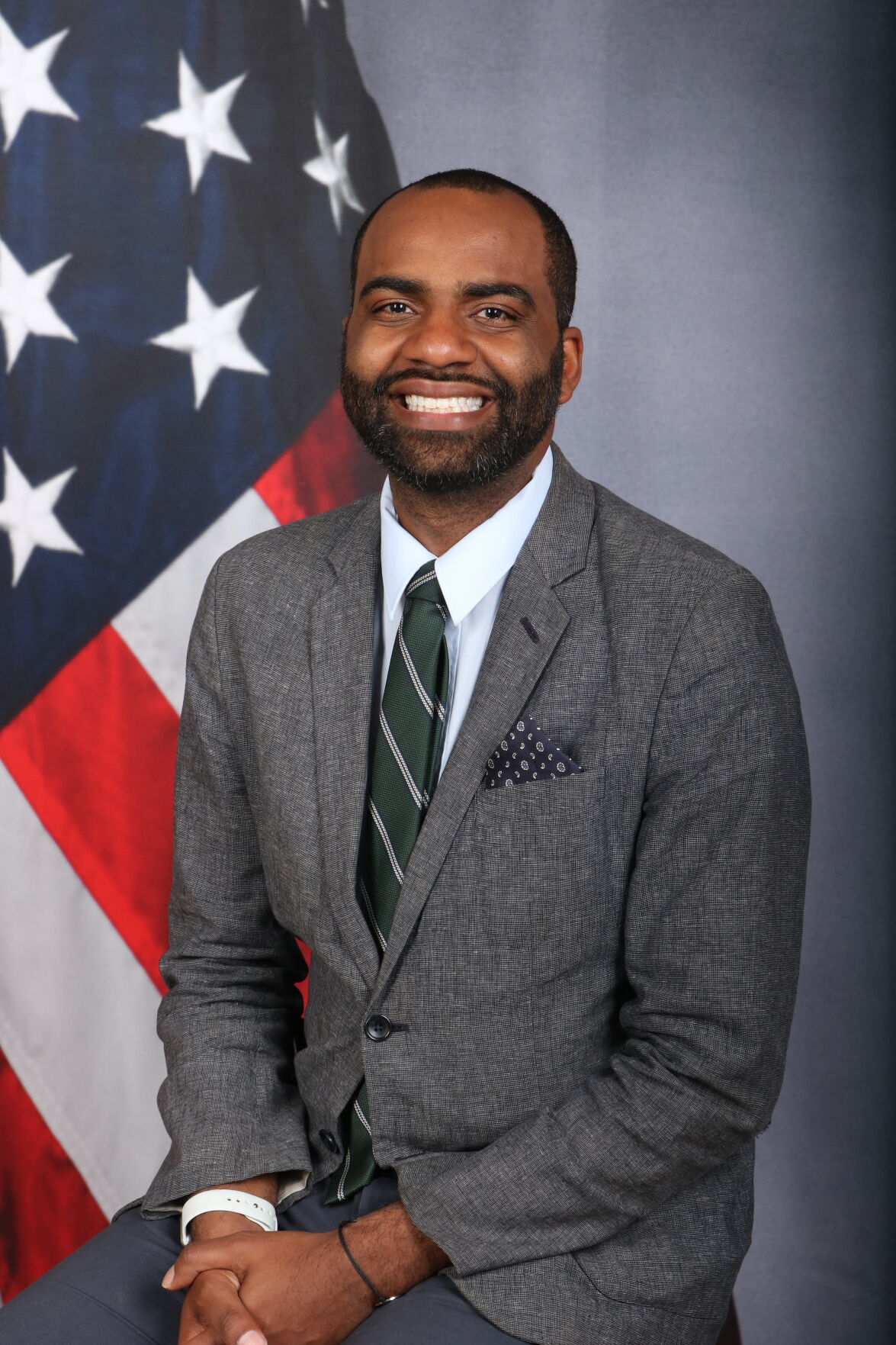 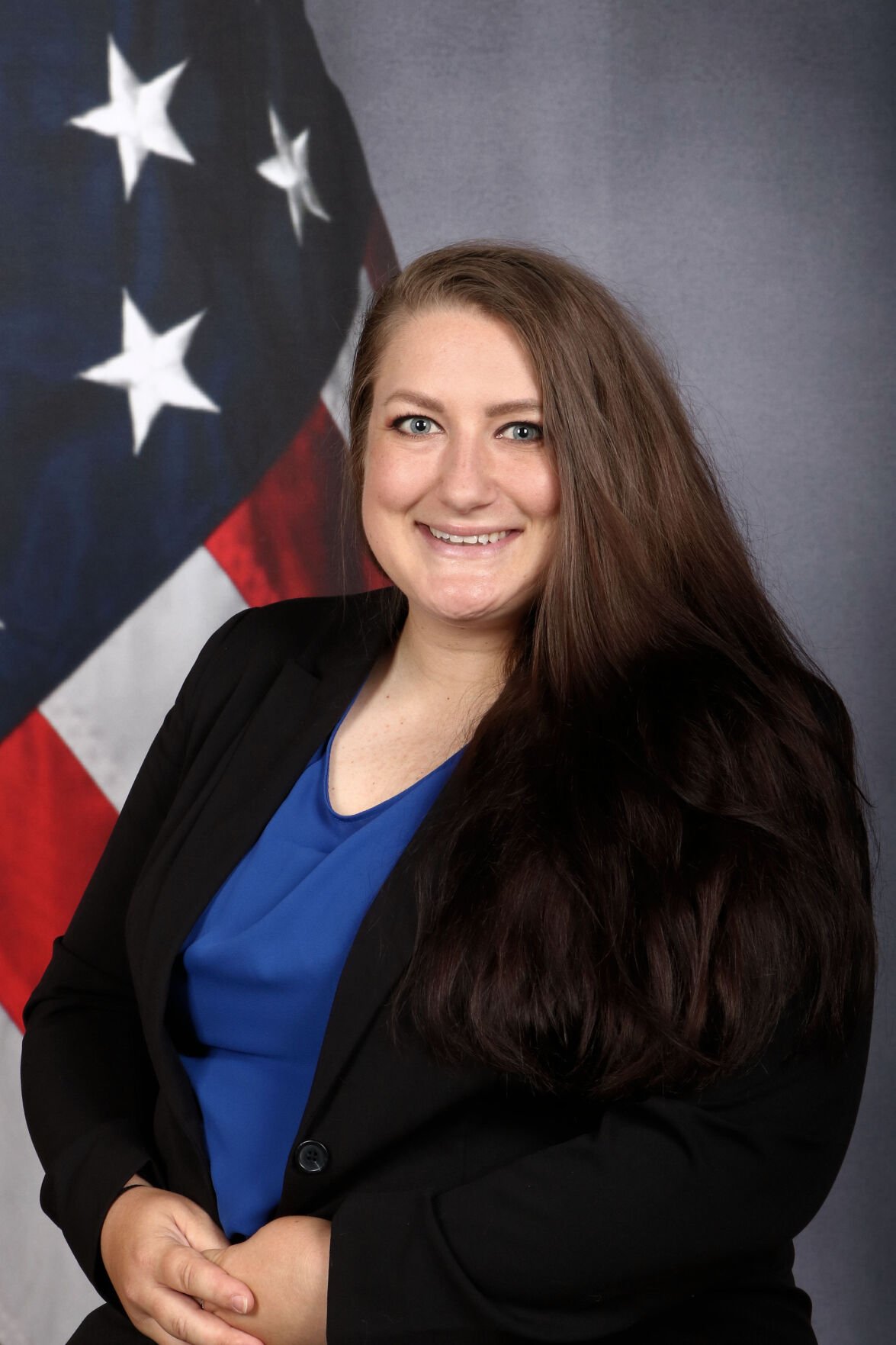 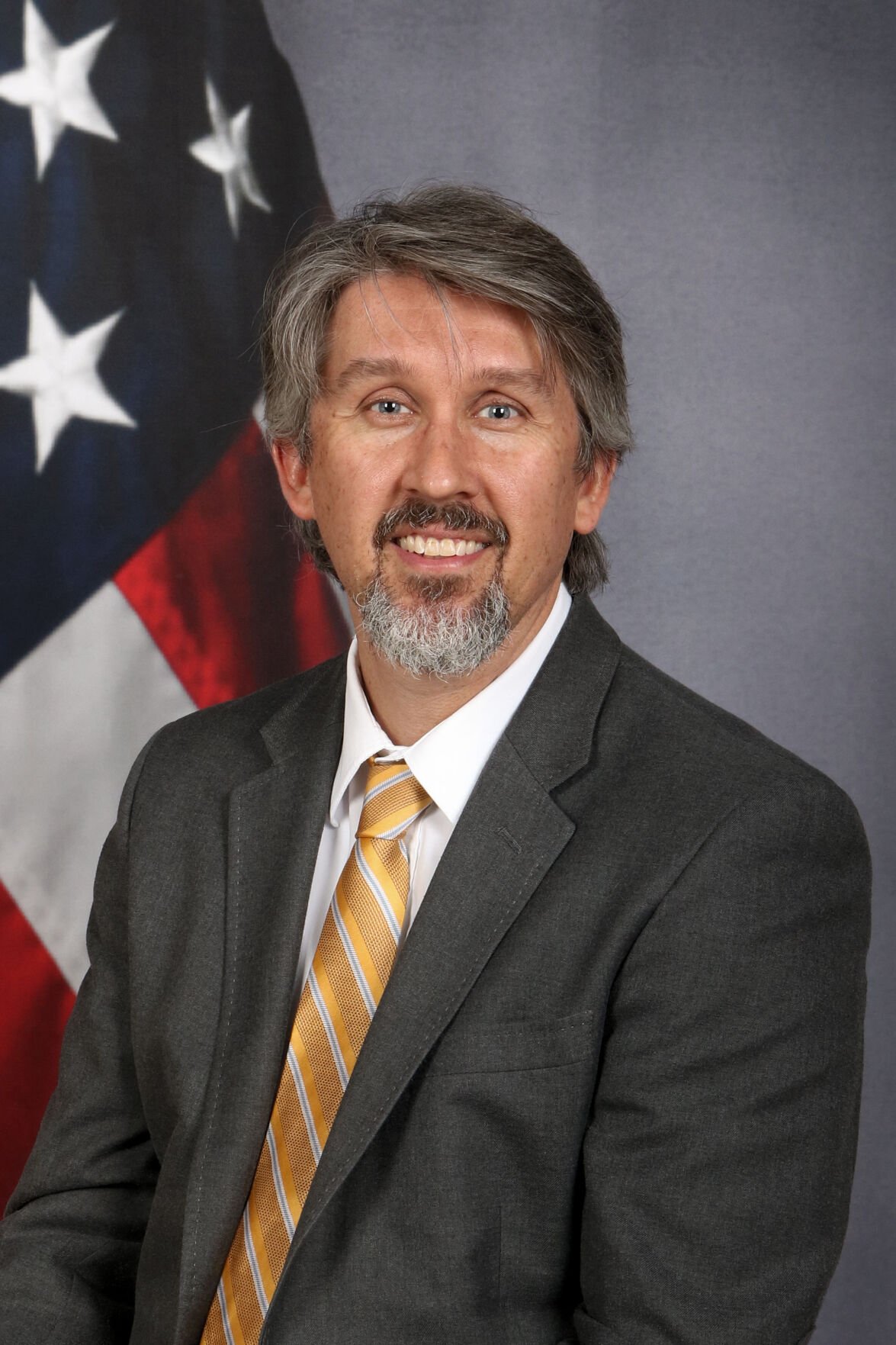 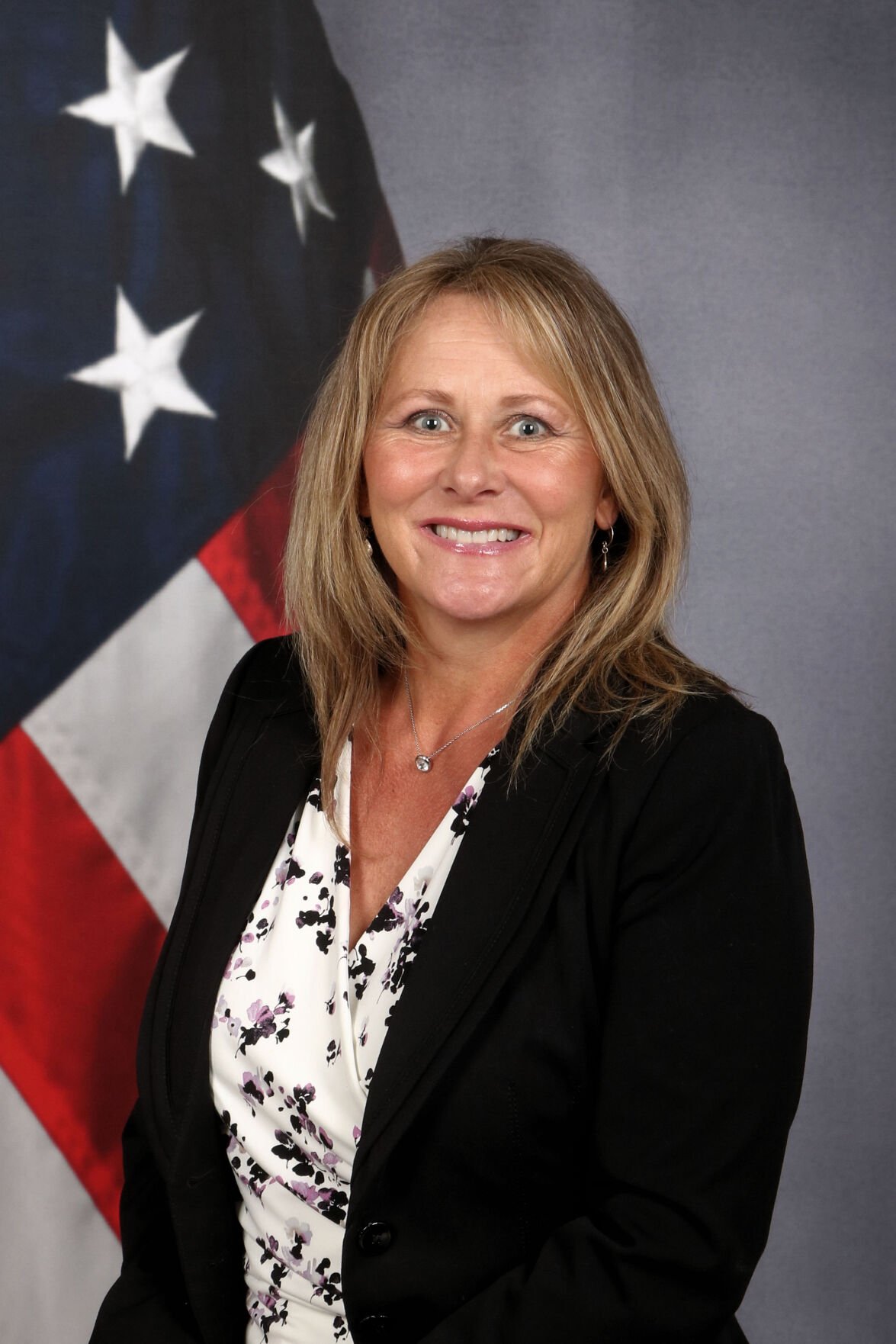 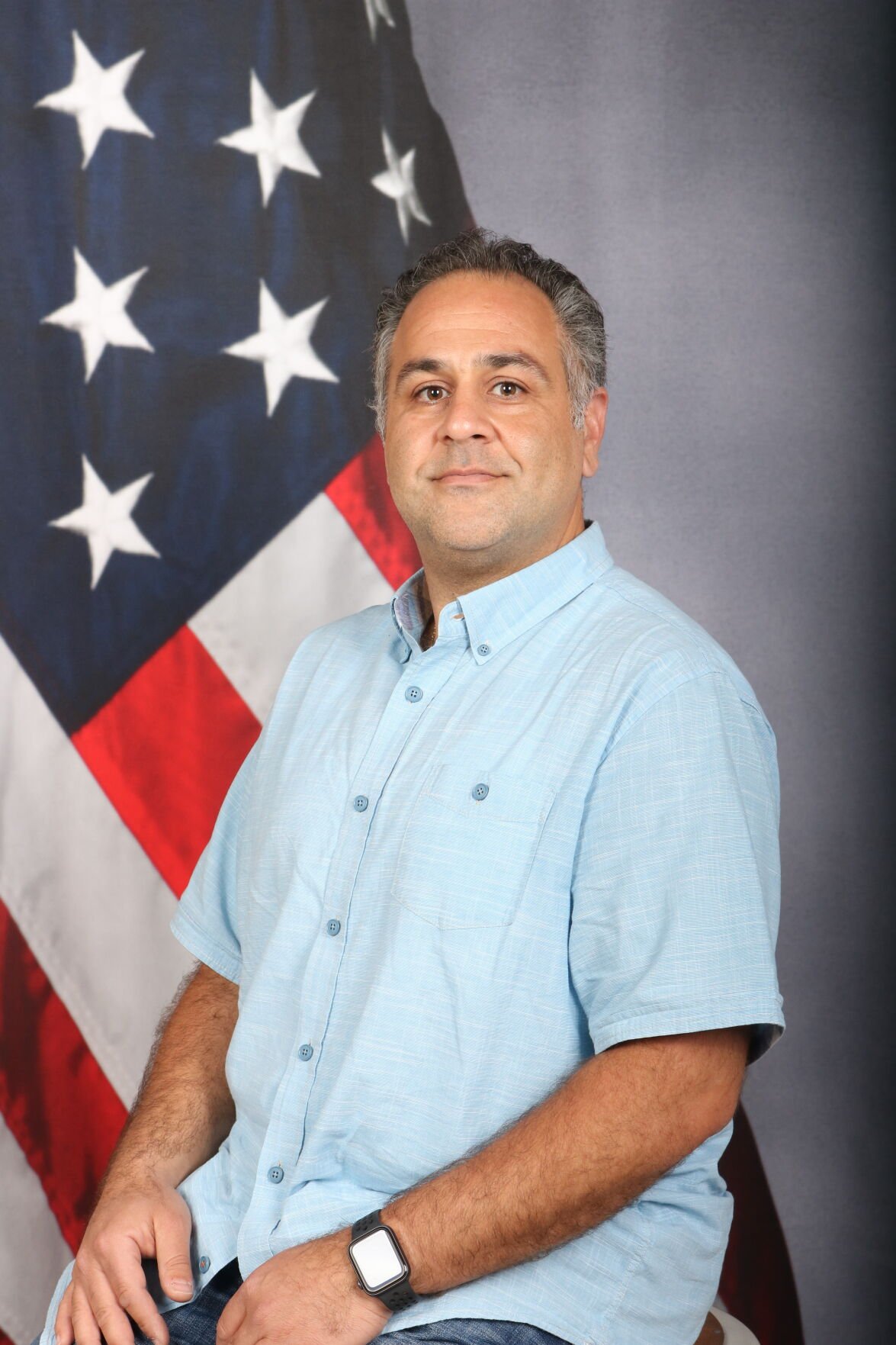 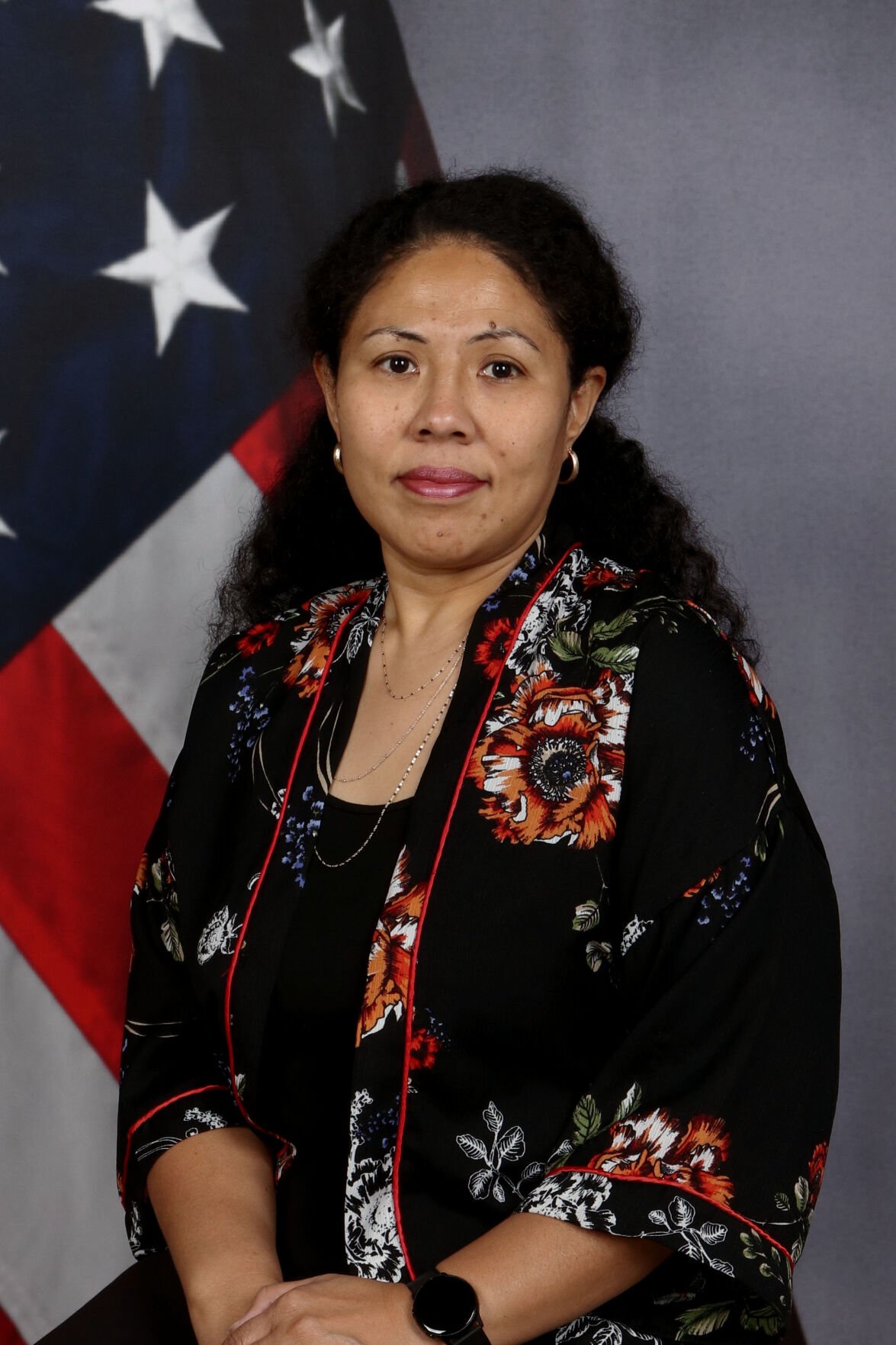 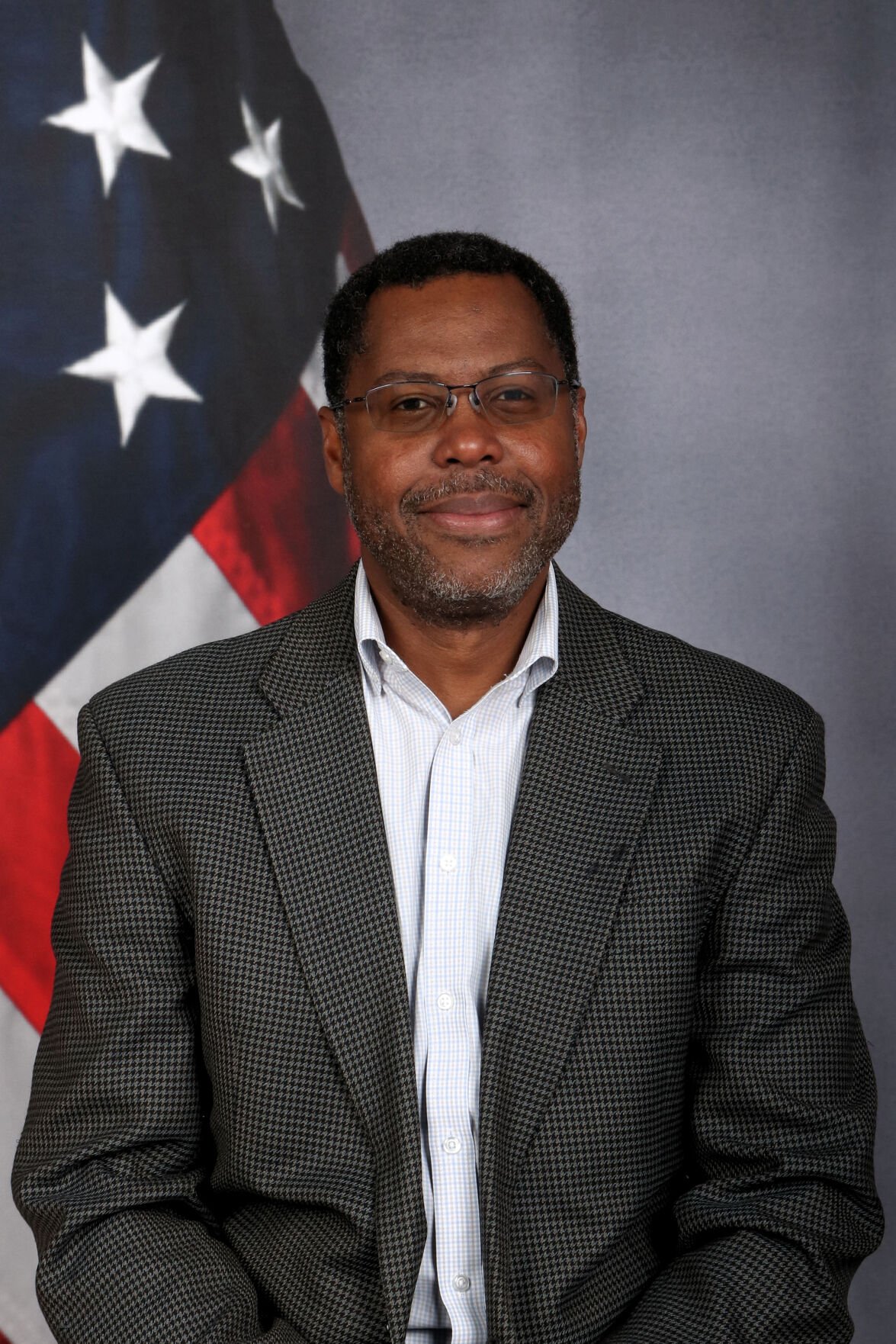 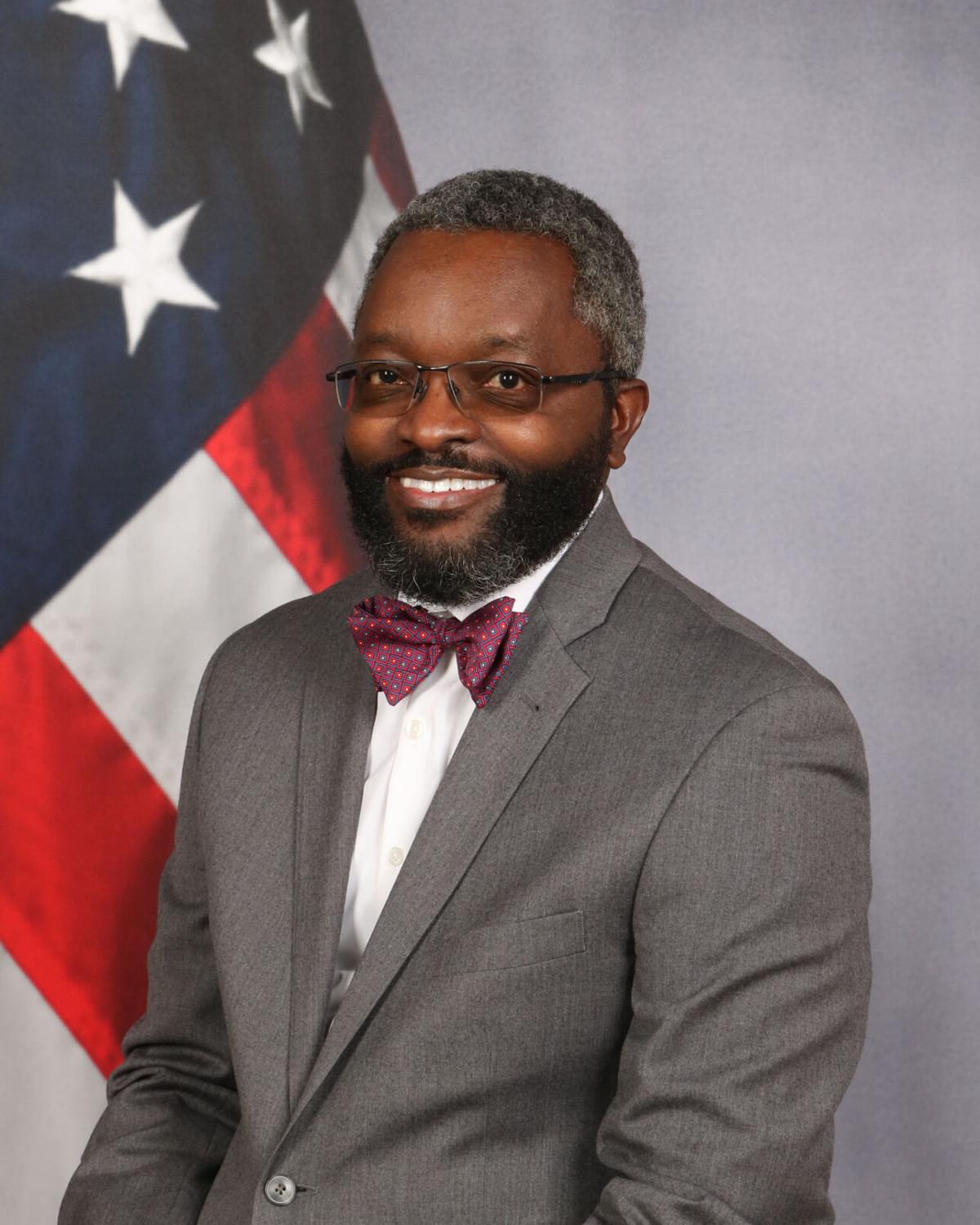 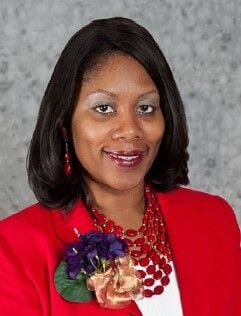 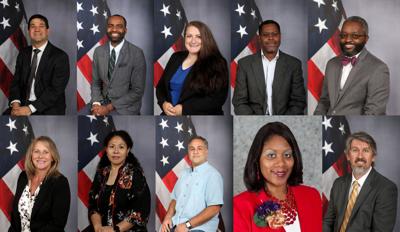 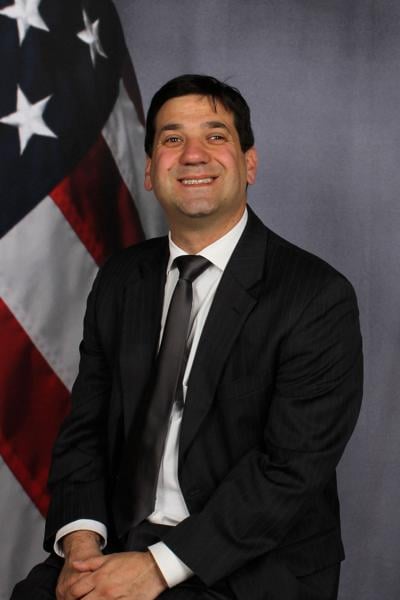 The Gwinnett County Police Department released the full list of people appointed to serve on the newly created Police Citizens Advisory Board this week.

Funding for the advisory board was included in the county’s 2021 budget that county commissioners voted to approve in January. The commissioners later voted in early February to officially establish the board.

“The mission of the board is to develop and maintain a partnership with the police department for the purpose of engaging in problem-solving processes that support the community and the department’s desire to enhance public safety,” Cpl. Collin Flynn said. “The board is made up of residents of Gwinnett County who are each selected by a commissioner or professional entity within the county.”

The new board is made up of three attorneys; a chief deputy clerk of court who is also a former magistrate judge; a Sugar Hill councilman; an elementary school assistant principal; two businesswomen; the president of Gwinnett Technical College Student Government Association; and a View Point Health Network employee who works with community-based mental health treatment programs.

One of the members is also a deacon at Friendship Baptist Church in Duluth and another is also a community pastor at Grace Snellville.

The board members are:

Goldstein was picked to serve as the board’s chairman with Cole serving as vice-chairman and Vincent serving as secretary.

ITS NOT BROKEN ? Please tell that to the families of the recent victims of murder,arson,drive by shootings,drug deals etc. coming up next on channel whatever news gwinnettt police are investigating ,,,,fill in the blank

It's great to see such a diverse Citizens' Police Advisory board. It's great to know that Gwinnett is being intentional about hearing and considering the voices of us who they have sworn to protect and serve. I am confident that this added level of accountability will help improve the quality of life for the people of Gwinnett County. Salute!!!

Classic example of a solution in search of a problem.