You are the owner of this article.
Edit Article Add New Article
You have permission to edit this article.
Edit
Home
News
e-Edition
Sports
Entertainment
Opinion
Obituaries
Community
Multimedia
Marketplace
Help
BusinessCitiesCrimeEducationHealthNationalPolitics
1 of 6 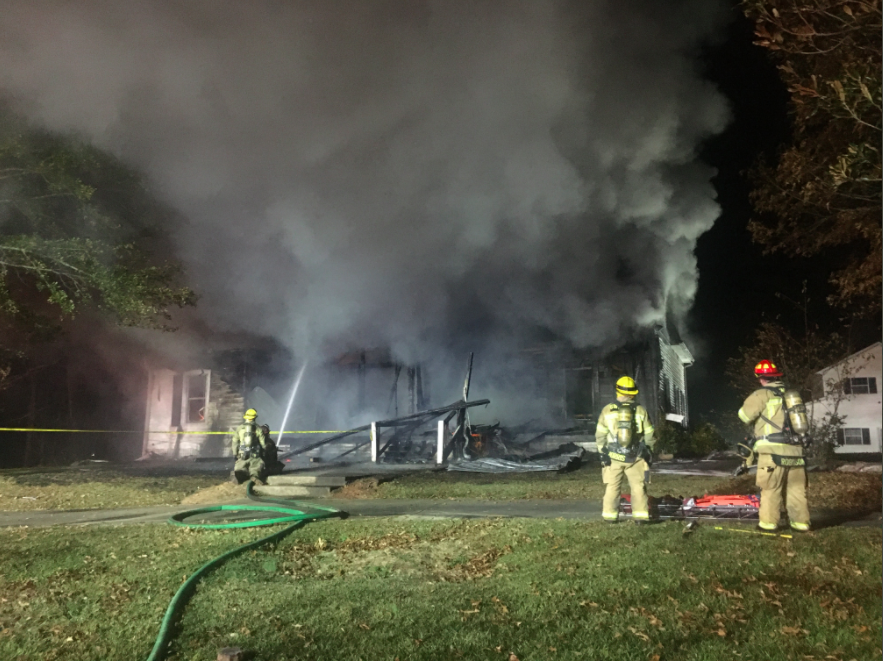 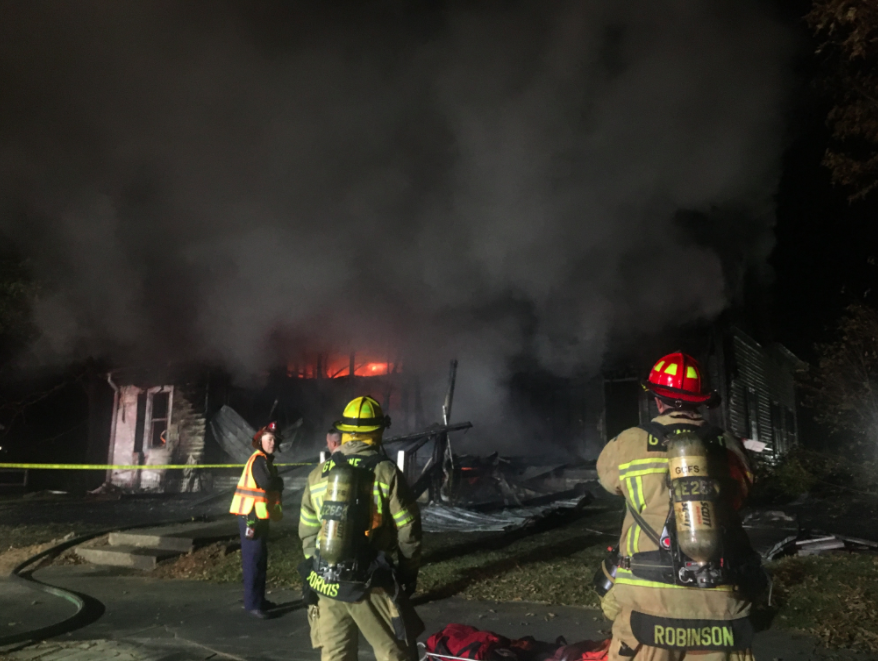 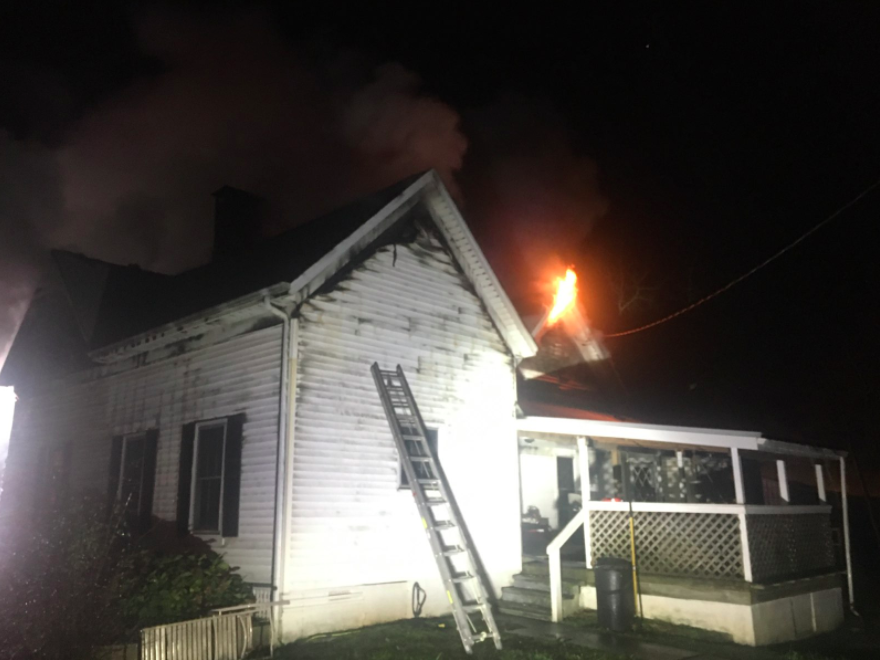 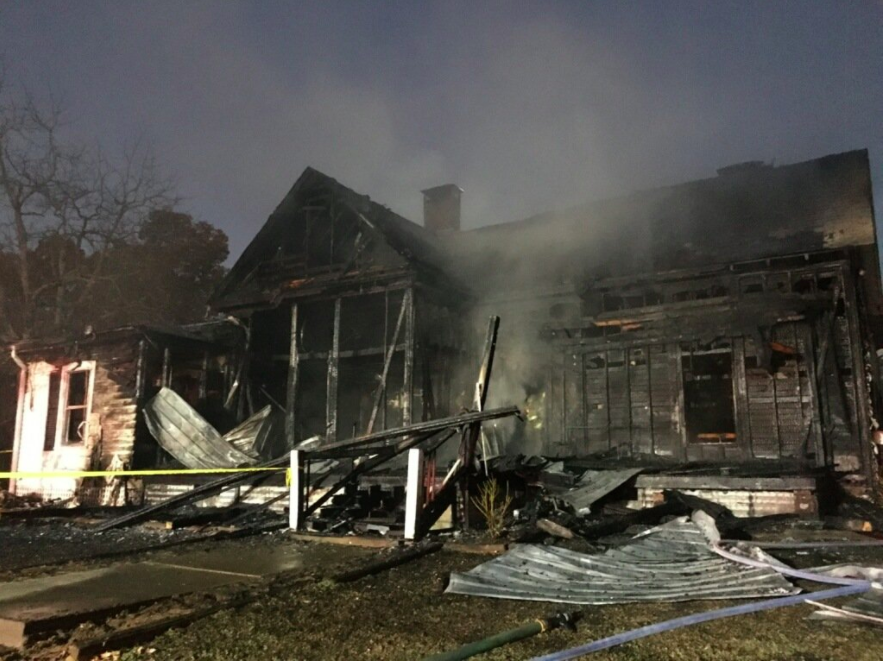 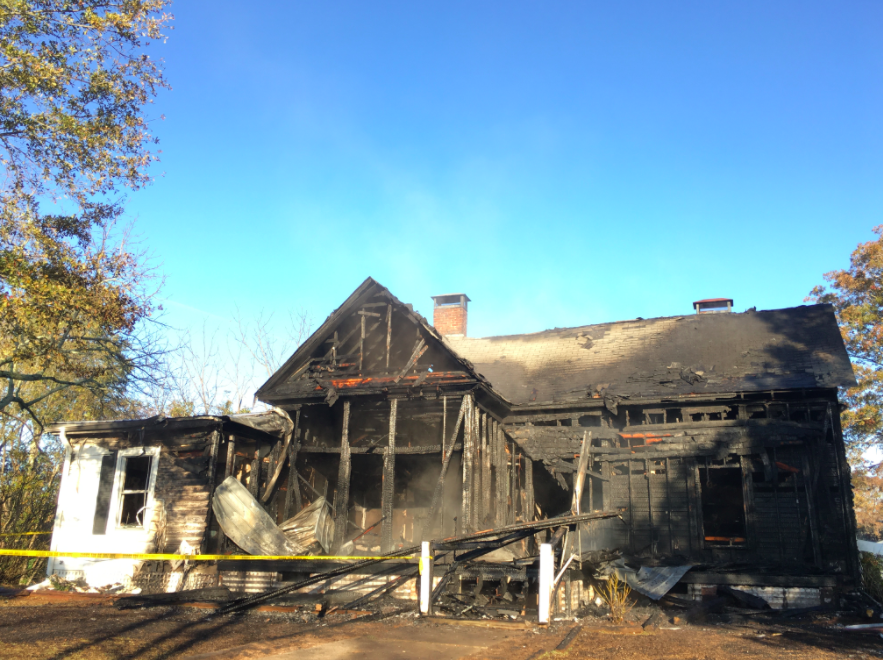 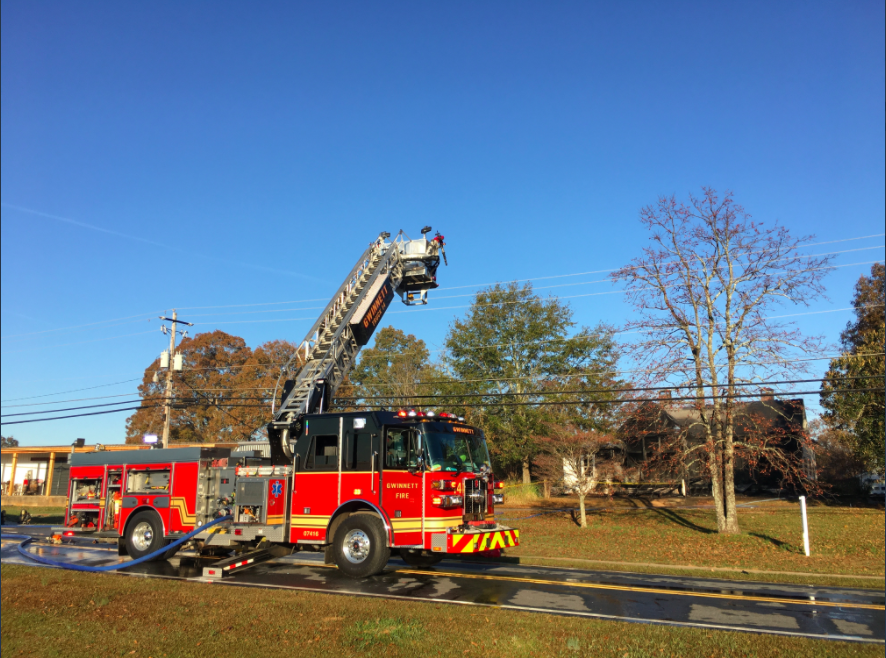 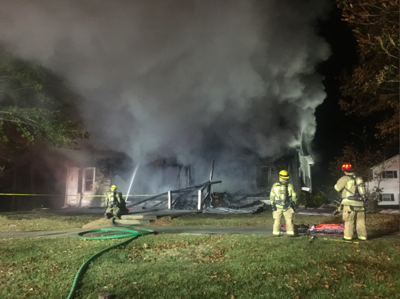 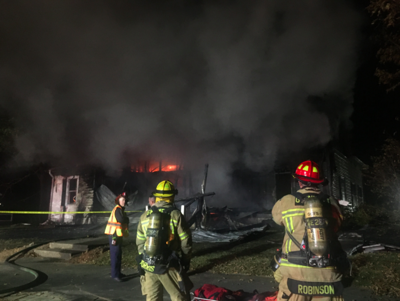 A cat died in an early morning fire at a more than 80-year-old home in Buford that investigators believe was caused by "smoking materials" that were not properly discarded.

Lt. Justin Wilson said crews were called to the house, which dates backs to the 1930s, on the 900 block of W. Shadburn Avenue at 4:20 a.m. after a neighbor reported "the entire front of the house was on fire." Gwinnett police also responded to the scene, which is near train tracks.

"Crews arrived on scene with heavy fire consuming the front of a single-story residence on a crawl space," Wilson said. "While firefighters completed a walk-around of the structure, fire attack hose lines were rapidly deployed for a transitional fire attack.

"The bulk of the flames on the front of the home were being knocked down as additional crews advanced through the rear to keep the fire in check while a search was completed."

Fire investigators determined the fire began on the porch, and ruled it an accident by determining "improper disposal of smoking materials" caused the fire. As crews searched the home, they found a cat and removed it from the home.

Using a pet oxygen mask, they tried to revive the feline, but the efforts were unsuccessful, according to Wilson.

Family members, who were contacted by neighbors about the fire, arrived as crews were working on searching for human victims. The family members told firefighters that a family member did live at the house, but that person was not home at the time of the fire.

"The fire continued to progress through false ceilings and void spaces as firefighting efforts were hampered due to the construction and renovation of the 1930’s home," Wilson said. "It took nearly two hours and 30 firefighters to bring the incident under control. Extensive overhaul was required to extinguish hotspots.

"The home is considered a total loss after sustaining heavy fire damage including partial collapses of the floor and ceilings."

Wilson used the incident as an opportunity to remind Gwinnettians to practice fire safety in their homes, including installing working smoke alarms in every bedroom and on each level of their homes, and having a fire escape plan in place. Wilson also urged residents to practice fire drills on a regular basis.

"Check and maintain home heating appliances such as the furnace, fireplace and space heater," Wilson said.

Anyone who would like additional information about fire safety can contact the Gwinnett Fire and Emergency Services’ Community Risk Reduction Division at 678-518-4845 or by sending an email to fireprograms@gwinnettcounty.com.