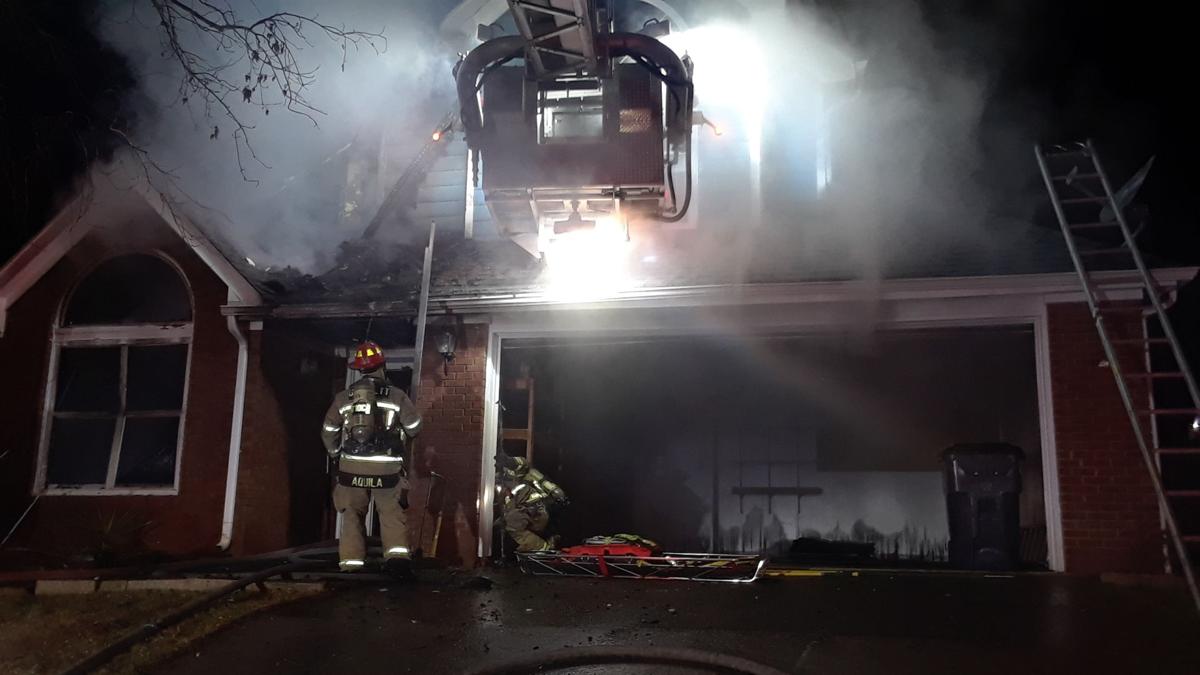 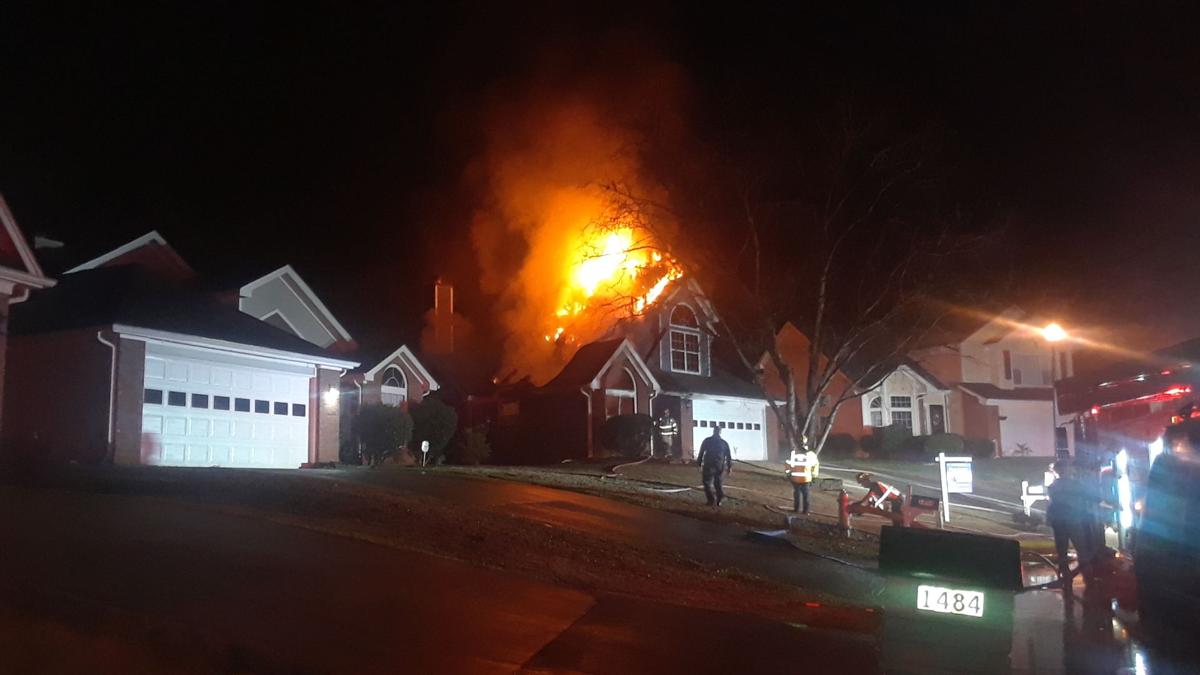 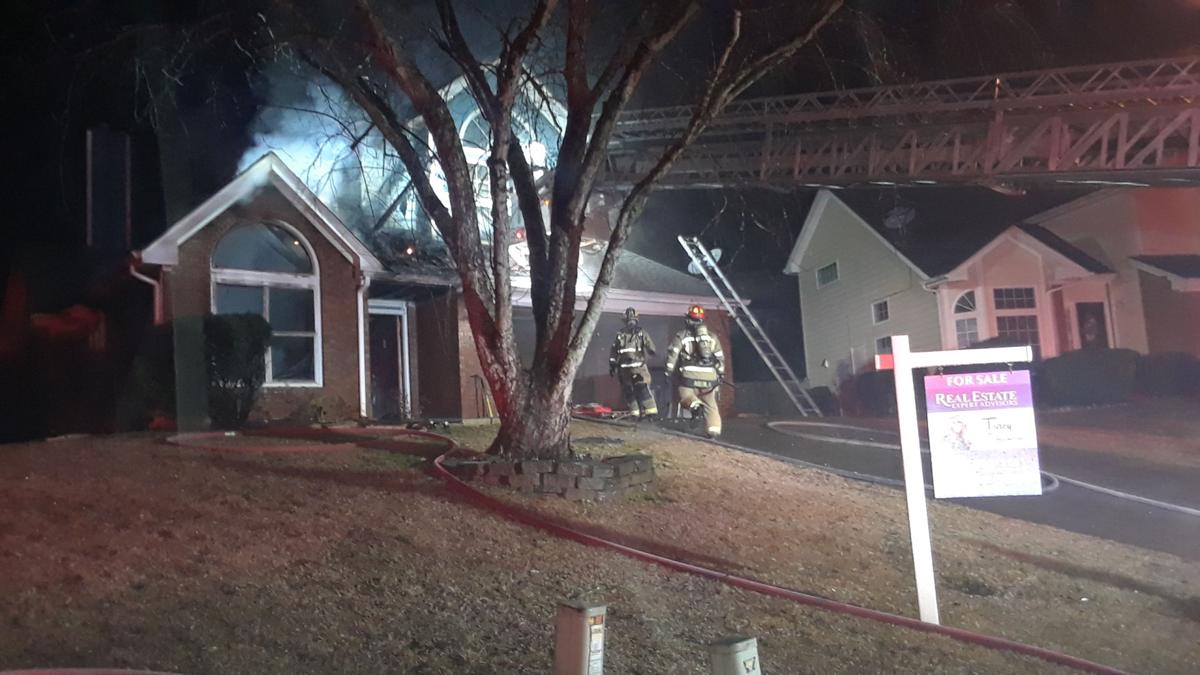 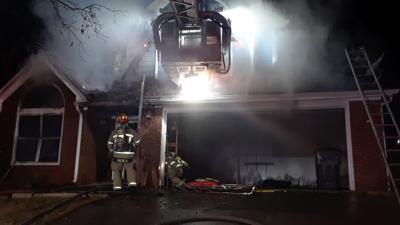 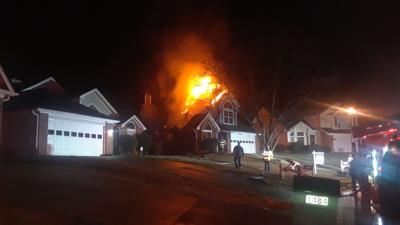 Firefighters responded at 1:46 a.m. to a neighbor’s report of a house fire on Watercrest Circle in unincorporated Lawrenceville. The caller reported seeing flames coming from the house.

Crews arrived at approximately 1:52 a.m. to find heavy smoke and flames showing from the front-left corner and through the roof of a two-story, wood-frame house on a slab. Firefighters deployed hoses and entered the home to battle the blaze and conduct a primary search. Firefighters reported no one was inside the house and no injuries occurred.

Firefighters gained control of the flames at 2:20 a.m. The blaze caused heavy damage to the house.

The home had no furniture and was listed for sale. The homeowner came to the scene as crews were fighting the fire and told investigators that they were hosting a showing at the home on Monday.

Investigators are still working to determine the cause of the fire.

This grocery store wanted to compete with Whole Foods. Now it's going bankrupt

There's been a run of surgical masks in the US because of the coronavirus scare. You don't need them, physicians say