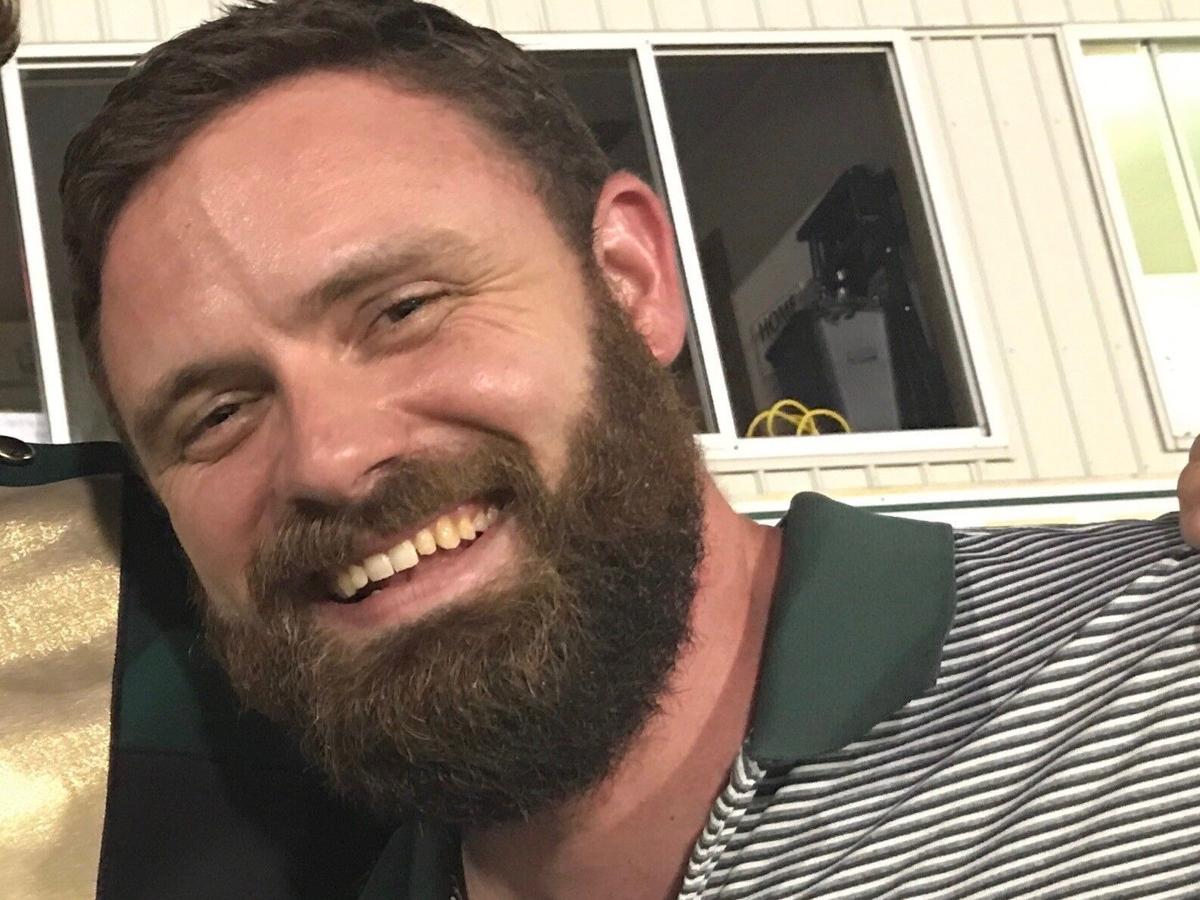 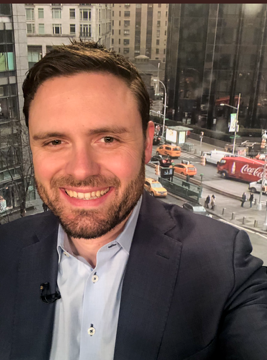 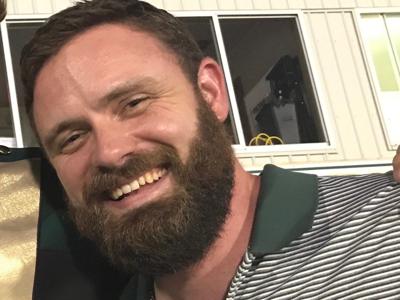 Officials from the FBI and U.S. Attorney’s Office for the Northern District of Georgia are looking for a Berkeley Lake man who is believed to have allegedly defrauded customers of his financial adviser businesses out of hundreds of thousands of dollars, and who disappeared one day before he was supposed to turn over business documents to federal officials last month.

There is a warrant for the arrest of Christopher W. Burns, 37, for mail fraud and he is also under investigation by the IRS, according to the FBI. The financial advisor was supposed to hand over documents related to his businesses to the Securities and Exchange Commission last month, but left his house one day earlier, on Sept. 24, and has not been seen since then.

His vehicle was found abandoned in Dunwoody with copies of three cashiers checks totaling more than $78,000 in the car.

“The FBI is also asking anyone who has done business with Burns, and feels that they may be victims, to report it to the FBI,” officials at the federal agency said on Monday.

The program was supposed to provide “attractive returns in short periods of time via promissory notes” issued to the investors.

“In reality, the collateral promised by Burns either did not exist at all or was worth substantially less than Burns represented. Moreover, Burns is aware that he is under SEC investigation,” Ryskoski said in the affidavit. “Burns was scheduled to produce documents to the SEC on September 25, 2020. Notably, he failed complete his production of the documents to the SEC and his whereabouts have been unknown since the evening of September 24, 2020.”

The loans were to be made to businesses that needed financing, and there was supposed to be “little to no risk.” The promissory notes showed the amount of the investor’s loan, the promised rate of return, the dates on which interest was to be paid and the maturity date for the loans.

“Many promissory notes also identified specific collateral that secured the loan to reduce the level of risk associated with the investment and to induce investors to participate in the lending program,” the affidavit states.

The affidavit references one north Georgia couple who agreed to invest $365,000 in the program after Burns contacted them and told them he had an opening after another investor left the program. The couple was allegedly told their investment was to be “collateralized dollar for dollar by investment securities put up by the business borrowing funds through the lending program.”

The couple paid their investment to Investus Financial through two checks issued by Capital One on Sept. 1.

Sunday was also supposed to be the maturity date on the promissory note.

The couple did not receive a payment on Sept. 25 and tried to reach Burns more than 20 times since then.

At about the time that payment was due to the couple, Burns’ wife filed a missing person’s report with Gwinnett County Police. She told police that he told her he was going to visit his parents in North Carolina, but they told investigators they had not been expecting him and had not seen him.

As for the cashier’s checks, Burns’ wife told investigators they had been used to pay off debts the couple had related to a divorce agreement.

“On September 24, 2020, Burns also transferred ownership of their approximately 5,900-square-foot home from himself to M.B pursuant to a divorce agreement,” the affidavit states. “The home is currently listed for sale for $1.1 million. Multiple other investors have reported that payments due on their promissory notes have not been paid as promised, and that Burns has stopped returning phone calls and emails inquiring about their balances.”

Anyone who has believed they were defrauded by Burns, or has information about his whereabouts, should call the FBI Atlanta field office at 770-216-3000 or visit tips.fbi.gov.

IN CASE YOU MISSED IT: Top Gwinnett County stories from Oct. 26 to Nov. 1

With Election Day set for Tuesday, Gwinnett County has already exceeded the total turnout seen for the 2016 general election.

The 78th Golden Globes get off to an awkward start amid controversy, while honoring Black stars