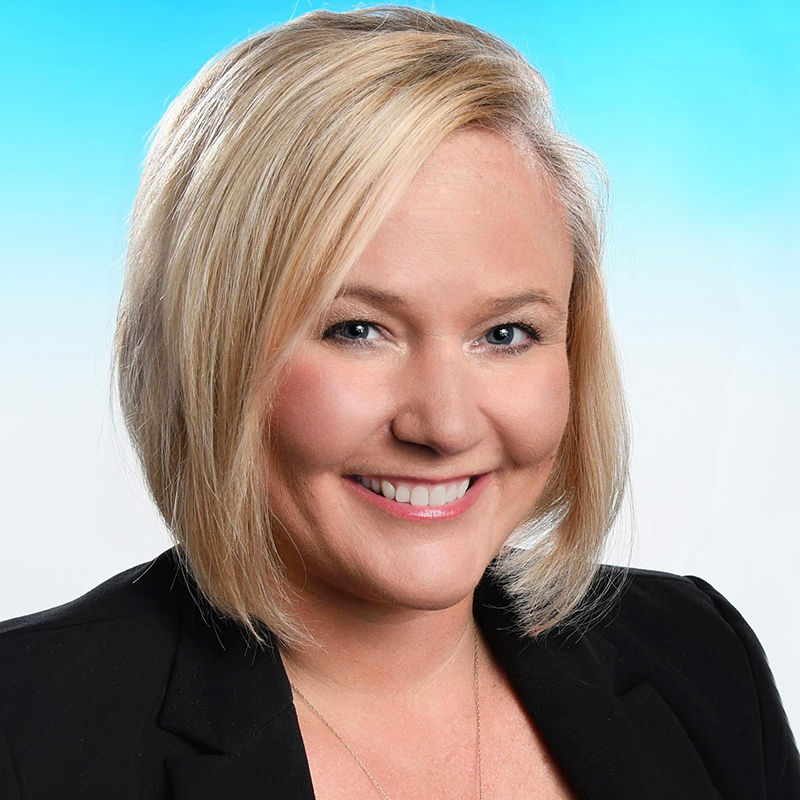 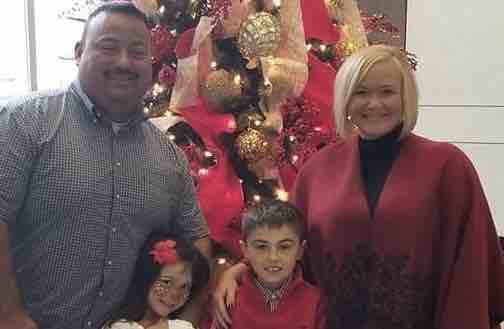 Misty Aguilar is shown with her husband, George, and their children in this photo from a GoFundMe page. Aguilar, who worked at the Gwinnett Chamber, died suddenly over the weekend and a fundraiser has been set up to help her family. 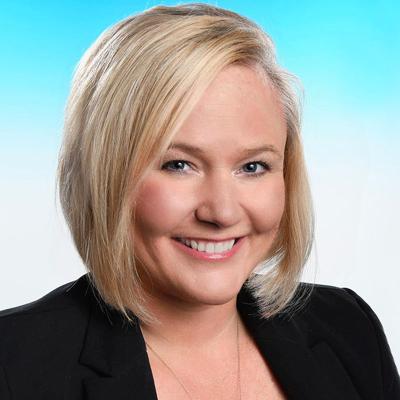 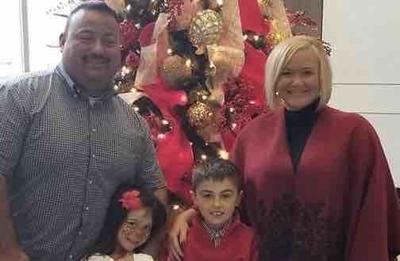 Misty Aguilar is shown with her husband, George, and their children in this photo from a GoFundMe page. Aguilar, who worked at the Gwinnett Chamber, died suddenly over the weekend and a fundraiser has been set up to help her family.

Just over a week ago, Misty Aguilar was celebrating her 39th birthday.

She was raising a family with her husband, Jorge, and had worked with the Gwinnett Chamber since June 2008. She had risen to the position of senior director of human resources and facilities at the chamber.

And, then tragedy struck. Chamber officials announced on Monday that Aguilar died suddenly over the weekend.

The chamber is rallying the community to help Aguilar’s family by promoting a GoFundMe campaign set up to help the family. Aguilar and her husband had two children, Brody and Bristol.

Aguilar’s funeral will be held at 2 p.m. Friday at the Memorial Park South Funeral Home chapel, which is located at 4121 Falcon Parkway in Flowery Branch, according to her obituary. A visitation will be held from 5 until 8 p.m. Thursday at the funeral home.

The longtime chamber employee received her degree in hotel management from Gwinnett Technical College. She was also a member of Grace Baptist Church in Gainesville.

Her co-workers struggled to cope with the news of her death on Monday.

“This is a super hard time at the chamber,” Gwinnett Chamber spokeswoman Stephanie Hannum said.

The GoFundMe page, which can be found at bit.ly/2HvSJ7t, shows Aguilar went into sudden cardiac arrest on Saturday. The campaign’s goal is to raise $50,000 to help her family.

“Her husband, (Jorge), and 2 kids (Brody and Bristol) will need a lot of support in the coming days, weeks, months, and years,” the campaign’s organizer, Kellyn Aguilar, said on the campaign page. “Misty loved her kids and husband more than anything.”

“We hope raising money for her family will take one of the many burdens to come off their minds and we thank our members and friends for the support,” Masino said.

Minneapolis businesses, including some that were damaged, are standing in solidarity with protesters

Chrissy Teigen pledges to donate $200,000 to bail out protesters across the country

Stanley Ho's escape to Macao in World War II laid the foundation for his fortune. But it wasn't without controversy